Italian PM postpones closure of Ivory Coast until May 3 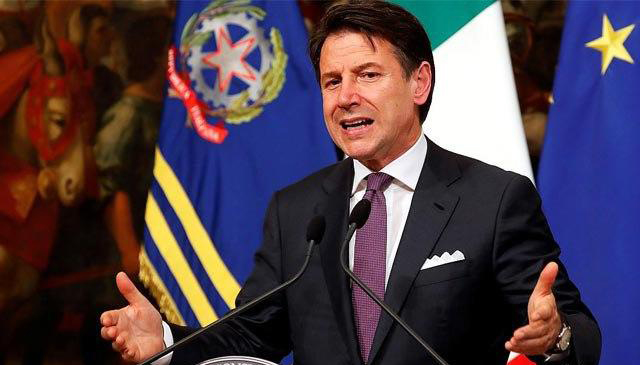 Italian PM postpones closure of Ivory Coast until May 3

Italian Prime Minister Giuseppe Conte on Friday announced that the country's closure of the Corona virus would continue until "May 3".

Conte said in his statement that "the placement of the country in the Kingdom of Liesa will continue until at least May 3". "It's not an easy decision, but it's what the situation requires."

The prime minister's announcement came a month after the first sub-decree was announced. Conte then tightened conditions during the country's shutdown and extended his term even further.

Italy remains one of the countries most affected by the outbreak of the Corona virus, with nearly 19,000 deaths and nearly 150,000 infections.