It is the decision of the village chief or commune chief to judge the poor or non-poor people to avoid giving gifts that are not targeted. 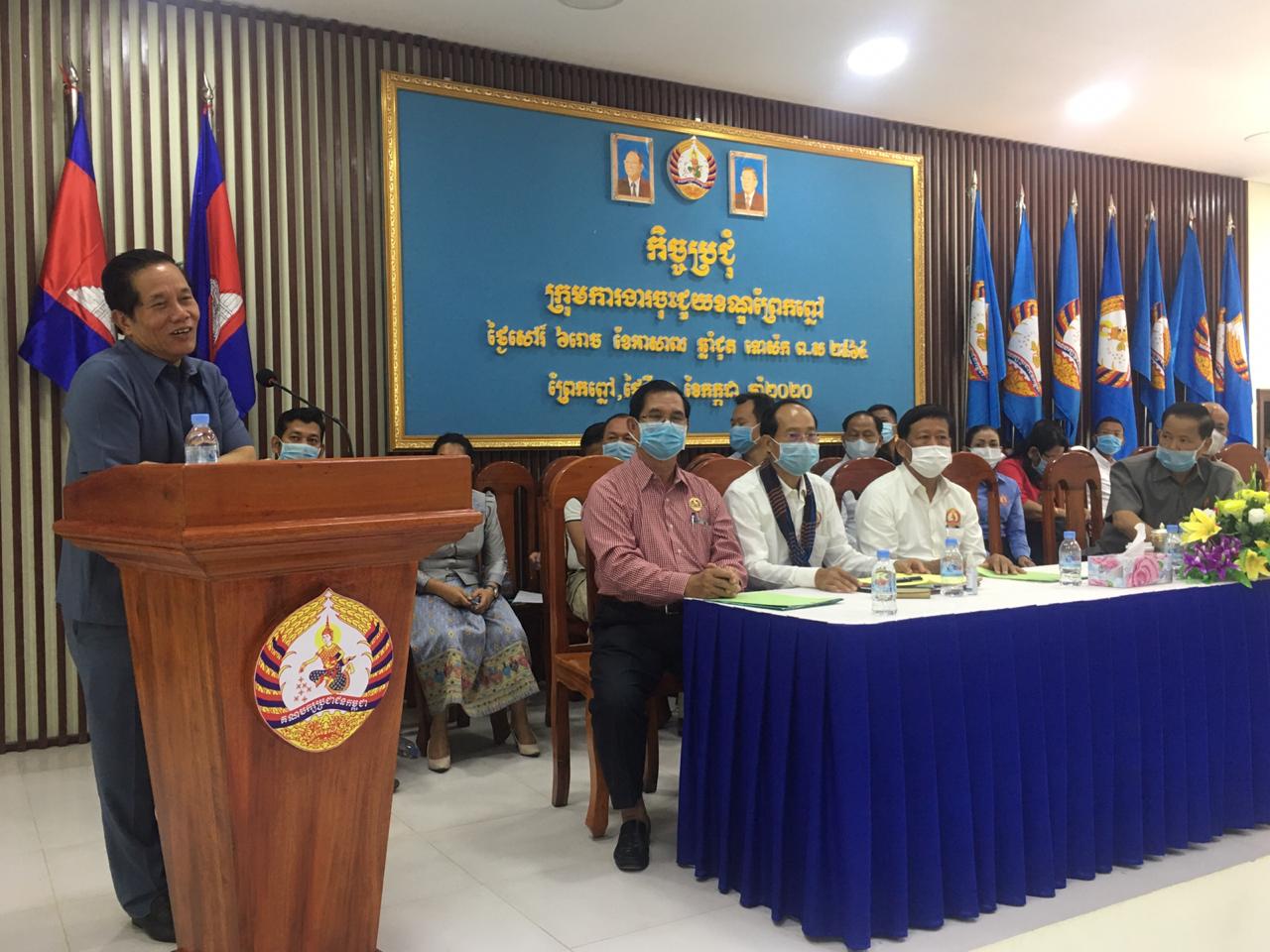 It is the decision of the village chief or commune chief to judge the poor or non-poor people to avoid giving gifts that are not targeted.


Phnom Penh: Governor of the Board of Governors of Phnom Penh, Mr. Khuong Sreng Instructed all local officials to consider carefully before giving gifts to poor people because the gift is not If the goal does not reach the hands of the really poor people, it will lose, creating jealousy.

He stated that it is up to you, the village chief, the commune chief and the working group at the local level to decide whether to judge the poor or not. Take a closer look at this issue, avoid putting your own relatives as poor people while they have a decent living. Mr. Khuong Sreng said that it is not very profitable to earn $ 500 to $ 600 this Kovid 19 season, but it has ruined his reputation The name itself and the upper class, and more importantly, lost the trust of the leadership of the Cambodian People's Party.

Mr. Khuong Sreng said this on the morning of July 11, 2020 at a meeting of the Prek Pnov District Assistance Working Group at the CPP headquarters. Cambodia, Khan Prek Pnov. On that occasion, Mr. Khuong Sreng also urged CPP officials to continue disseminating measures to prevent Kovid 19 as instructed. Of the Ministry of Health.

Mr. Sok Sambath, Governor of Prey Phnov District, said that the Prey Phnov District Assistance Team was very active in March 2020. In the past, by maintaining security and order, especially activities to prevent the spread of Kovid 19 and to help families Poor, vulnerable families affected by the Kovid 19 crisis.
By: Kolap 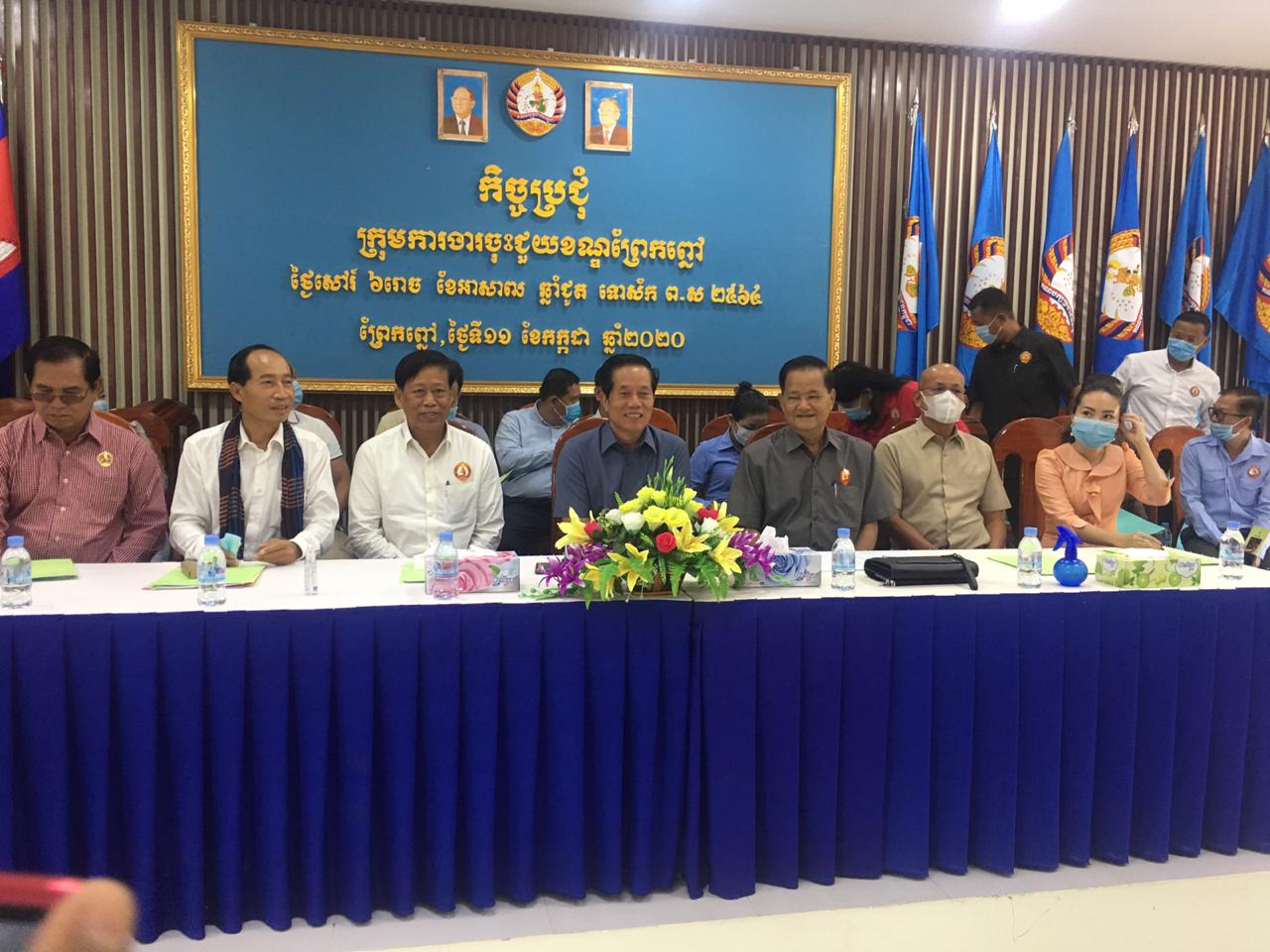 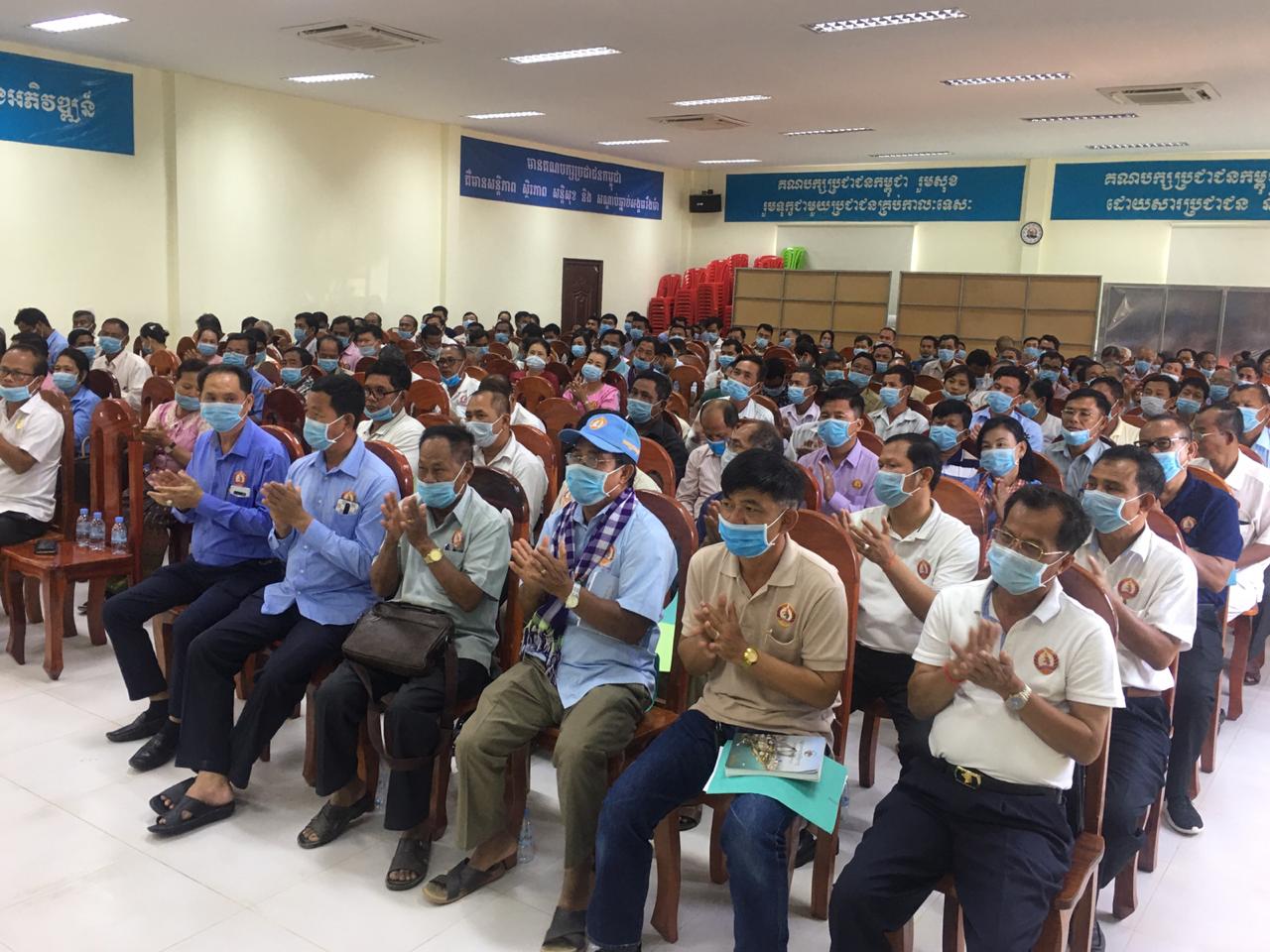