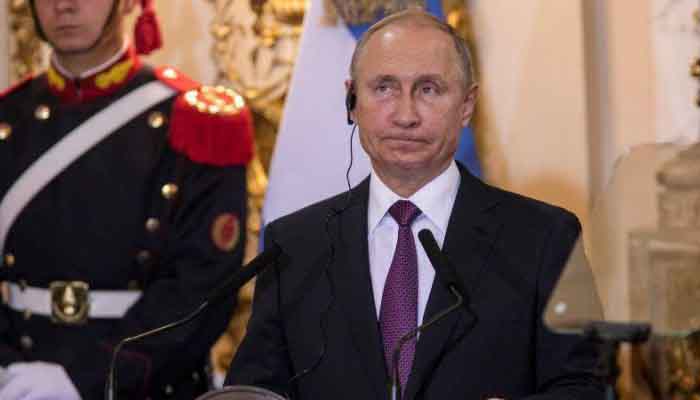 Today, a surprising report by the New York Times reports that Russia has been in close contact with the Taliban for money, with the ill-fated aim of US military forces.

Russia's special agency has paid a large sum of money to rebels involved directly with the Taliban in an attempt to kill NATO forces present in Pakistan, the report said. It was the United States forces.


The suspicion was made and measured by the US special intelligence agency, and President Donald Trump has also mentioned the report, but so far there has been no report. Responded to or quoted any comment from the US White House on this.