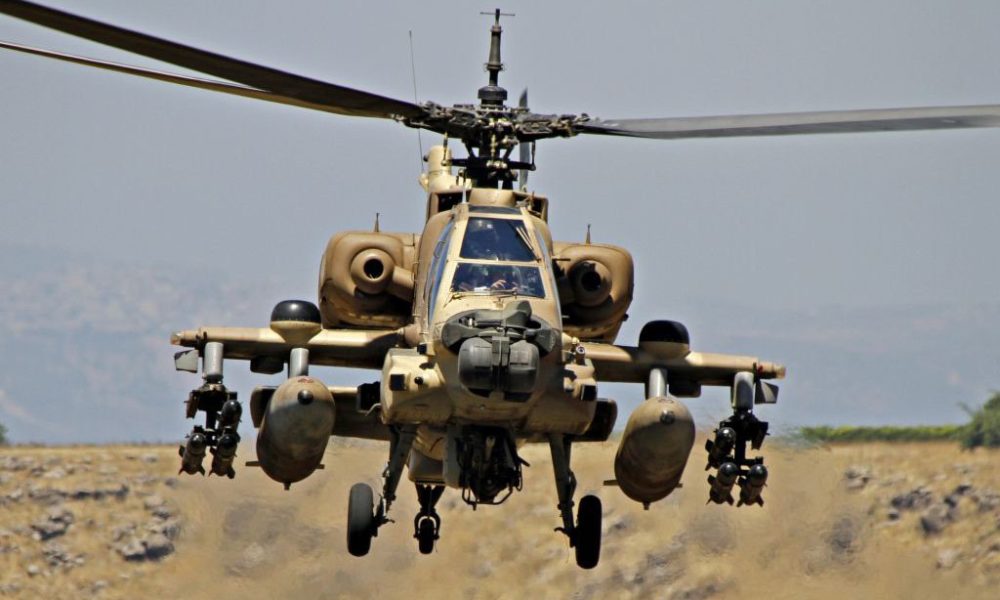 The export volume of Israeli military products in 2019 saw a decline of $ 7.2 trillion, the China News Agency reported on Monday.

This is the second straight year of decline in military exports, with Israeli military exports amounting to $ 7.5 billion in 2018, down from 9.2 billion. $ 2017 million.

Data released by SIBAT indicate that around 120 Israeli military companies now have contracts with the world in just a few deals.