Israel will use anti-terrorism technology to block the coronavirus, the invisible enemy 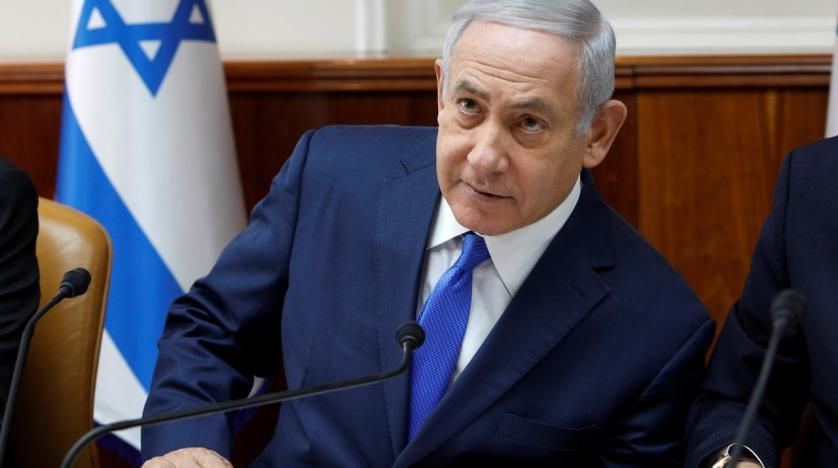 Israel will use anti-terrorism technology to block the coronavirus, the invisible enemy

Israel plans to use anti-terrorism surveillance technology and shut down parts of its economy to minimize the risk of contracting the virus, Prime Minister Benjamin Netanyahu said Saturday.

In Jerusalem, the Israeli Prime Minister reportedly told a news conference that Internet surveillance would be used to identify people involved in the virus and a topic that needs approval. Approved by the cabinet.

The Israeli government has announced that major markets, hotels, restaurants and theaters will be closed from Sunday and said company employees should not go to work unless necessary. Importantly, pharmacies, supermarkets and banks will continue to operate.
Edit: Pang Kong