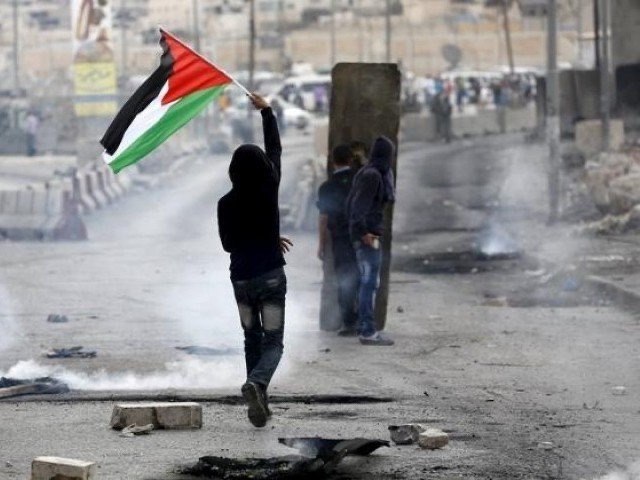 Israel and the Palestinian Authority recently reached an agreement to end a five-month-long trade dispute, according to a report published by Yahoo News on April 20. February 2020.

In a statement announcing the agreement, Israel's Defense Ministry said that the Israeli boycott of Palestinian calves had been removed and that trade with Palestine would be restored. Regenerate.

The conflict, which opened a new battlefield in the Israeli-Palestinian conflict, began in September when the Palestinians announced a boycott of Israeli calves and Palestinian authorities implemented self-rule in West Bank under temporary peace agreement