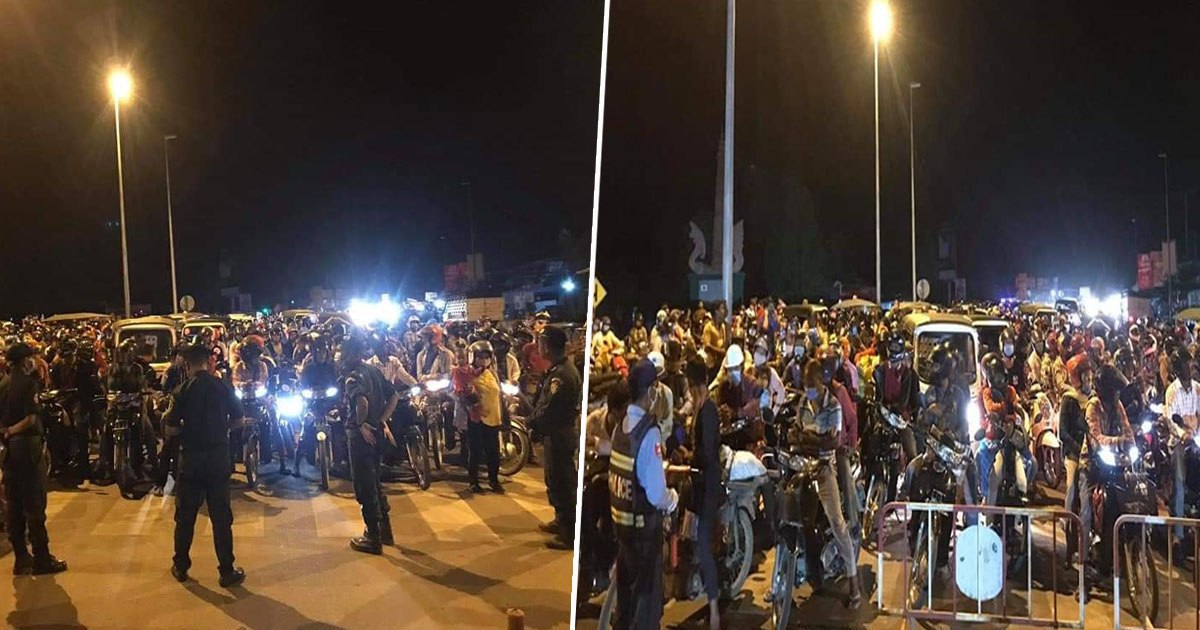 
Kandal Province: At 8:30 pm on April 10 By 2020, more people are moving out of Phnom Penh to get to Prey Veng and Svay Rieng provinces, causing congestion at the foot of Neak Loeung Bridge. The West Bank, though the government has ordered authorities and authorities at all levels to block domestic travel, especially leaving Phnom Penh by Other Provinces She is due to visit her family during the New Year, as the cause of the disease may be even worse. 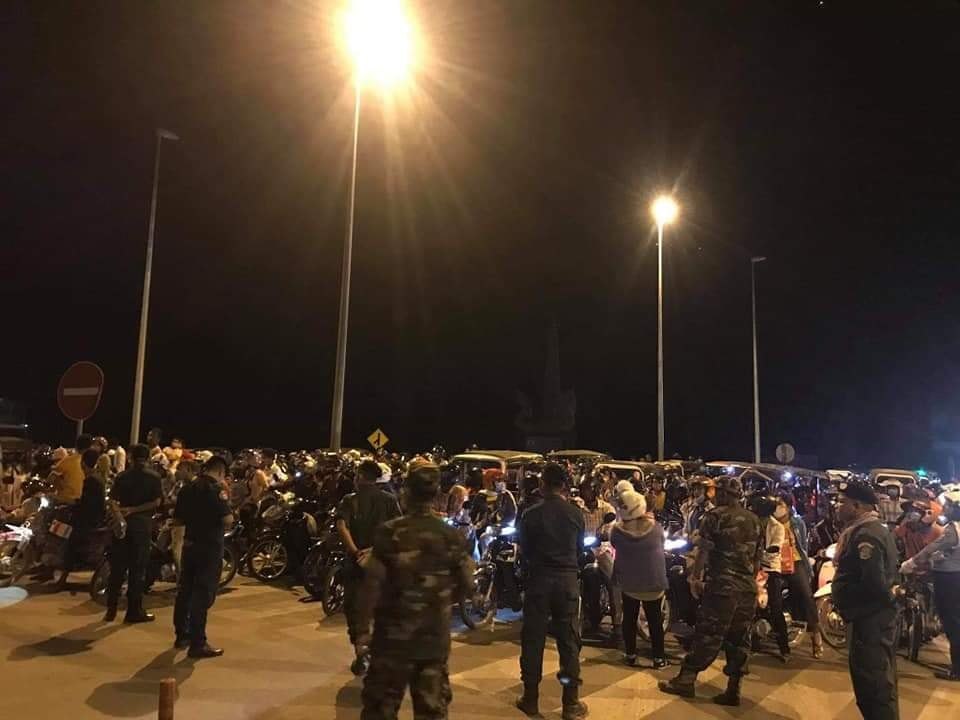 With this outrageous act of mass disobedience, the masses say that as you do not know each year, it enters three times a year. Two already in Hefe. No one knows how difficult his leaders are.


Others have even suggested that it would not be so! Without this New Year, we have many more next year, but this year there will never be another! Hold on, brother! ៕ By: Hong Hong 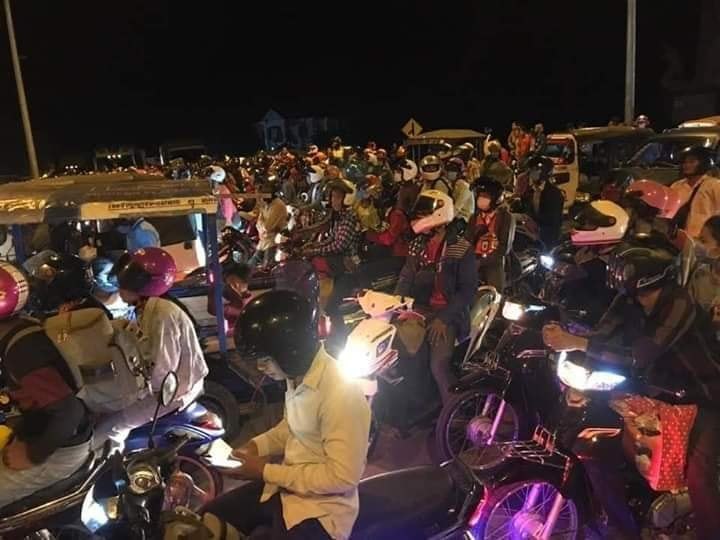 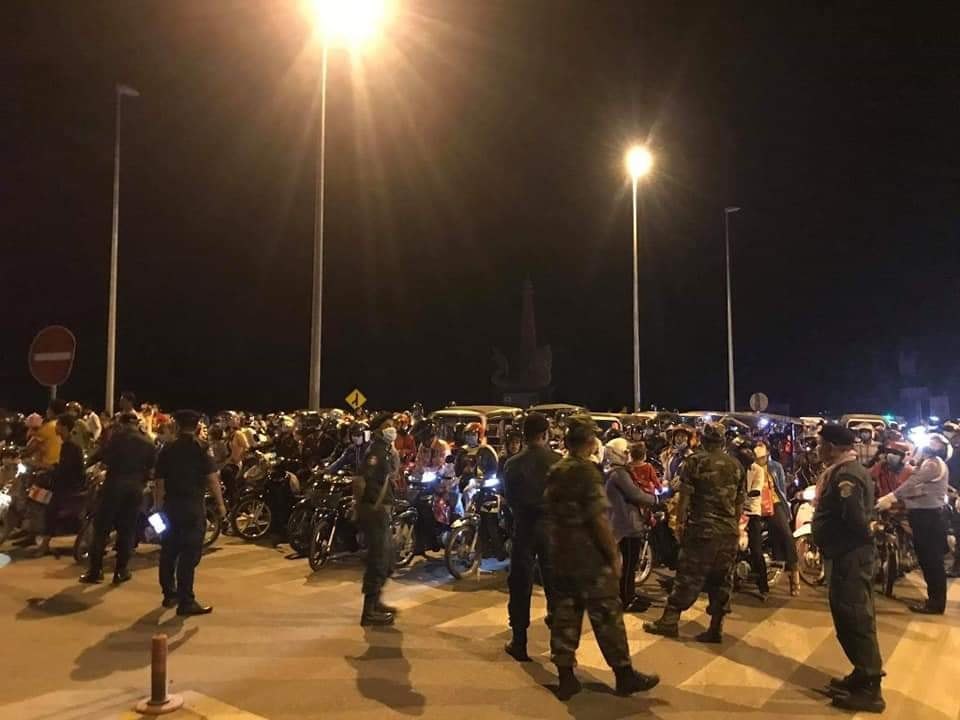 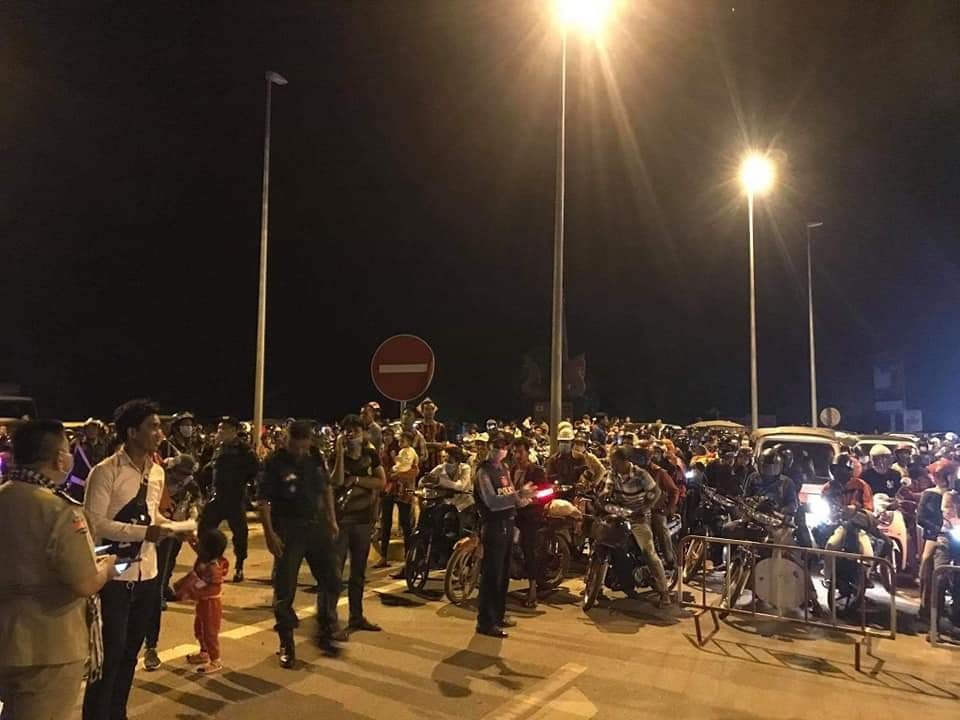 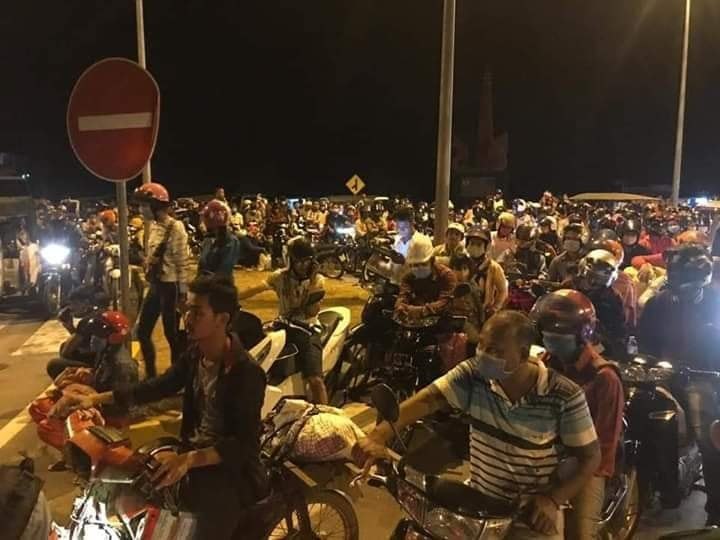 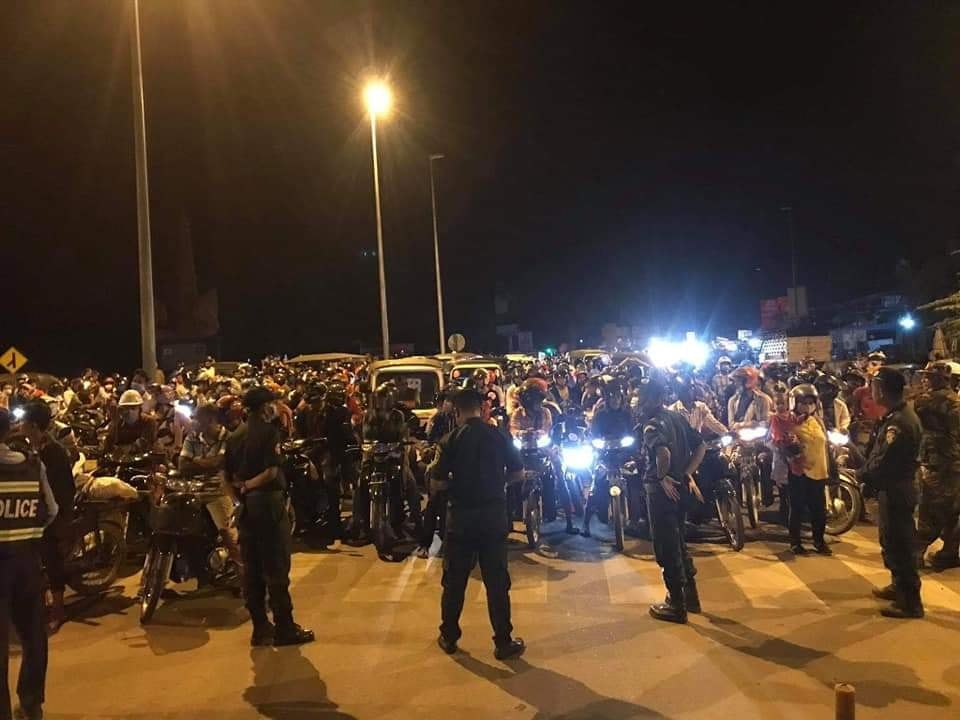 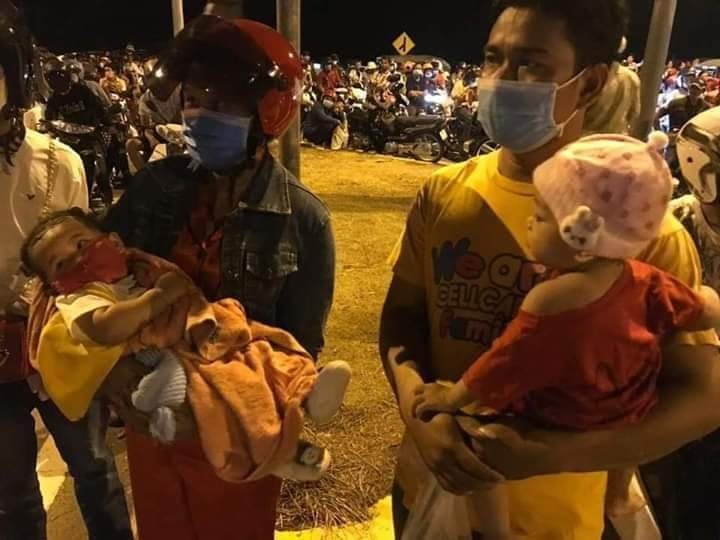 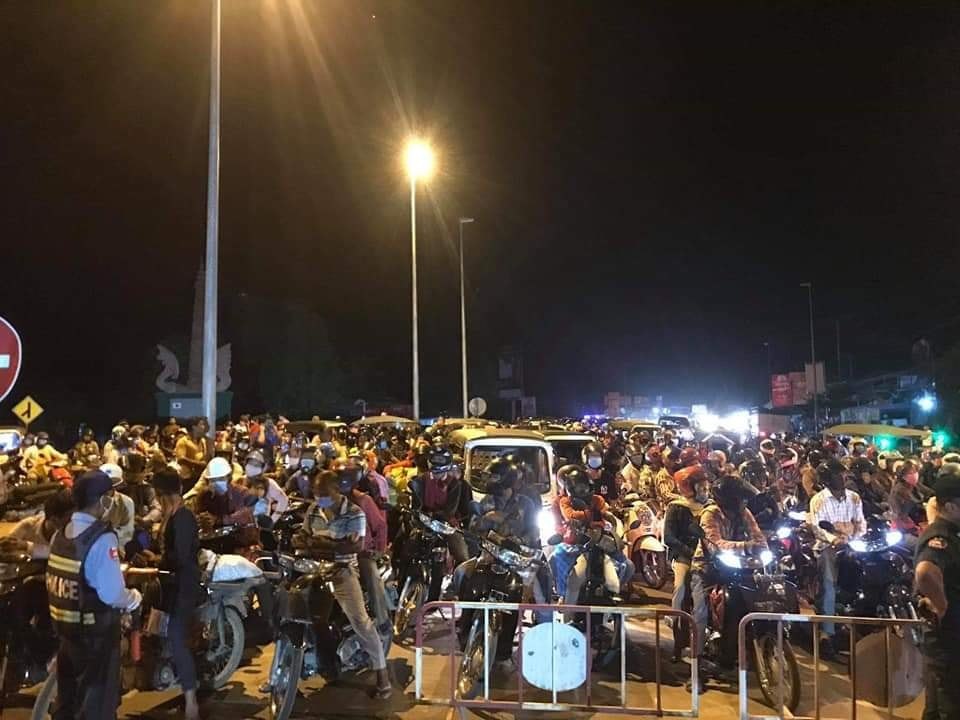 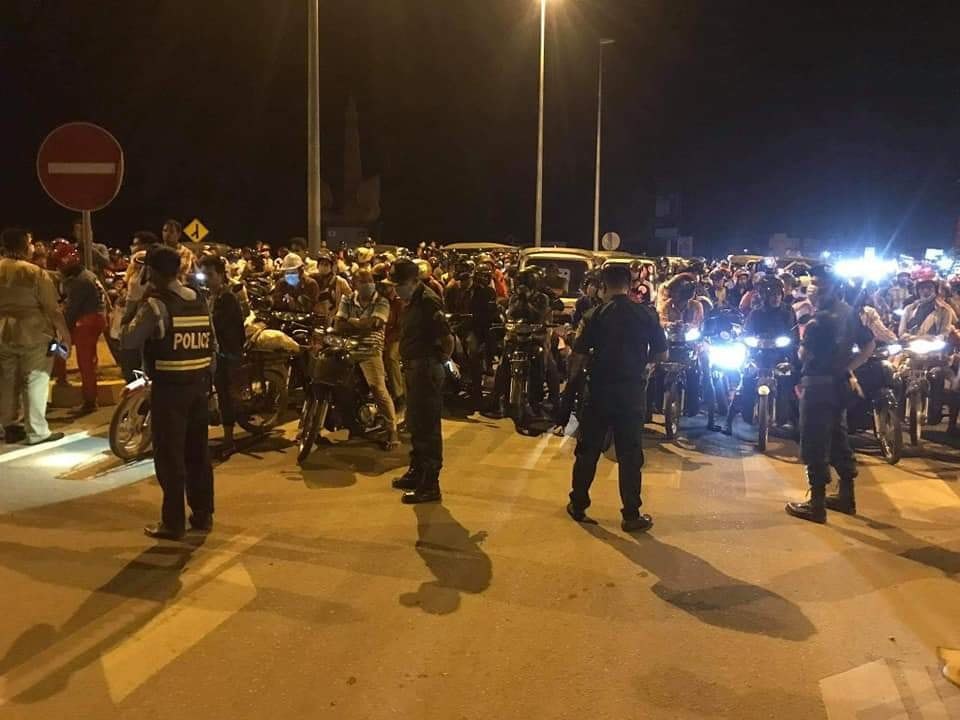