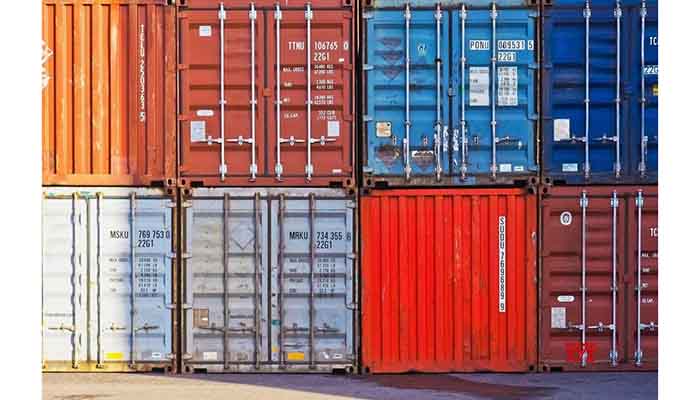 Iran's trade with the United States stood at US $ 20 million in the first five months of the year, more than half of the total, according to Eghtesad Online.

In 2018, trade between the two countries has increased by 155% from 2017. However, following the US economic and energy sanctions on Iran at the end of 2018, bilateral trade declined sharply. By: Chhouk Bora