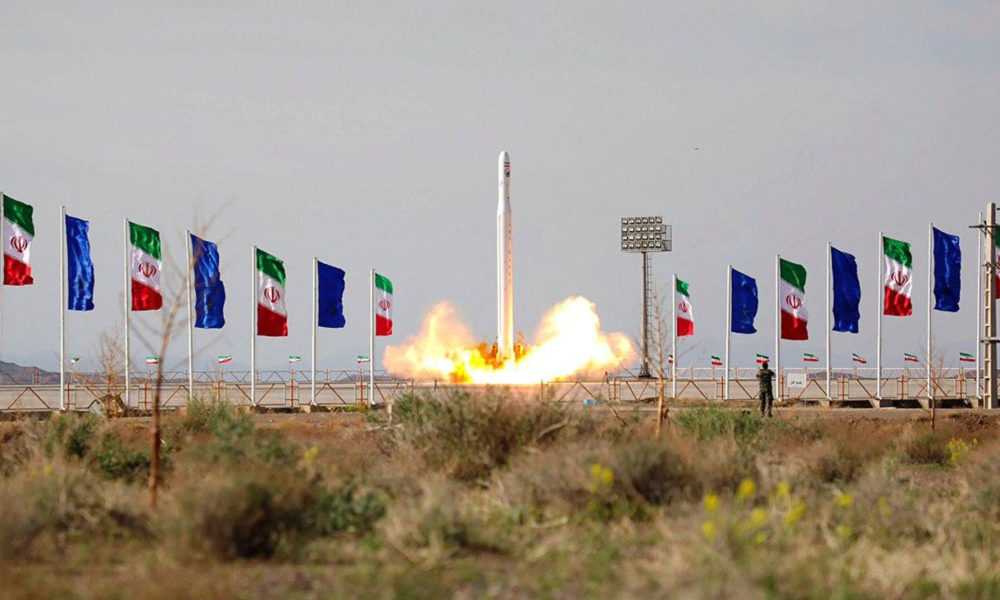 France and Germany have reportedly joined the United States in condemning the launch of Iran's military satellite, saying it was a violation of the UN resolution.

U.S. officials, including US Secretary of State Mike Pompeo, on Saturday condemned the launch, saying the missile, which carried the Nour-1 satellite into space, is the same as a surface-to-air missile. The US Air Force commander also questioned whether the satellite was capable of secrecy.