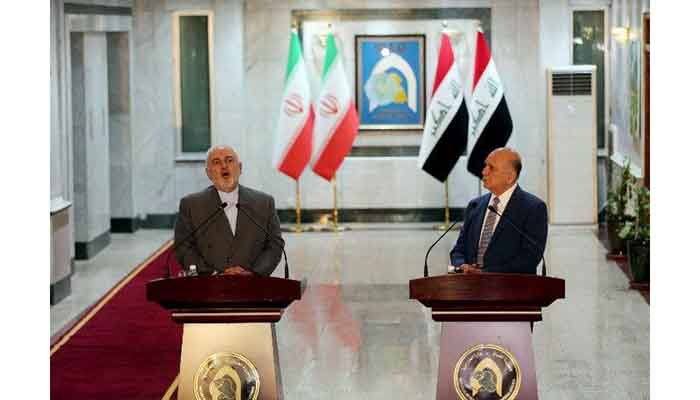 According to a statement from al-Kadhimi Ba's press office, during his visit, Zarif and his delegation met with Iraqi Prime Minister Mustafa al-Kadhimi and discussed bilateral relations and common interests. .

Al-Kadhimi underscored Iraq's intention to play a balanced and positive role in building peace and progress in the region, while Zarif expressed Iran's hope for a "new and positive phase of relations with Iraq." By: Chhouk Bora