Iran has a total of 19 confirmed cases of the disease 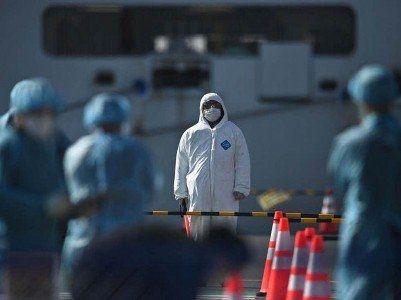 Iran has a total of 19 confirmed cases of the disease

Iran has registered 2,258 new cases of the virus, which has been reported as of Thursday, May 28, 2020, according to the Xinhua News Agency. The total number of infections in the country has risen to 143,849 since the outbreak in late February.

Meanwhile, 63 new deaths have been reported in the past 24 hours, bringing the total to 7,627.
Kianush Jahanpur, director of the Ministry of Health's Public Information and Communication Center, said a total of 112,988 patients were recovering from the infection, while 2,543 patients were in critical condition.

He also noted that so far, 876,492 people have been tested for the virus, which has been carried out in Iran.
Translated by: Mao Bopha January