Iran denounces US sanctions on Syria 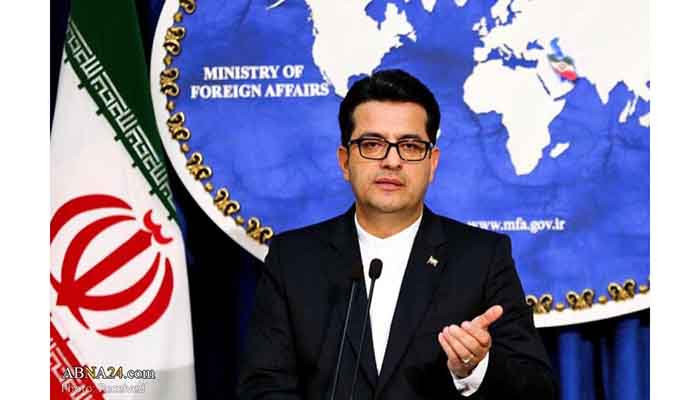 Iran denounces US sanctions on Syria

So far, only Iran has come forward against sanctions imposed by the United States on Syria and insists it will continue to do business. With Syria as usual.

Speaking in a statement by the Foreign Ministry's spokesman, Abbas Mousavi outlined Iran's position to condemn the United States for its decision to impose sanctions on Syria, alleging that the actions were "prejudicial". Abusive, violent, and in contravention of international law.

In the past, Secretary of State Mike Pompeo has announced that sanctions will be imposed on countries that do business with Assad's government, regardless of which country and where. Travel bans or economic sanctions.