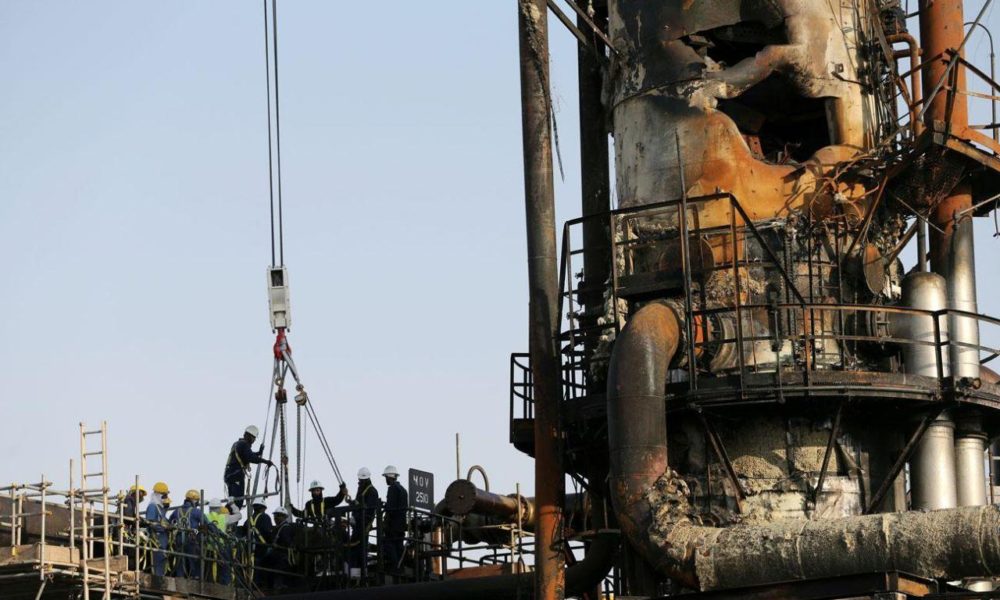 Iran: Iran's foreign ministry has rejected a recent UN report on Tehran's "involvement" in missile and drone strikes on Saudi oil sites last year, according to a statement. By the official news agency IRNA.

Western media reported that UN Secretary-General Antonio Guterres told the UN Security Council in recent reports that missiles and drones used to attack Saudi oil fields in the year. 2019 is a native of Iran.

The Iranian Foreign Ministry said in a statement that the United Nations may prepare the report under US political pressure.
By Chhouk Bora