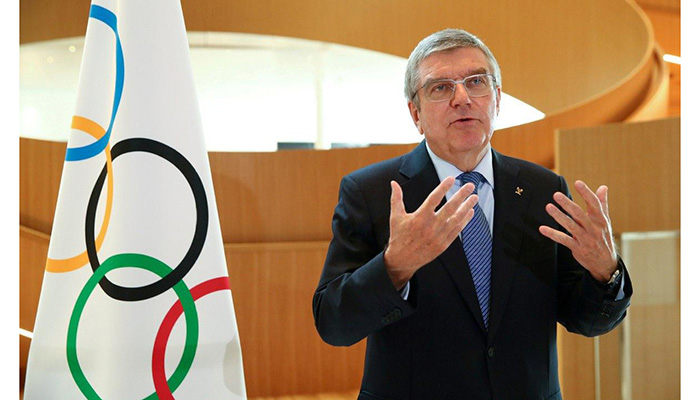 Beijing: The International Olympic Committee (IOC) chairman Thomas Bach said in a letter to the Olympic Movement and the Corona that emerging antipathy may be an opportunity to strengthen the relevance of the Olympic movement. We are the world, according to the website from Chennai Daily.

To that end, the President called for reform of the 2020 Olympic Agenda, especially with regard to sustainability, in order to address the economic crisis. Talking about the Tokyo Olympic delays, Bach confirmed that the IOC will pay its share of the cost for these delayed events, which could amount to several hundred million dollars.

"We have made it clear that the IOC will continue to be responsible for its share of operating costs and the cost share for these deferred events under the terms of the existing agreement for 2020 that we have with our partners," he said. And our Japanese friends. By: Philip Philip