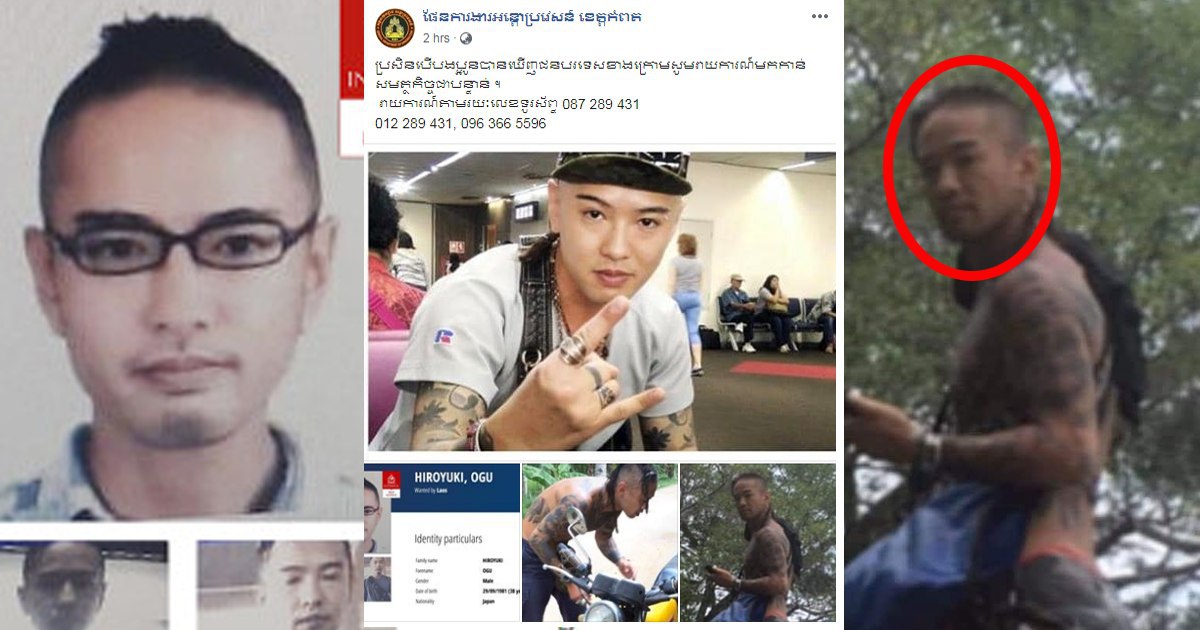 
Kampot: A Japanese man is being sought by international police Nerid Hooiness, a 30-year-old Norwegian woman, was killed in Laos. He fled to Cambodia and was arrested by immigration authorities on a search warrant. According to a newspaper published in the newspaper dagbladet on April 15, 2020. 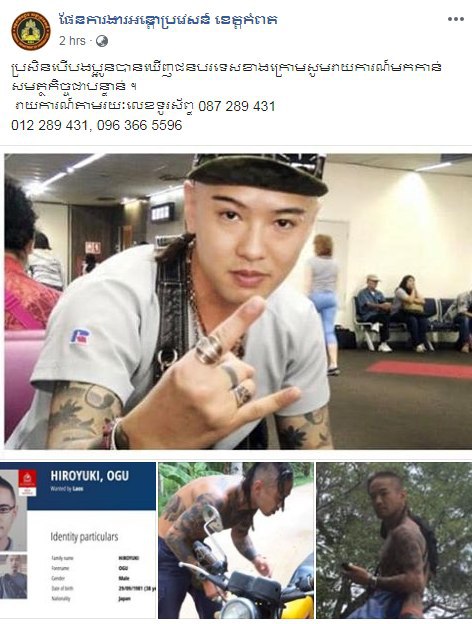 Japanese man Hiroyuki "Hiro" Ogu, 38, who is being hunted by international police for the murder of a woman, said the source. A foreigner in Laos was reported to have been found in Kampot province on April 14.


CNE (Cambodia News English) reported on Monday that there were clues on the Hiroyuki Ogu suspects' hideout in Cambodia.

In connection with the arrest of the Japanese man, Dagbladet reported that investigations revealed that Nerid and "Hiro" had traveled from Koh Phangan. Thailand to Laos on New Year's Eve in January 2020. Police believe Nerid was beaten and strangled to death in a guesthouse.

Ellen Høiness's mother said: "After hurting Nerid by hitting the body with a piece of bamboo, it was then tied to my only daughter. Get on the motorbike before running into the forest and dumping Nerid's body like trash. ” 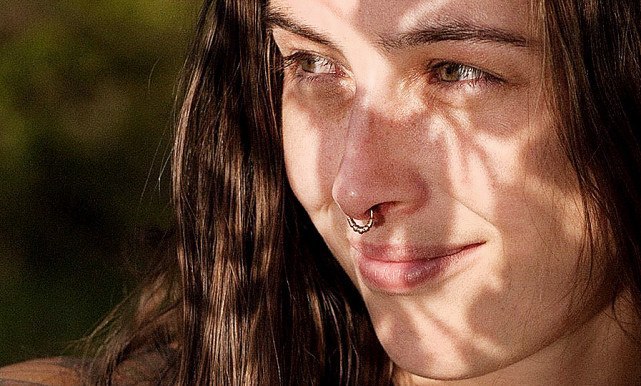 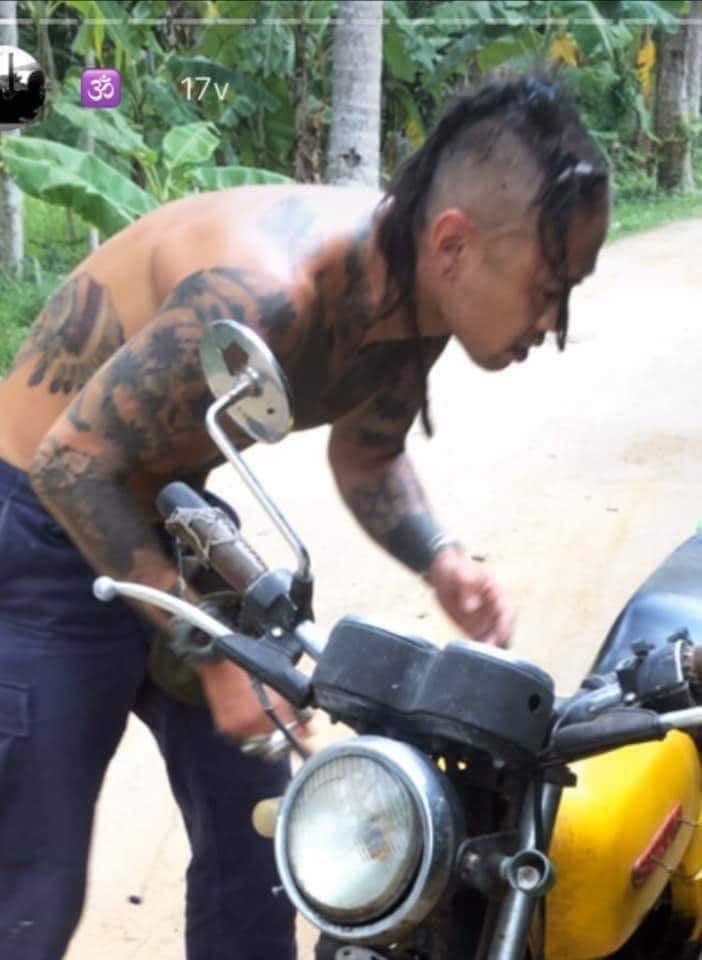 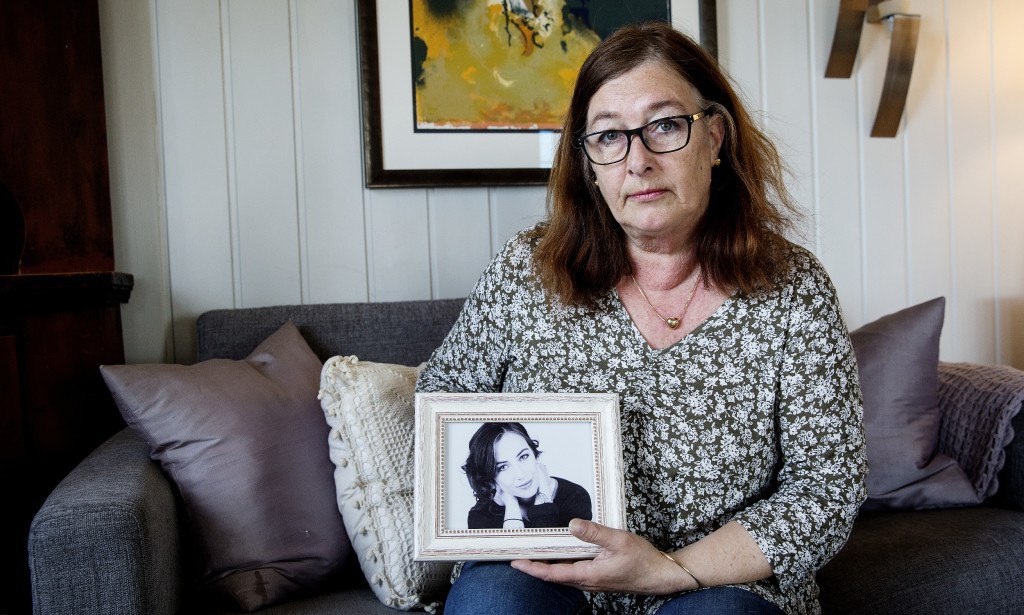 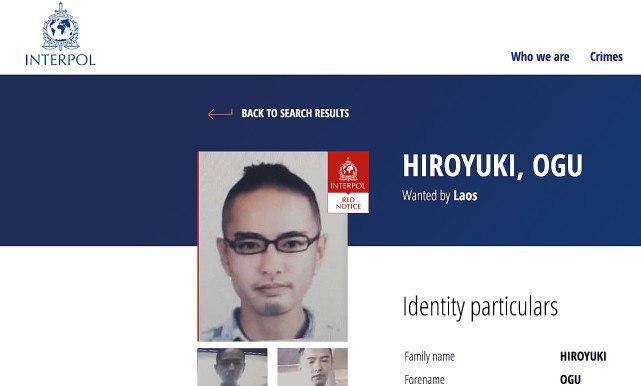 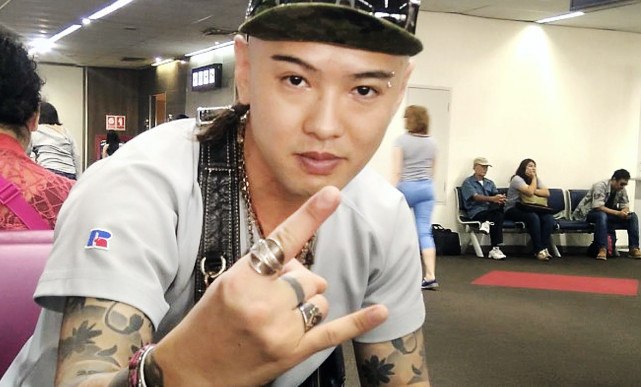 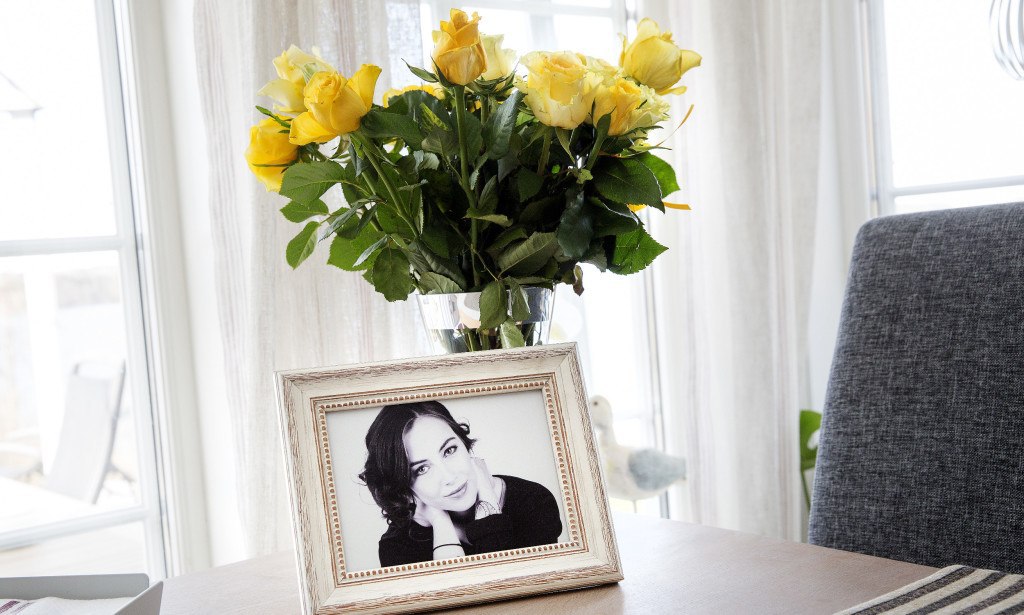 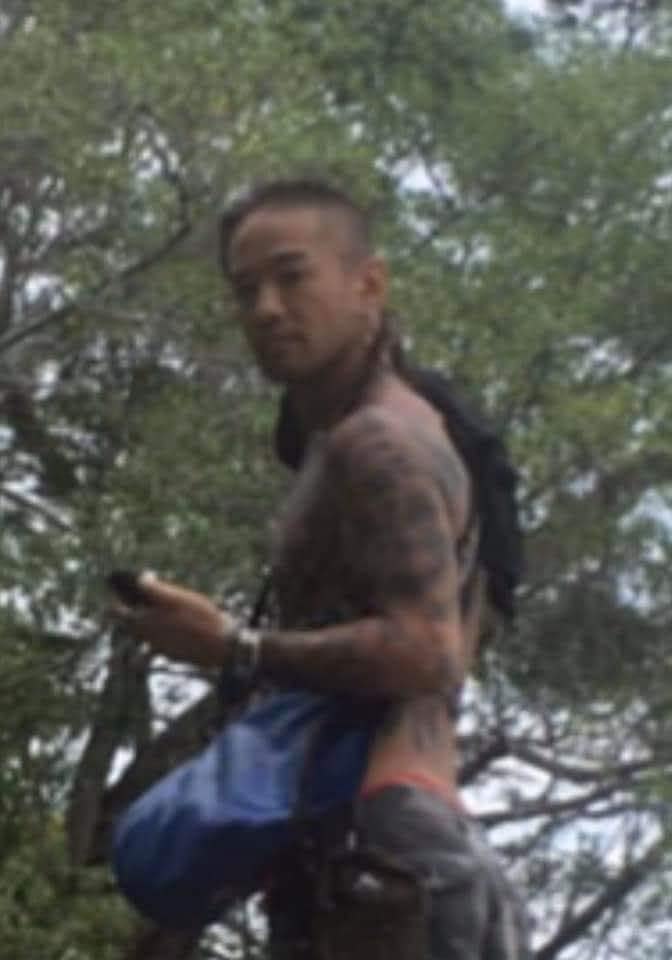