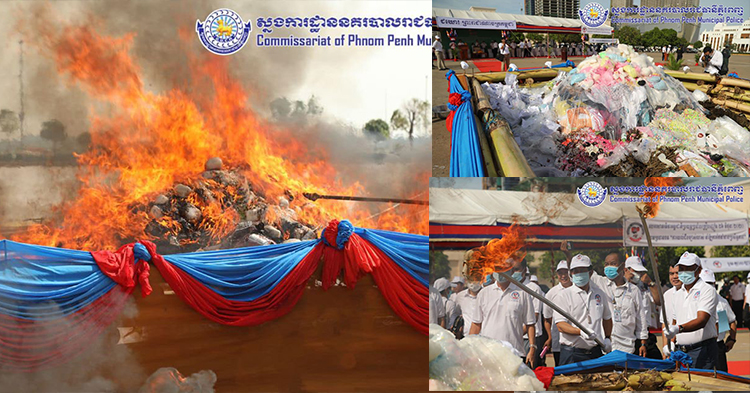 
Phnom Penh: International Anti-Doping Day organized On the 26th of June every year this year, the ceremony was held at Phnom Penh Diamond Center under the presidency of HE Ke Kim Yan, Deputy Prime Minister and President of National Authority. Fighting drugs.

Delegation of HE Mok Chito, HE Gen. Naw Savoeun, Deputy Director General of the National Police and the elite Many others. Also invited members from the Ministry and many other relevant organizations.

During the ceremony, HE Ke Kimsan, Deputy Prime Minister, President of National Authority for Combating Drugs, delivered a speech and greeted the ceremony, saying that the celebration of the Day International Combat Drugs Under the heading <<​ការយល់ដឹង​ច្បាស់លាស់ នាំ​ឲ្យ​មានការ​ថែទាំ​មាន​ប្រសិទ្ធភាព >Today is to respond to the spirit of the UN General Assembly.


After the keynote address, HE Ke Kim Yan, Deputy Prime Minister of National Authority for Combating Drugs, invited a total of 477,677.85 grams of arsenic, including : Heroin, methamphetamine, amphetamine, alkaline, ketamine, nipa Zipam, marijuana, and other chemical compounds.
By: Kolab 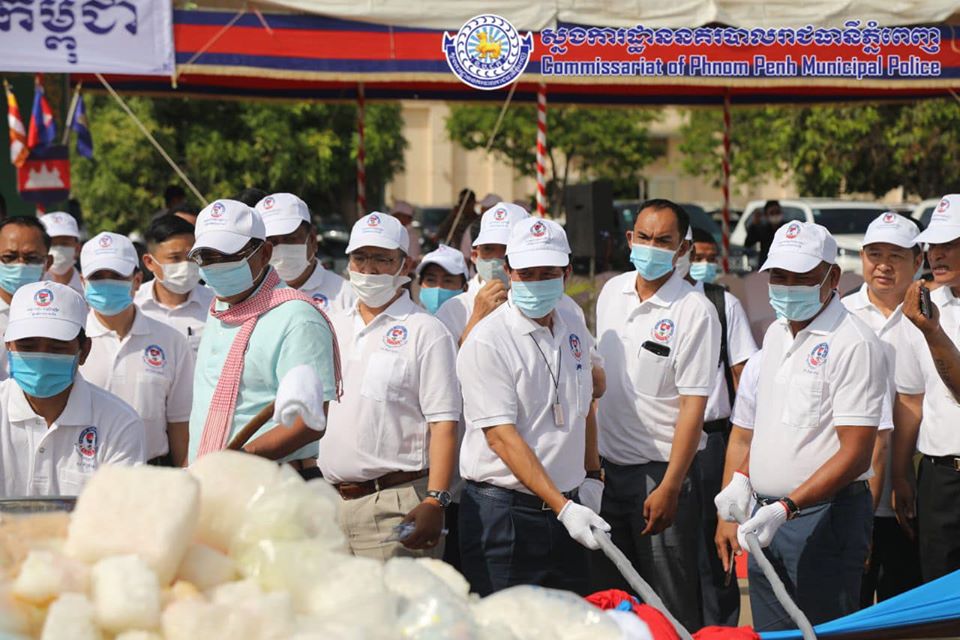 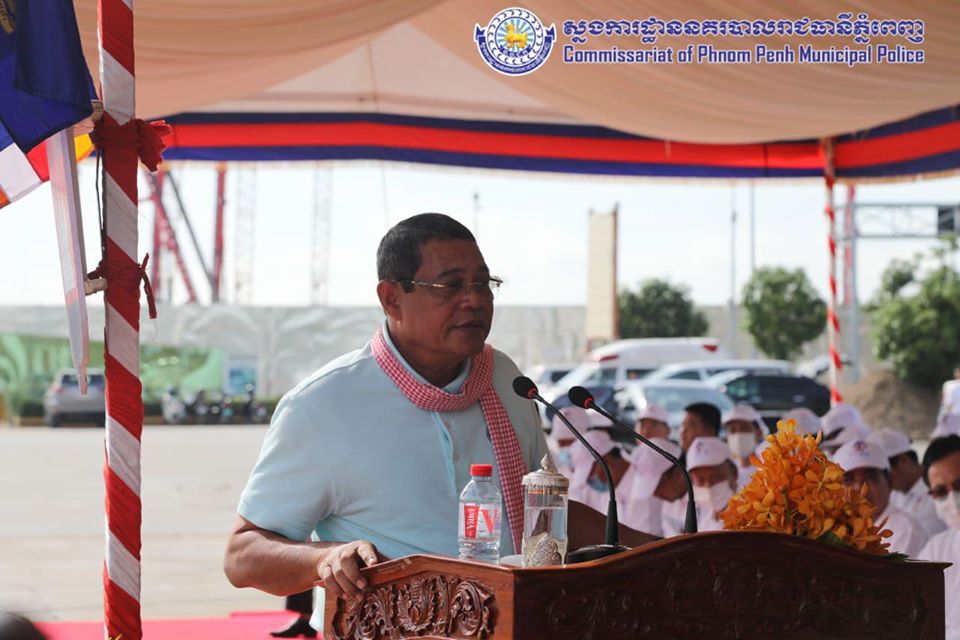 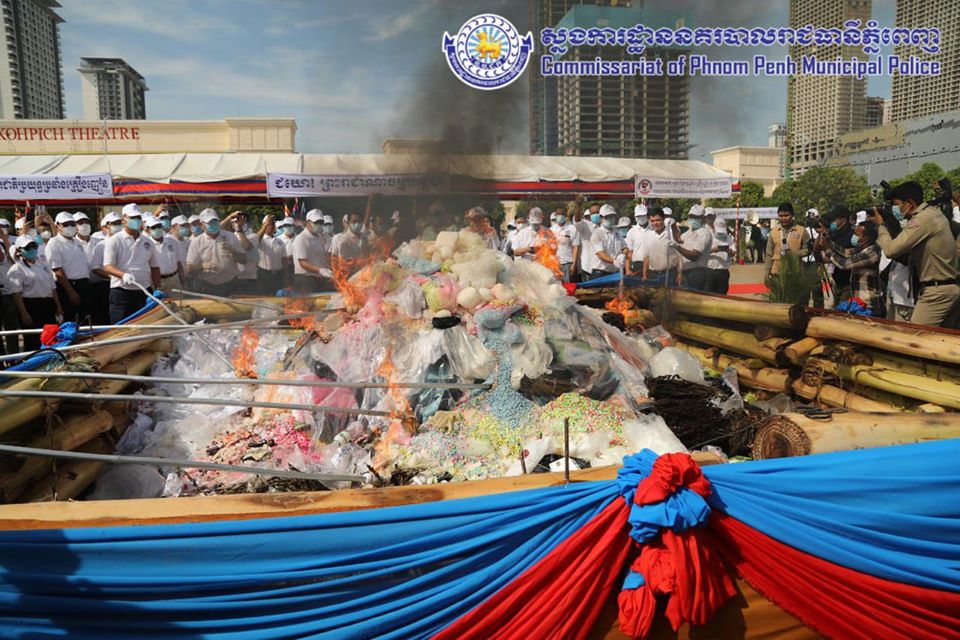 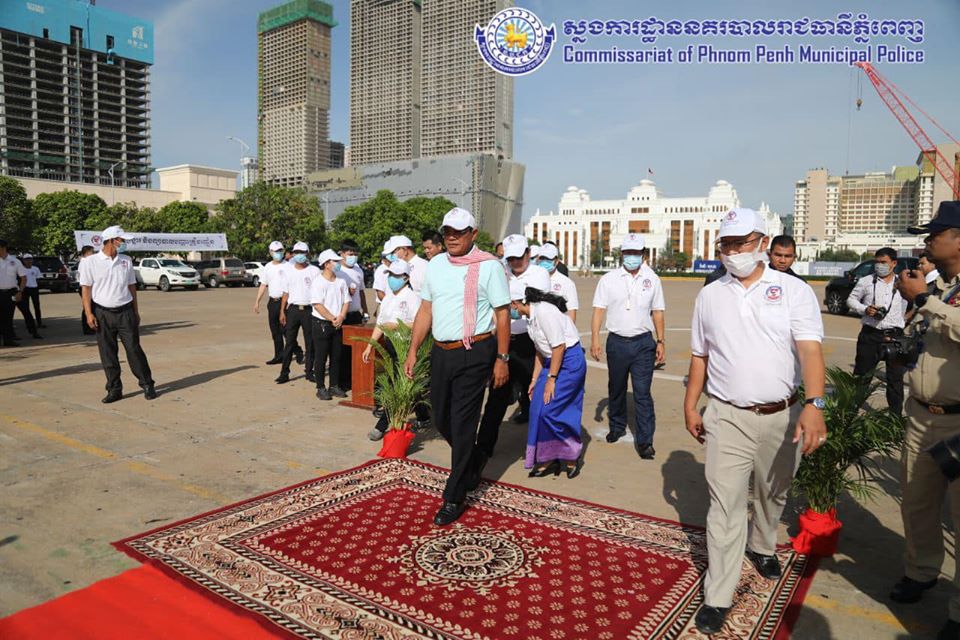 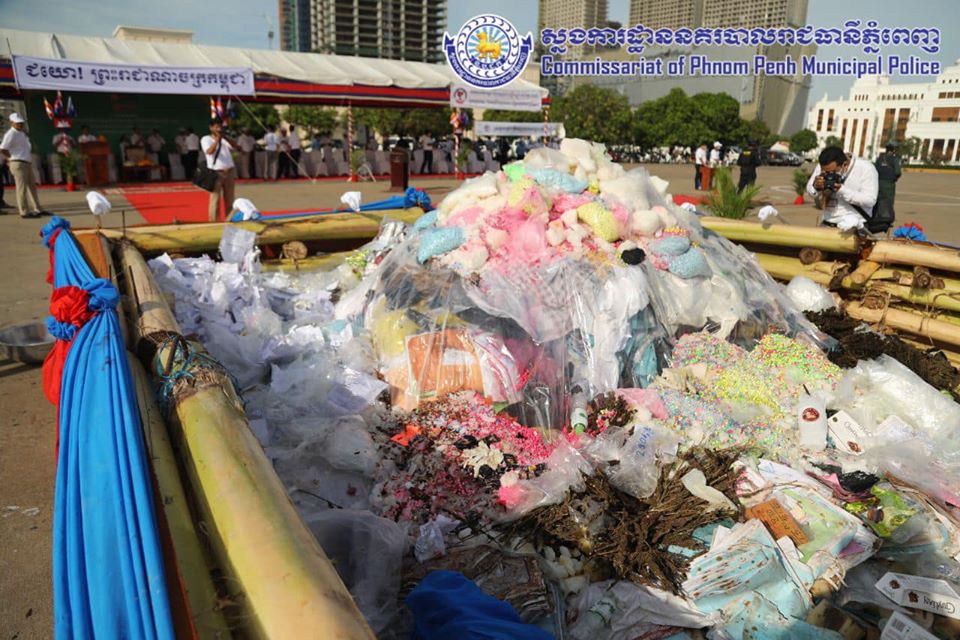 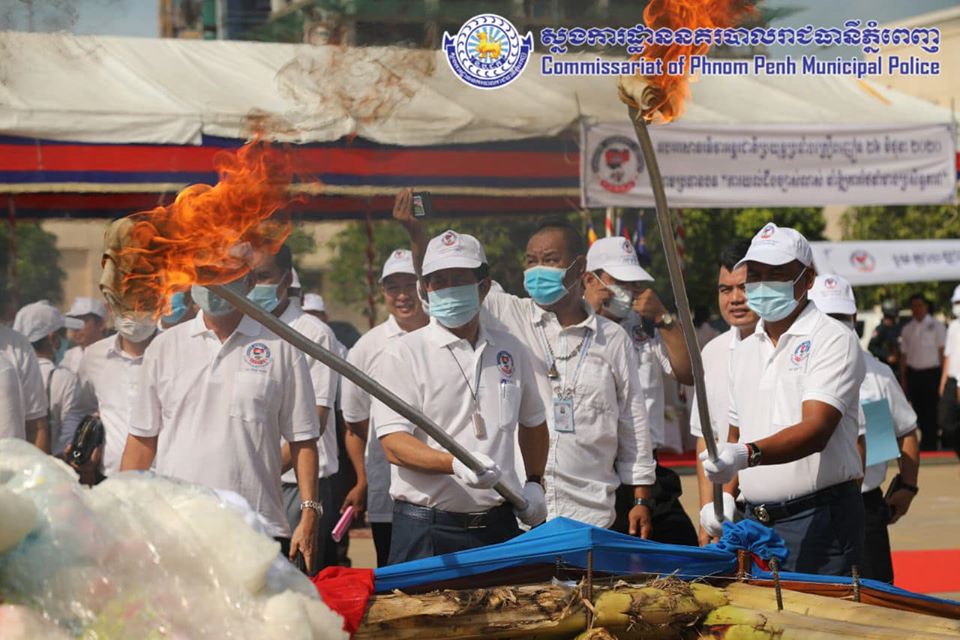 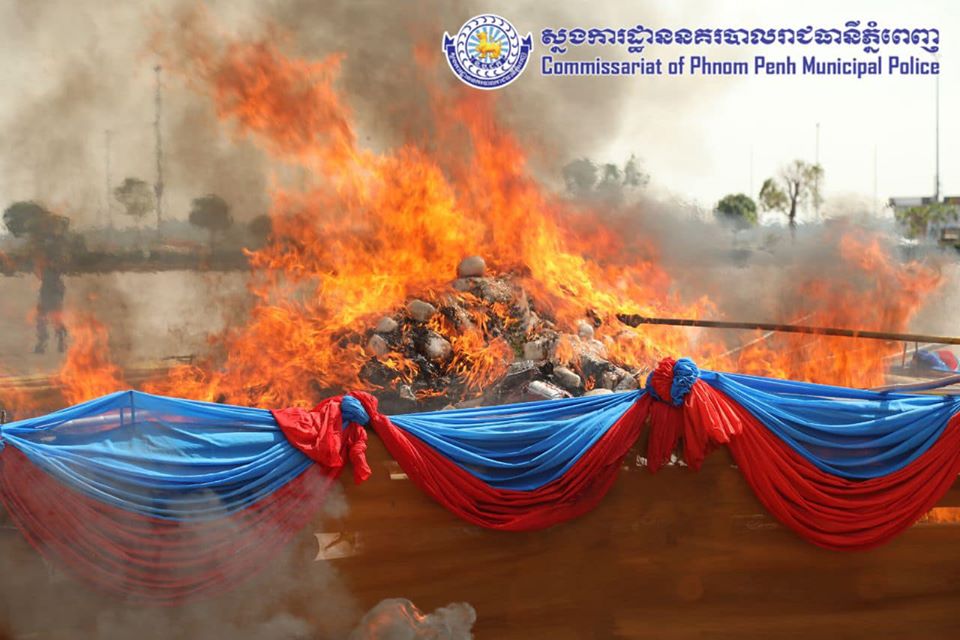 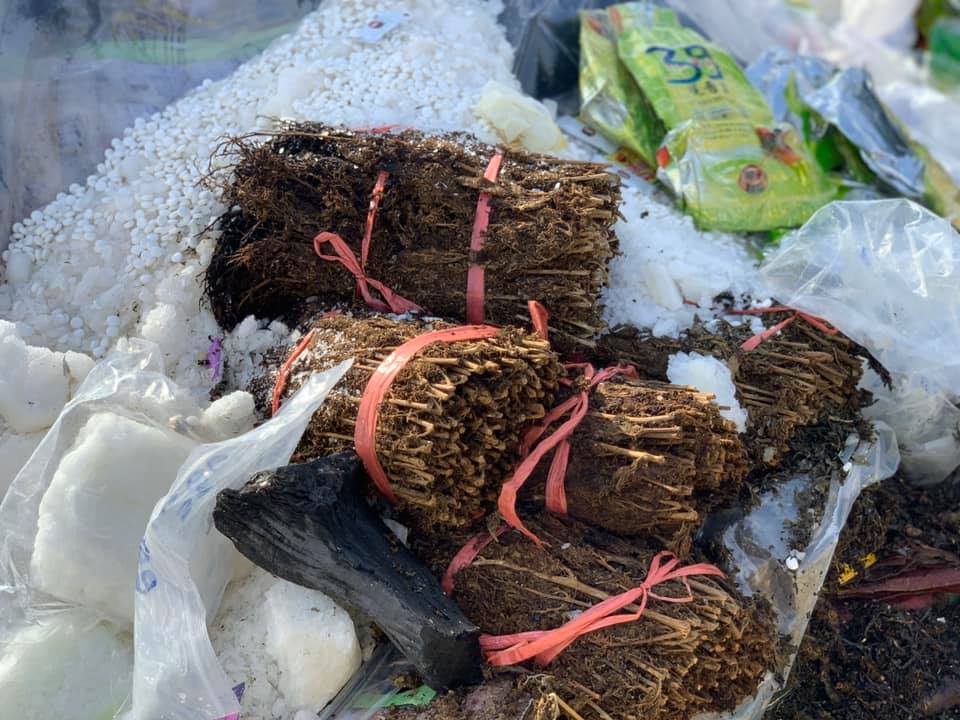 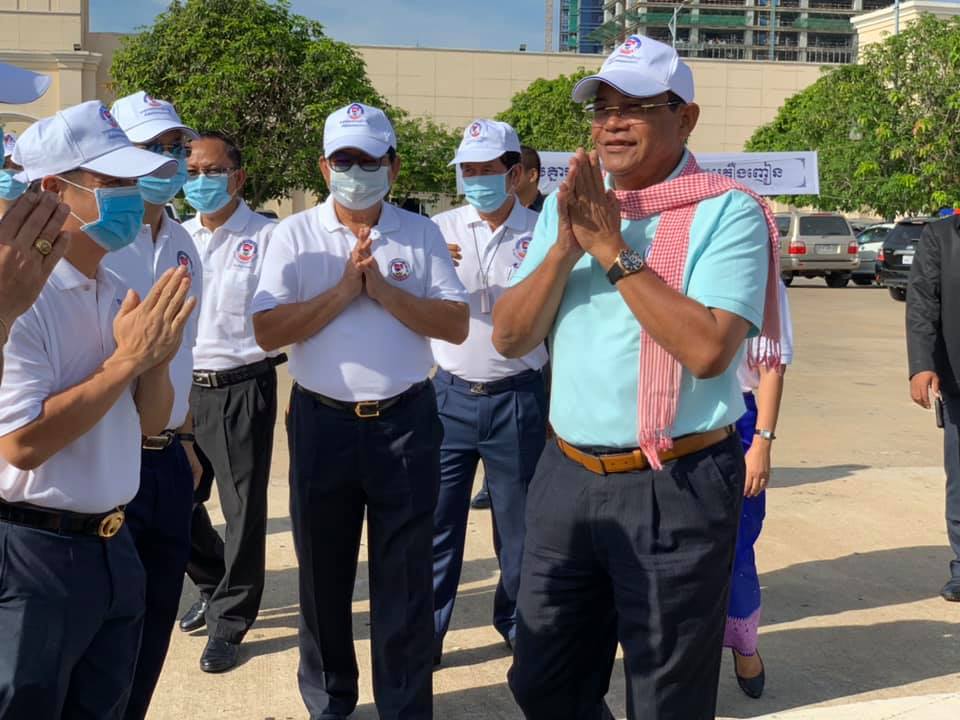 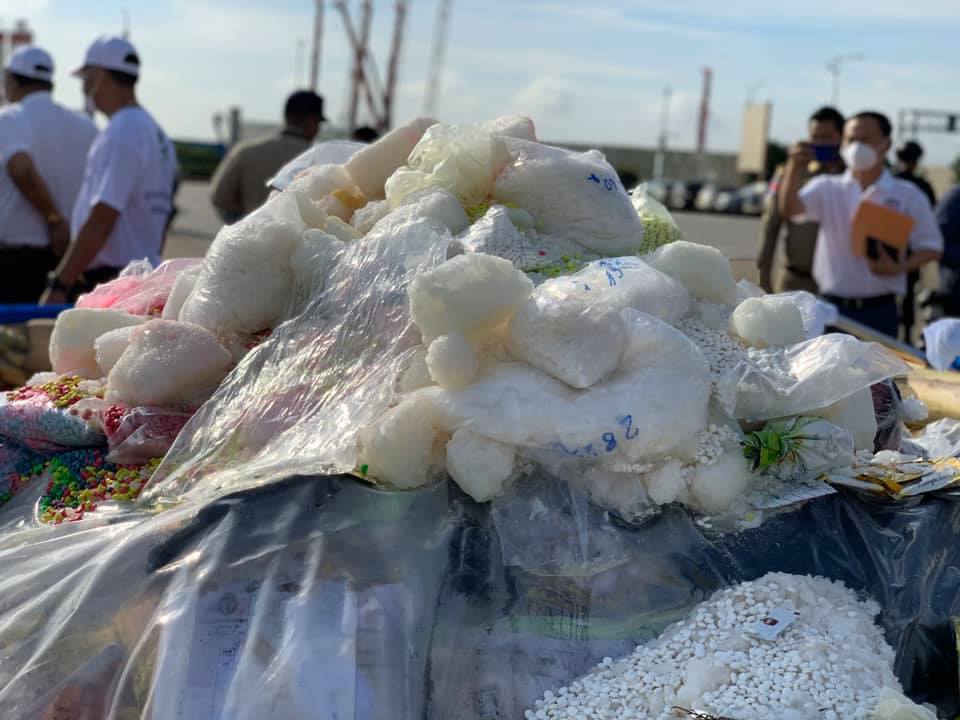 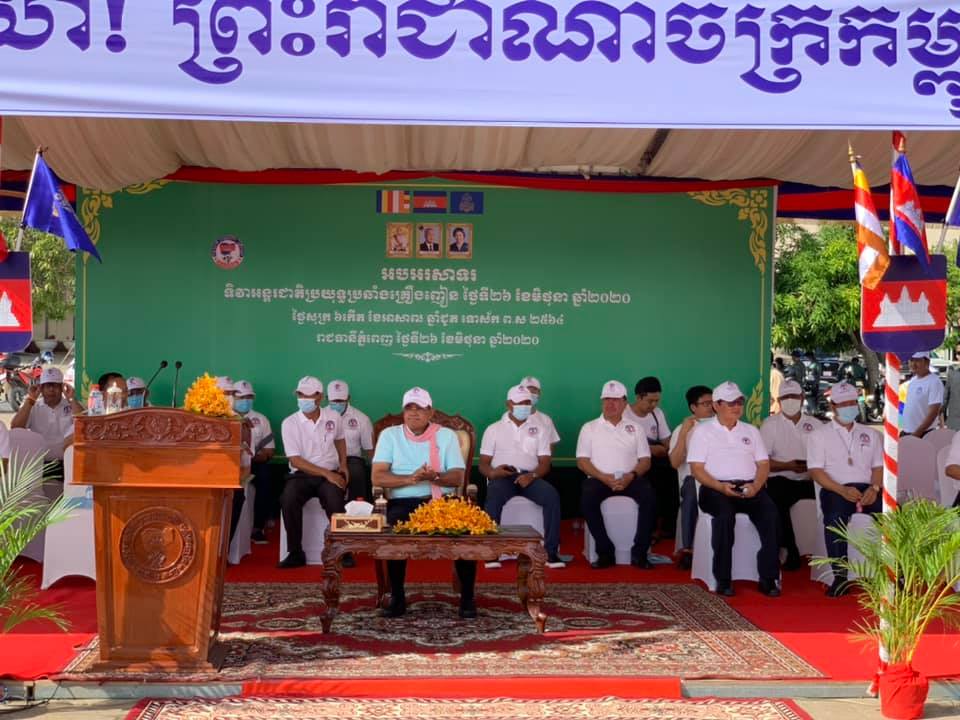 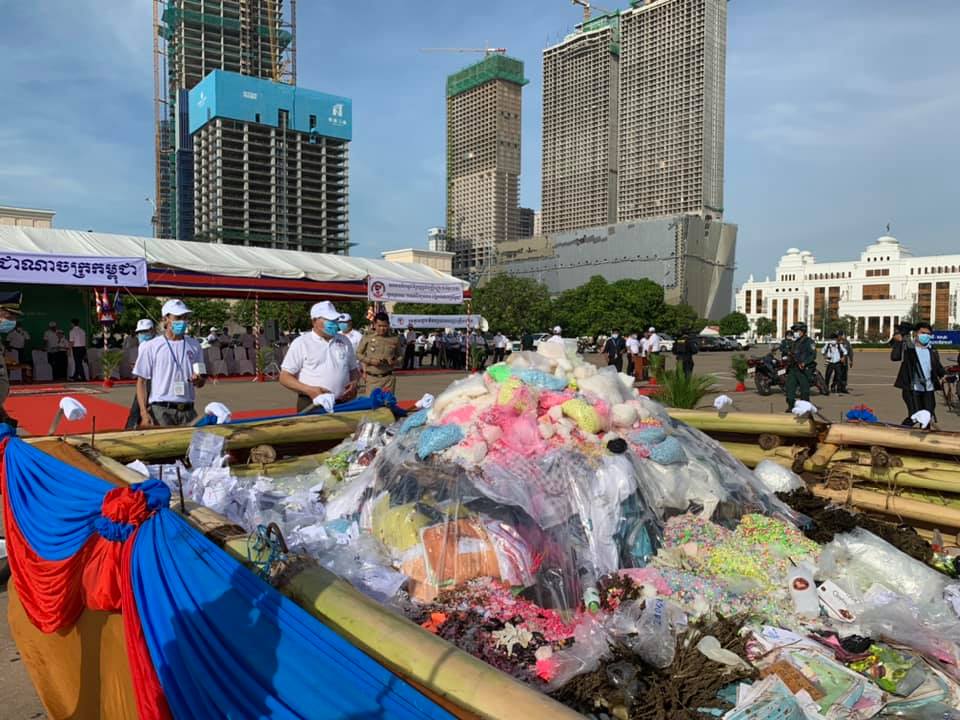 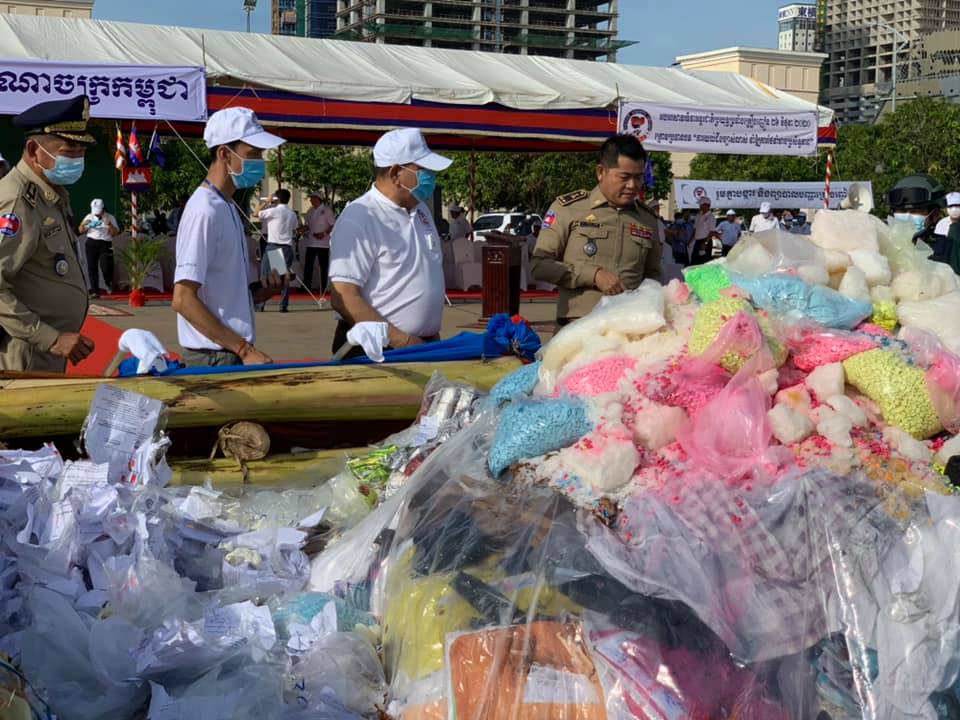