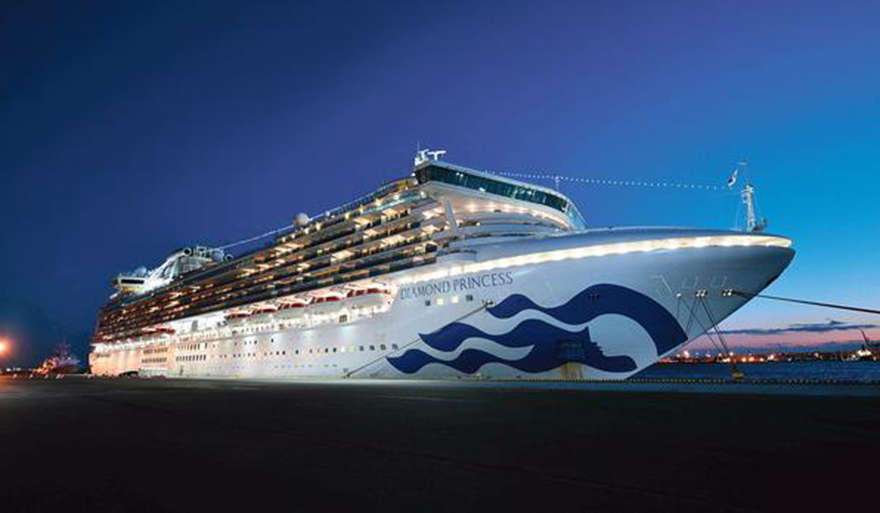 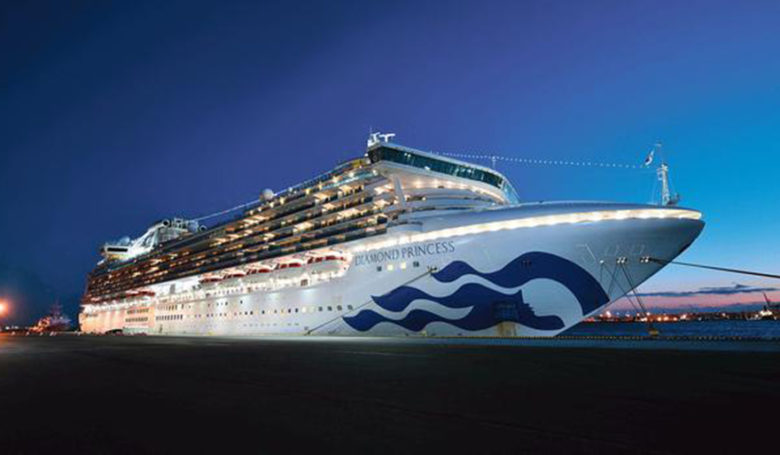 Japanese media reports on February 10 that an additional 60 people were among passengers and staff. The cruise of the DIAMOND PRINCESS cruise ship off the coast of Yokohama, near Tokyo, was tested. Positive of new coronavirus infection.

That brings the total to about 130 people infected with the virus on the stranded ship in Japan. Before finding another 60 new infected, 100 passengers and crew members were already hospitalized . Another 3,600 people, especially older people of various nationalities, have already been isolated. This brings the total number of virus infections in Japan to 156.

The virus, apart from mainland China in Hong Kong, has infected 36 people, one of whom died. In Macau, there were 10 infected Tibetans, 27 South Koreans, 18 Taiwanese, one Malaysian, 17 Filipinos. Three dead but one Singaporean, 43 Thai, 32 Vietnamese, 13 Indians, 3 Nepalese, one Sri Lanka. One Australian, 15 Canadians, 7 Canadians, 14 Germans, Belgium One Spanish, two Finnish, one French, 11 Italian, three Italian, one Swedish, four English, two Russian. 7 people from the United Arab Emirates Excerpt from the website: yahoo (Edited by: Bopha)