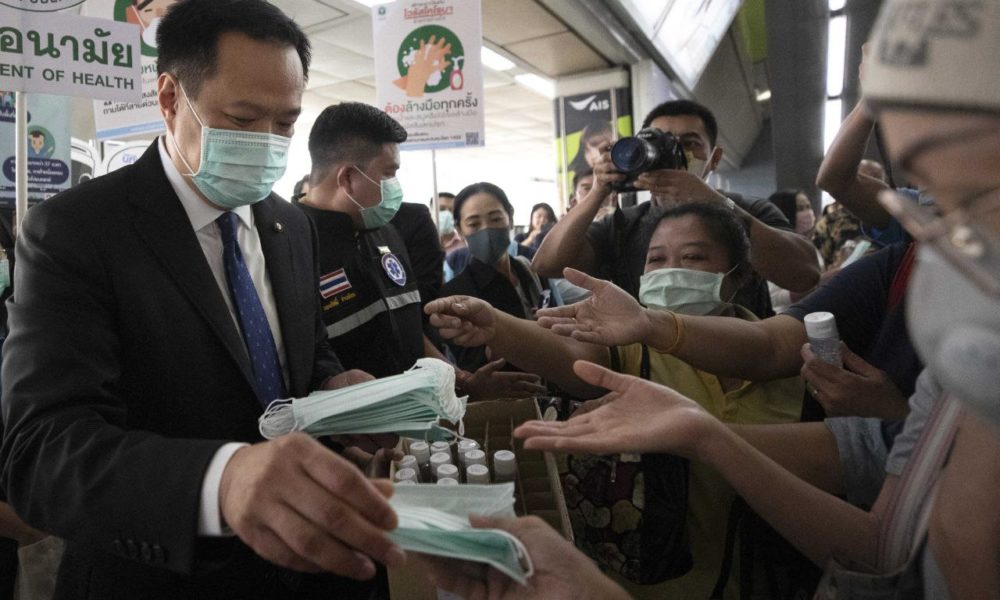 Indonesia on Friday recorded 407 new cases of the virus, bringing the country's latest infections to 5,923, the highest in Southeast Asia, the last suburb of Jakarta. In practice, "large-scale social restrictions" occurred on Saturday.

A spokesman for the government on disaster mitigation COVID-19, Achmad Yurianto, said at a press conference that a total of 2,815 cases were reported in Jakarta. Of the 520 deaths from the disease, 246 have been reported in the capital.