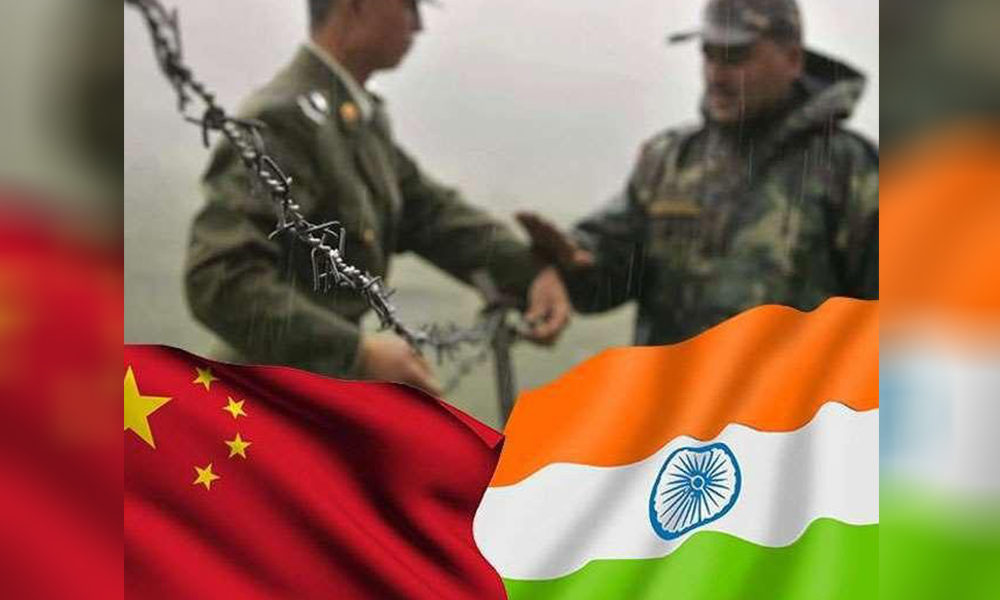 A meeting between India and China's military commanders to discuss and resolve the deadlock in eastern Ladakh has recently been concluded, sources said.

According to a report published by India's Defense News Agency on June 7, 2020, a source said, "Talks between Indian and Chinese commanders in the city are located on the Chinese side. Complete. The Indian delegation, led by the commander of the 14th Division, is on his way back to Leh. ”

Gen. Harinder Singh met with Chinese general Liu Lin, commander of the South Xinjiang military region, to resolve the ongoing conflict in Eastern Ladakh between the two countries over the military reinforcement by Chinese troops in the region. Border area ៕