In the time of the Kovid 19, poor families gave birth to three women in Poipet 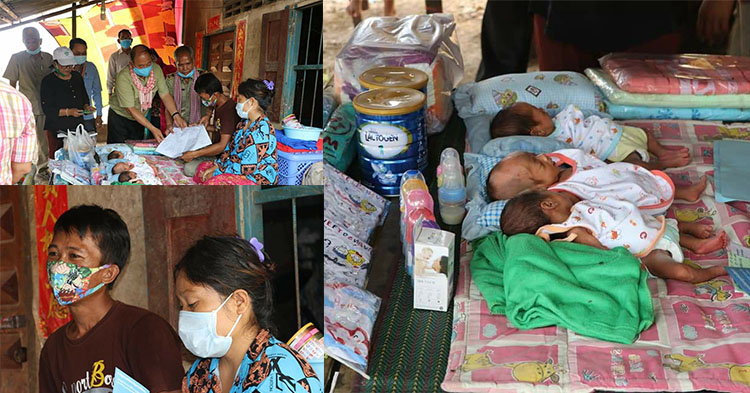 In the time of the Kovid 19, poor families gave birth to three women in Poipet


Banteay Meanchey: During the world and in Cambodia We are worried and fighting against this disease 19 A poor family of first born children had twins. 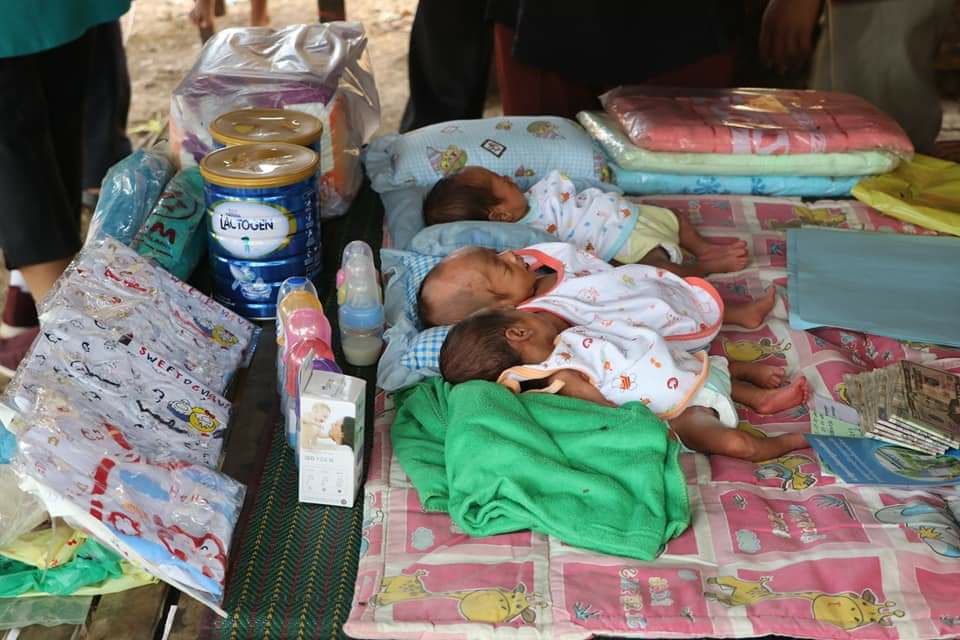 
Women giving birth to three identical twin women from March 28, 2020 at Kantha Bopha Hospital, Siem Reap province. The baby is born weighing about 1 kilo and is raised in a glass during delivery.
After arriving at the hospital on April 9, 2020, I was laid to the bed and supported with a pillow and breastfeeding.

She found that her health and the baby's health were normal, but she was too poor and her three children worried. There may be enough nutritious food to breastfeed.

Conan said his family has decided to name the three daughters in the order: 1, Khorn Kim Lang, a maiden name, and a maiden name.

For the health and well-being of the families, Mr. Sreun A, commune chief, Keat Hul, the governor of Poipet city and officials of the local humanitarian team visited and provided The first subsidy for this family was on April 10, 2020.

Keat Hul and his team congratulated their fellow citizens and were glad that the three babies were healthy and healthy.

He brought greetings and greetings from the leaders who always thought about the welfare of the vulnerable people and Victims of other disasters, regardless of caste, race, color or political tendency. By: Fortress 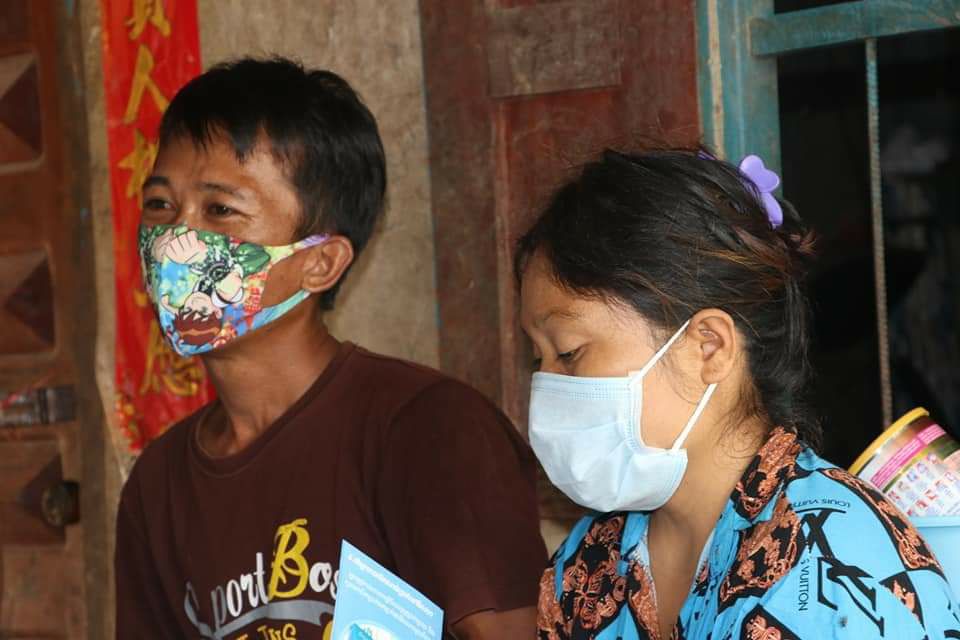 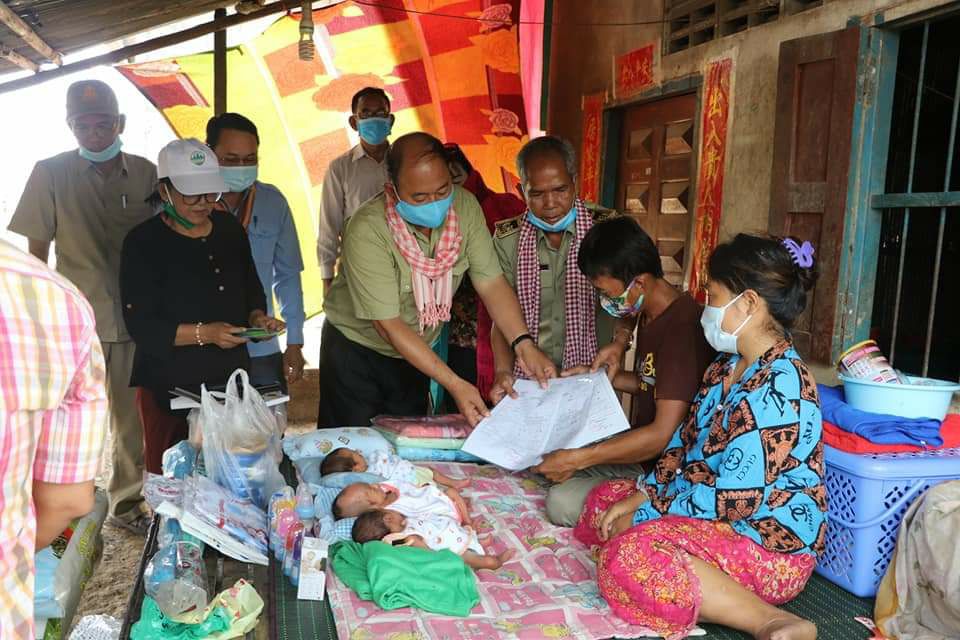