In the last 10 years, the development of electricity generation capacity has been achieved in line with the plan 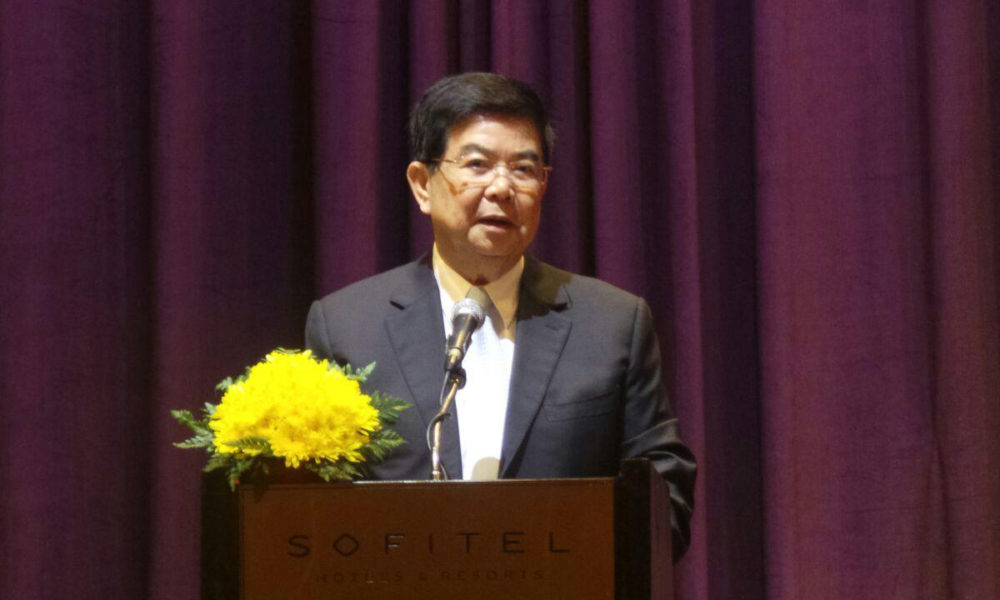 In the last 10 years, the development of electricity generation capacity has been achieved in line with the plan

Phnom Penh: Over the last 10 years, the development of the electricity generation capacity in Cambodia has been achieved in accordance with the plan and is able to supply the electricity to the growing demand. However, in the past year, demand for power has exceeded the ceiling. In addition, erratic droughts have caused the water in the hydropower pool for the dry season of 2019, coupled with warmer weather, to cause the cost of water to generate electricity in the off-season for more than a year. Previously, this has reduced the capacity of hydropower supply in the dry season in 2019 less than in previous years.

He said that in the development of the electrical system by 2019, we have developed an additional network of 126 km and built a sub-station four months later, we now have a total of 2267 km of cable and 37 sub-stations can be included. Electricity to 22 provinces and municipalities, the remaining three have no sub-station The planets in the provinces are Tbong Khmum, Ratanakiri and Mondulkiri provinces.

Therefore, for the planning and direction of the Electricity Authority to be implemented, we urge the implementation of policies for 243 hard-to-access villages with rapid access to electricity, and continue to monitor and license the licensees to extend their distribution network to the village. Neighborhood residents in villages where the electricity supply line has already reached, especially urging Providing adequate, stable, safe and reliable electricity service as well as joining the Ministry of Mines and Energy and Electricity of Cambodia to implement the Consumer Price Reduction Plan and the Consumer Payment Reform Plan for 2020 And successive years.

Suy Sem, Minister of Mines and Energy, said last year's electricity shortage was a lesson and experience that we have learned to pay more attention to further development activities, including Master planning Reducing the balance of power sources between the dry and rainy seasons The development of the project contained in P.S. The time and measures to ensure that the next dry season will not face shortage of electricity.