In the first 6 months of this year, nearly 700 car drivers were found using drugs 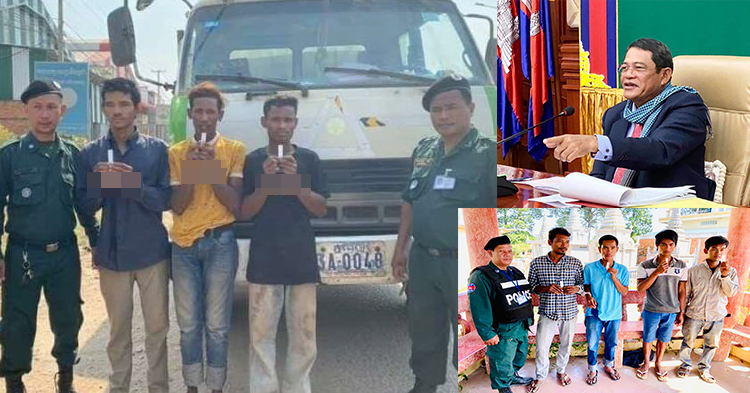 In the first 6 months of this year, nearly 700 car drivers were found using drugs


Phnom Penh: His Excellency General Ke Kim Yan urgedTo the Ministry of Public Works and Transport to check and further restrict the drivers of large trucks after finding that those drivers have substances Up to 25 to 30 percent of drug addicts in the first six months of this year were more than 2,000 car drivers, about 700 people tested for drugs.

On that occasion, His Excellency General Ke Kim Yan said that the Ministry of Health, the Ministry of Planning, the Ministry of Social Affairs, the police station, the administration and the monks who are the leading activists in the dissemination. Prevent Kovid-19 Please continue to pay more attention to the main content of the fight against drugs to prevent the spread of Kovid disease -19 and drug problems into the community.

With this, His Excellency General Ke Kim Yan advised all ministries and institutions to increase educational outreach activities through the management leadership. Dissemination documents of relevant units at the local level to survey and educate vulnerable targets, to train factory business owners, to strengthen the efficiency of treating drug addicts in In all 350 commune health centers, a working group was set up to coordinate drug addicts to receive treatment services and strengthen the mechanism of villages, communes, and sangkats without drugs. Addicted at the border. By: Kolap 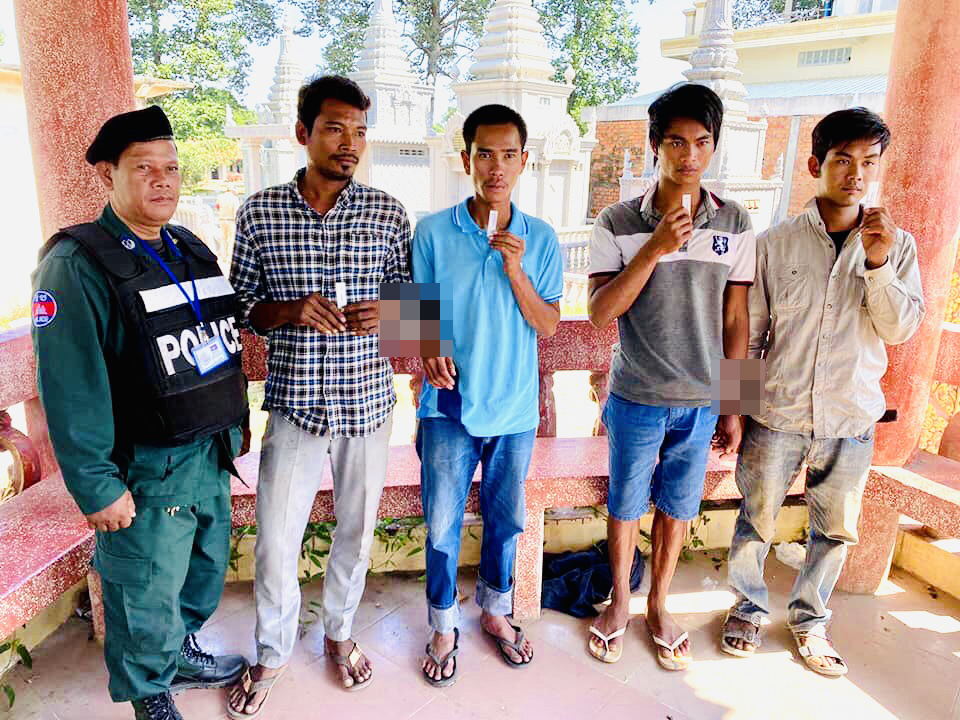 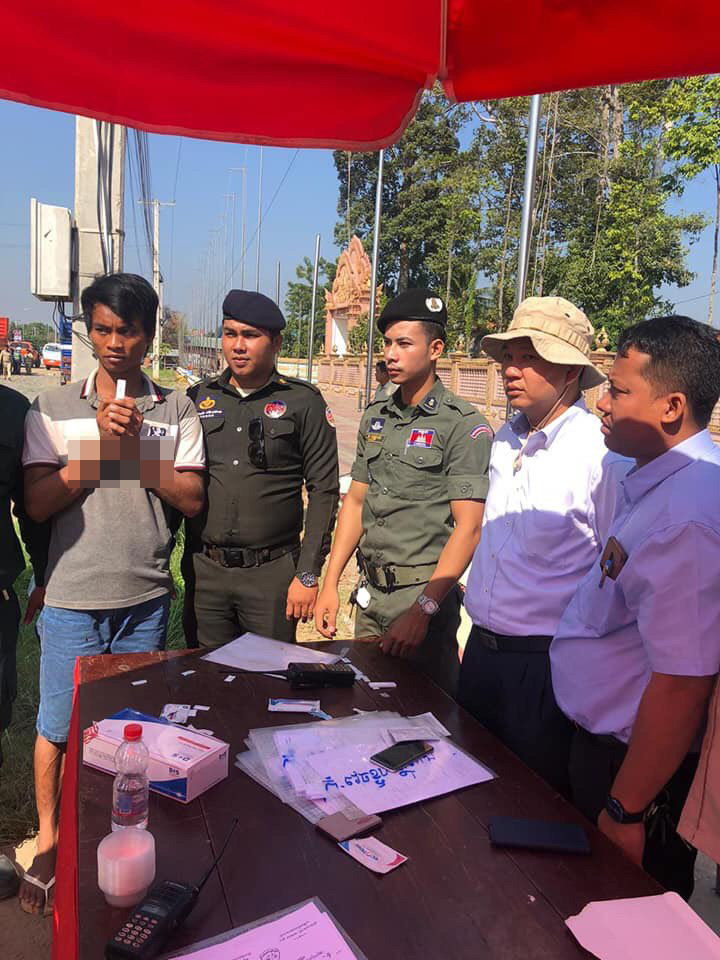 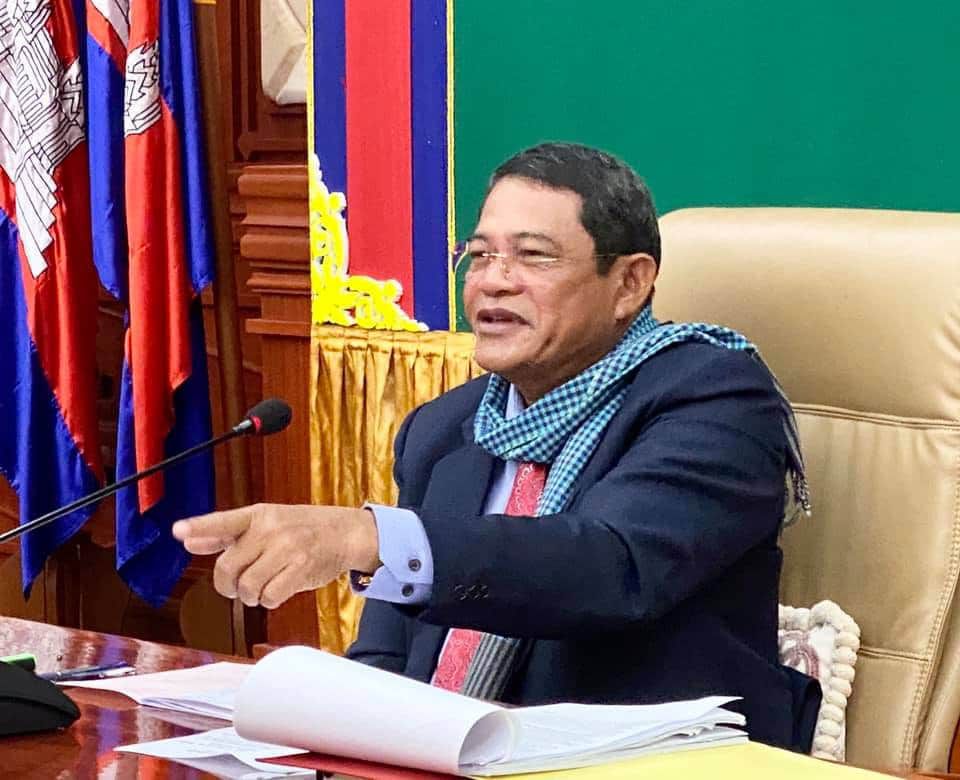 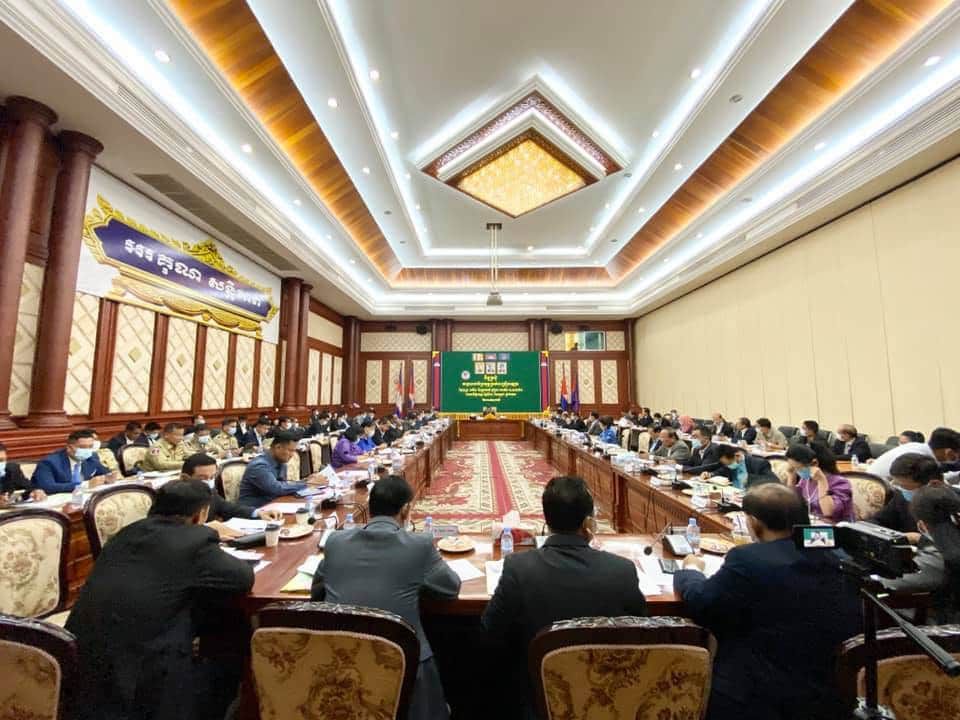 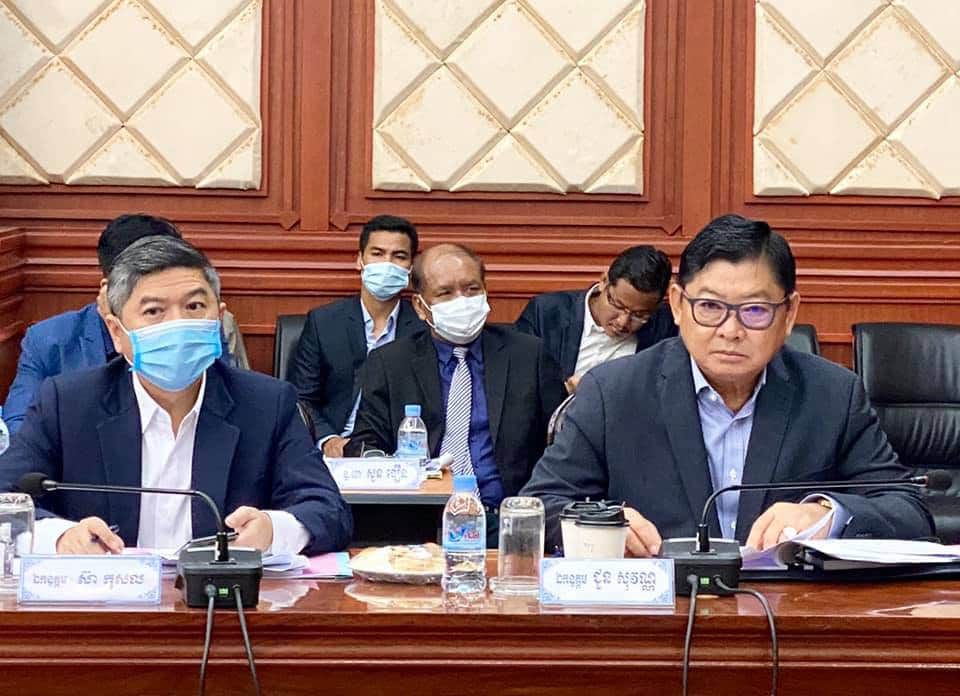 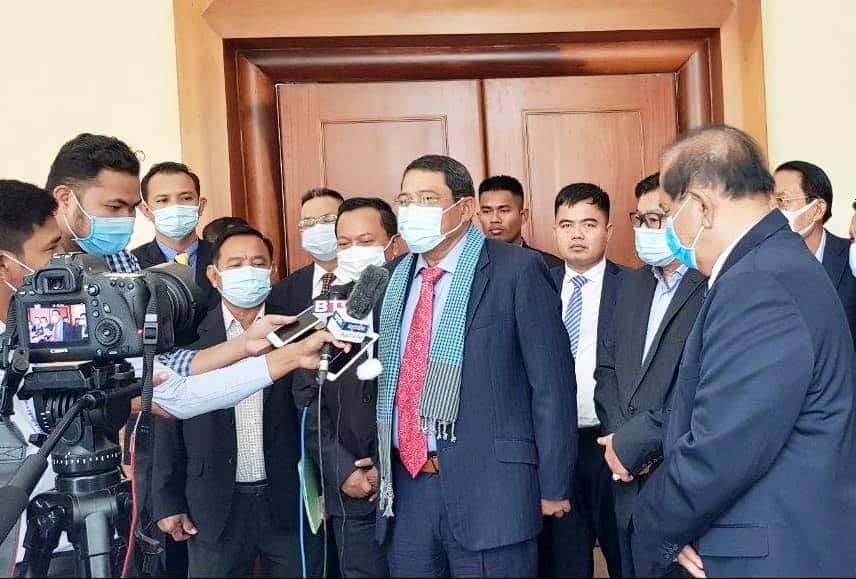 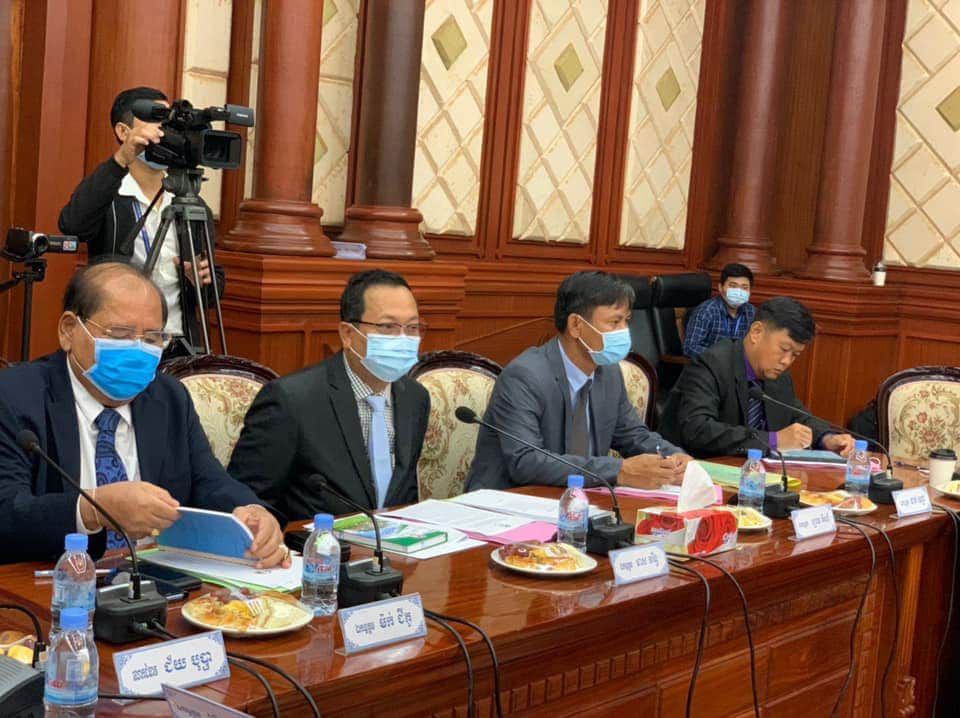 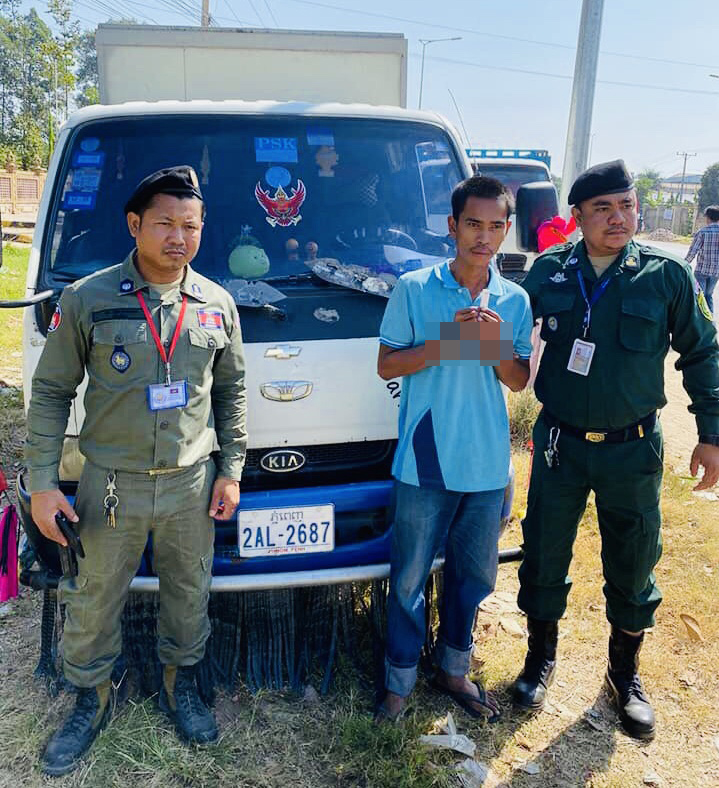 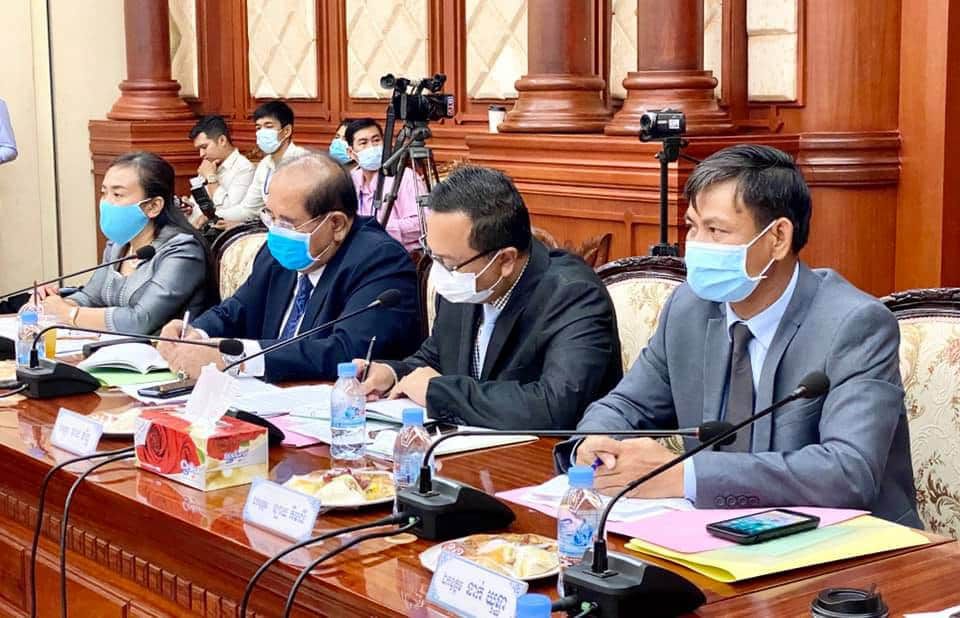 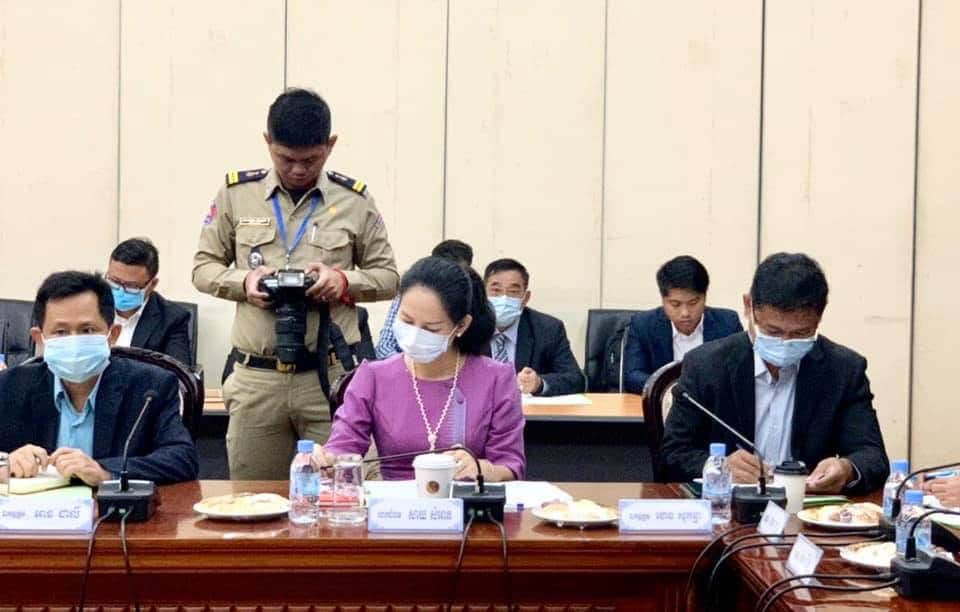