In July this year, 157,269 overweight vehicles were inspected and fined nearly 600 million Riels were collected. 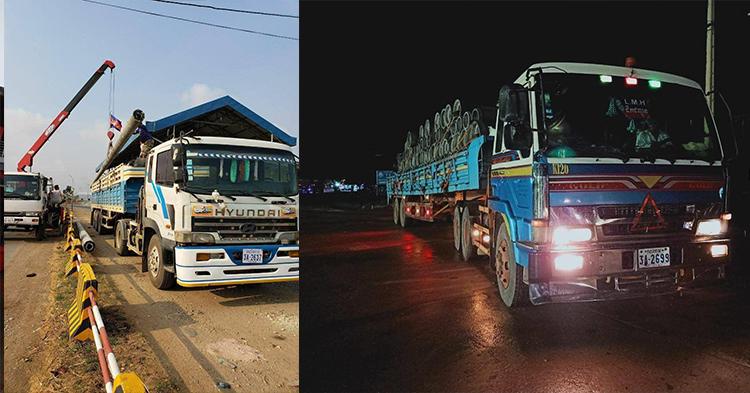 In July this year, 157,269 overweight vehicles were inspected and fined nearly 600 million Riels were collected.


Phnom Penh: The Standing Coordinating Committee of the Overweight Transport Inspection Committee confirmed that in July 2020, it inspected all vehicles 157,269 units and collected a fine of 586,695,000 Riels of overweight vehicles of 46,752 units, equivalent to 29.72%.

On Friday, July 31, 2020, chaired by HE Seng Chhuon, Secretary of State of the Ministry of Public Works and Transport and Chairman of the Standing Coordinating Committee, chaired the review meeting. Overweight vehicle inspection report for July 2020.

The meeting was attended by His Excellency Undersecretary of State in charge of the Vice-Chairman of the Standing Committee, members of the Secretariat and the Vice-Chairs of the 28 scales.

During the meeting, His Excellency the Secretary of State, who chaired the meeting, praised the station officials for their hard work and introduced Officials to strengthen the performance of work to another level by adhering to the work ethic and good cooperation with relevant partners. In the next direction of work to prevent cars from avoiding the station and driving on other detours that do not have a weighing station, HE allowed All stations can catch any vehicle that escapes the station within a distance of 3 km to weigh in the station and encourage mobile teams The Ministry issued the operation as soon as possible.

At the same time, HE also instructed to study and establish a quick reaction team to respond and neutralize false information that affects the performance of professional officers. .By: Kolap 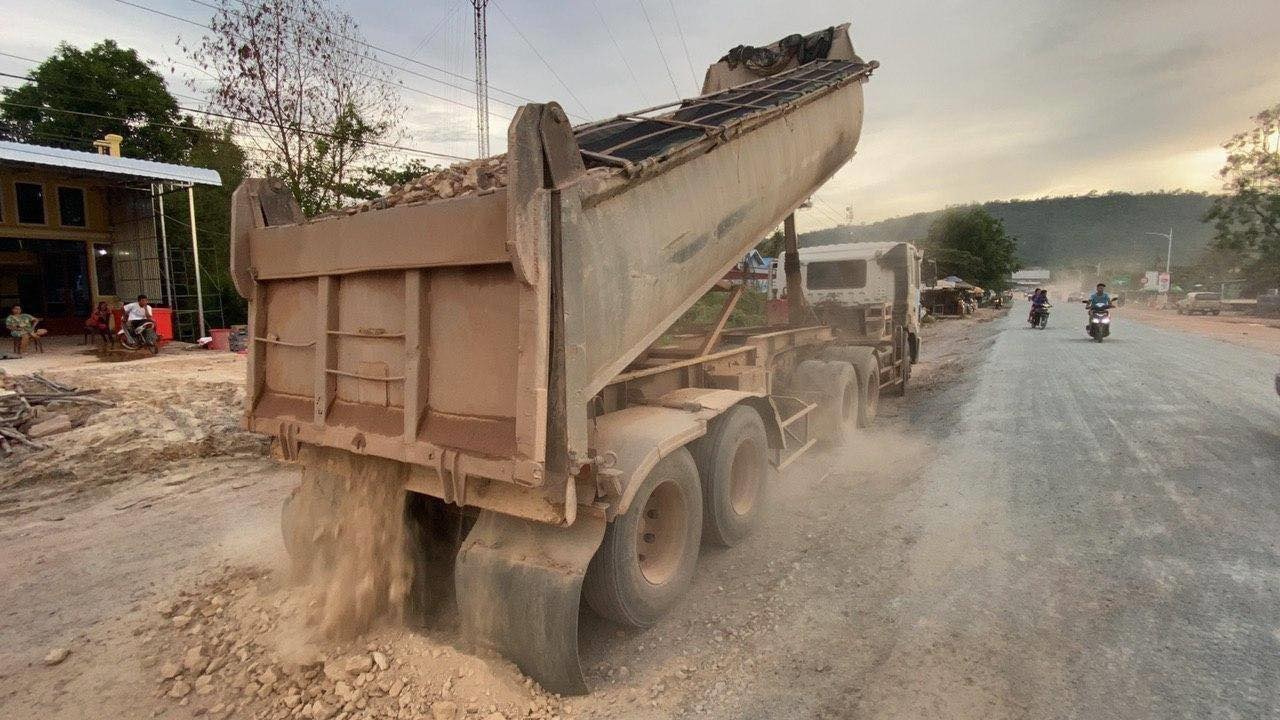 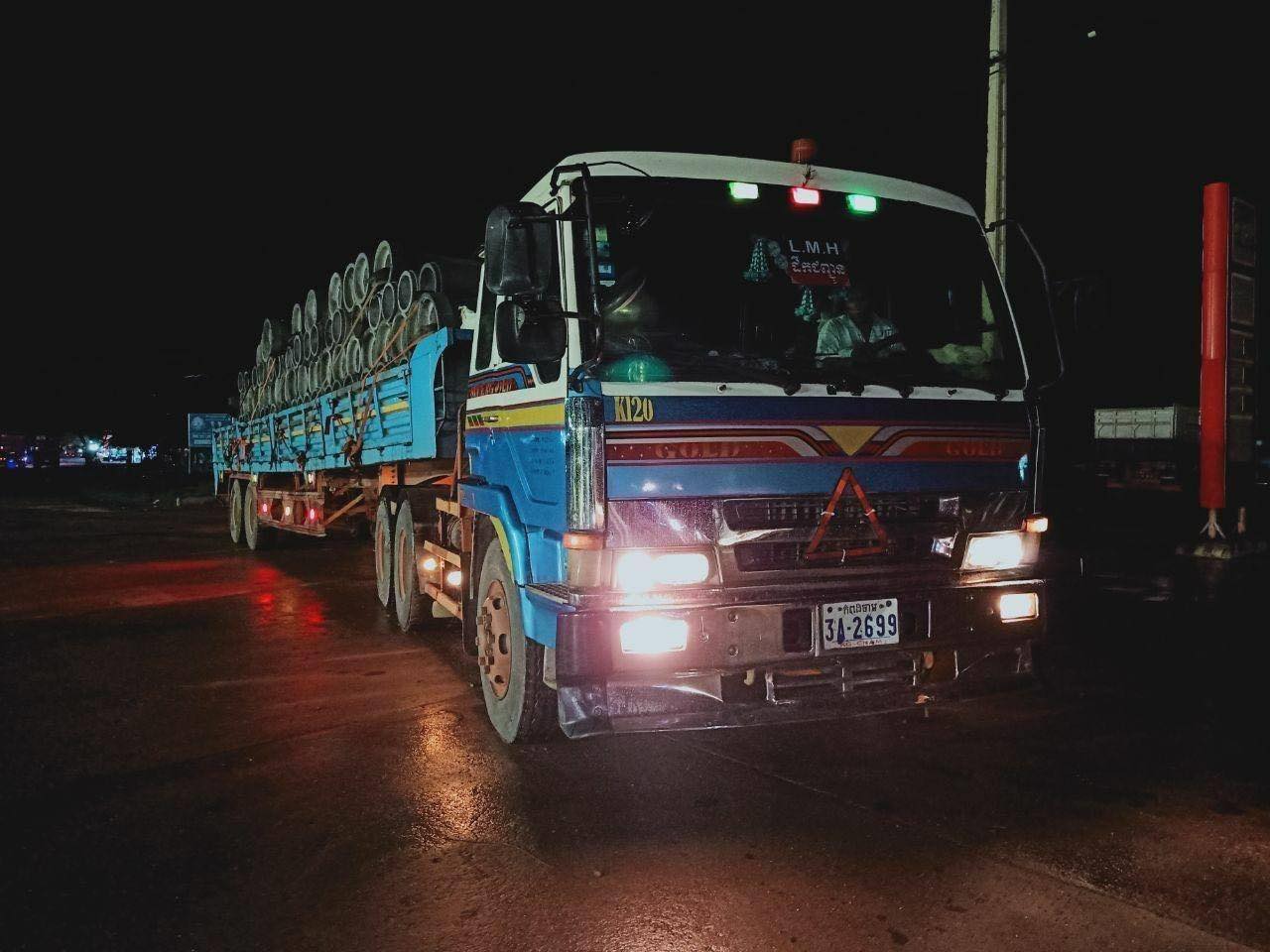 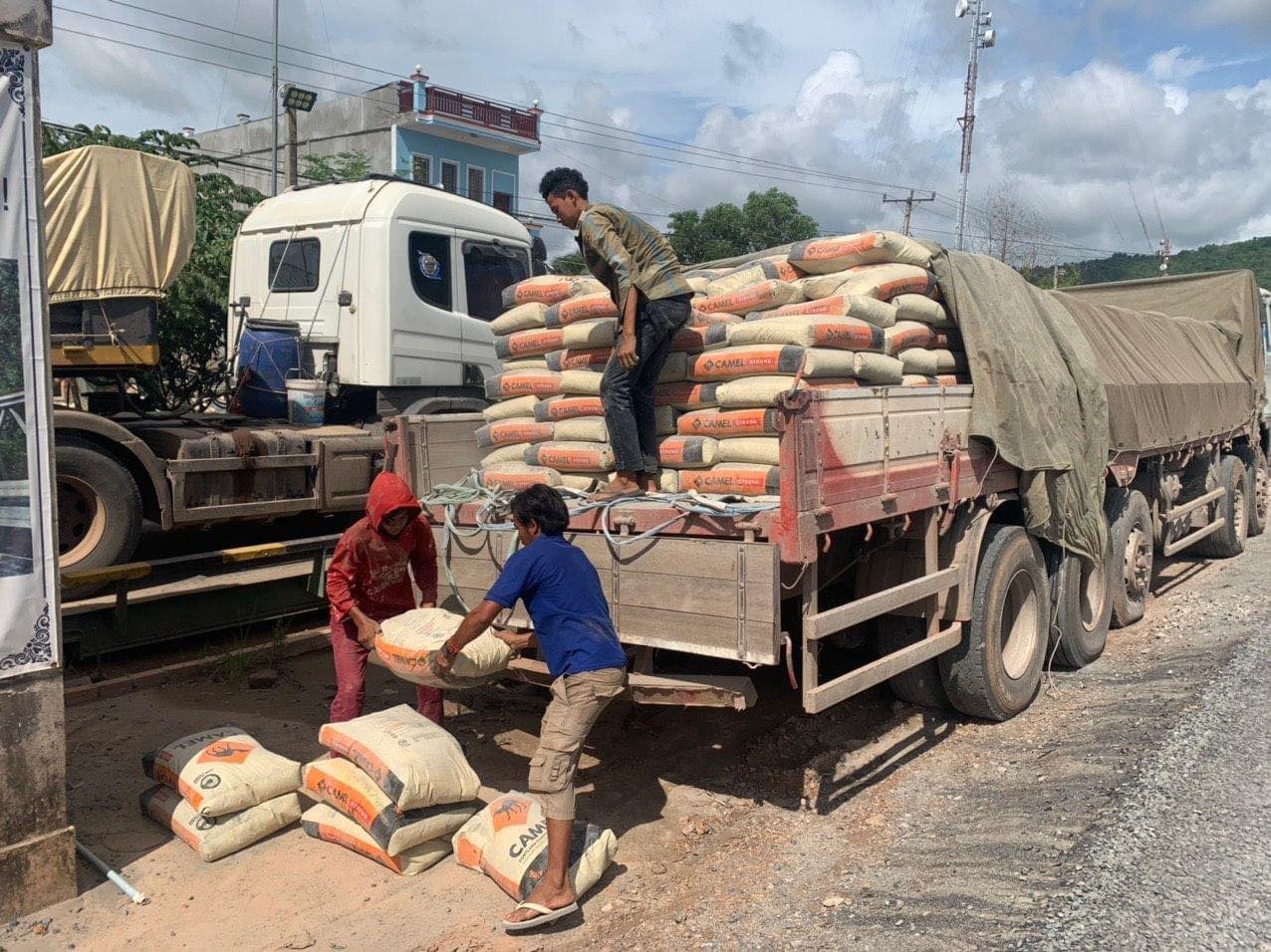 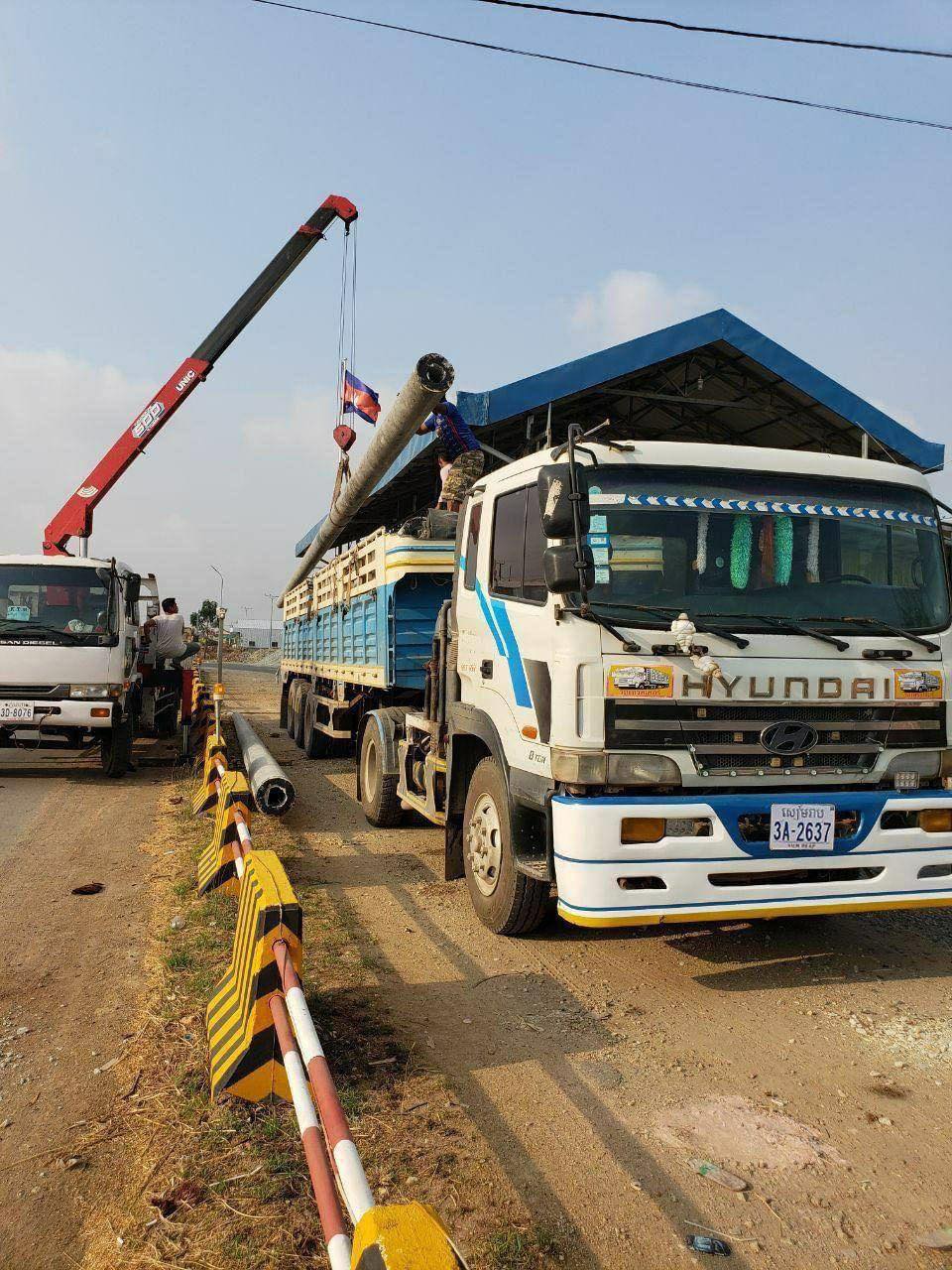 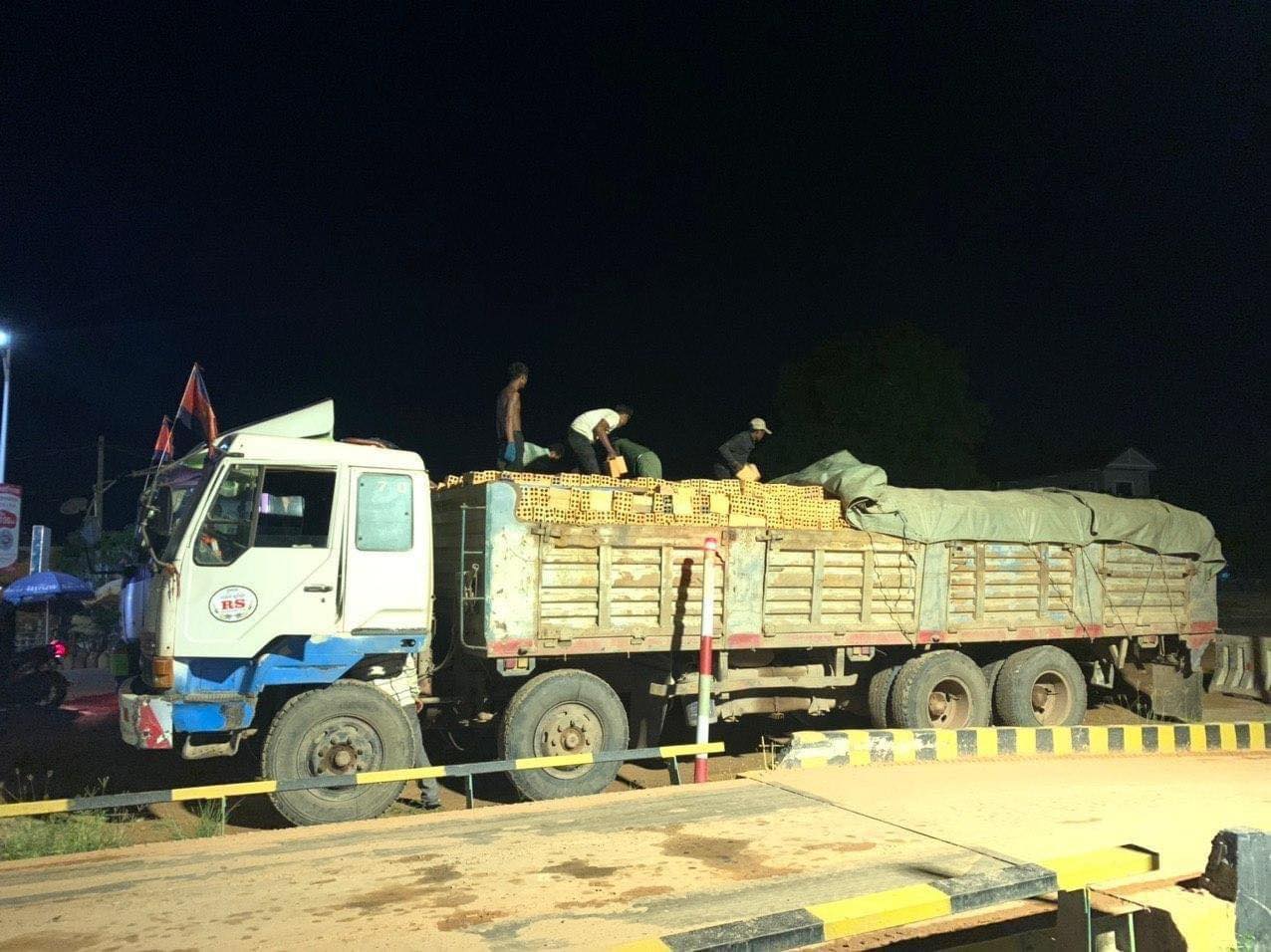 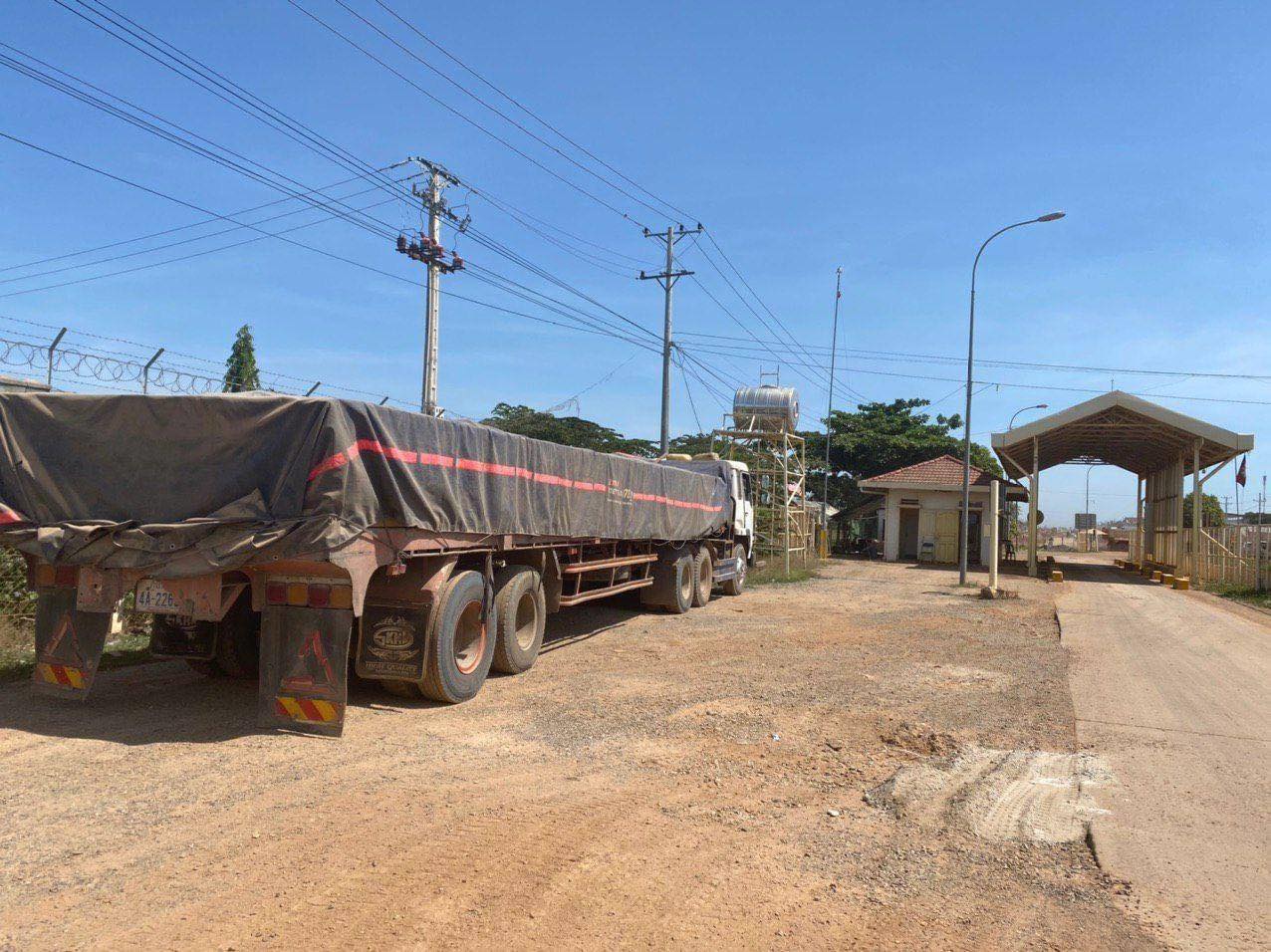 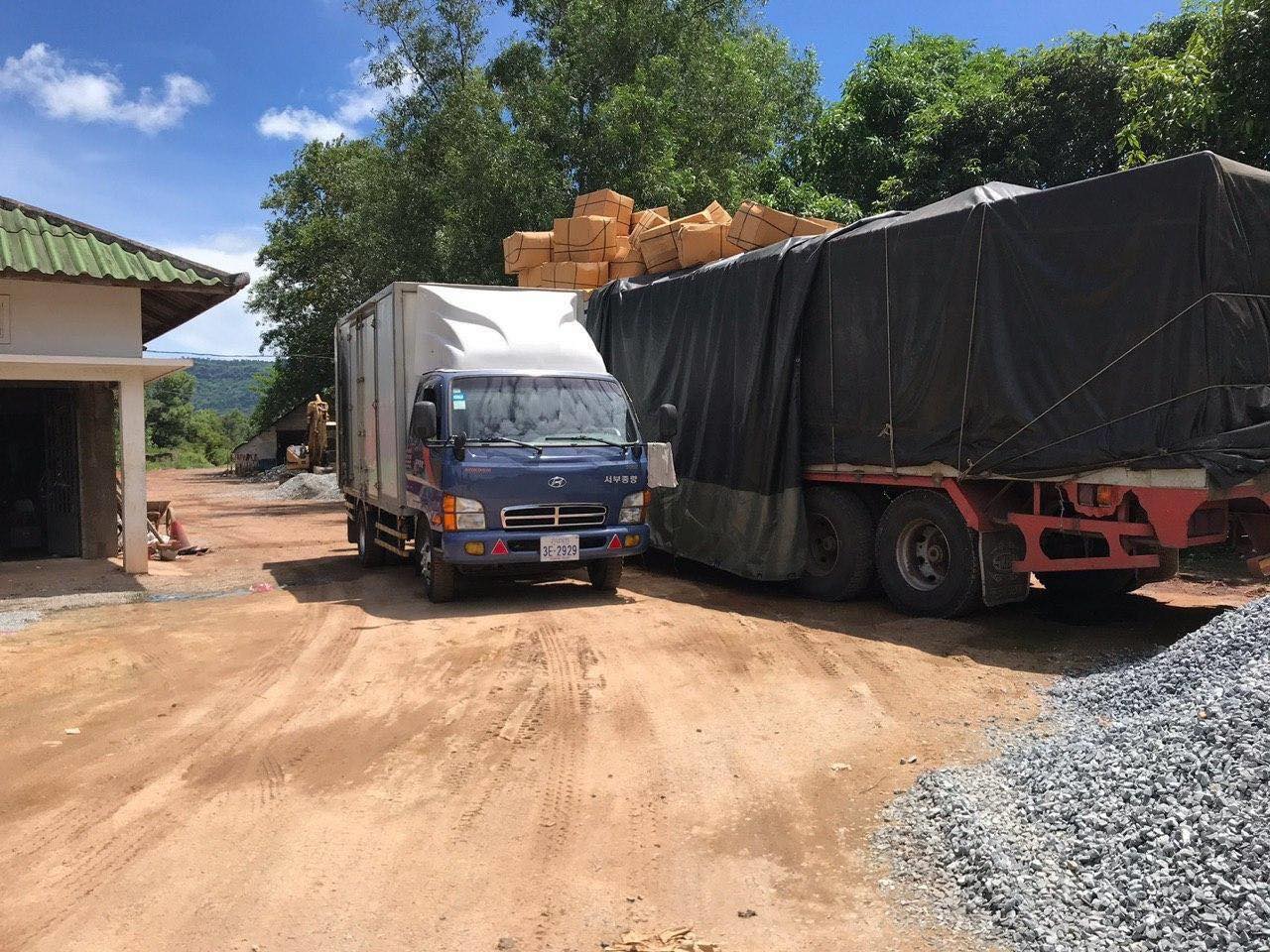 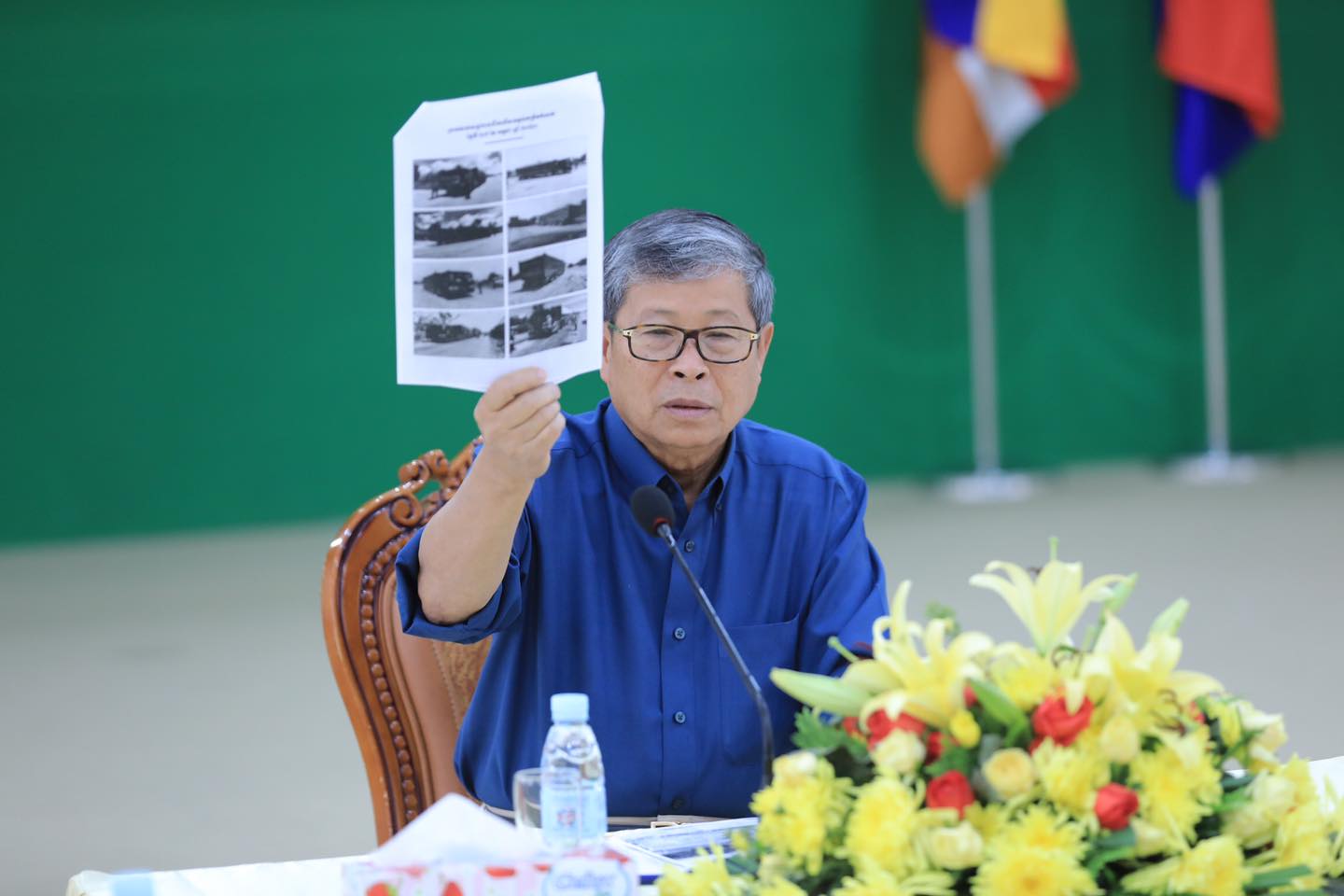 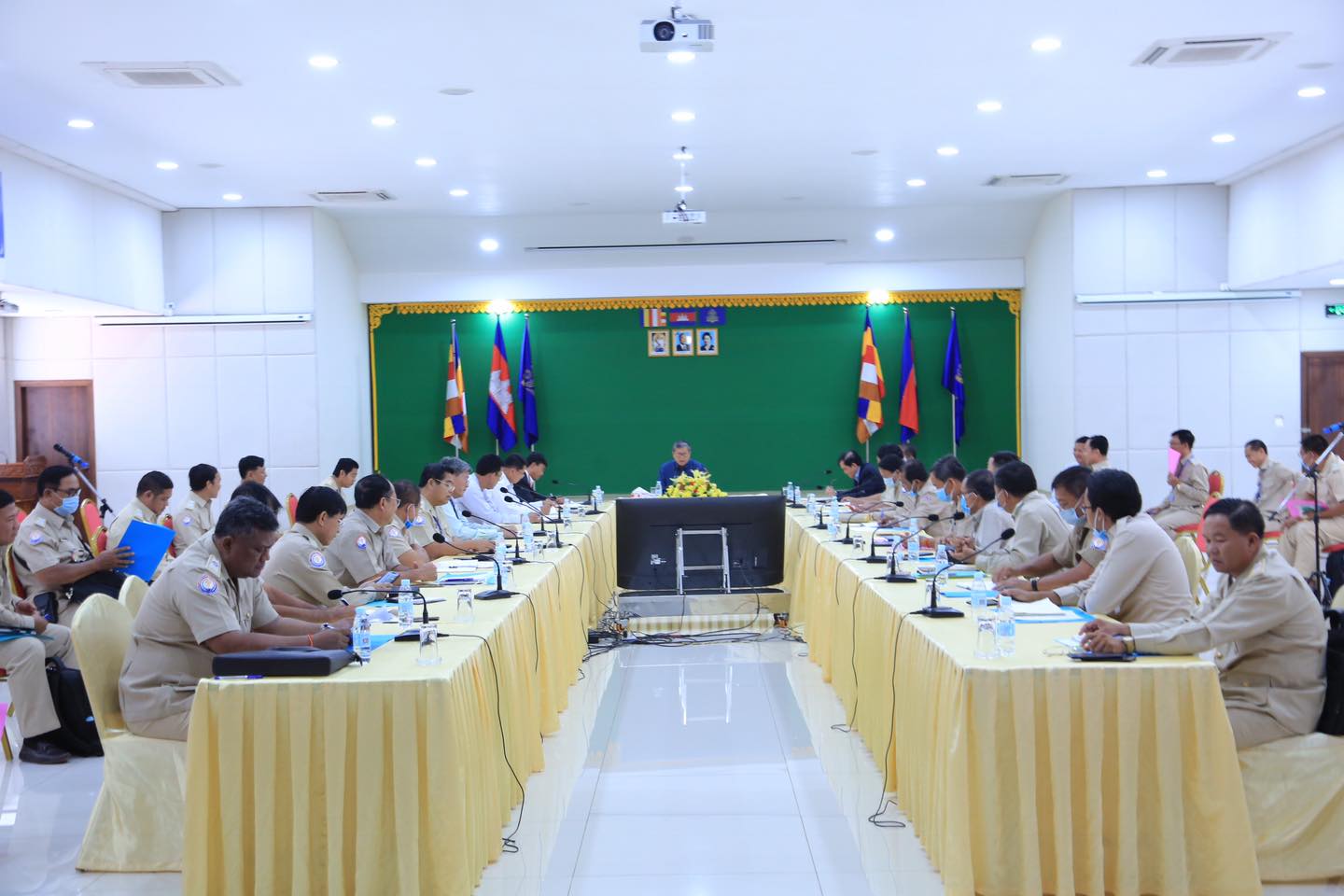