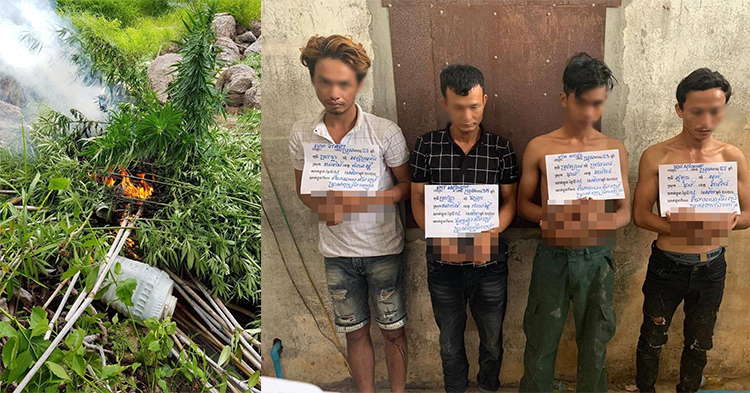 
Takeo: For the past 3 days, Takeo provincial police, including Daun Keo city Tram Kak, Bati and Kirivong districts cracked down on drug offenses in 3 different cases, arresting a total of 6 people involved in Illegal storage, trafficking and use of drugs, and in another case, Kirivong district police climbed a mountain to cut illegal marijuana.

Responding to the Response and Commitment of His Excellency Major General Sok Samnang, Takeo Provincial Police Commissioner at the Press Conference Last In the past, that will prevent and crack down on drug offenses that occur in Takeo province like the early rain, including The coordination of the procedure from Mr. Chiv Chandara, Prosecutor of the Takeo Provincial Court.

Case 2: On August 1, 2020, Daun Keo City Police Inspectorate in cooperation with Traing District Police Inspectorate arrested One suspect named Nget Makara, male, 35 years old, living in Phum Thmey, Sangkat Roka Krao, Daun Keo City, Takeo Province, false occupation according to the order Arrested in Takeo Provincial Court No. 150/020 for Trafficking and Illegal Use of Drugs in Chak Sangkat Village Roka in Daun Keo city, Takeo province on May 24, 2019. After the arrest, they searched the body and found 7 packages of white gram powder and confiscated 1 motorcycle. The suspects and exhibits are currently being interrogated by specialized forces to build a case to be sent to the provincial court to proceed with the procedure and continue to search for and arrest the accomplices. The rest will be punished according to the law.

Case 3: On August 1, 2020, at 7:30 AM, the specialized force of Kirivong District Police Inspectorate continued to search, cut and burn Destroyed marijuana plant which was illegally planted by crooks in 8 locations. Destroyed 4 water reservoirs at Dop Bek Tlang. In Chroy village, Preah Bat Choan Chum commune, Kirivong district, Takeo province, with an area of ​​approximately 1518 square meters. Specialists are currently searching for the owner of the marijuana grower to bring him to justice.

It should also be noted that in all four cases, the specialized force has already sent the suspects along with the evidence to build a case to the court on the afternoon of August 3.By: Takeo 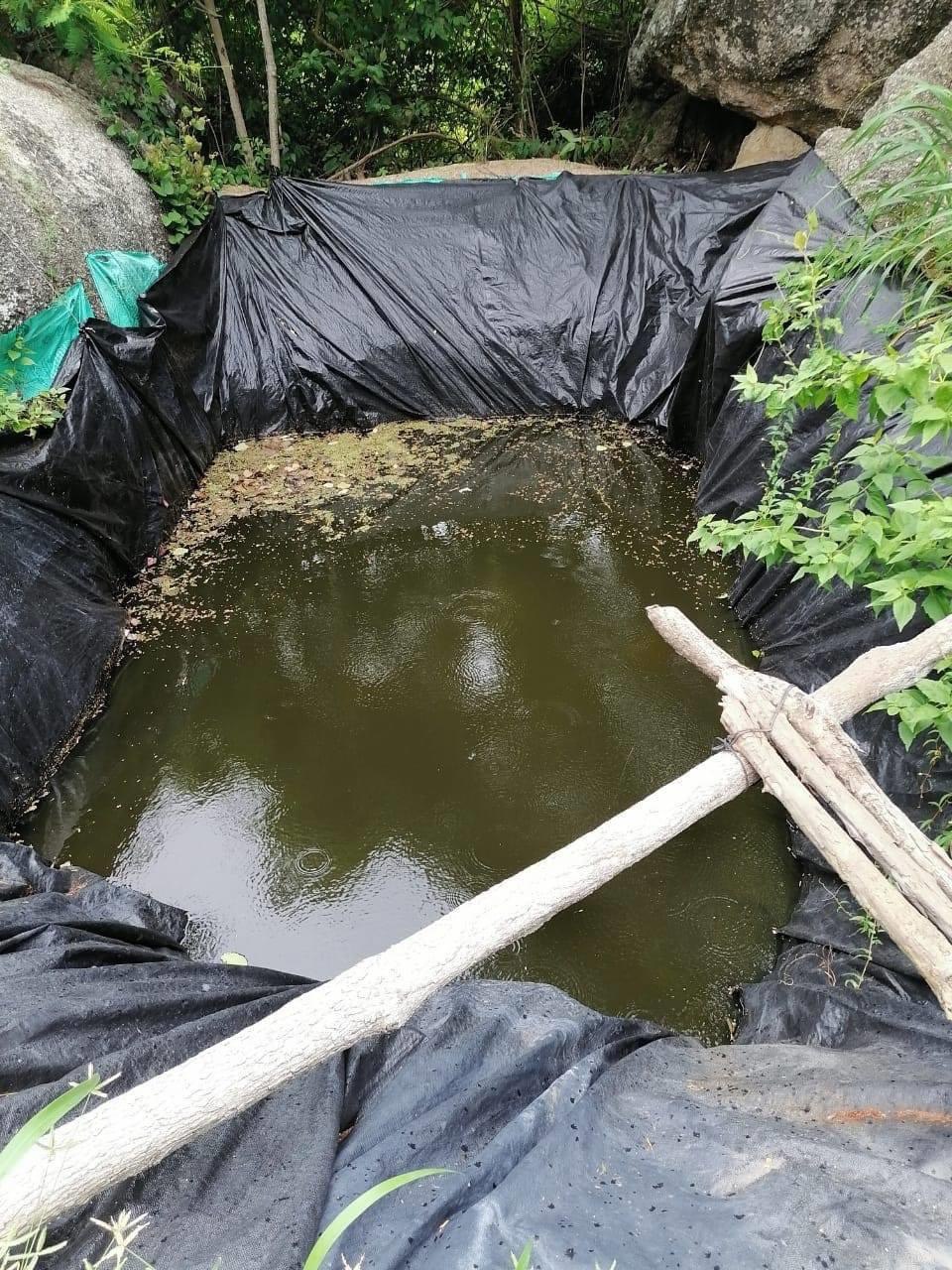 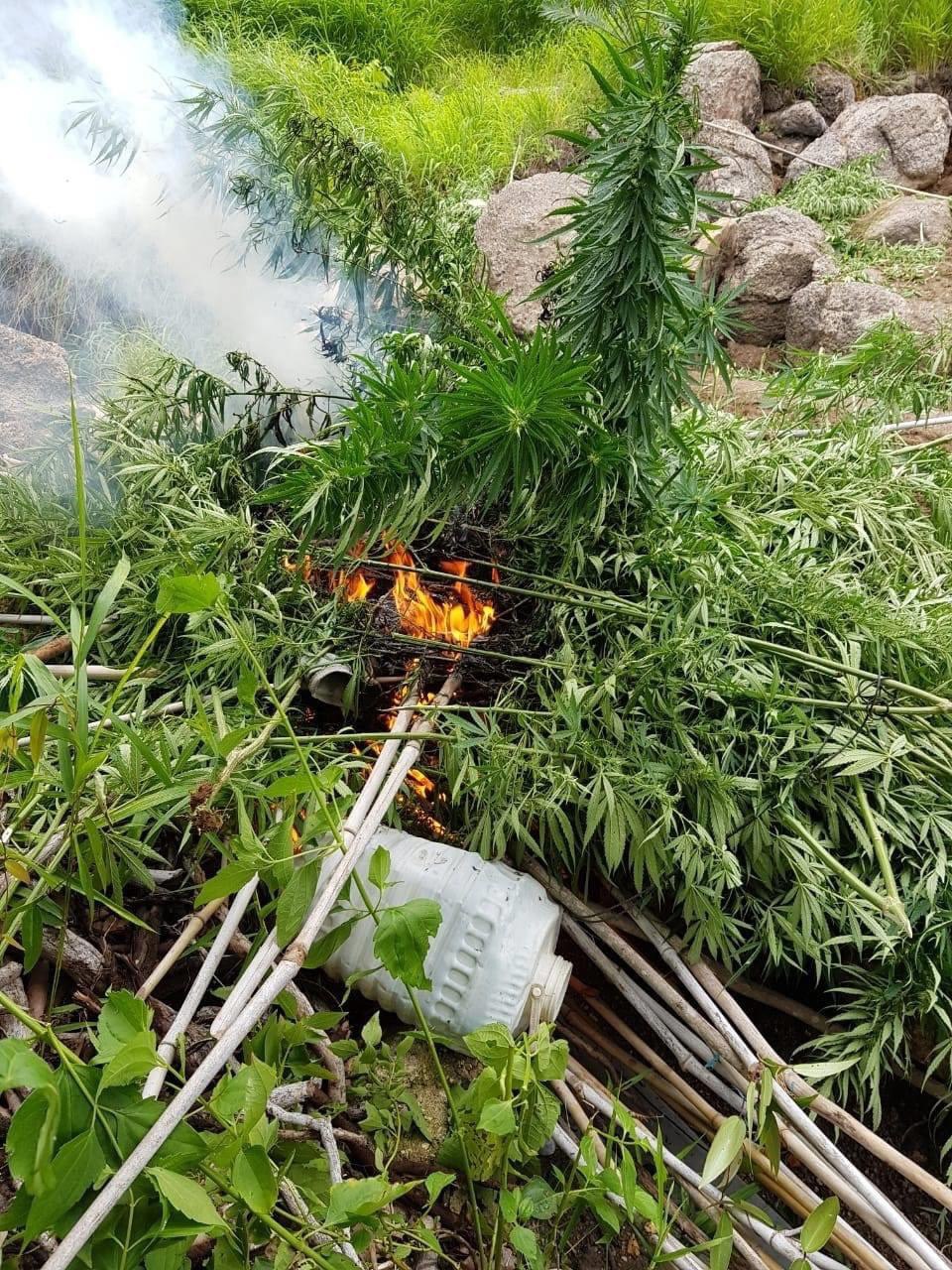 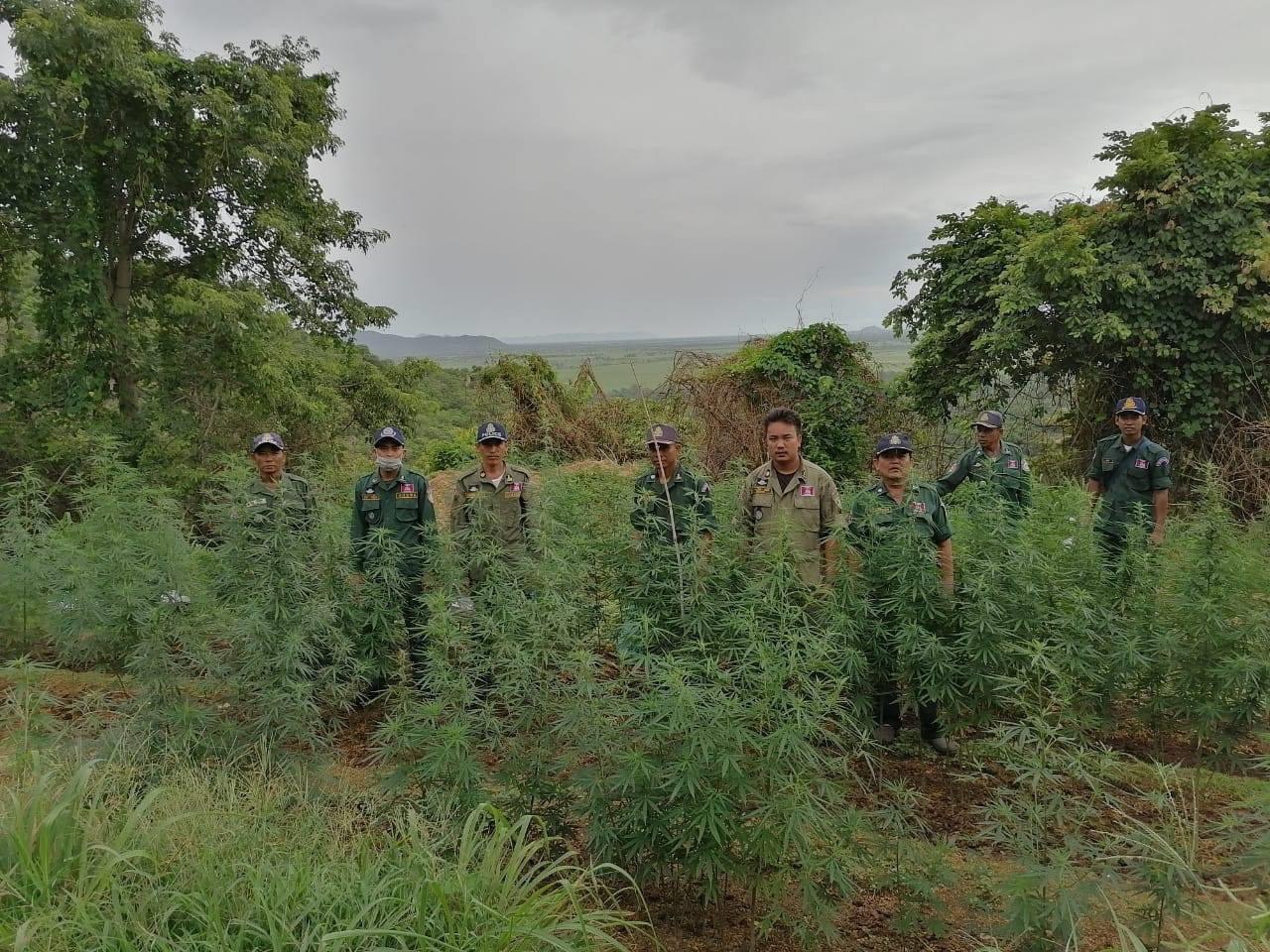 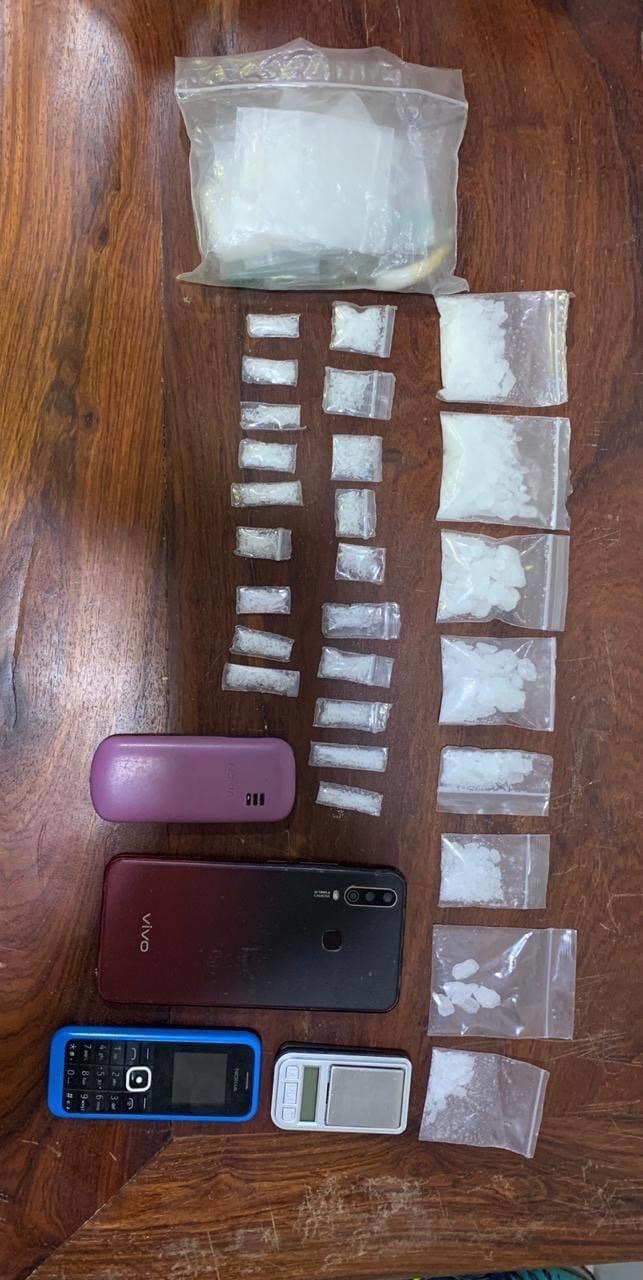 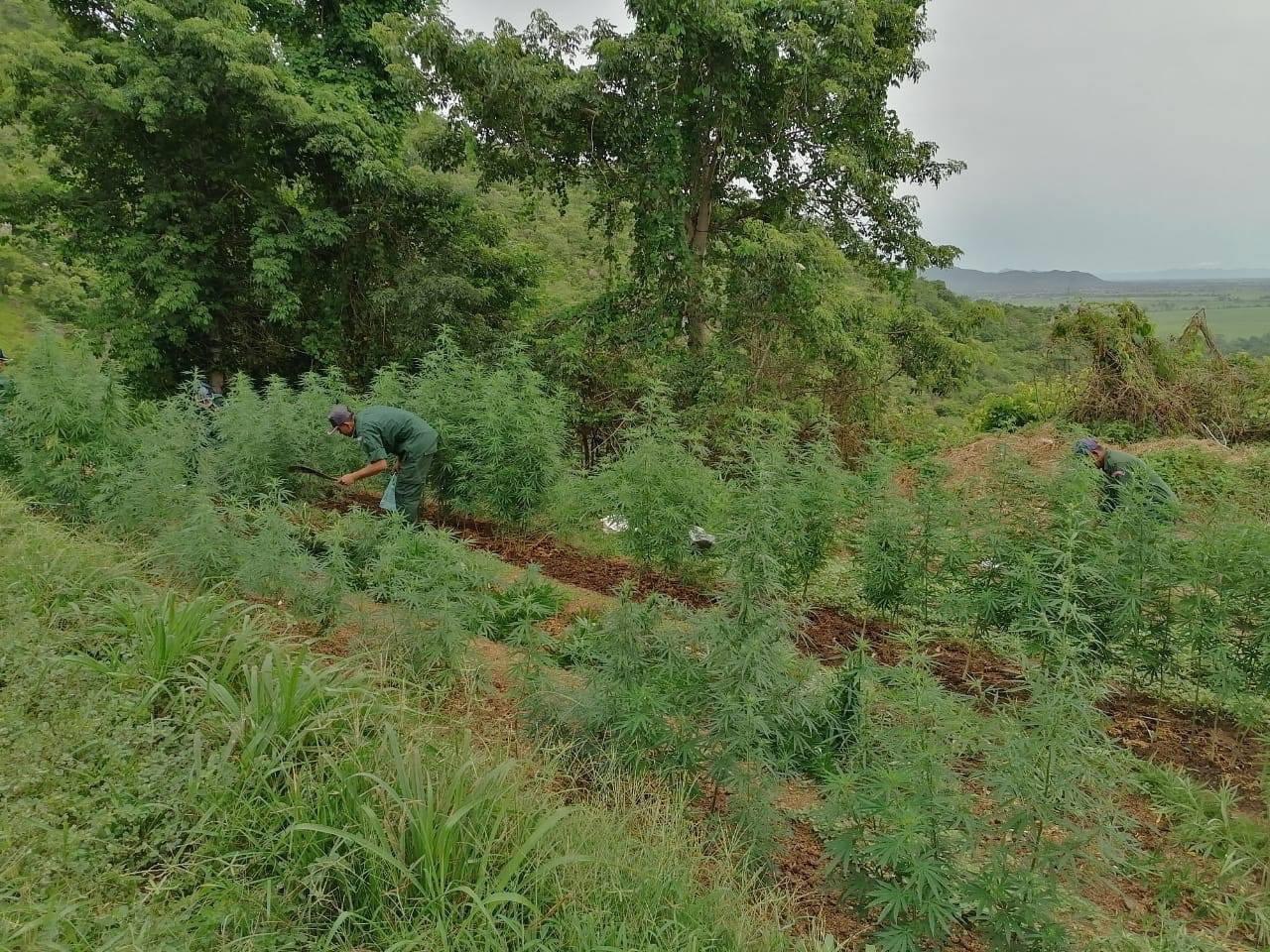 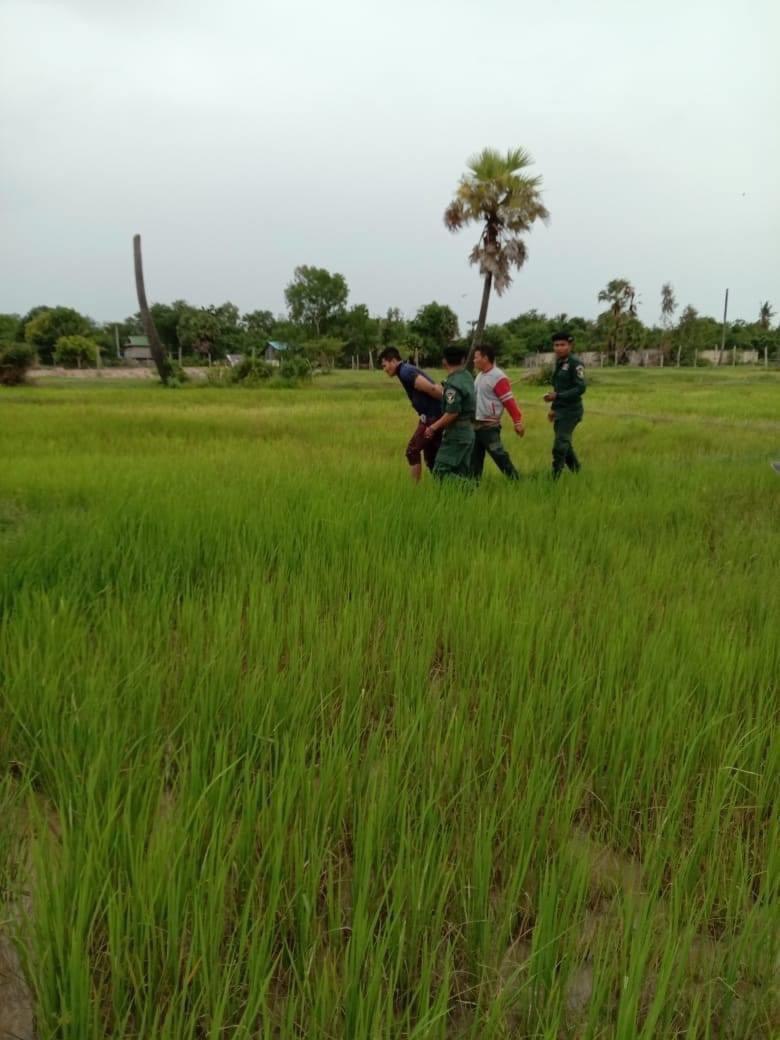 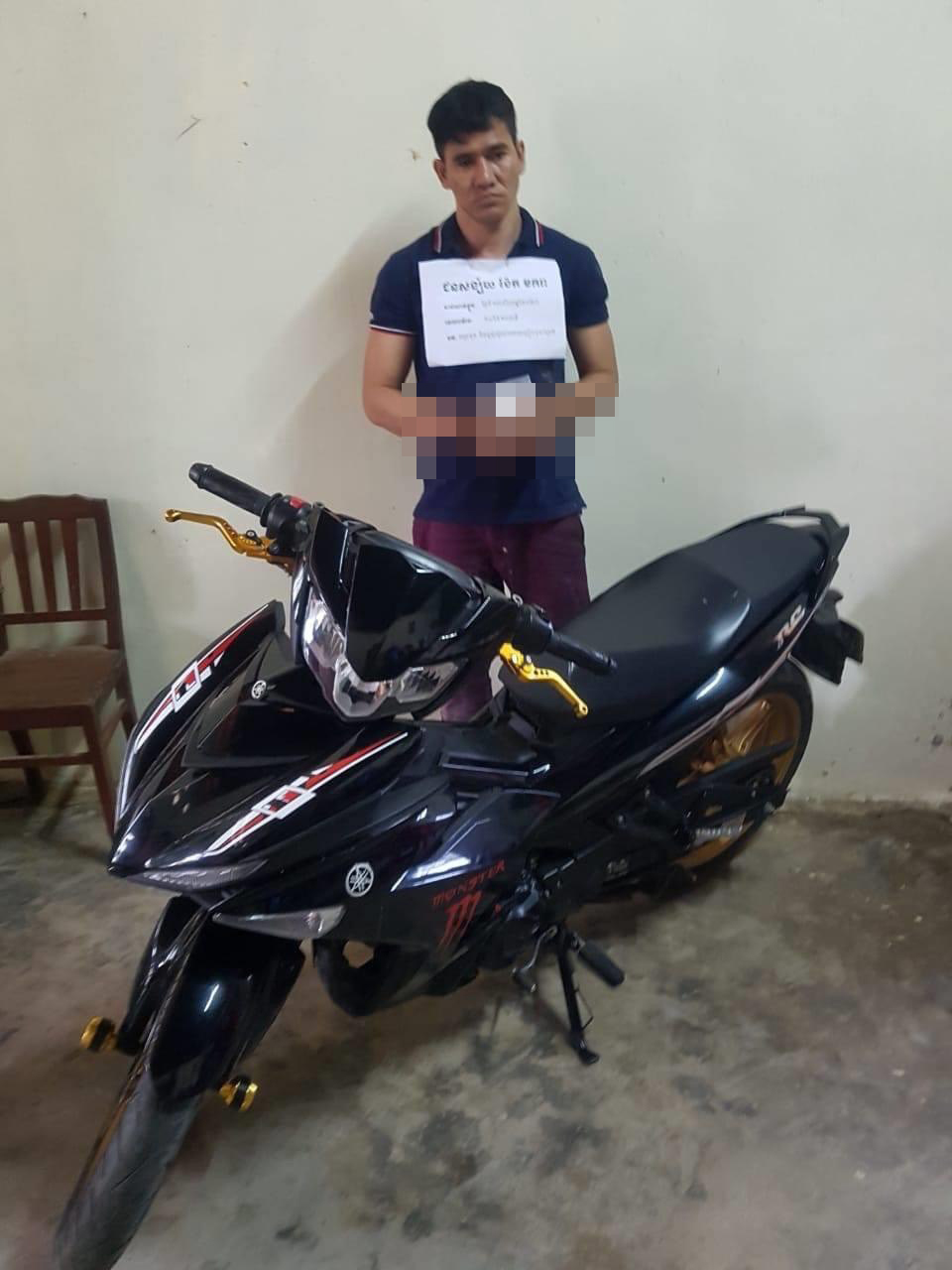 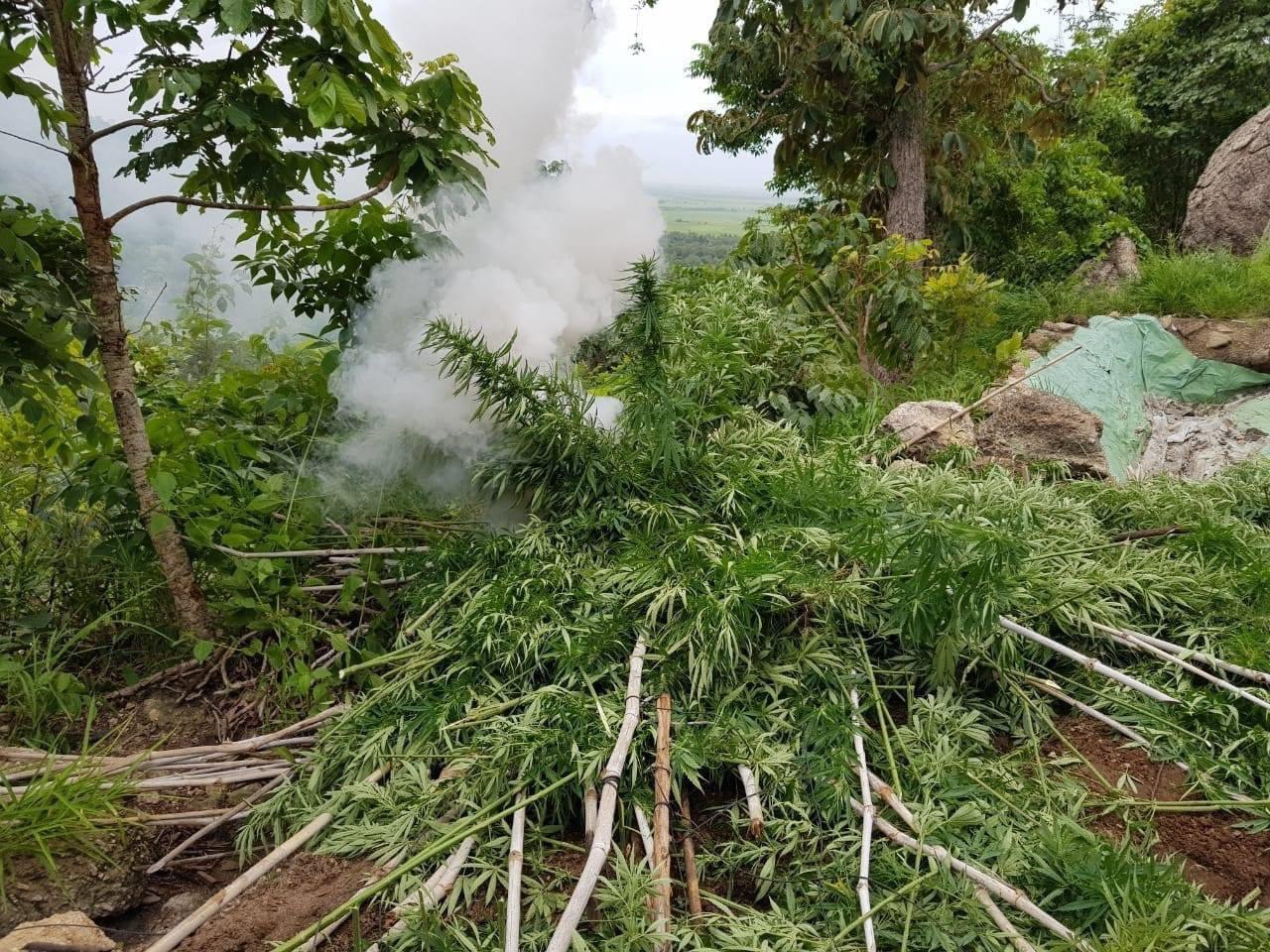 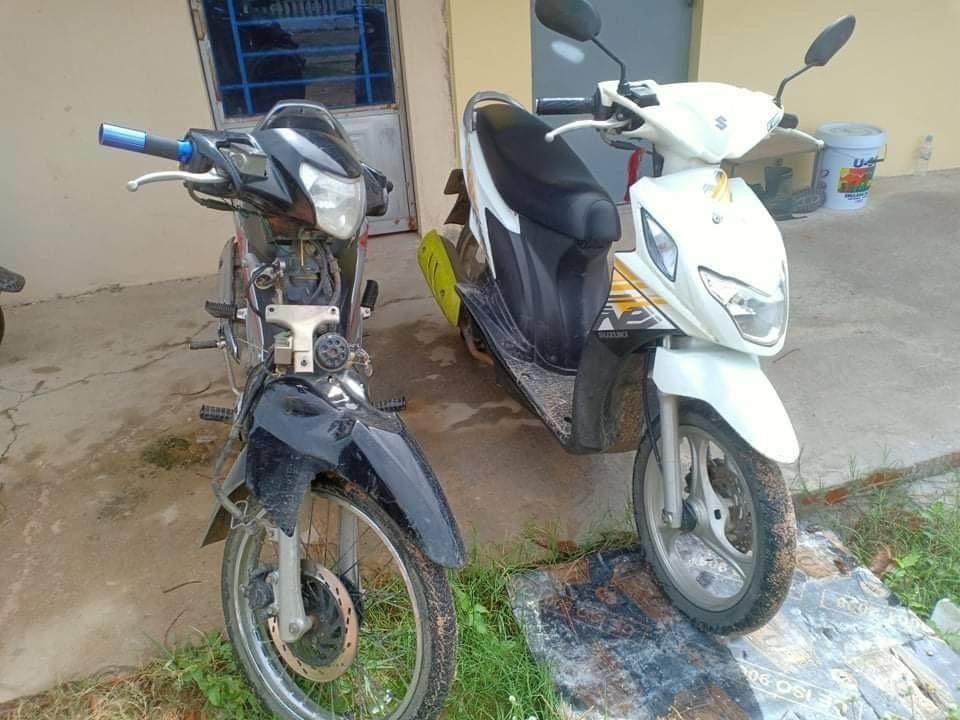 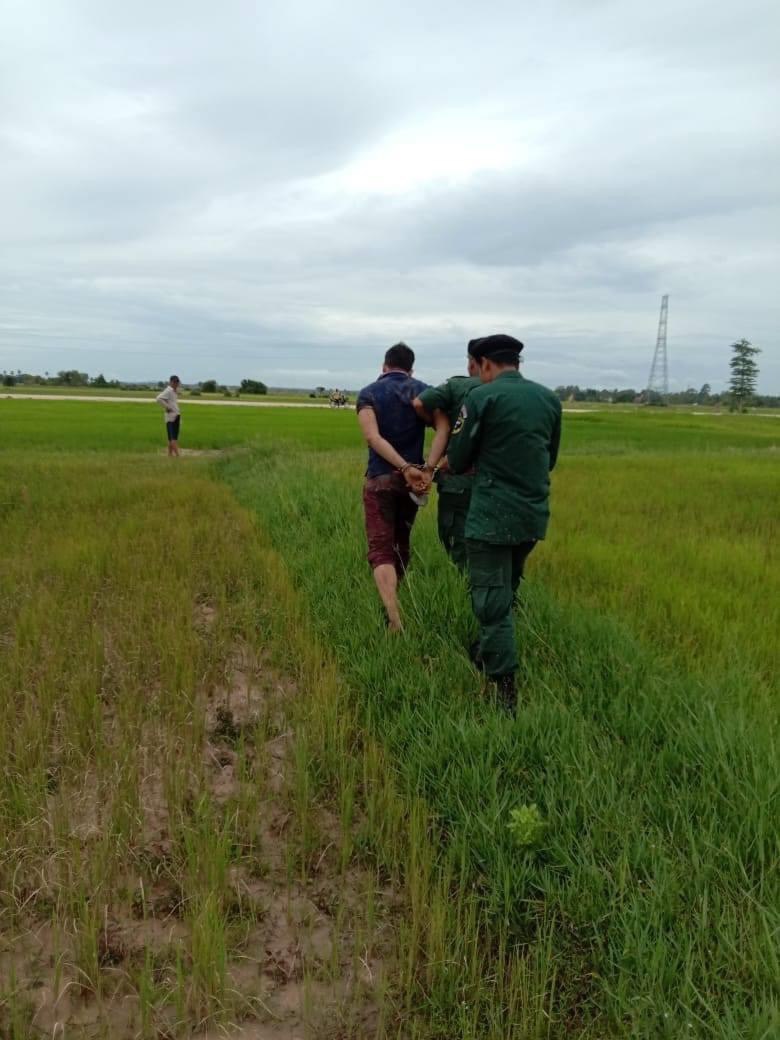 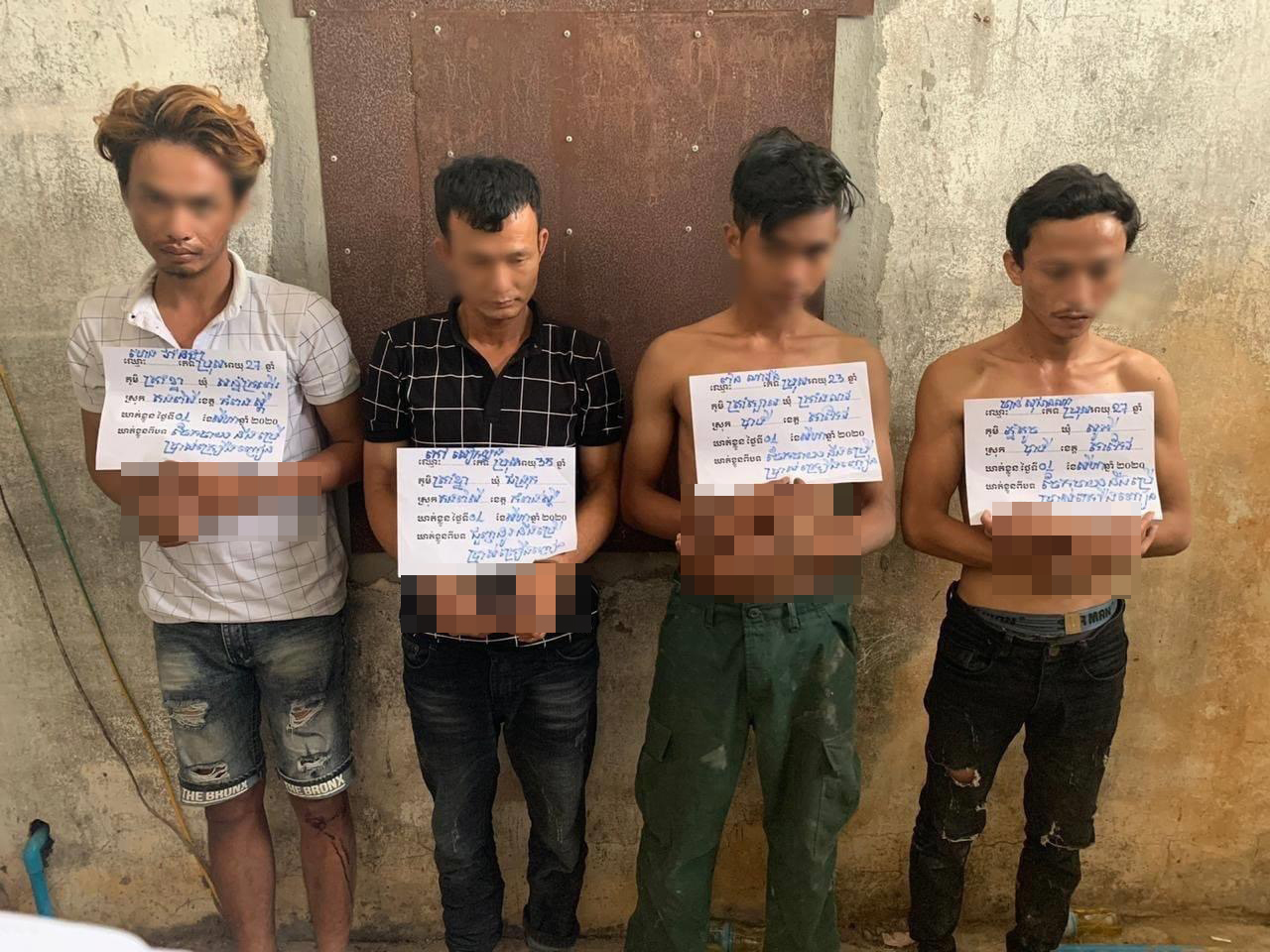