In Africa, there are 744 confirmed deaths, while more than 13,000 cases have been reported 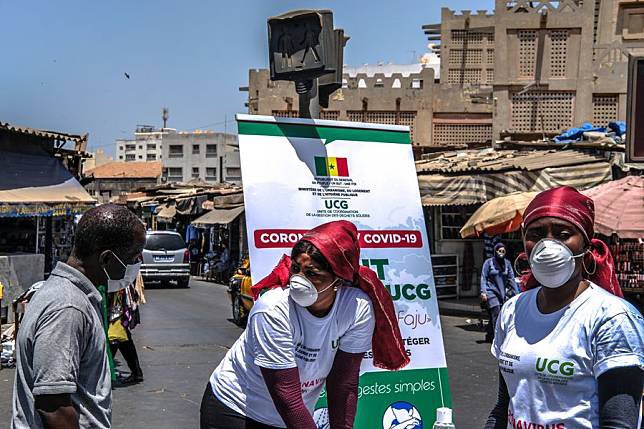 In Africa, there are 744 confirmed deaths, while more than 13,000 cases have been reported

The Centers for Disease Control and Prevention (CDC) announced on Sunday that the death toll continues to rise across the continent. Africa has risen to 744 and the number of people infected with the disease has risen to 13,686.

The CDC in Africa, a special agency of the 55-member African Union, said in its latest announcement on Sunday that 52 countries of the African continent have been confirmed. There are 19 cases of cholera.

The CDC also states that there are approximately 2,283 people who have been infected and recovered from the disease in 19 across the continent. Translated by: Mao Bopha January