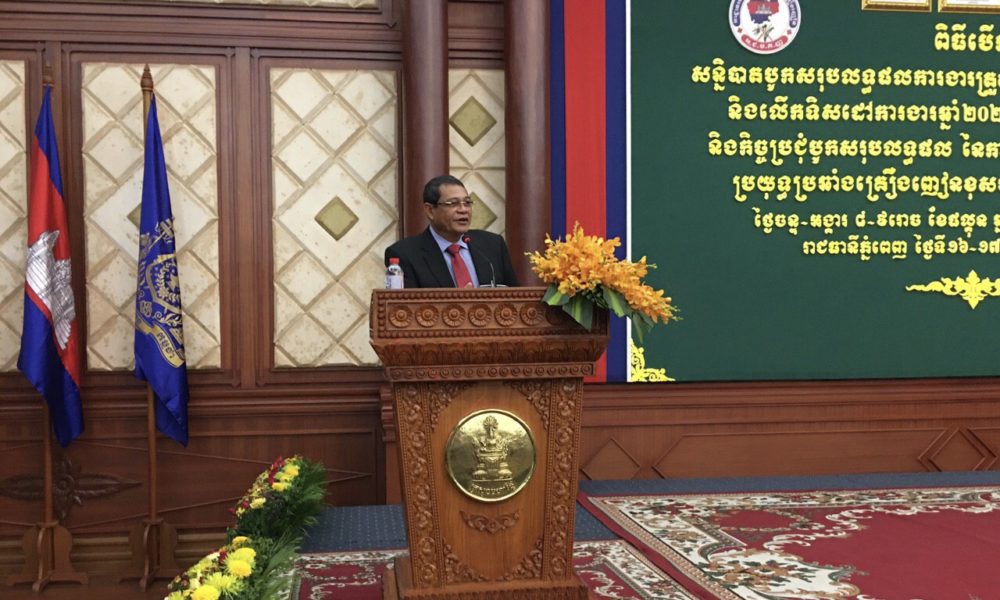 He added that the freeze and confiscation of movement and other related materials and funds, including 61 major cases involving 140 suspects, 54 foreigners, 27 masterminds and others They were 113.

He added that, through rigorous operation of all levels of authorities, we have been able to prevent and eliminate drug trafficking in clubs and resorts throughout the country by the end of 2019.

The report says that criminals are still using Cambodia as a drug transit site, especially in the border provinces with neighboring countries. Exports along the Cambodia-Vietnam border are also major drug offenses.