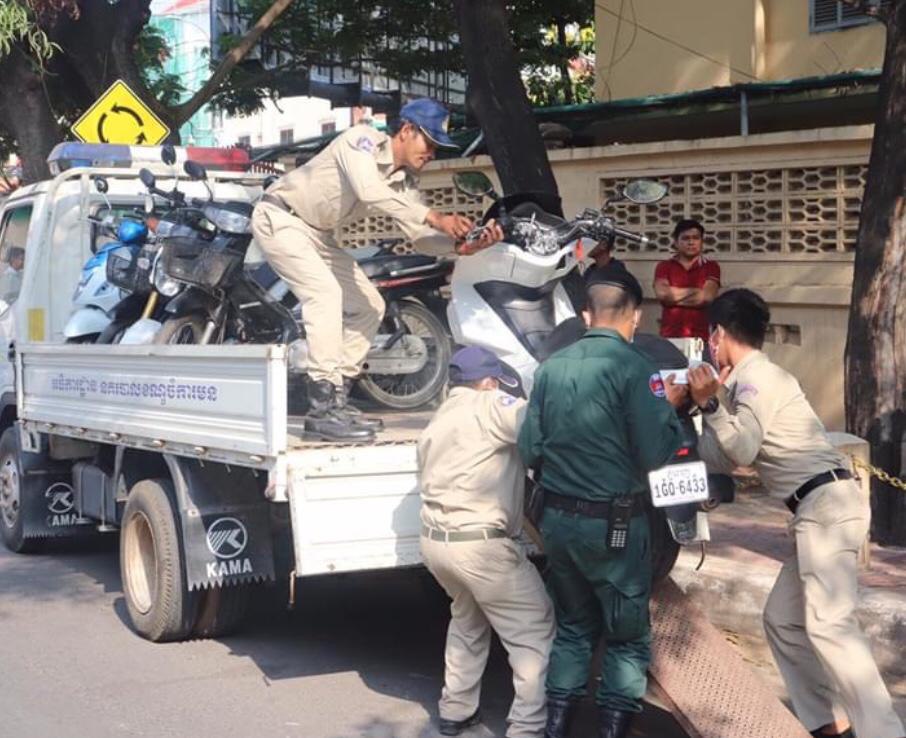 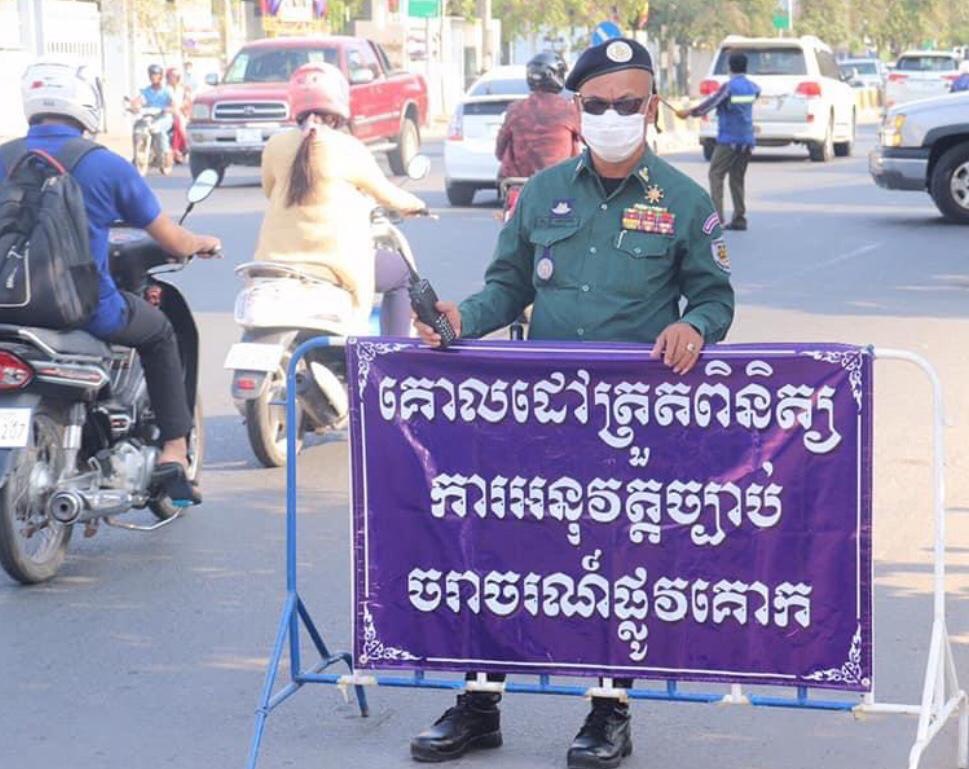 According to the order of Lieutenant General Chhay Kim Khorn, Deputy Commissioner and Spokesperson of the National Police : As Spokesman Chhay Kim Khon estimates, the two-day implementation of the new Sub-decree on the fine of fine-tuned vehicles has gone well. .

His Excellency thanked all national road users who participated in traffic law for 2 days. .

According to His Excellency Lieutenant General Chhay Kim Khorn: “His fine under Sub-decree 39 is to force him to make him It is time for him to turn to the law. "

He added that while the cops were fine, the people who committed the traffic offenses had all accepted the mistake.

He added: “The National Police Force is still committed to enforcing the Road Traffic Law, regardless of Saturday, to force you to. That the law is not violated at all, and we hope that some road users who are accustomed to the law do not wake up. Come join the war Everyone. " Citizen participation is to reduce the risk of harm, to reduce the damage done, to reduce people's budget and to reduce injuries, especially activities. Engage citizens with competence to strengthen public order of society for dignity and office.

The General Secretariat of the National Police will strive to educate traffic police to enforce the law properly, transparently, without discrimination and in a gentle manner. Courtesy but strictly enforced law. By: Wisdom 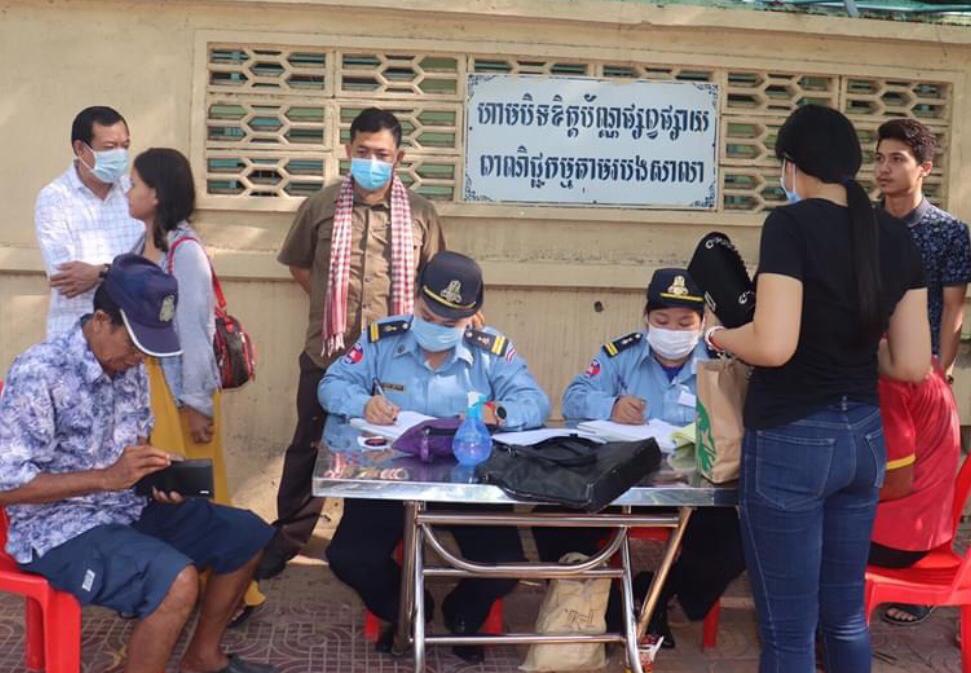 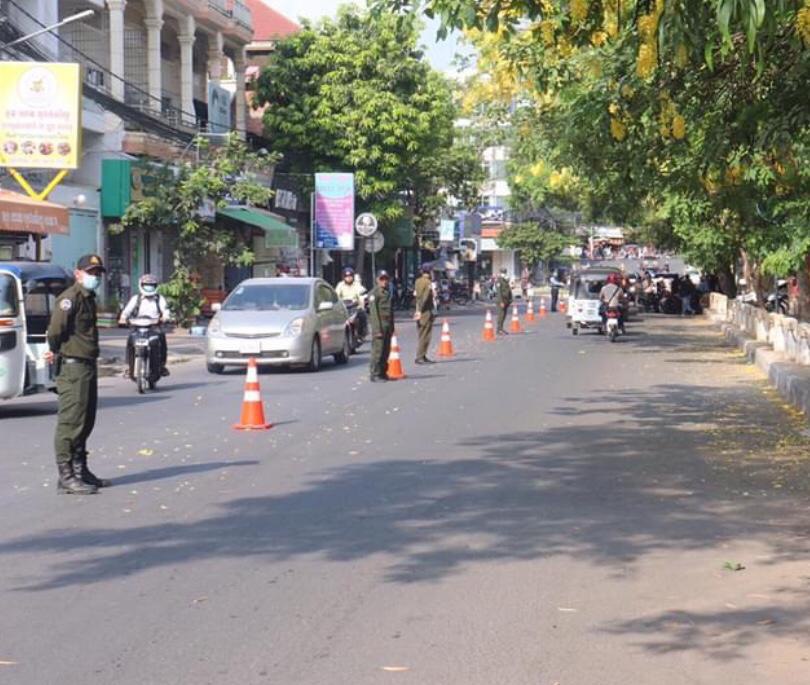 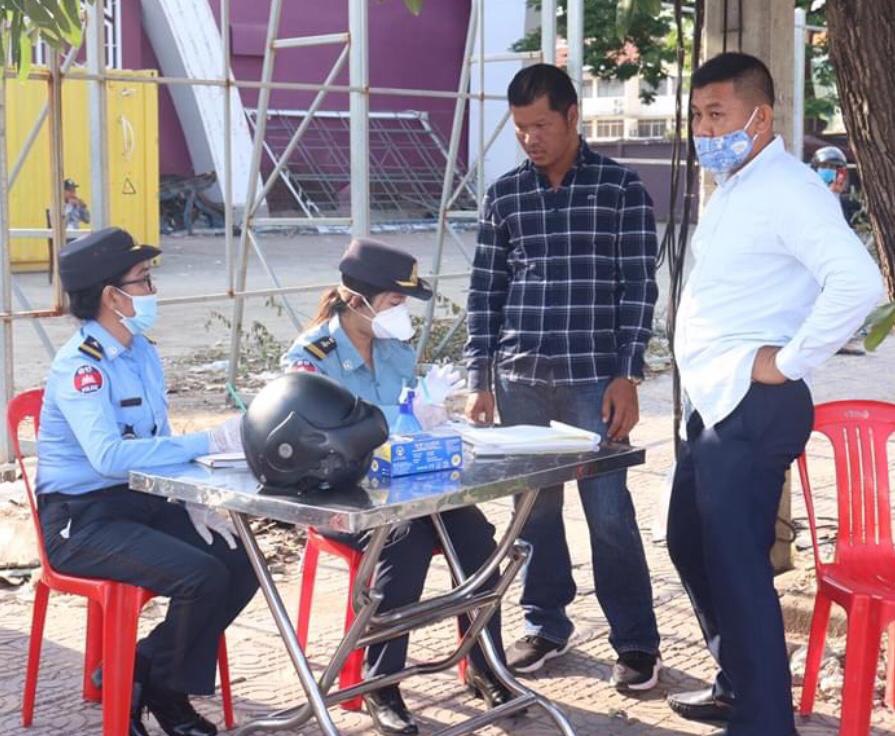 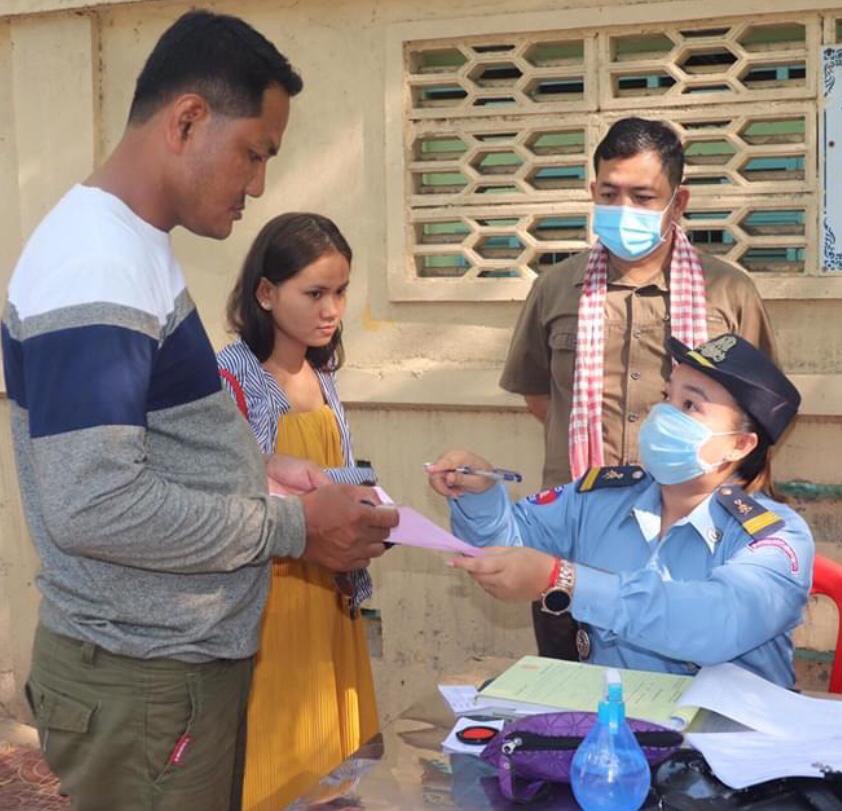 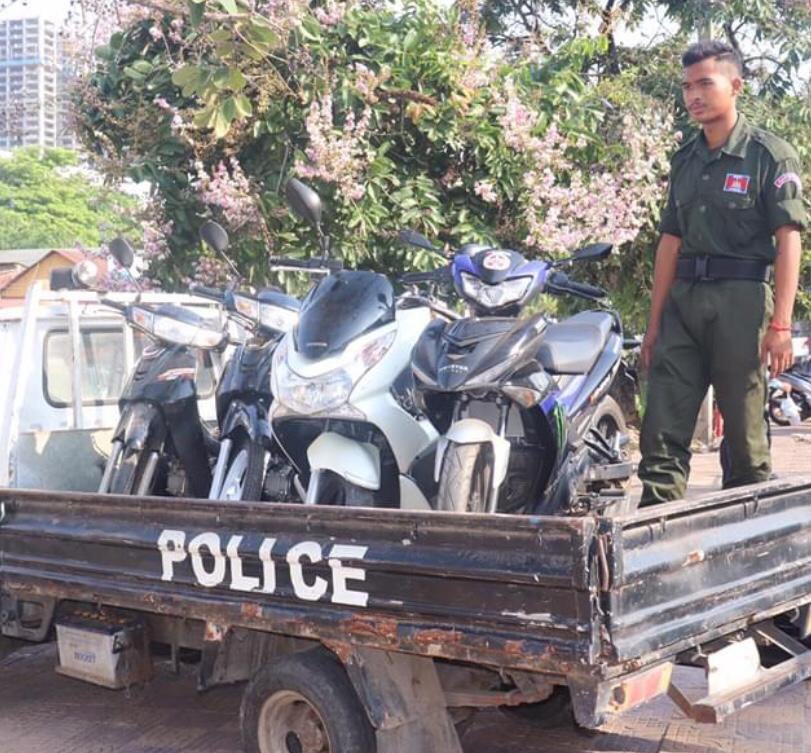 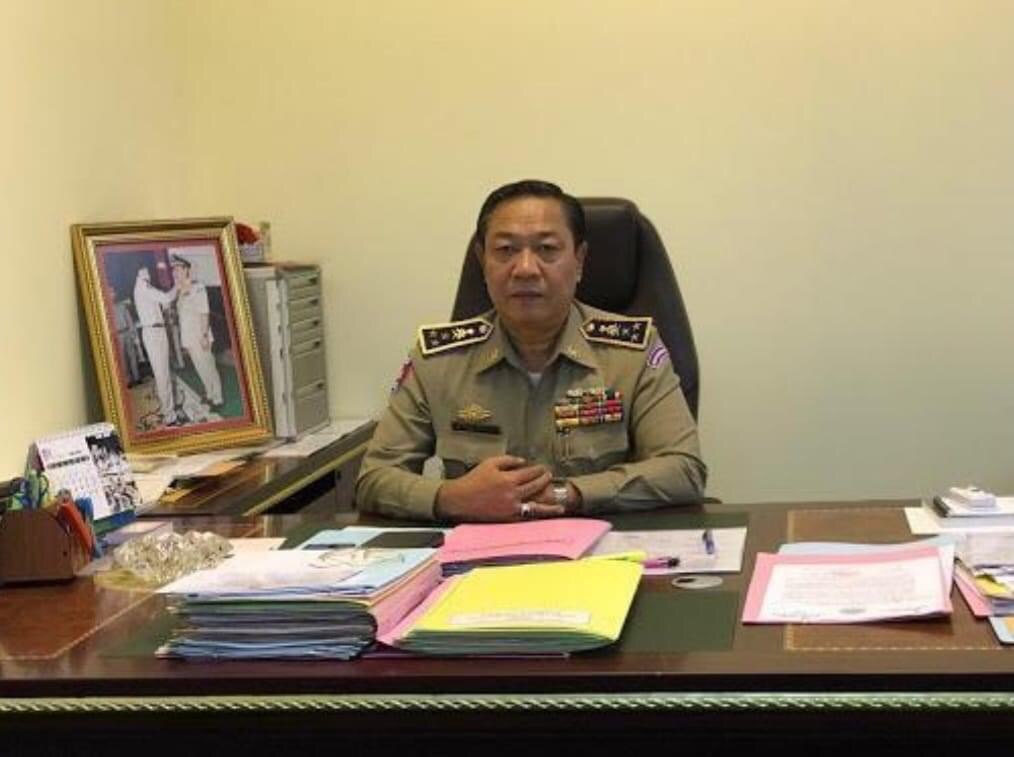 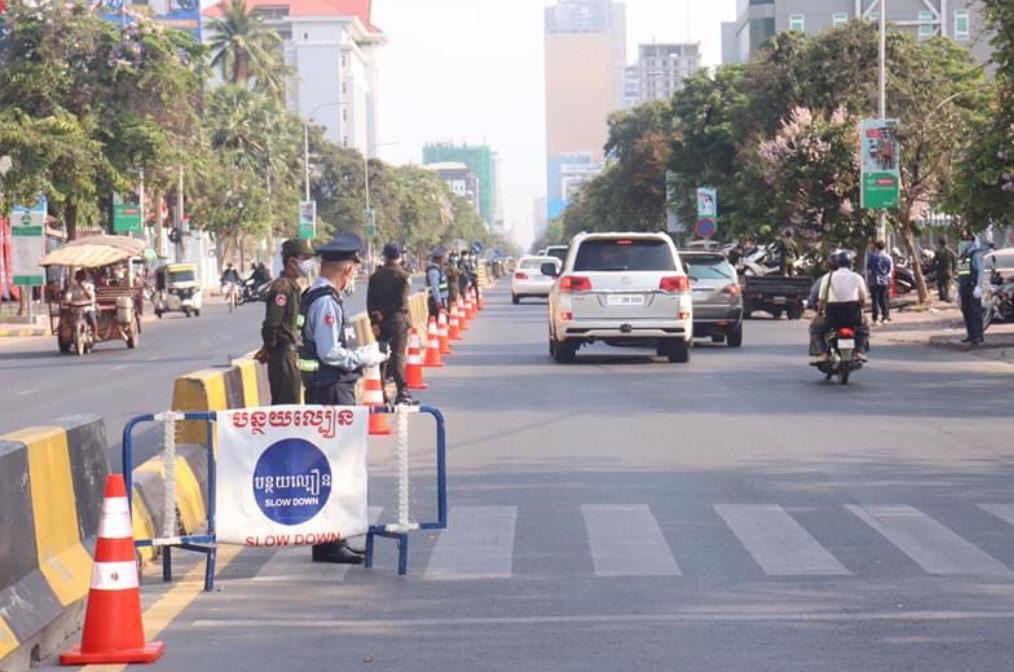