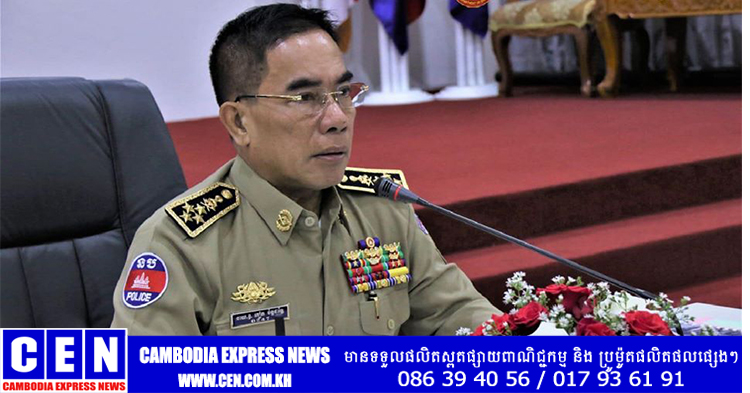 
PHNOM PENH: The General Director of Immigration has advisedImmigration Police at border checkpoints continue cooperation with border police and relevant authorities to strengthen the illegal entry and exit of citizens At the border. 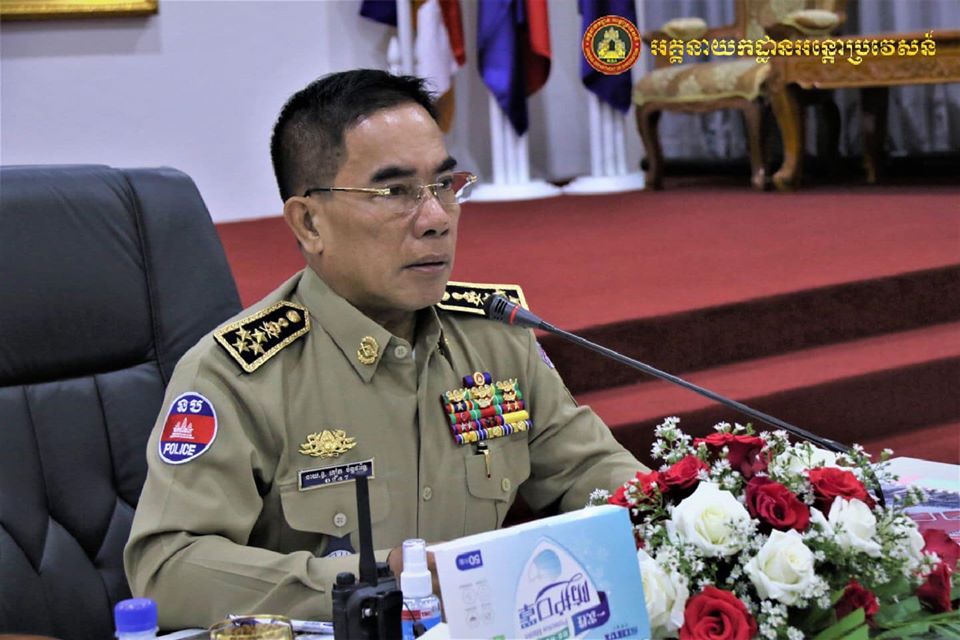 On the morning of May 7, 2020, HE Gen Kiet Chantharith, Director General of Immigration, presided over the situation meeting and April Operations and Directions May 2020 at General Department of Immigration.

His Excellency Kiet Chantharith said that after the monthly report and challenges of each department, he had It said that the report's contents were approved and advised by all departments to follow the work directions included in the report.

Speaking at the meeting, the Deputy Prime Minister instructed the immigration police at all border gates to continue their cooperation with the border police and Relevant authority to enforce the illegal entry and entry of people at the border.

HE Kiet Chantharith, Deputy Prime Minister, gave the deputy chief of police to the cities that had received immigration plans. Strengthen the basic work of the Post Police in conducting accurate and accurate surveys of foreign entry and entry.

During this occasion, HE Gen. Kiet Chantharith appreciated the hard work that Immigration Police officers have been working towards. Efforts have been made in the past and would like to thank all the leaders as well as the immigration police officers of the Immigration Department for their contribution to social work. By Ba Donated his own salary contributions in protecting prevent cholesterol -19. With Sarkozy 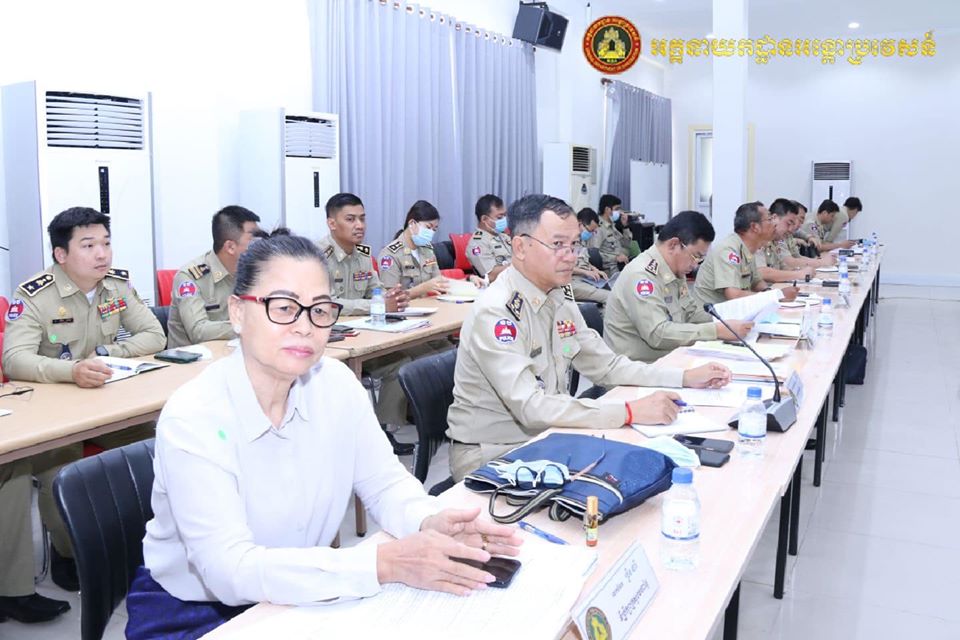 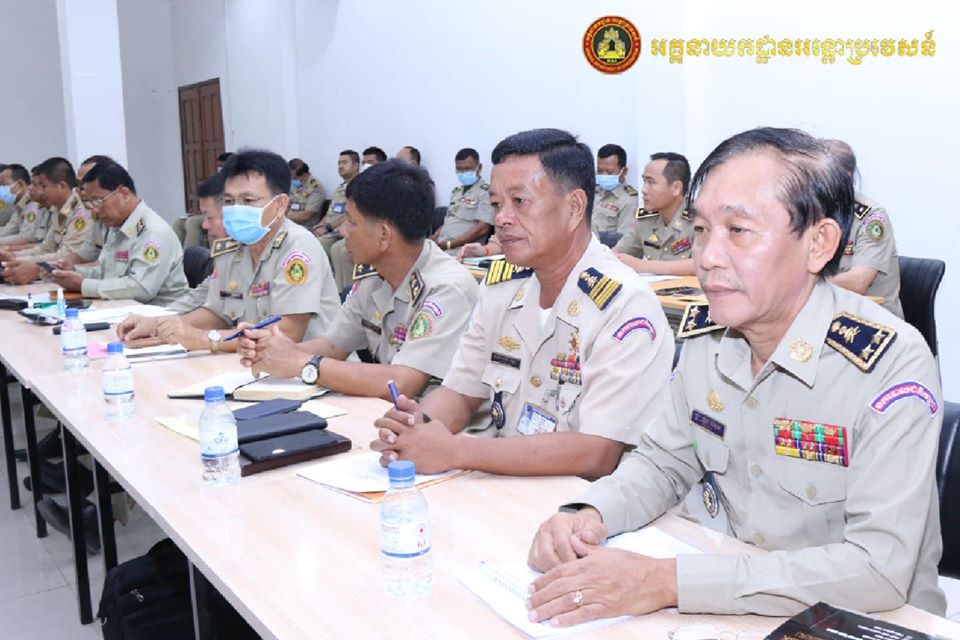 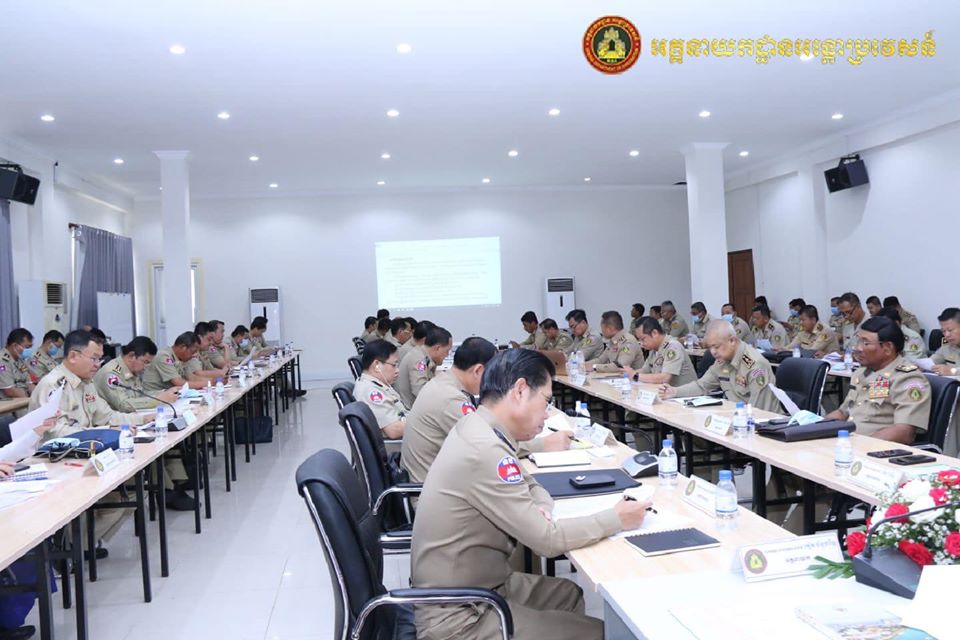 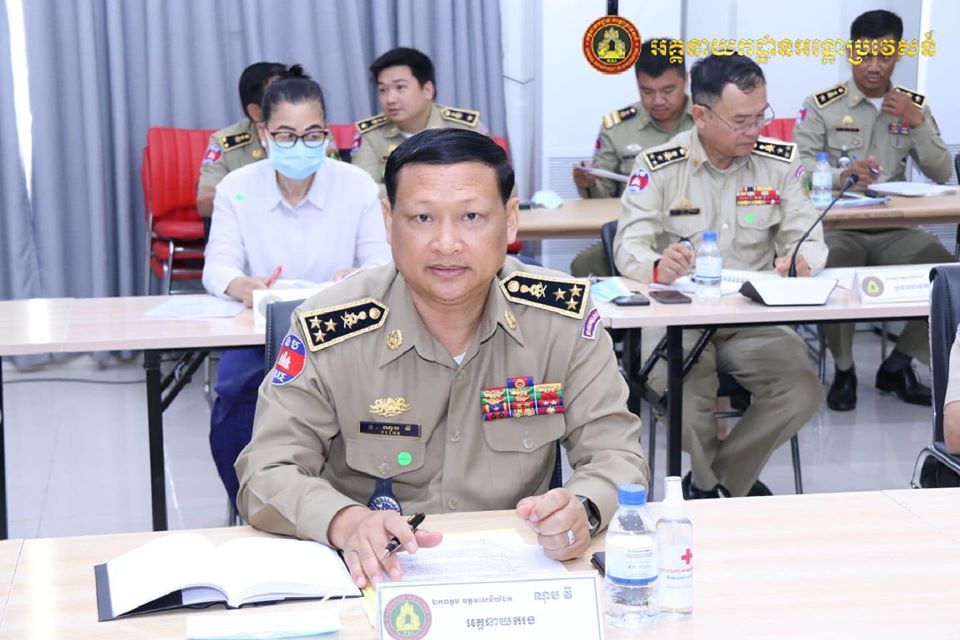 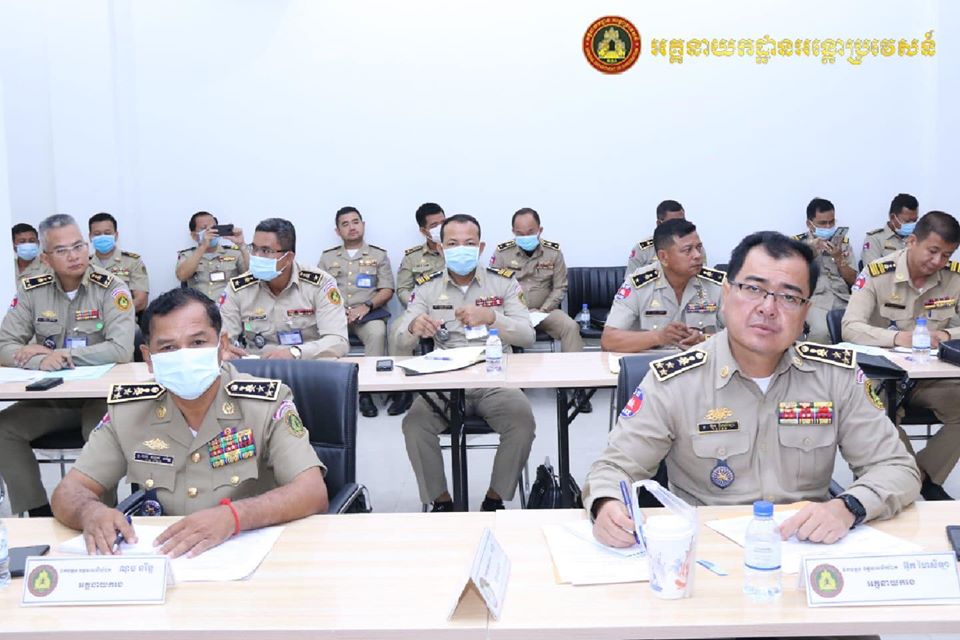 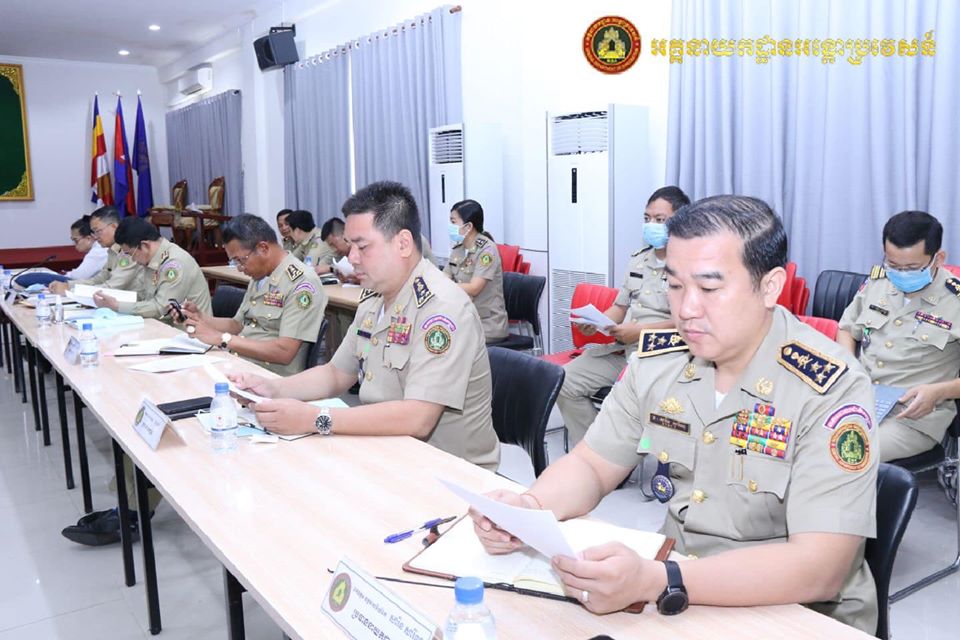 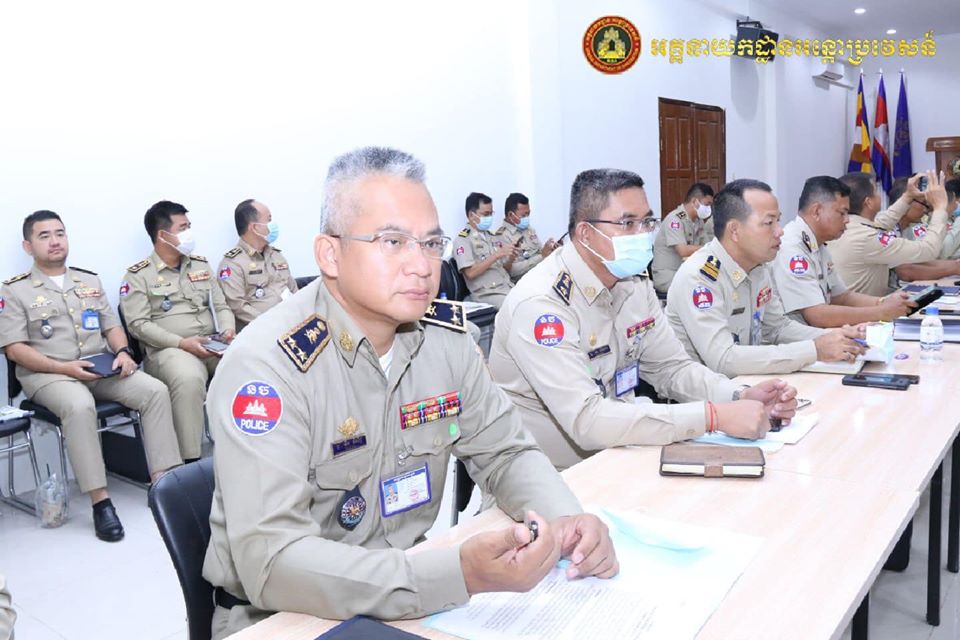 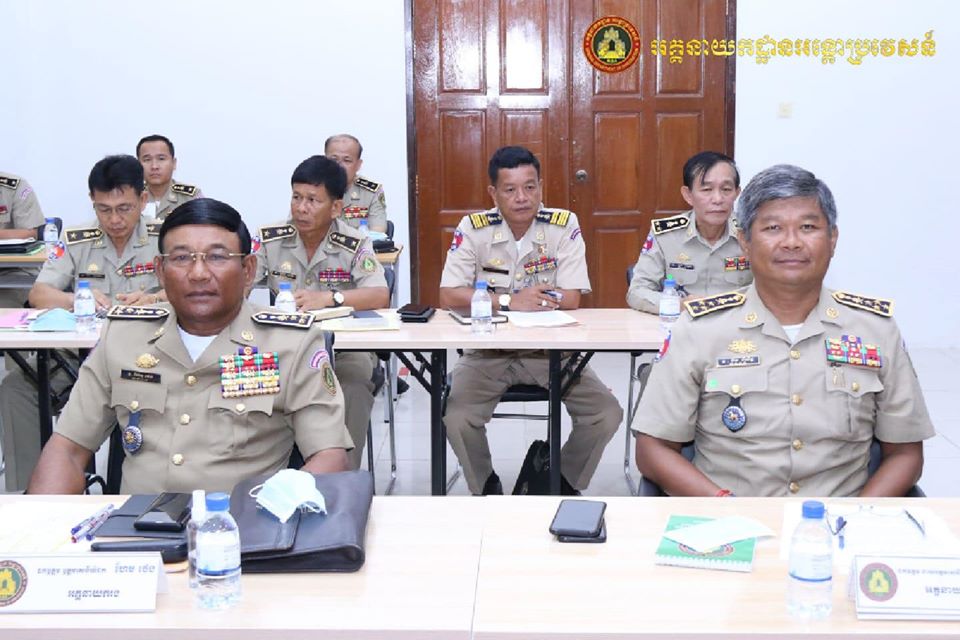 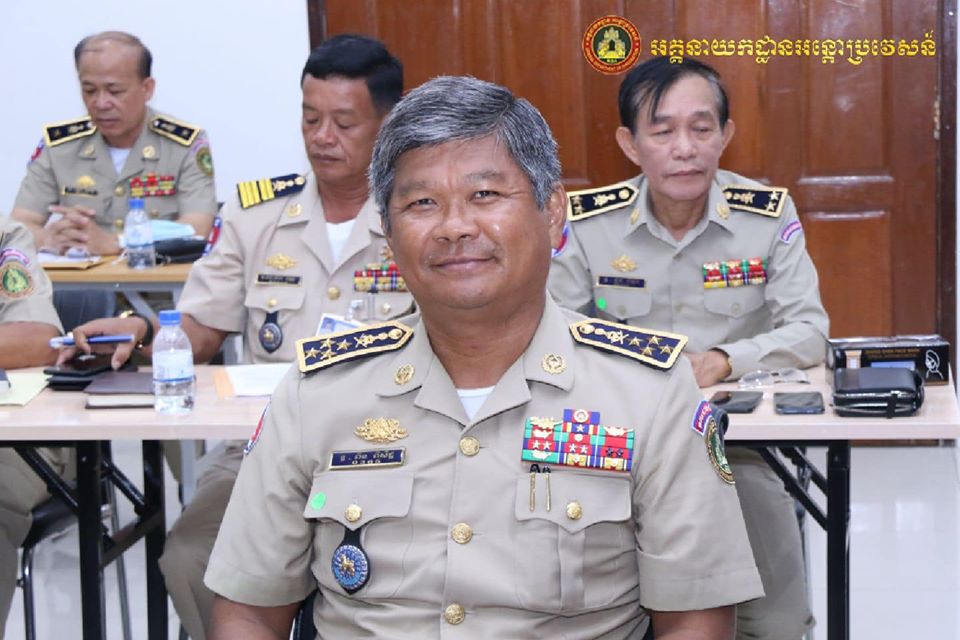 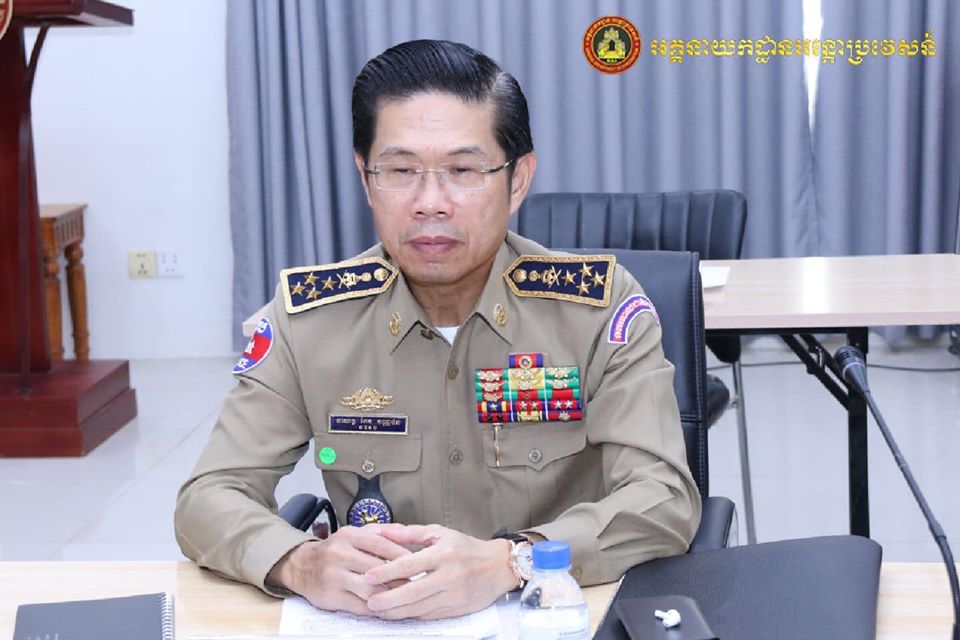