IMF: The world will face the worst economic crisis this century 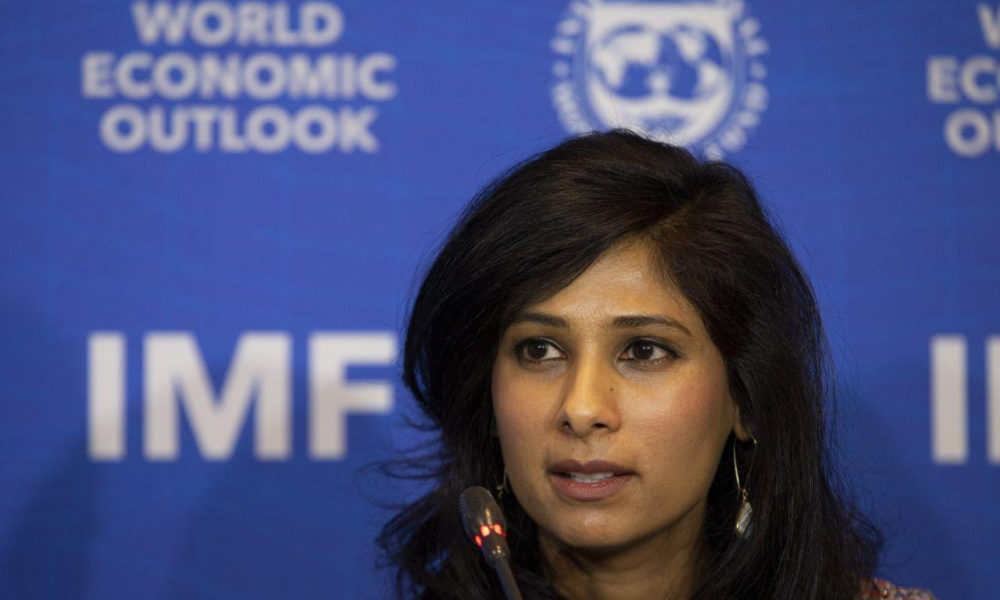 IMF: The world will face the worst economic crisis this century

The International Monetary Fund (IMF) this week warned that the current economic crisis will be the worst in almost a century and warned of a slowdown and recovery. The global economy would be worse off than expected if COVID19 would still linger or come back.

In the first World Economic Forum (WTO) poll, which published the report since the Ivorian virus-19, it is clear that the economies of the major economies continued to shrink and by Tuesday Predict that the Gross Domestic Product, or global gross domestic product, will decline by 3%.

Compared to the January figure of 3.3% of GDP, this is the worst recession since the 2009 recession, when the world was The financial crisis was down 0.1 percent.

Although the IMF predicts GDP growth of 5.8% next year, the highest figure since 1980, but after the arrival of the Kov 19, the world will Ready for a big drop, especially in terms of finance and exports of goods.