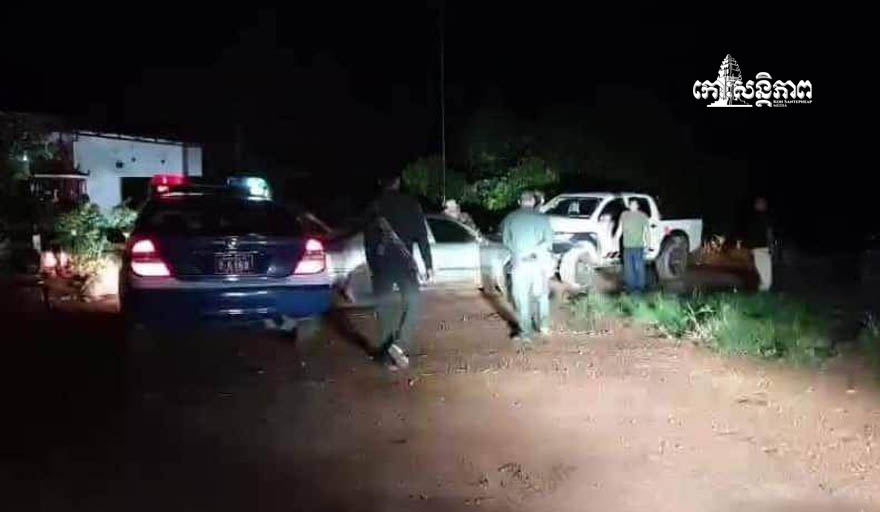 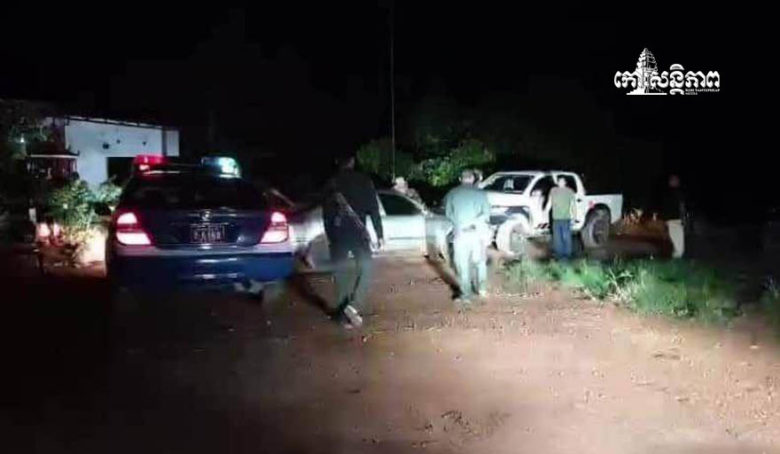 Mondulkiri Province: An illegal timber truck was cracked down by the joint forces in the early hours of July 22, 2020 after traders tried to transport The timber was transported out of the Keo Seima Wildlife Sanctuary at 4:45 p.m. In the light of July 22, 2020, the District Unity Command cracked down on a truck carrying silver Camry Shark wood without a license plate. 3 pieces of wood type 1 (Sokrom) in La Pak village, Sre Khtom commune, Keo Seima district, Mondulkiri province.

Prior to the incident, the joint police force patrolled the target where the perpetrators were always transporting forest crime and found the perpetrators. Transporting wood to the above point, when the perpetrator saw the police car, he drove the car and crashed into the car of Mr. Hoeun Sokna, Deputy Governor The district was in front to liberate itself, but it was unfortunate that it could not move forward and was caught by the authorities. According to the report, after trying to drive a timber truck and hit a police car, the driver of the timber truck was seriously injured and was sent to save his life immediately.

After seizing a timber truck, near the scene, the police found a house nearby with wood. Many pieces and continue to crack down on another case. According to the report, at 9:23 a.m. on the same day, Deputy Prosecutor Eang Sokun ordered the transportation of 34 pieces of timber, 6 pieces of Koki So. 28 pieces of kram brought and hidden behind the house named Nang Te Sean, female, 35 years old, unrealistic occupation, living in the commune village The above is kept at the Keo Seima Forestry Administration to continue the legal process. By: Say Karuna