Husband kills wife with ax stuffed in her mouth (video) 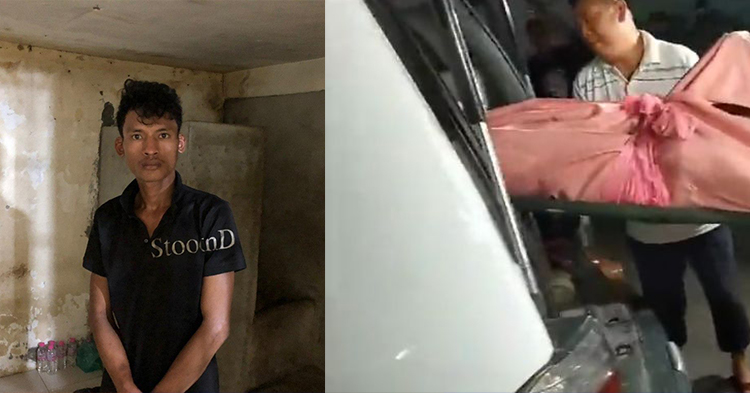 Husband kills wife with ax stuffed in her mouth (video)


Phnom Penh: Murderer who killed his wife and took an axStuffed into his wife's mouth and escaped for 2 days, was arrested by Meanchey district authorities on July 13 This 2020.

The brutal murder took place at 7 pm on Saturday, July 11, 2020, along a concrete road at A hut built on a plot of land in Trea village, Sangkat Stung Meanchey I, Khan Meanchey, Phnom Penh.

The body of the unidentified woman, about 30 years old, is currently staying in the hut with her husband at Occurs and has a business as a scavenger together.

According to local authorities, prior to the incident, residents reported that a woman had died in the hut. But do not know what the real case, the local authorities inspected and found an ax in the victim's mouth and a small blood stain Also reported to the forensic experts in cooperation with the municipal forensic experts, including doctors to examine the dead woman. In the above incident, the husband was not seen at the scene and the victim had no relatives.

After more than two hours, the forensic officer examined the victim's body and confirmed that the victim had been stabbed with an ax. Stuffed to death and suspected the first step is the husband of the victim.By: Kolap 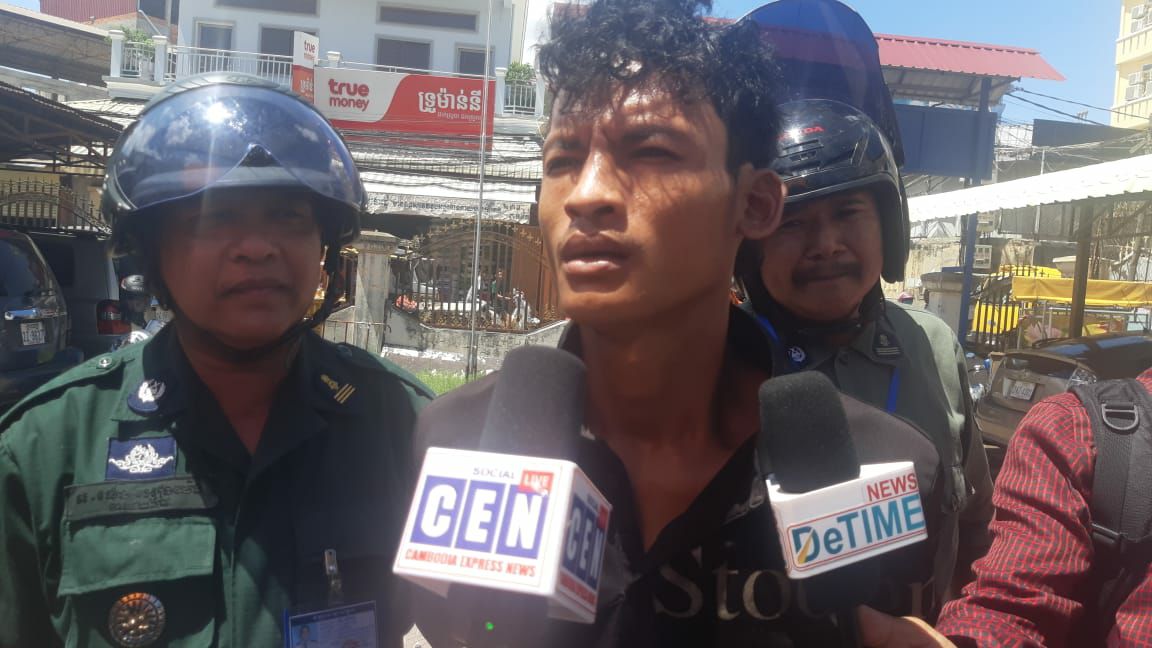 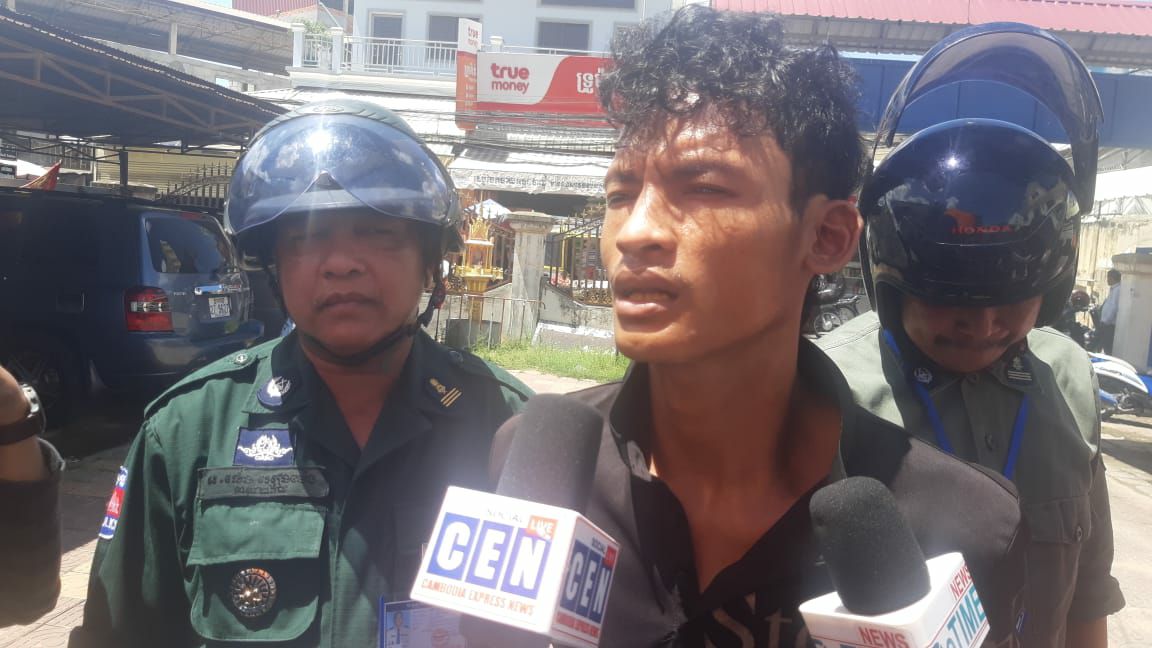 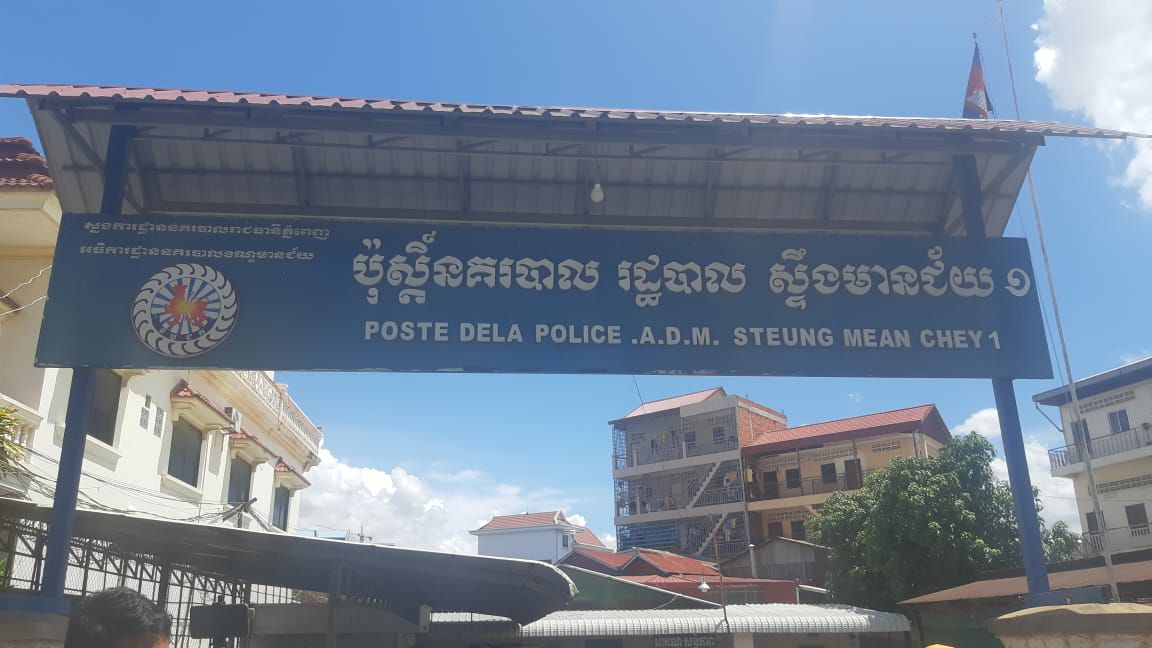 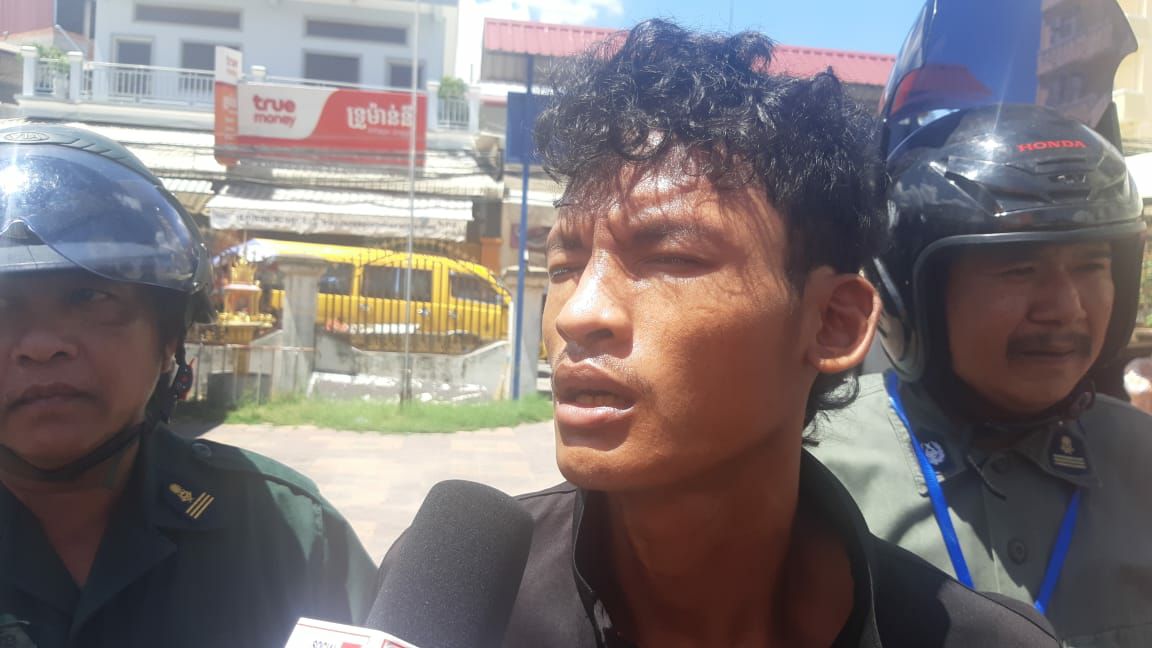 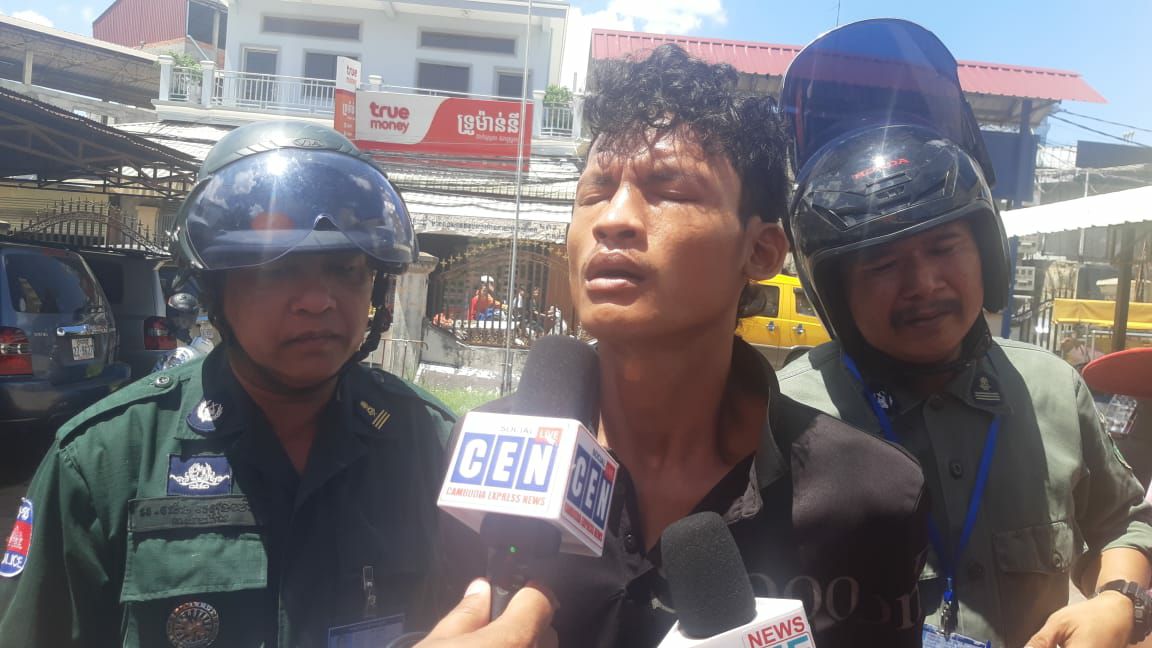 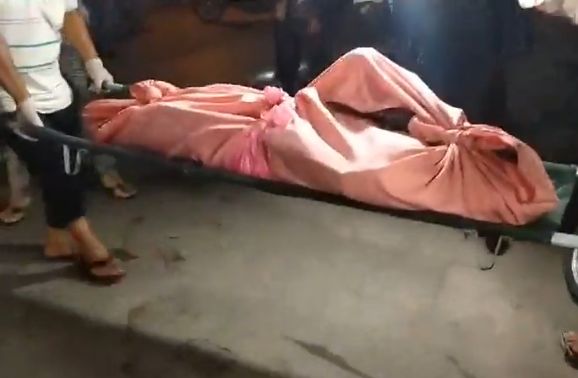 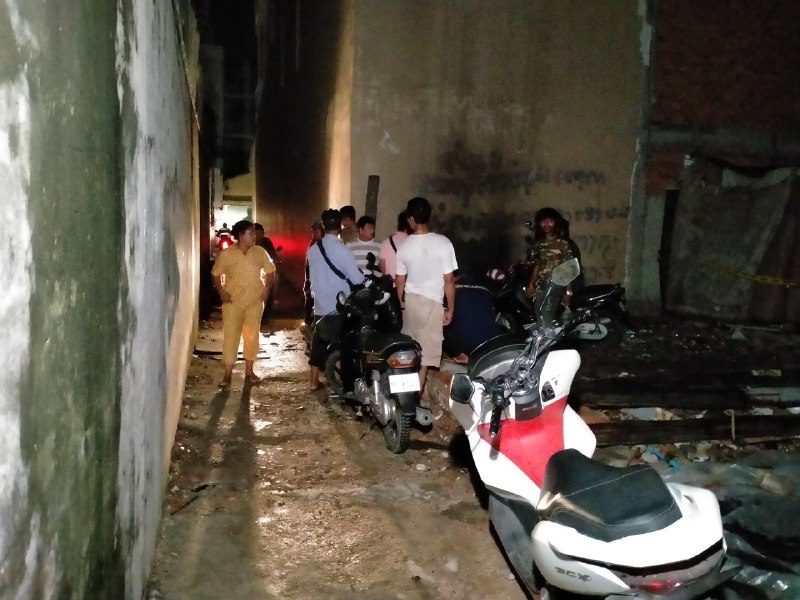 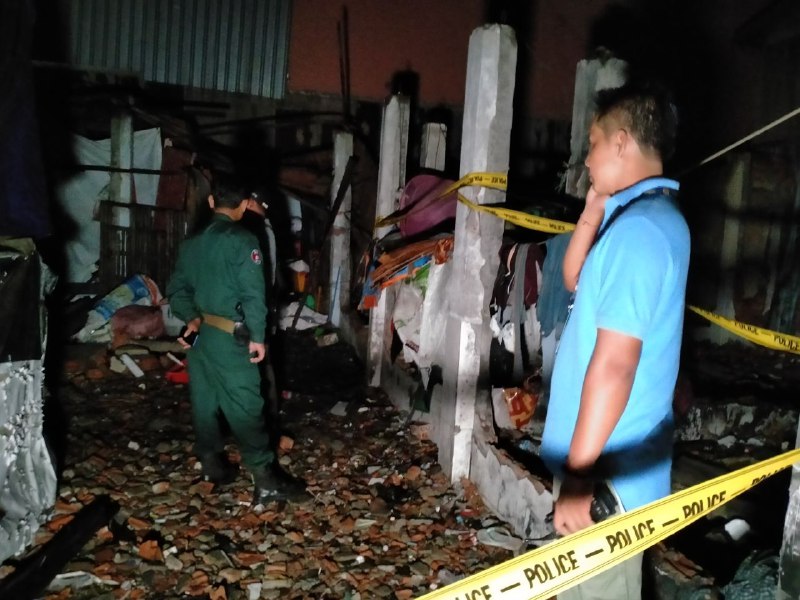 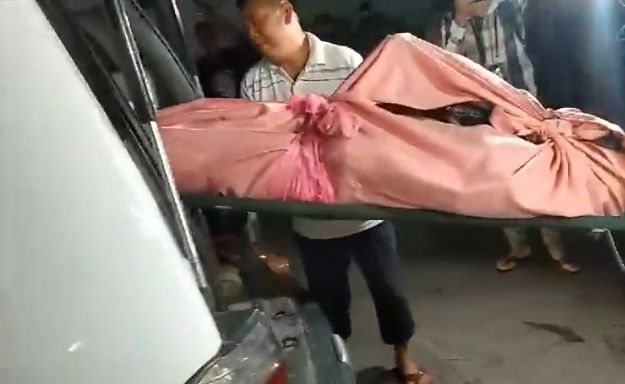 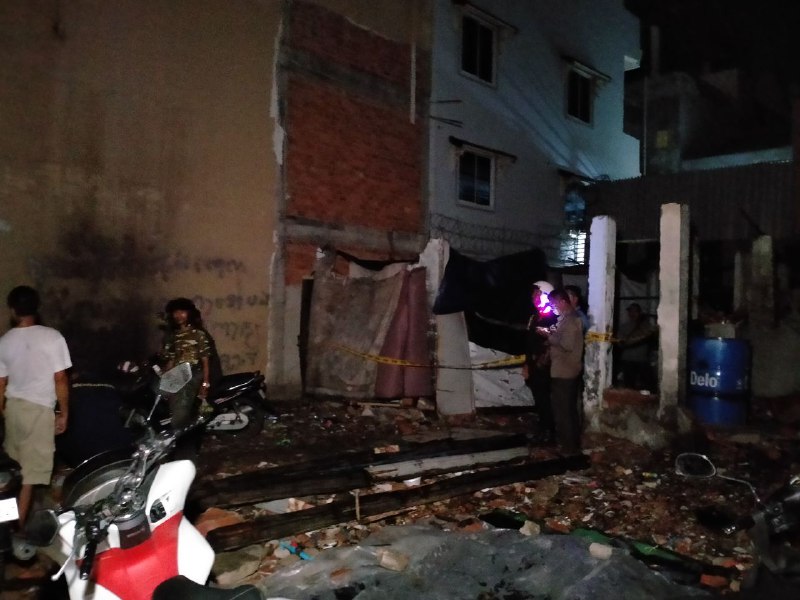 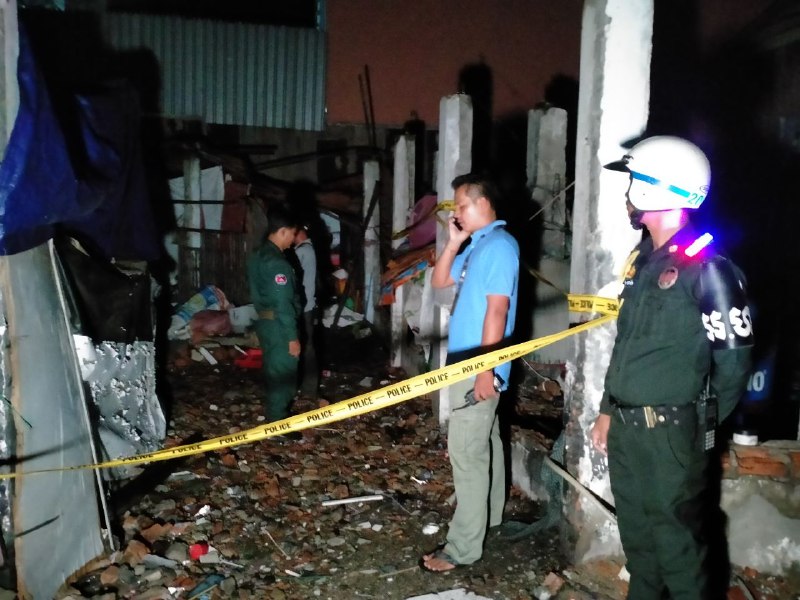 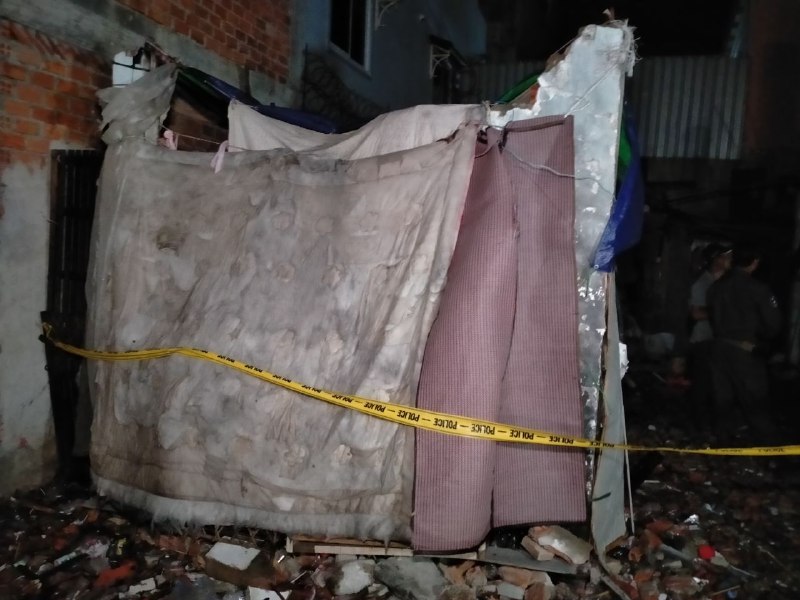 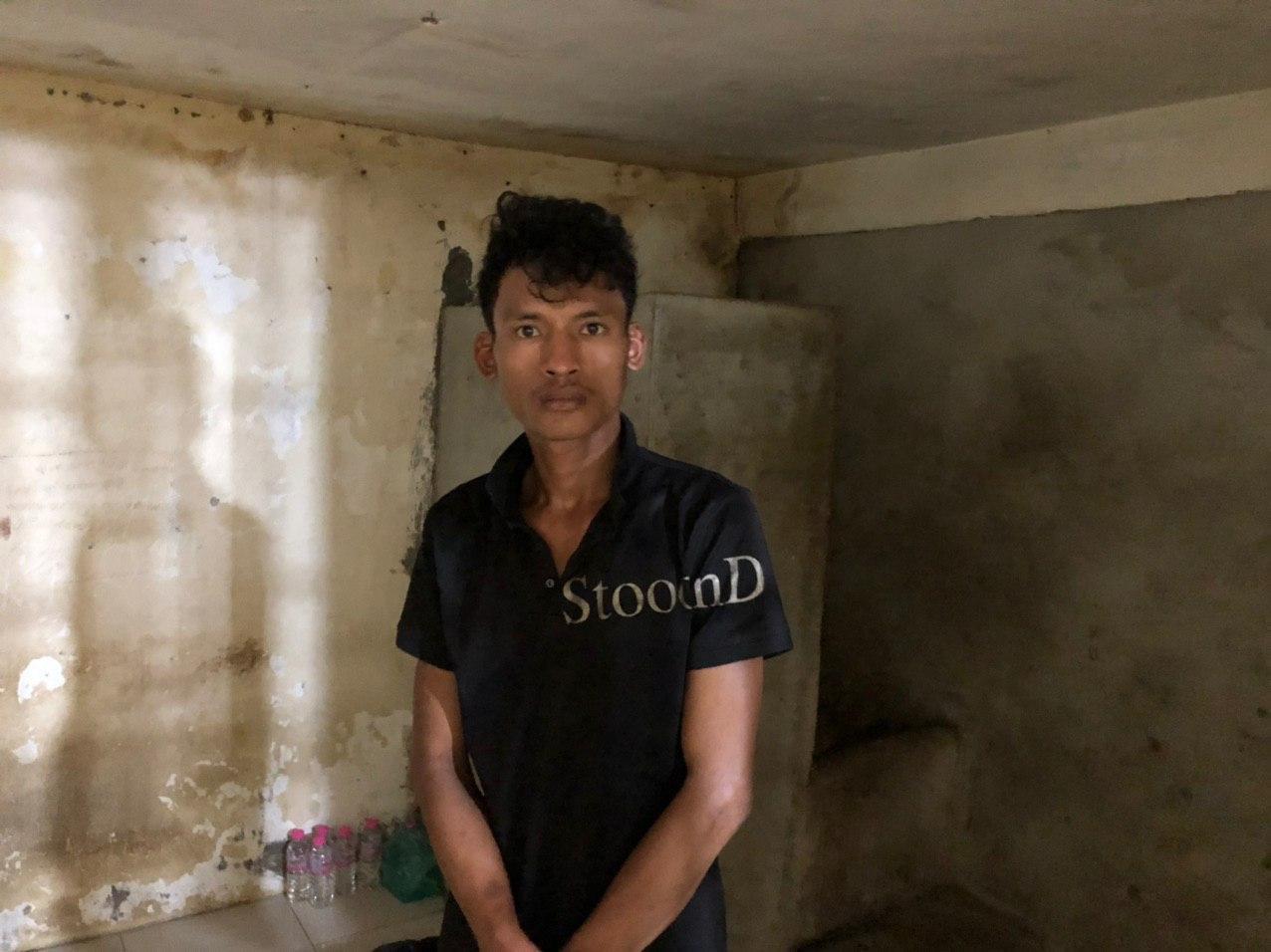 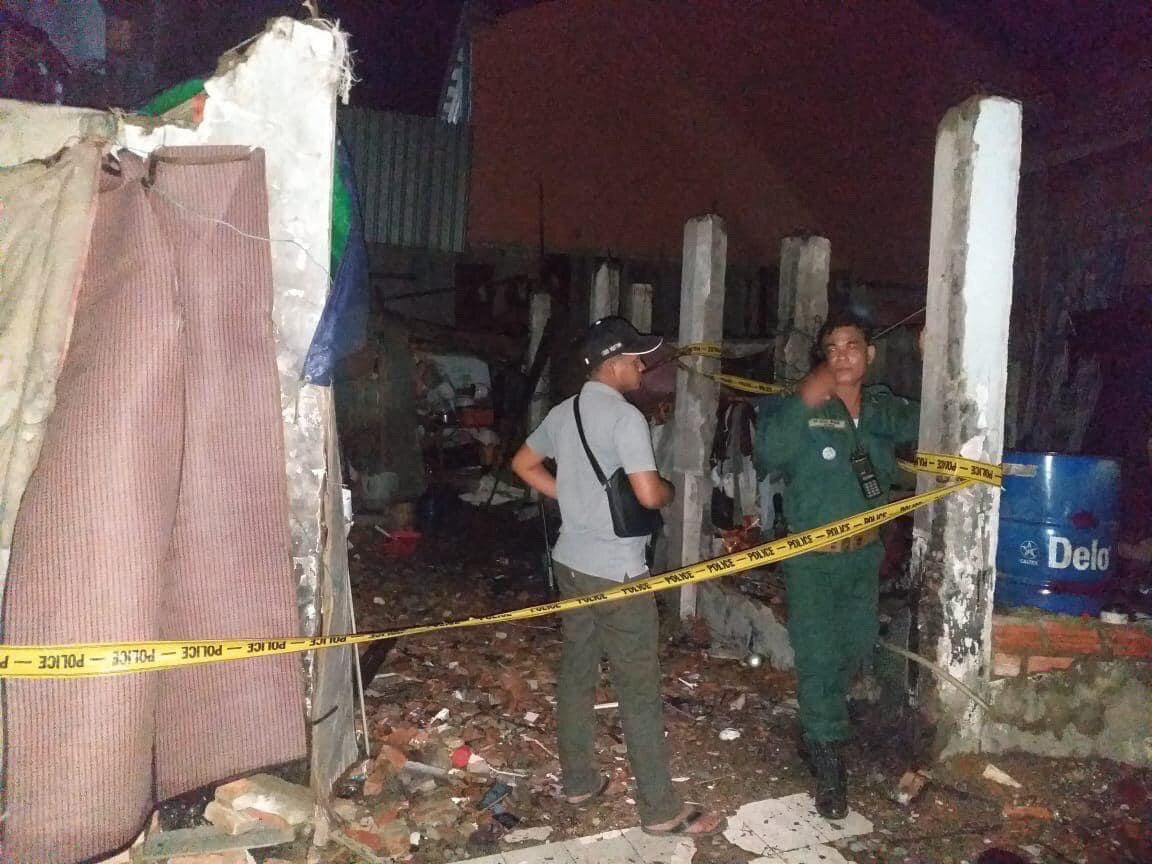 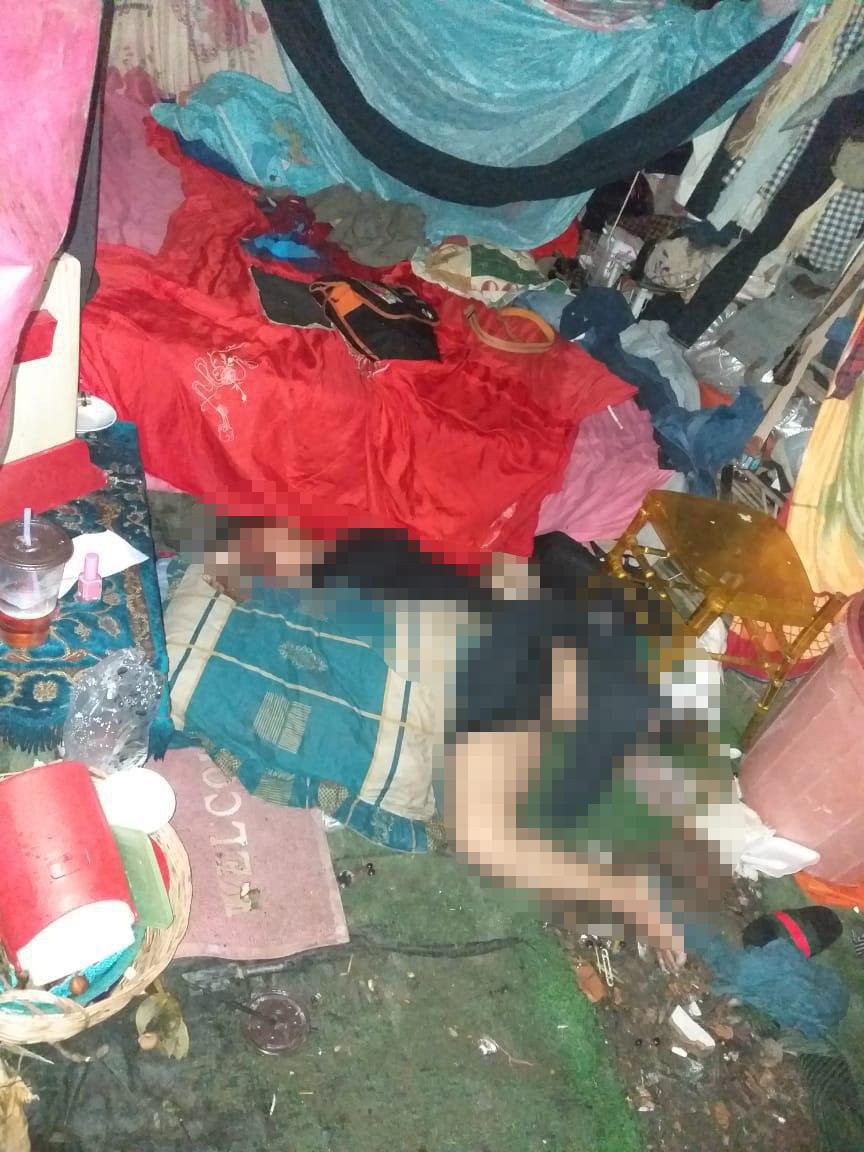