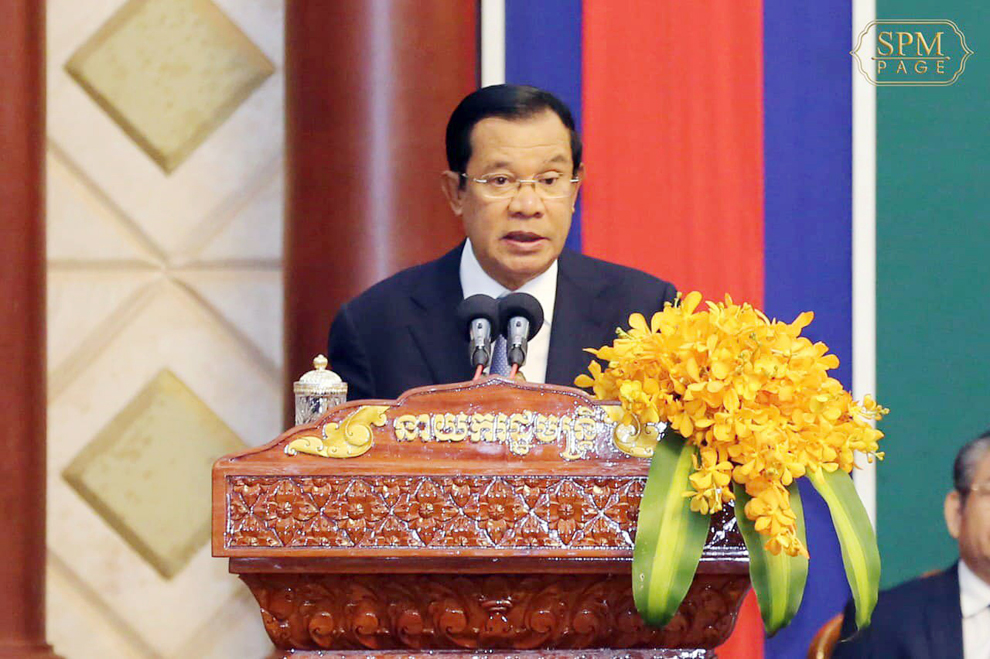 The prime minister said that this would make the problem in every village and village challenging, and that it was strategic Also, to attract a good popularity for the ruling party, gain the trust of the people, whether you support it or not. When the CPP was in power, it was peace and security Assurance is guaranteed.

“The introduction of a safe village and commune policy is the right one, but the lack is in that we do not get a grip on it. The key and we either turn left a little, turn a little right, or the catch is not going anywhere. When we talk to people to find a way to solve the problem, it pops up in people's opinions. Which? Should citizens join us? If he does not cooperate with us, their safety is not guaranteed, we cannot carry out our work. It is only when there is a relationship that can solve the problem. ”

He recalled measures to keep the village safe from drugs and crime as he received it Known as the place where crime, drugs, gambling, violence are common in the village, the village where the people live. Without participation and action At the target, these problems will not be solved.

"Let's pay attention to this issue, as there will be no crime to cover the issue," he said. People are enjoying security because people's safety is important if they trust when the CPP rules Their safety is guaranteed, though A little, but safety must ensure that this is what we have to continue to do so.

According to a 2019 survey, reported in the Ministry of Interior report, about 84% of people expressed confidence. Their number came to the force and felt safe in their neighborhood of 81.1%.

Mr. Hun Sen expects the CPP's popularity will not go away if it remains safe Neighborhoods across the country.

Meas Nyi, a social affairs analyst, said that keeping the village safe was something the government had done a long time ago. But he said the implementation of the mechanism is not too late so people can live without fear.