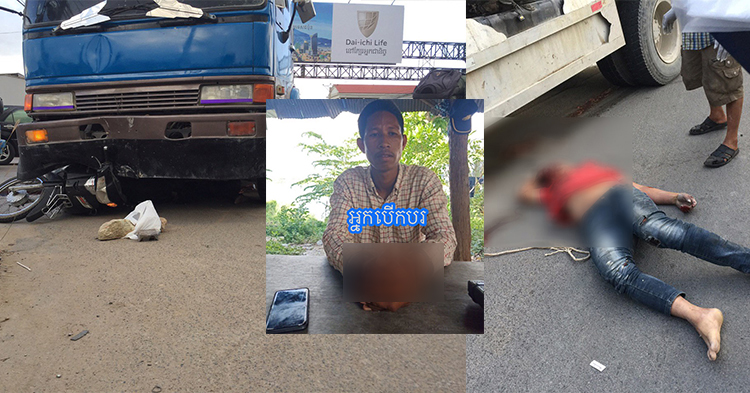 
Phnom Penh: There is a tragic car accidentDump truck owned by private company drives over steering wheel in 2 motorcycles cousin stops waiting for light to cause man to grind One man died suddenly on the spot and another seriously injured at 4 pm on May 26, 2020 along the highway. # 6 At a traffic light break into OCIC, Prek Leap Village, Sangkat Prek Leap, Khan Chroy Changva, Phnom Penh. 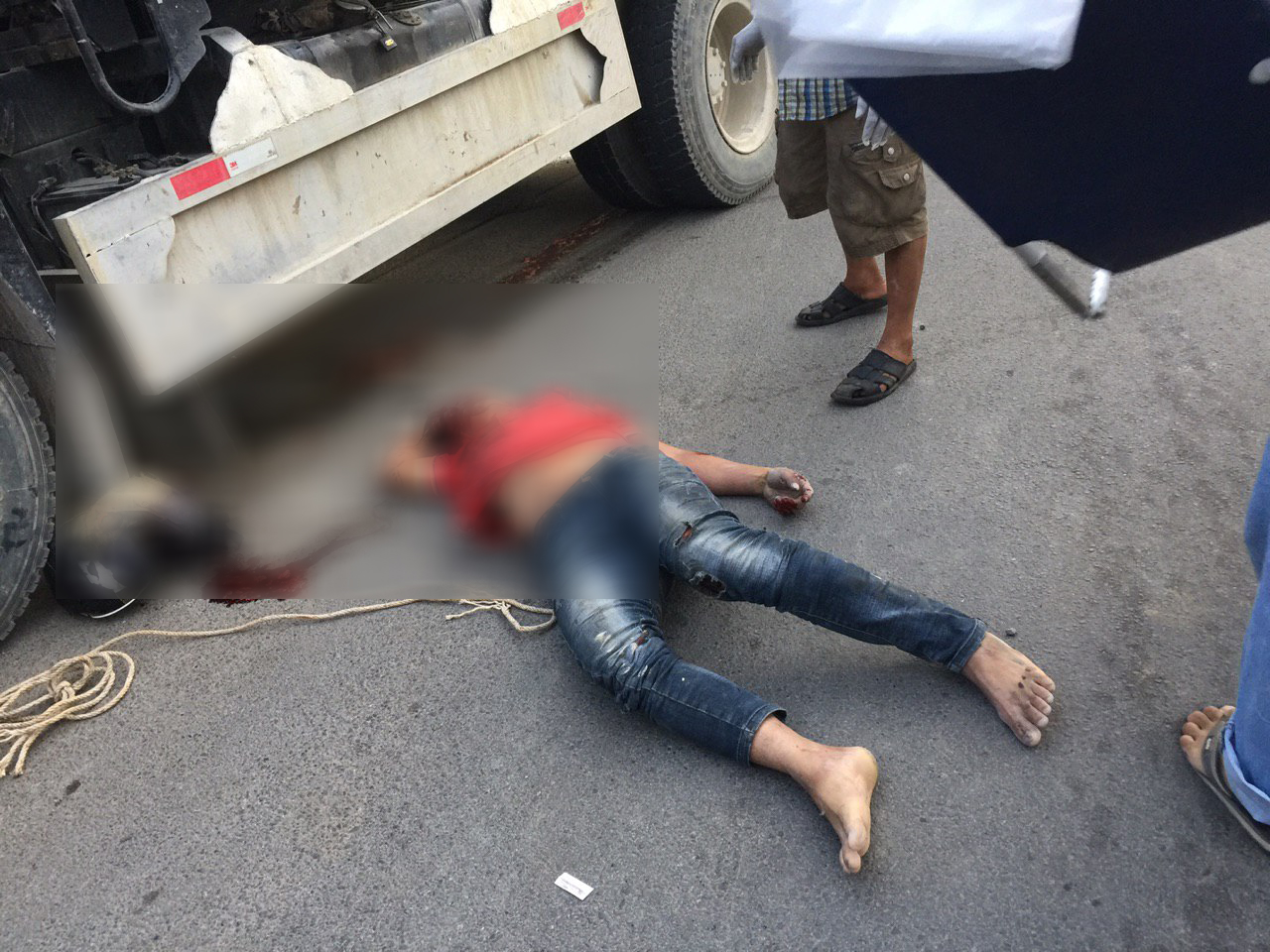 Authorities said the victim, identified as Tian, ​​was a 31-year-old male, working in a fireplace in Chbar Ampov district while a minor injured named. 32-year-old Meas Vuthy is a businessman.


According to people, before the incident, two men were riding a motorcycle in the 2014 Honda C series. Prey Veng 1E-2460 was traveling along National Route 6 in a north-to-south direction as the motorcycle stopped. Waiting for the blue light to continue, while a Mitsubishi truck had no front license plate but a license plate. Road tax numbers stuck in the windshield of Phnom Penh 3D-7699, traveling along National Highway 6 in the same direction A full-back motorbike dragged more than 10 meters, causing the head of a male rider to die suddenly, while the driver suffered minor injuries. In Taiwan, the car was arrested.

After the incident, the local authority contacted the competent authority to come down and measure the car and motorbike at the Phnom Penh Municipal Traffic Police Office pending Deal with each other later. Victims of the crime were recorded and handed over to relatives for traditional ceremonies. 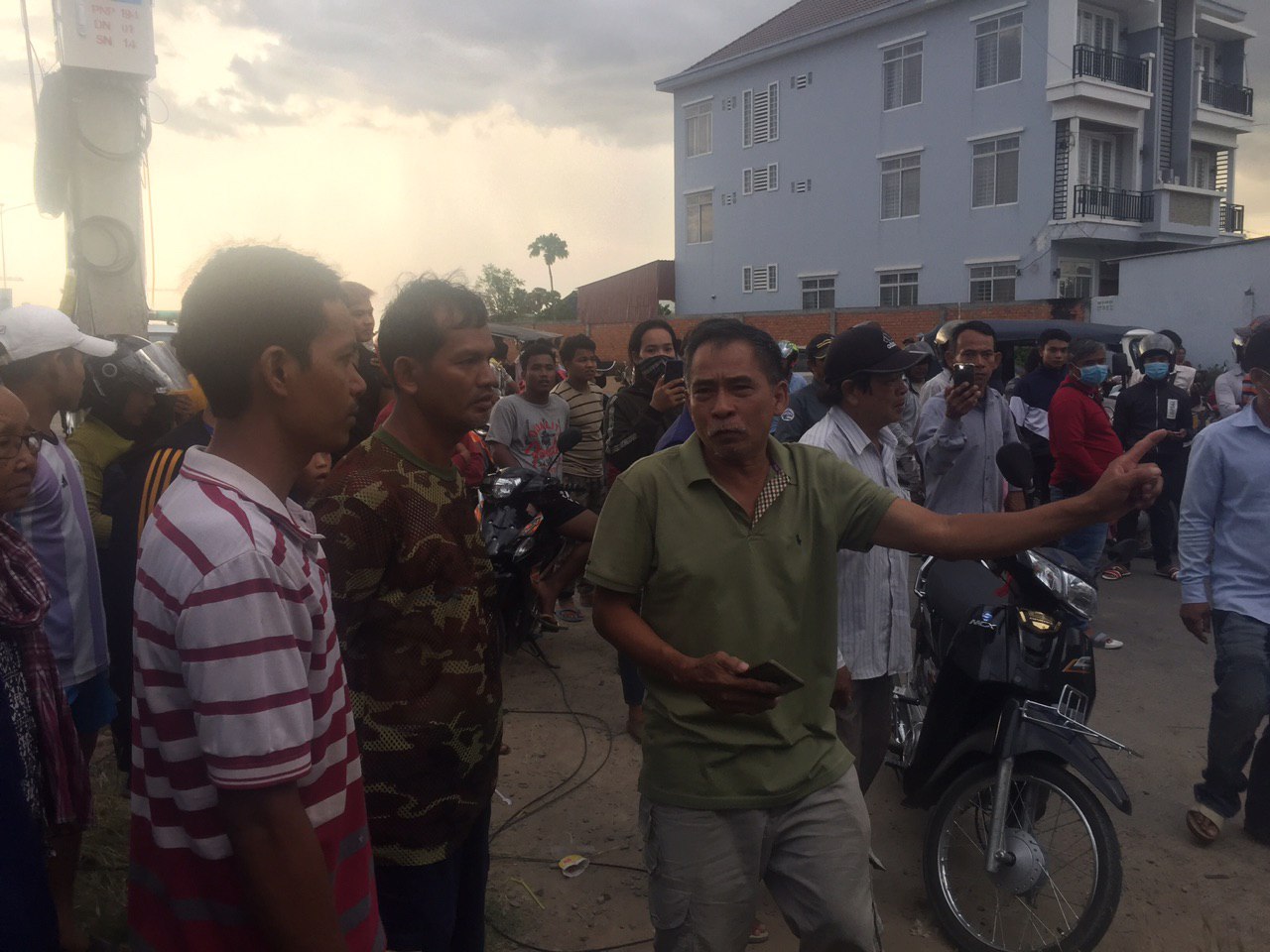 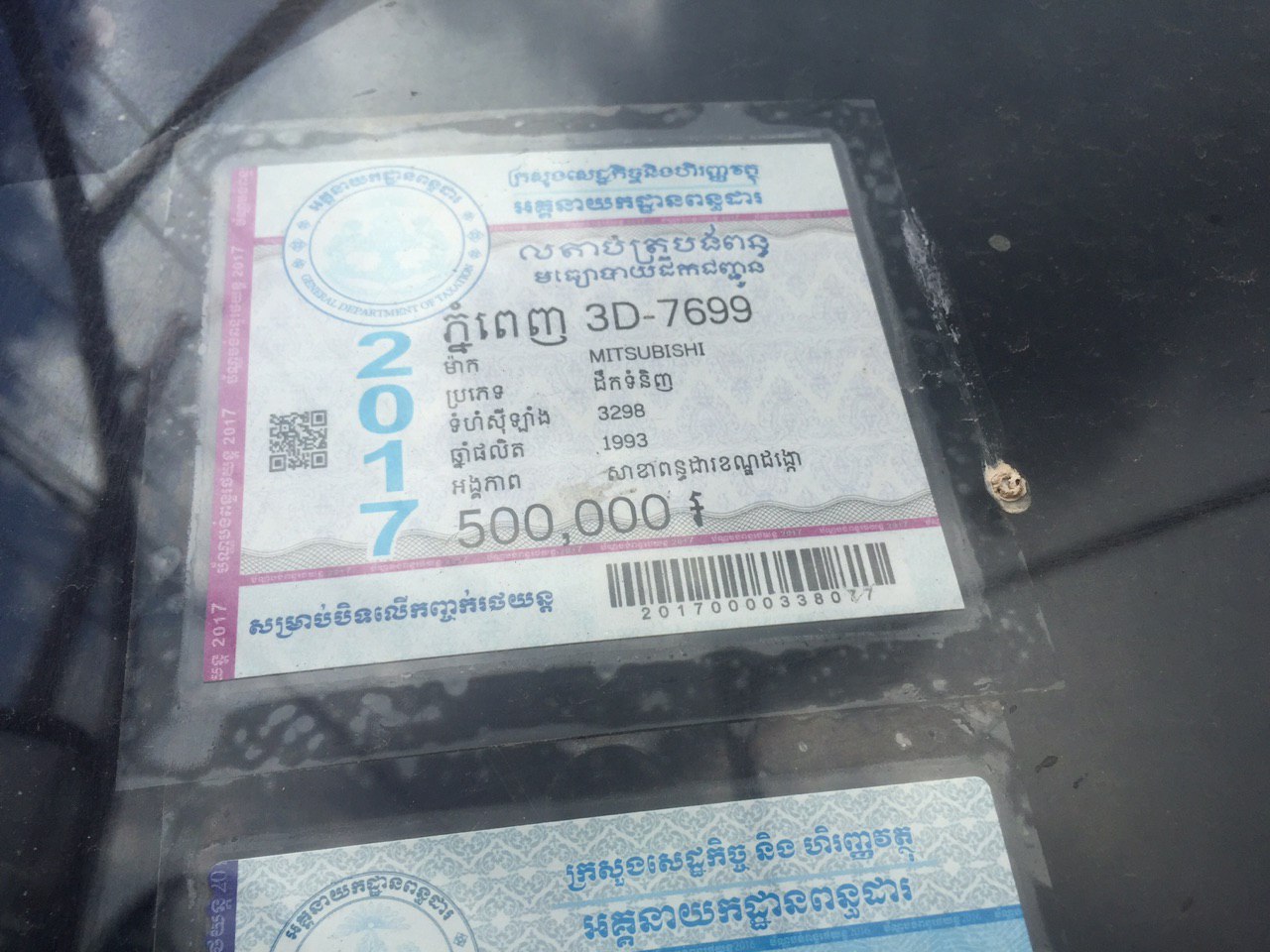 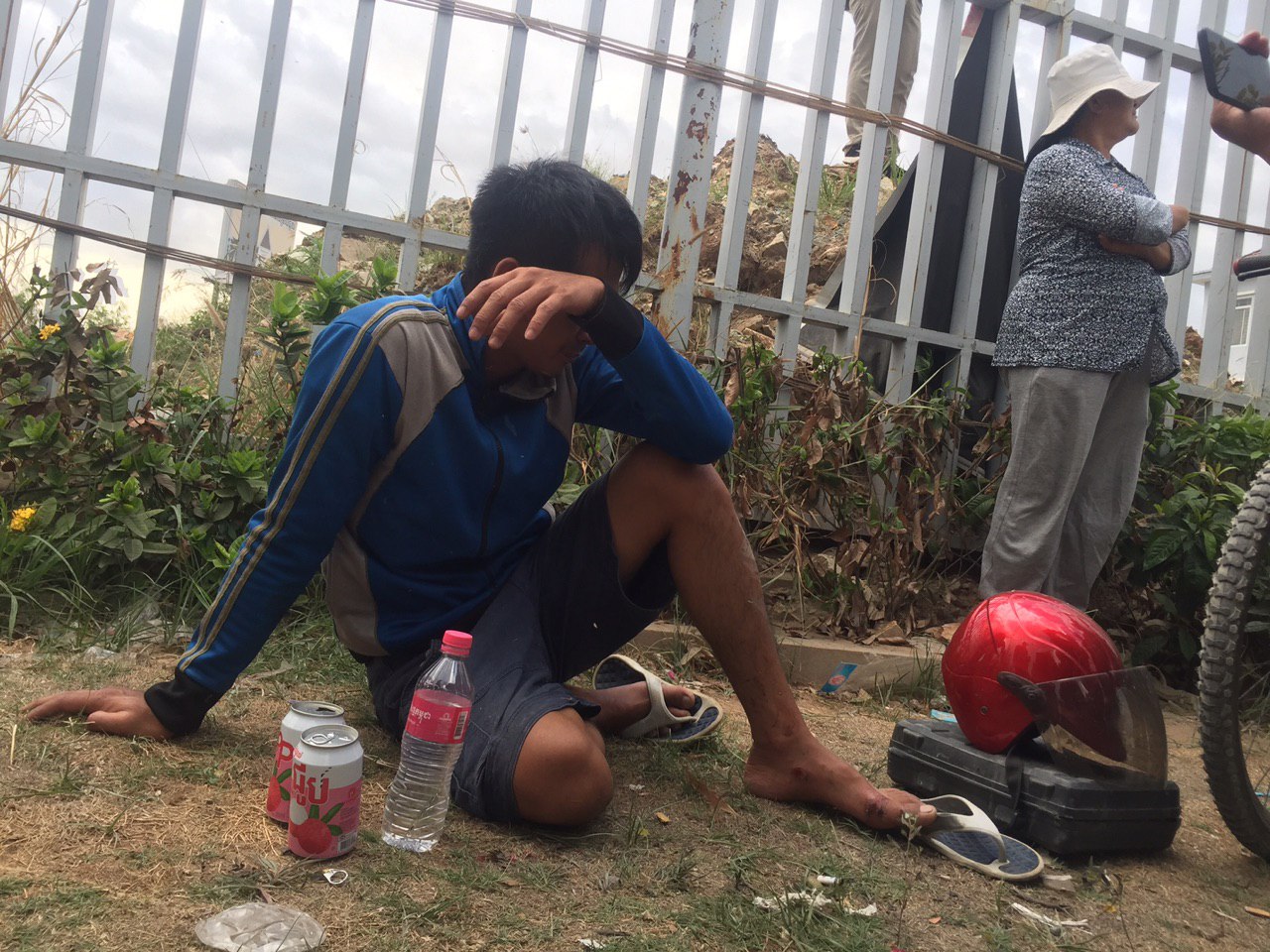 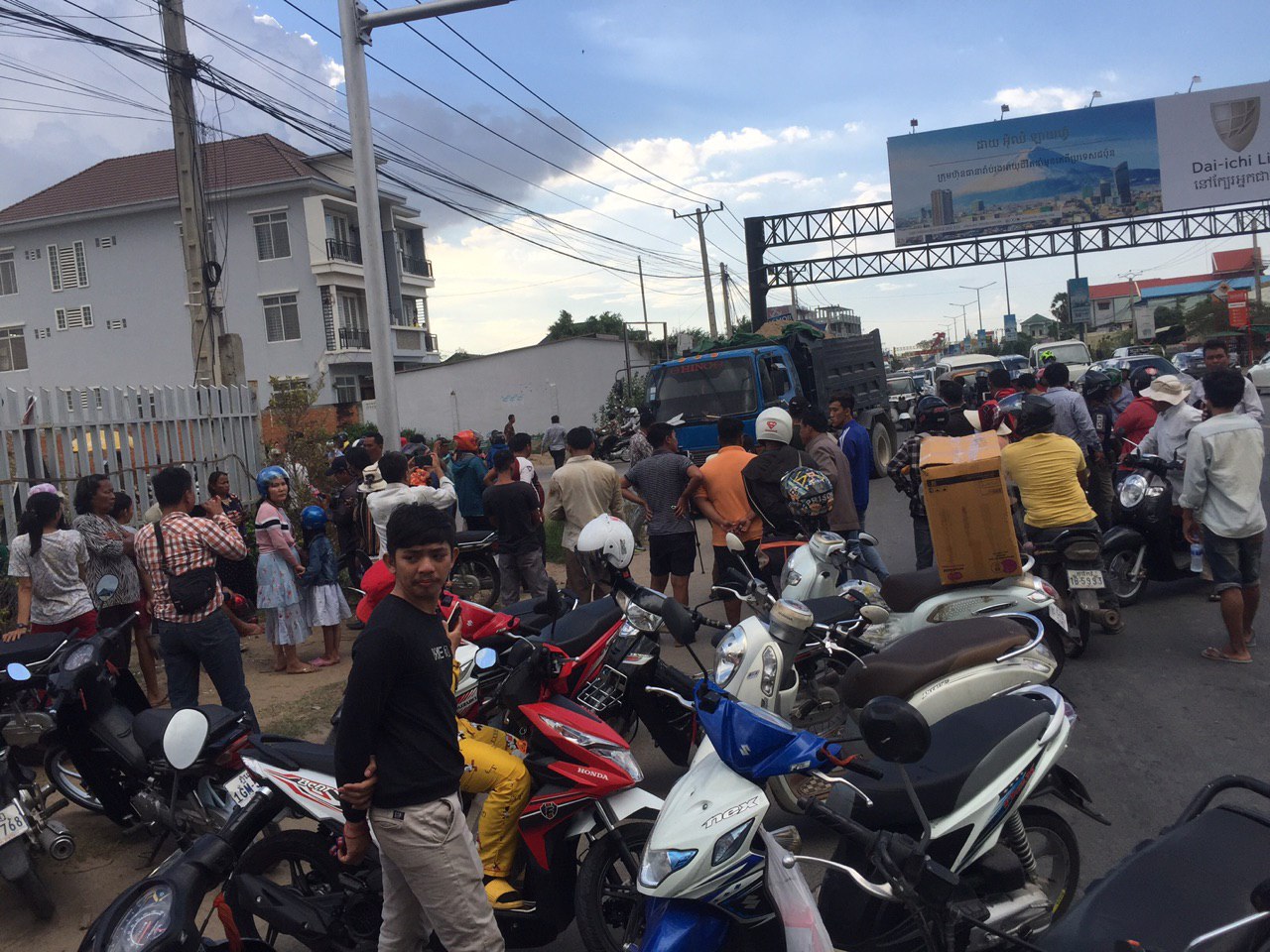 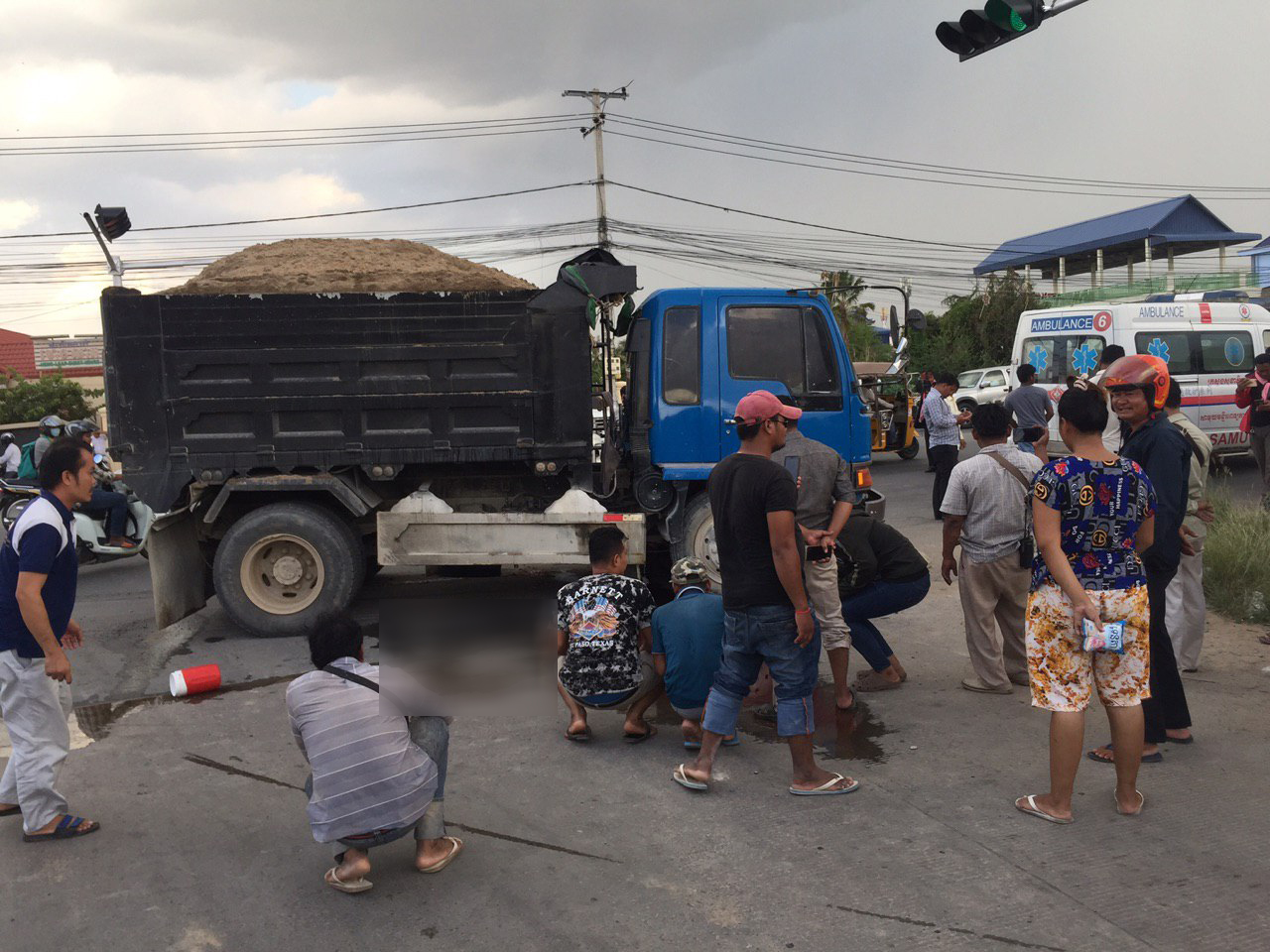 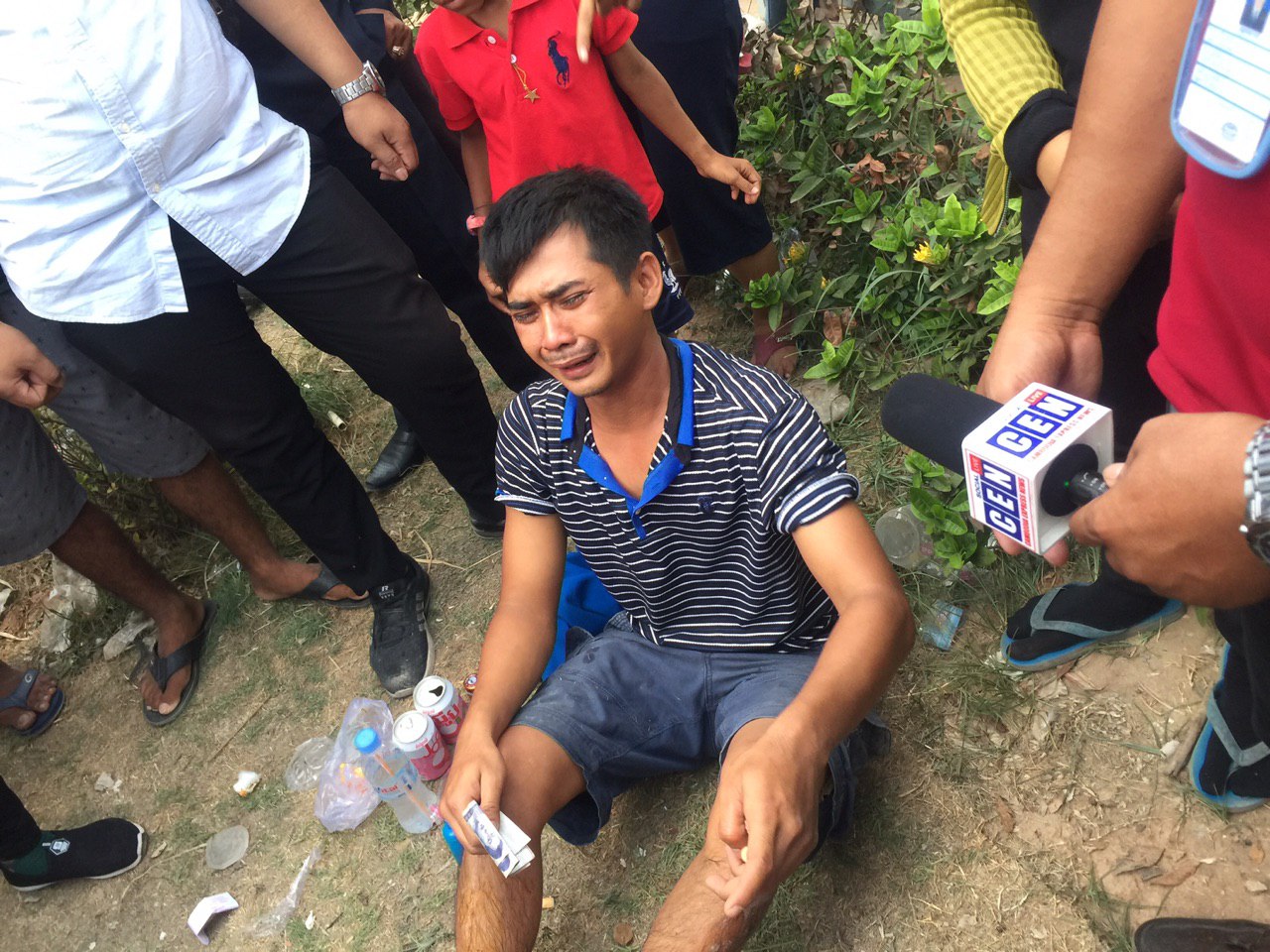 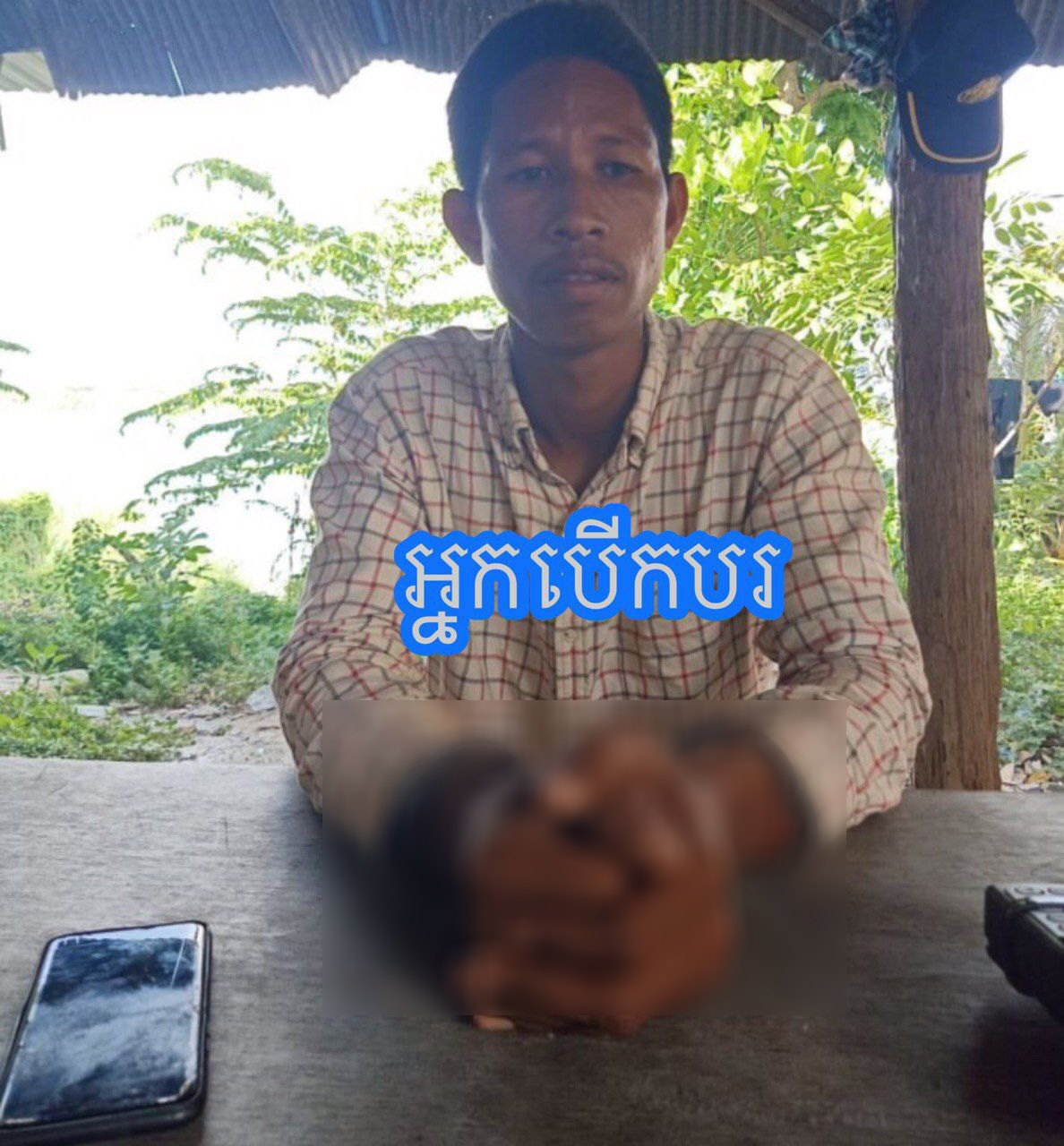 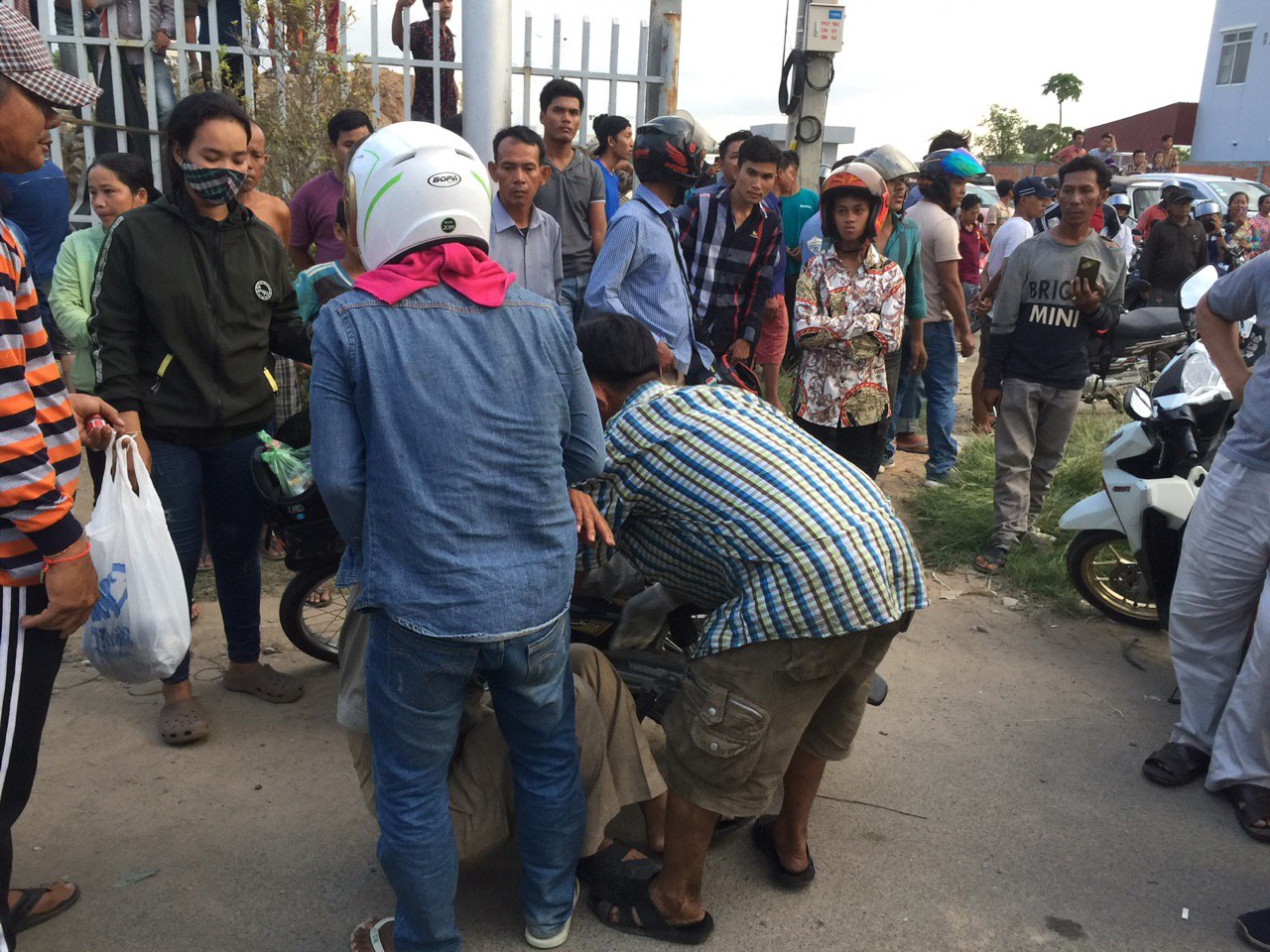 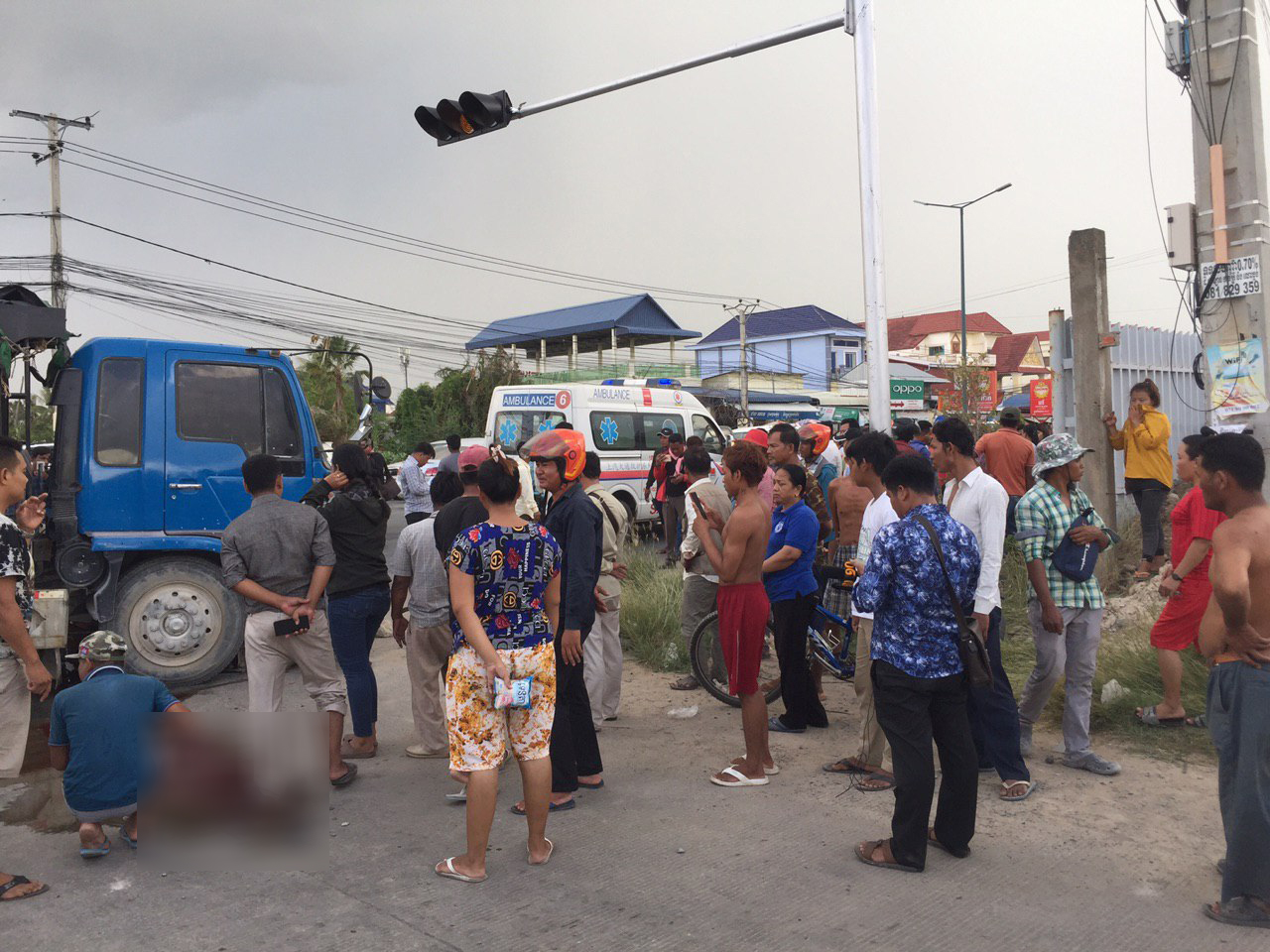 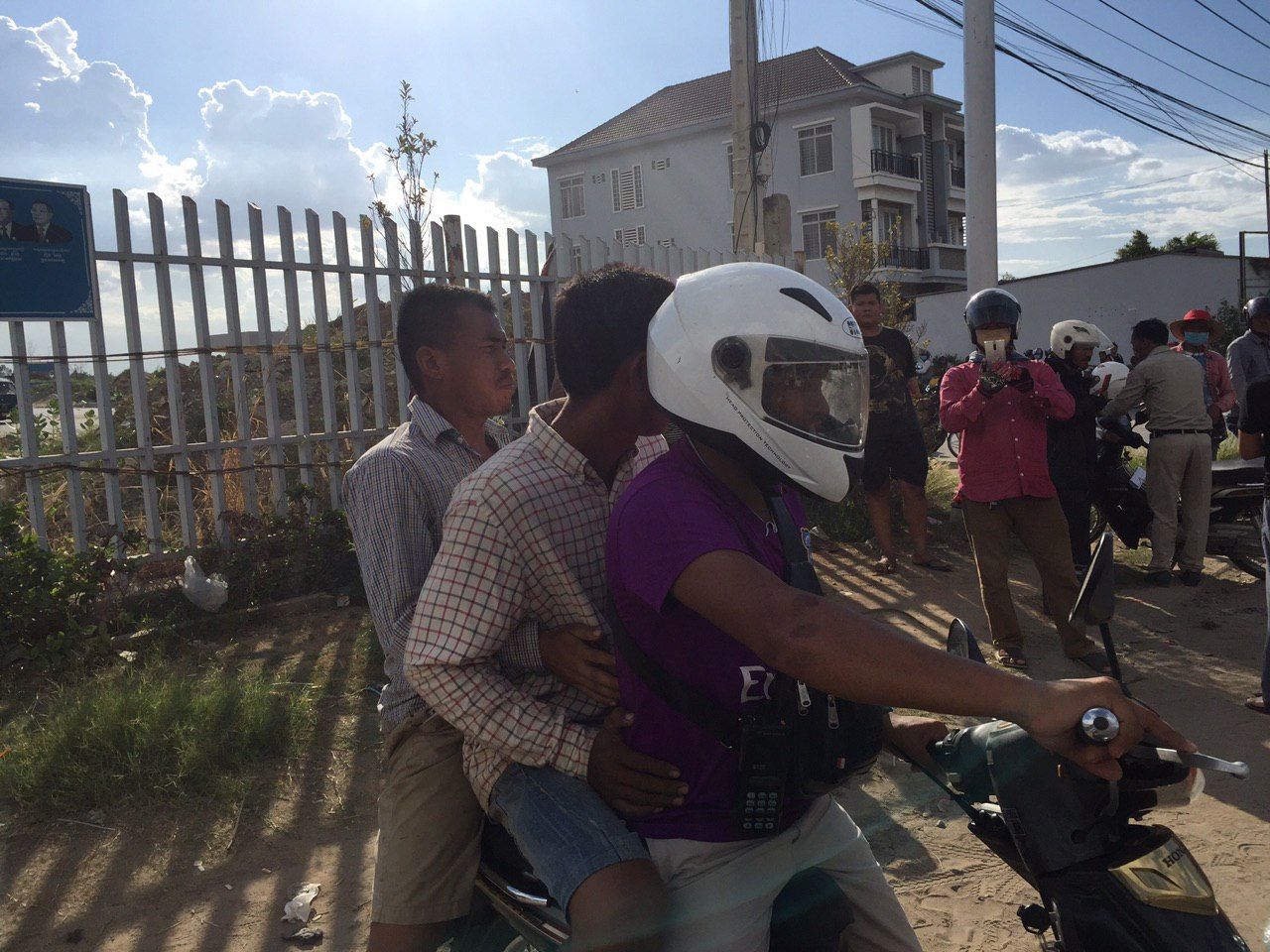 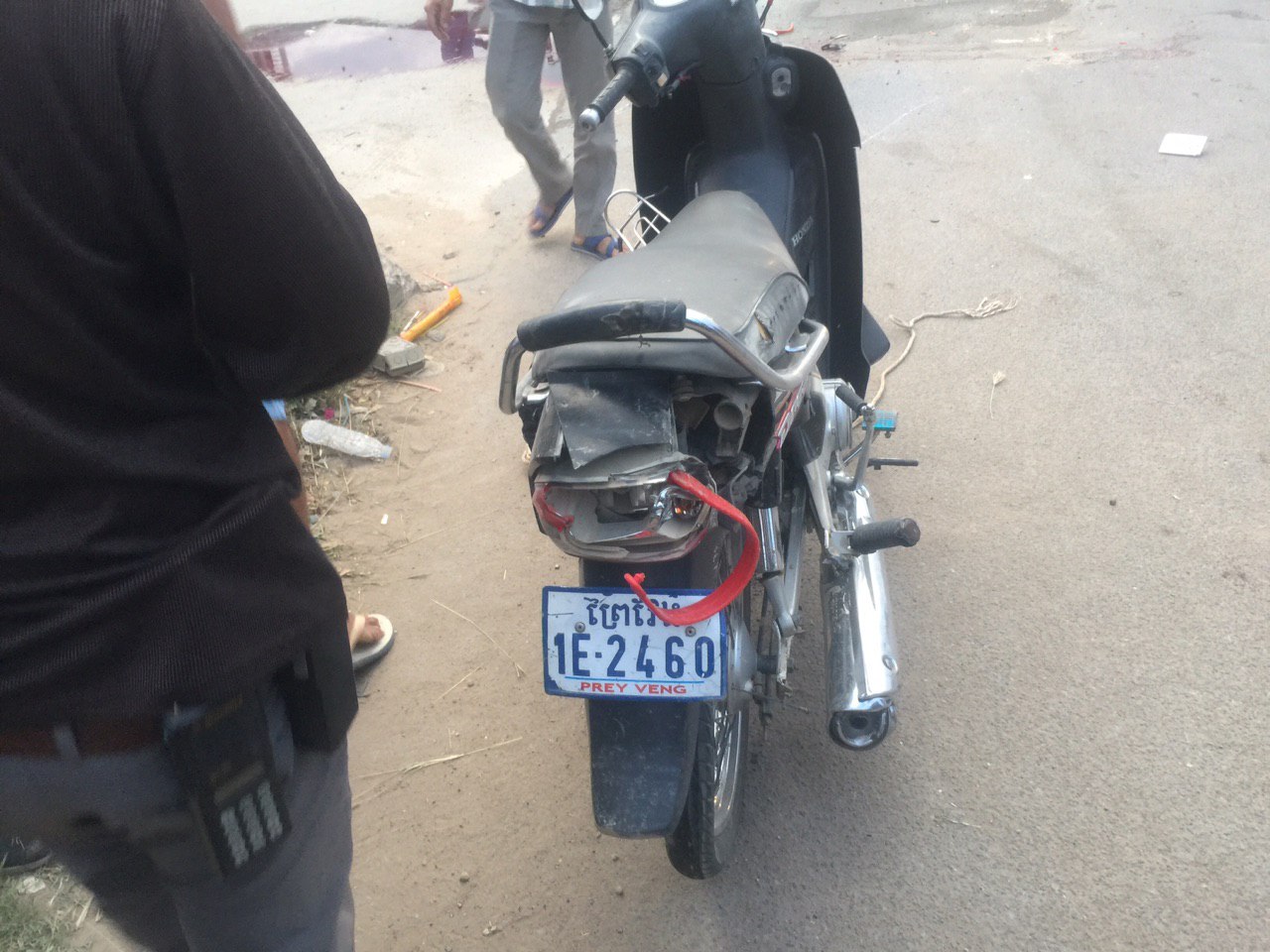 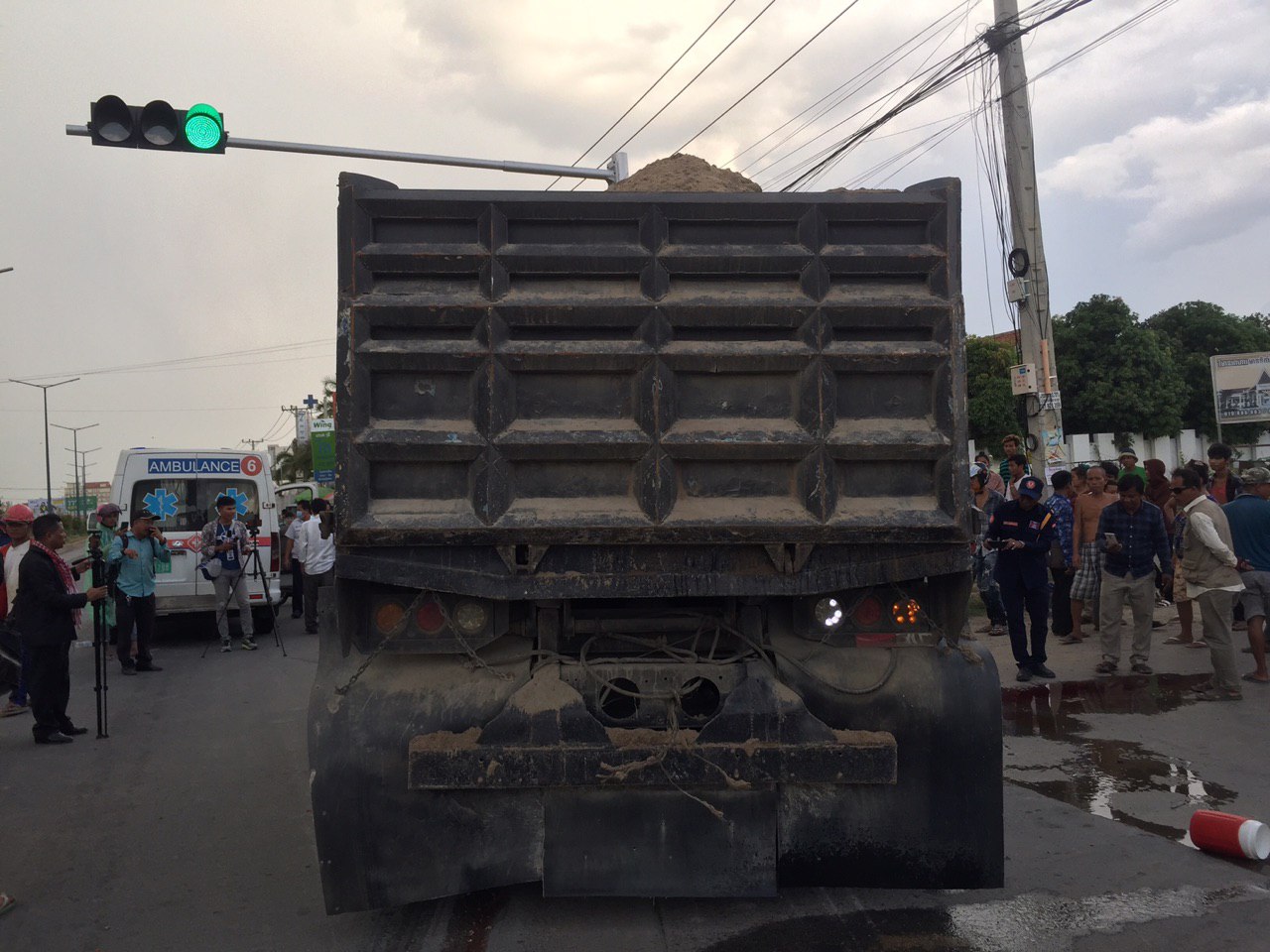 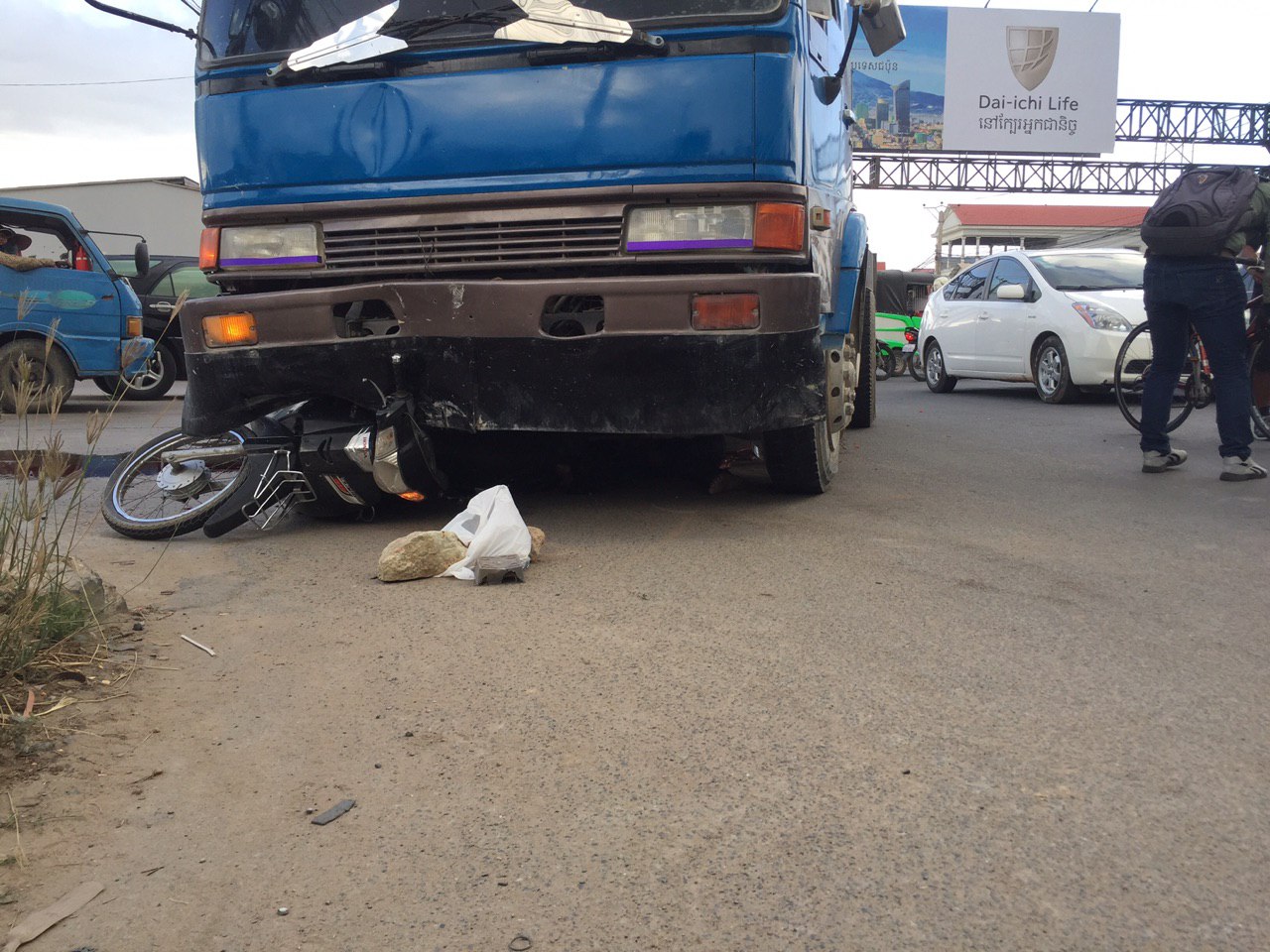 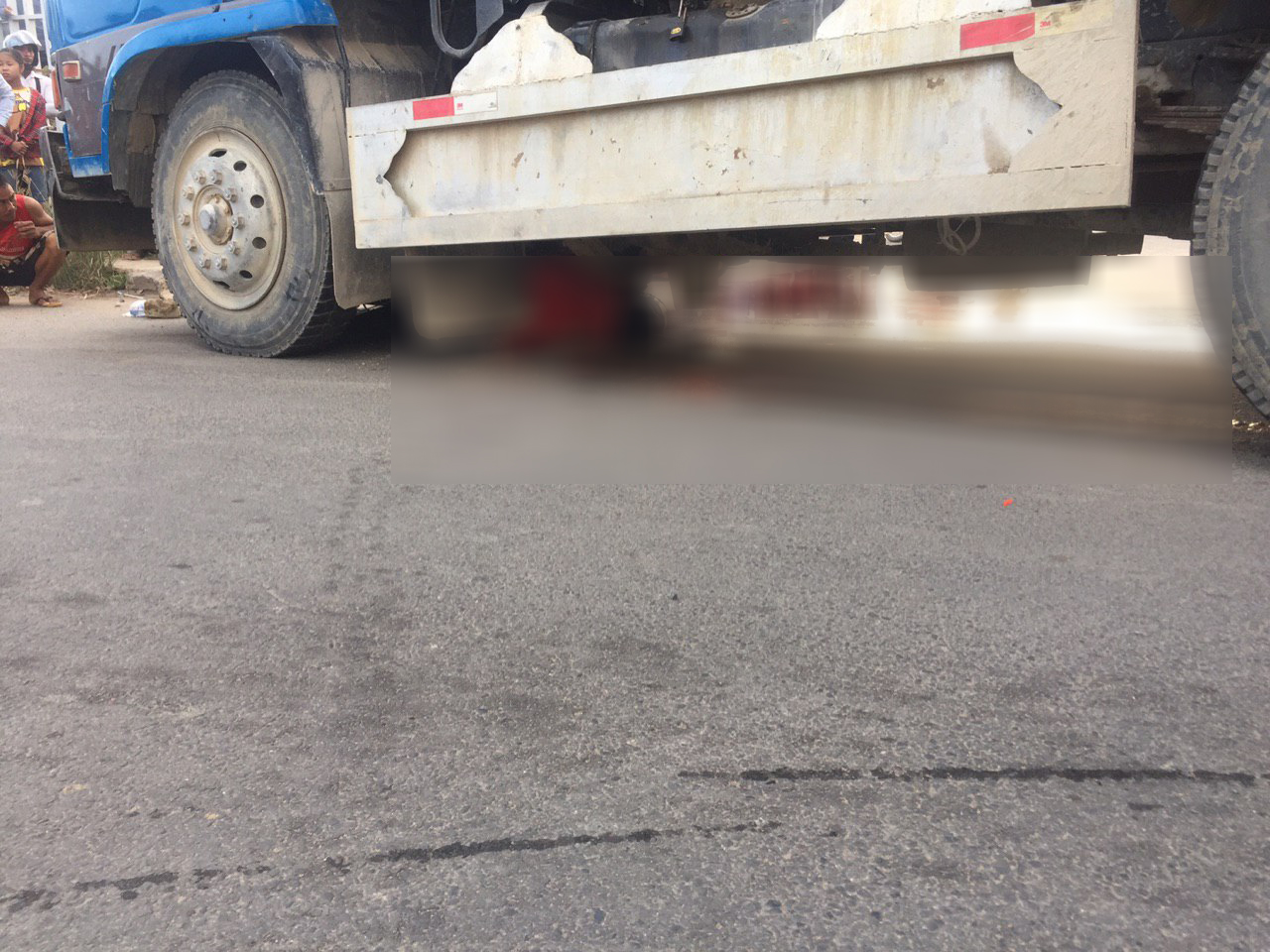 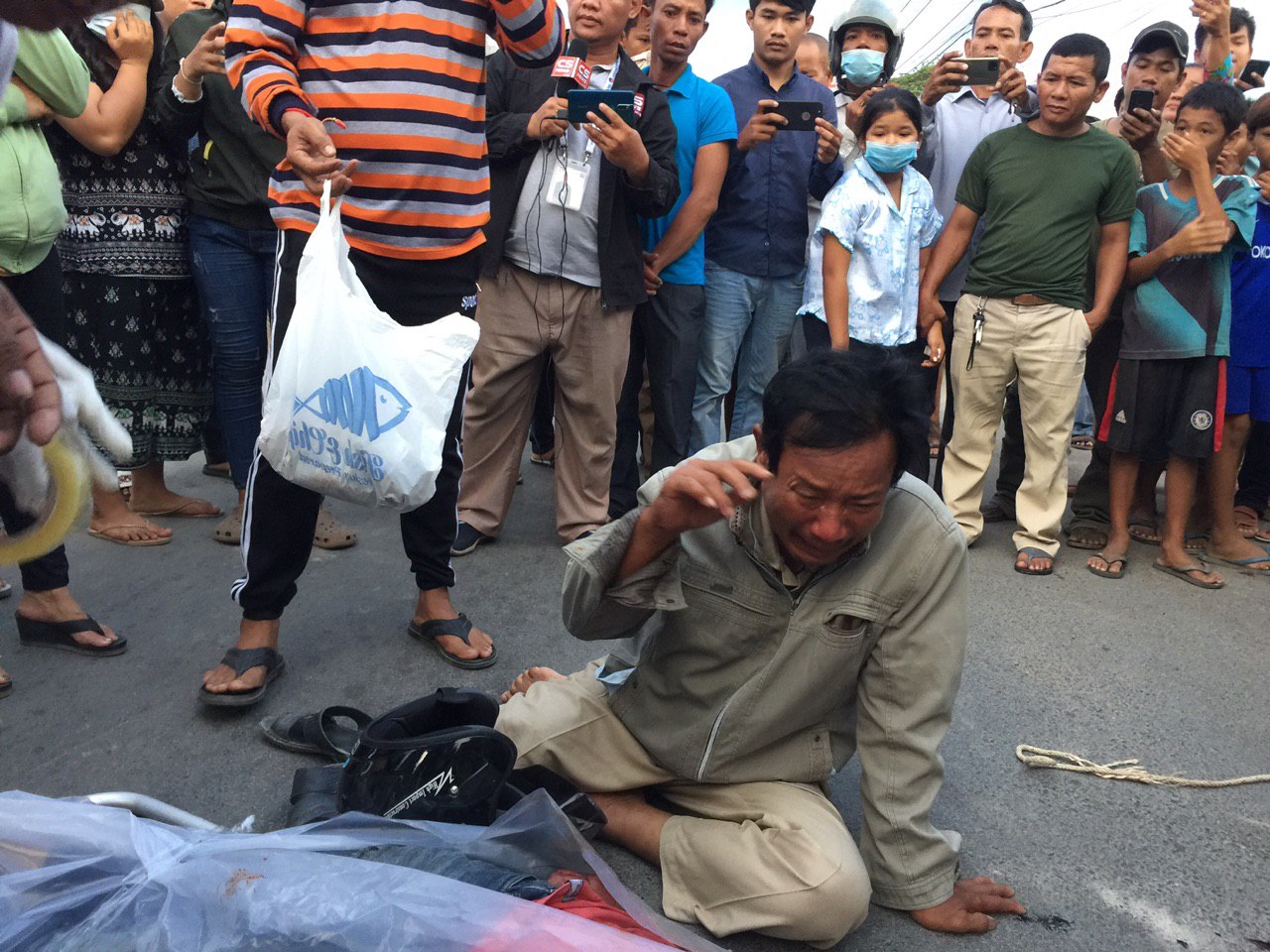