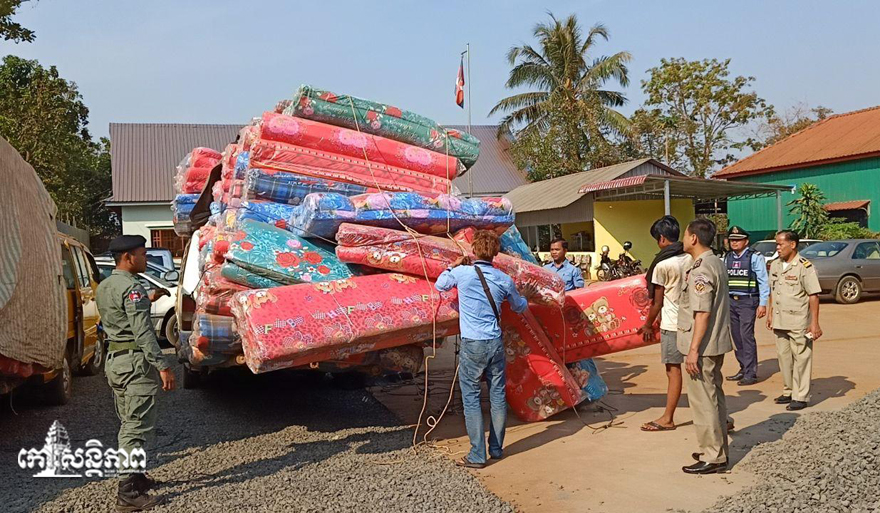 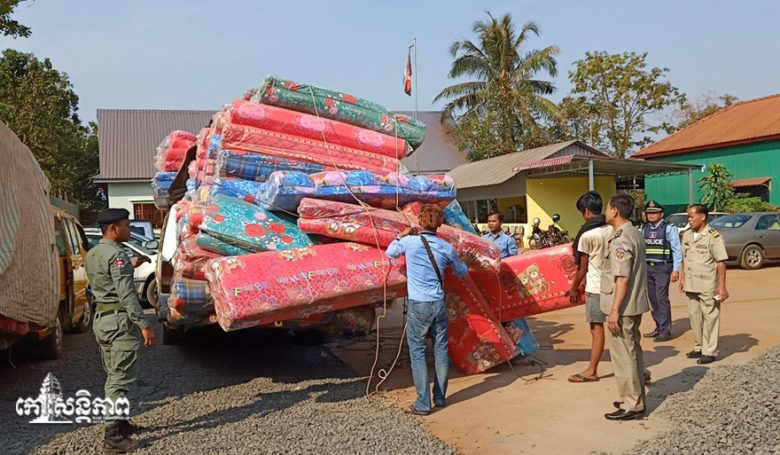 Mondulkiri police take hot action against bulldozer trucks traveling on the road could endanger you Take the other path.

Brigadier General Chan Tithy, deputy commissioner of traffic, said that after receiving the order from the provincial commissioner, the traffic force The main targets have been to introduce and prevent a number of illegal vehicles to enforce the law.

The deputy commissioner of police said that the police force was actively involved in taking measures to monitor the truck's technical performance. Excessive car cage limit on bulky transport, educated and contracted in case of no technical inspection Yuan Trucking business letter or no driving license, no ID cards, vehicles and so on.

In order to optimize the prevention and elimination of traffic offenses, the Traffic Law must be implemented simultaneously. Contains:

Must take strict legal measures to reduce the number of cages that are more than the size of the car that the technician defines extra lap. And bulky shipping or exceeding the limit.

3- Penalties for all offenses under Sub-Decree No. 44, dated March 21, 2017, on Intervention Penalties for Offenses Violates the Road Traffic Law.

The money collected from the penalty shall be divided and paid into the state budget according to the prescribed standards, including the distribution of the bonus 70% incentive for officials to apply directly from all agencies on target quickly and transparently. (Editing by: Thida)