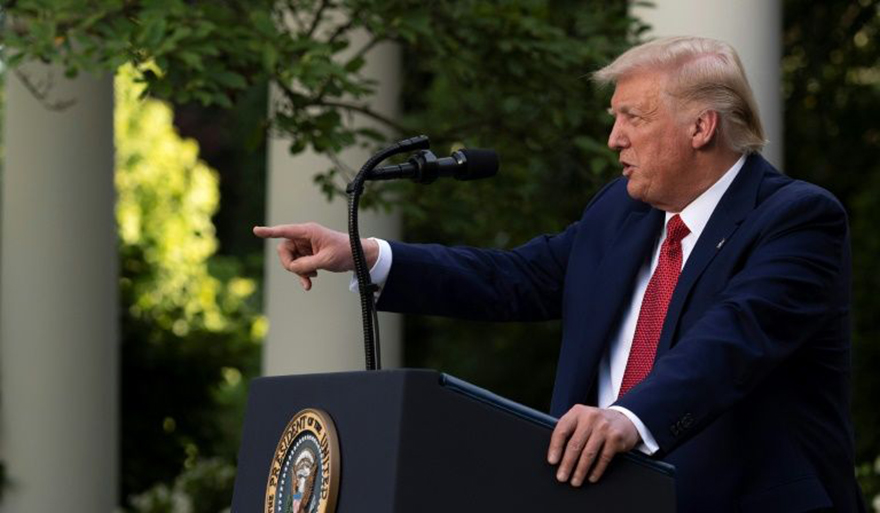 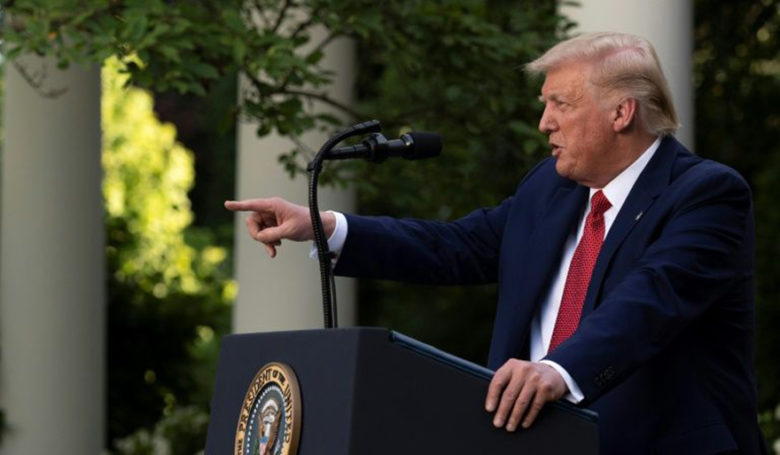 US-China: US President Donald Trump on July 14 stepped up pressure on China announces end to US favor to Hong Kong, signs law One that plans to impose sanctions against Chinese repression. The measures are in response to the introduction of Chinese national security law in Hong Kong.

"I have now signed a law and a decree against China from China," he told a news conference. Chinese oppression of Hong Kong people. During the press conference, he also repeatedly attacked his rival for the November presidential election, the Democrats. Mr. JOE BIDEN.

The unpublished decree ended the preferential treatment for Hong Kong. He said Hong Kong would now consider China to have no special immunity, no longer considered a special economic zone, and no longer have exports. Sensitive technologies are already there. He said he had no intention of meeting with Chinese President Xi Jinping to ease tensions. Tram believes that China's control of Hong Kong determines the end of the former British colony's economic power.


We lost a strong competitor. He predicts that Hong Kong scholars will withdraw. Their freedom will be taken away, so many will leave Hong Kong. Excerpted from the website: yahoo (Edited by: Bopha)