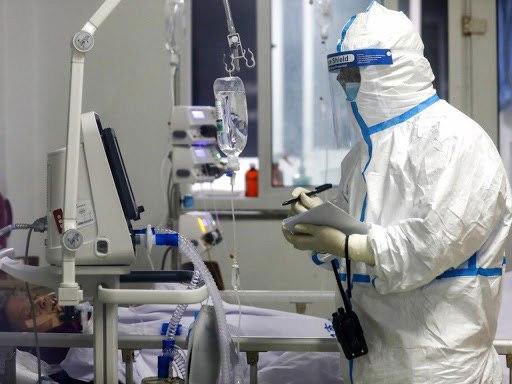 HONG KONG: Hong Kong has set its record for the second death of a new coronavirus on Wednesday, the Singapore Television Channel News Asia reported on February 19, 2020.

A spokeswoman for Princess Margaret Hospital said a 70-year-old man was one of the 62 cases in the city.

The older man was in a critical condition before he died at the hospital on Wednesday morning, the spokesman added.
Translated by: Mao Bopha January