His Excellency Minister Thong Khon: In the first two weeks of July, more than 310,000 tourists visited 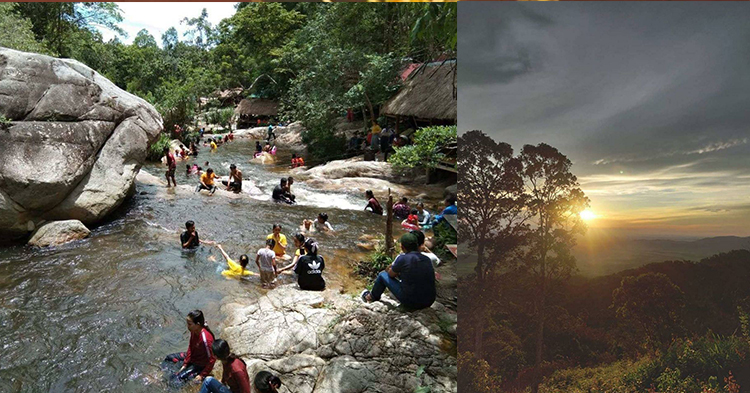 His Excellency Minister Thong Khon: In the first two weeks of July, more than 310,000 tourists visited

According to the weekly tourist changes, the Ministry of Tourism observed that the number of domestic tourists seems to be at a constant level and the total number of tourists Around 60-65,000 people per month, a decrease of 35-40% compared to before the 19-crisis Kovid. The stability of the above numbers may be due to the rainy season.
His Excellency Minister Thong Khon continued that young tourists like to go on adventure trips to ecotourism areas.

In the event that Siem Reap recovers similarly to other provinces, the number of domestic tourists may jump to 80-85%, a decrease of only 20-25% if Compare before Covid-19.
Cambodia hopes that the number of domestic tourists will rise again in August as the Royal Government decides to have a long holiday And in September, the Pchum Ben season arrives, while the following months are full of holidays, and the situation of Kovid 19 may be even worse. Easier than this.

The Minister stated that in tourism, staff and managers pay attention to the implementation of health and tourism safety rules better. .
By: Panhasak 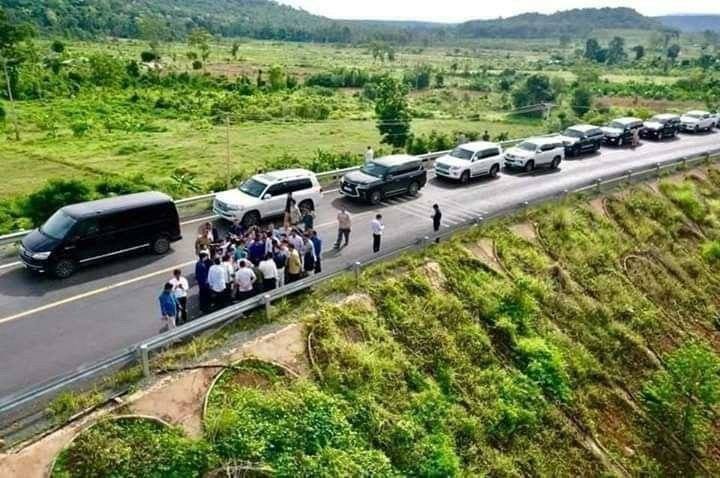 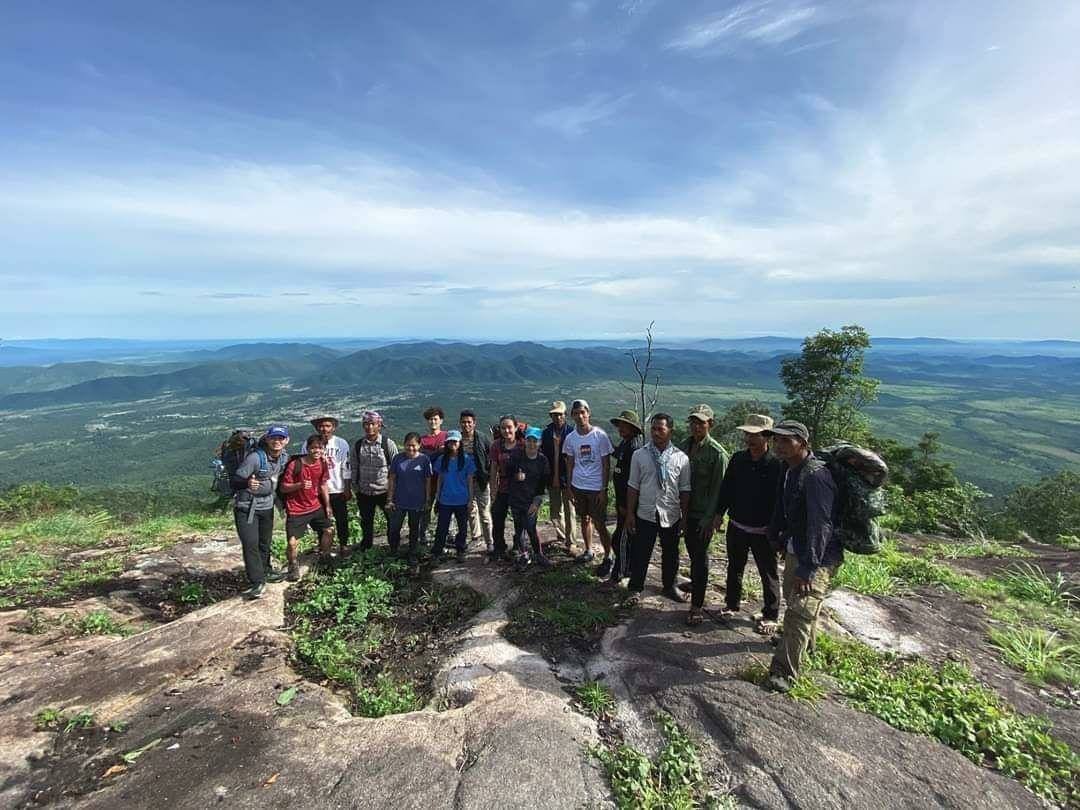 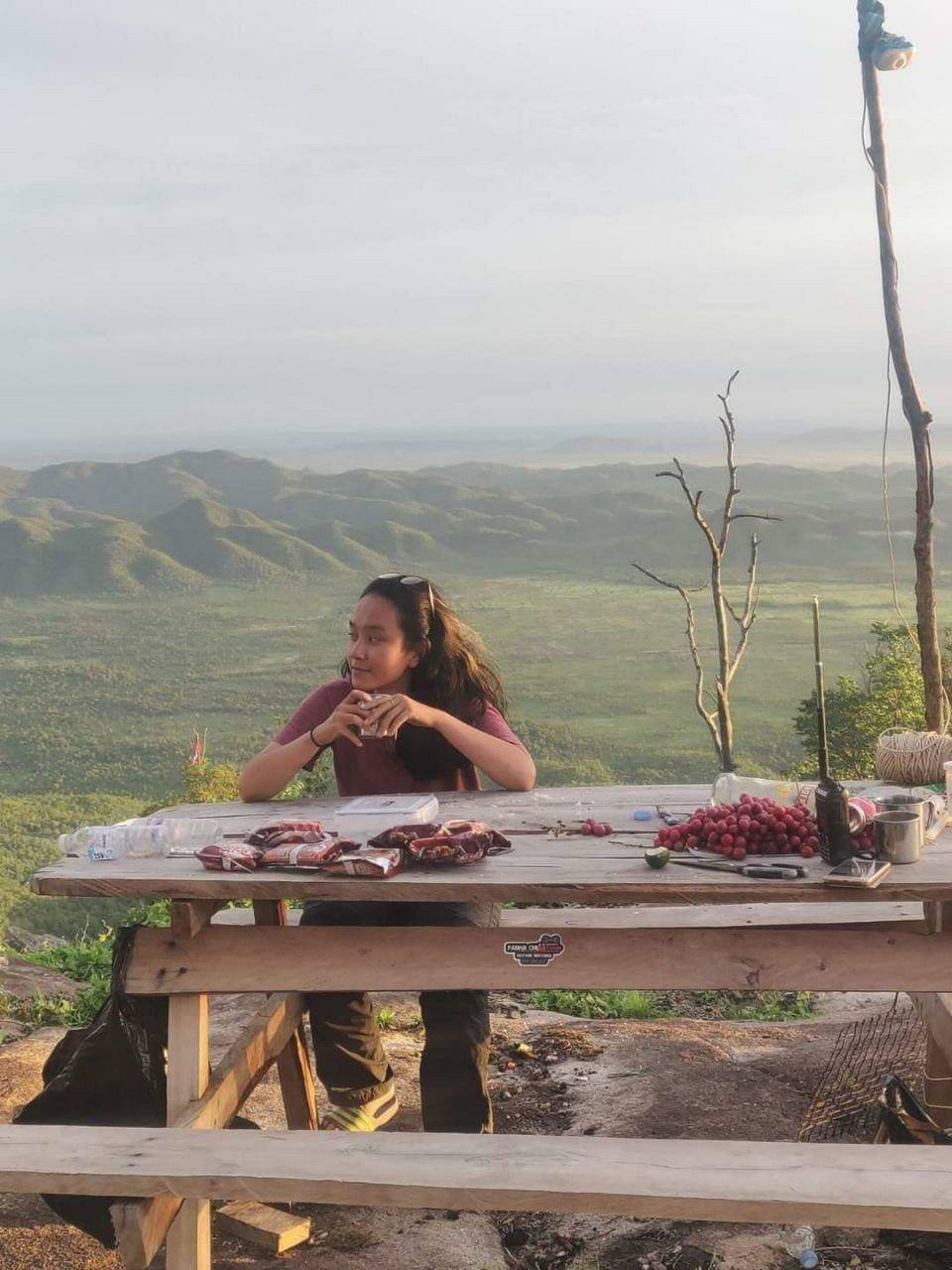 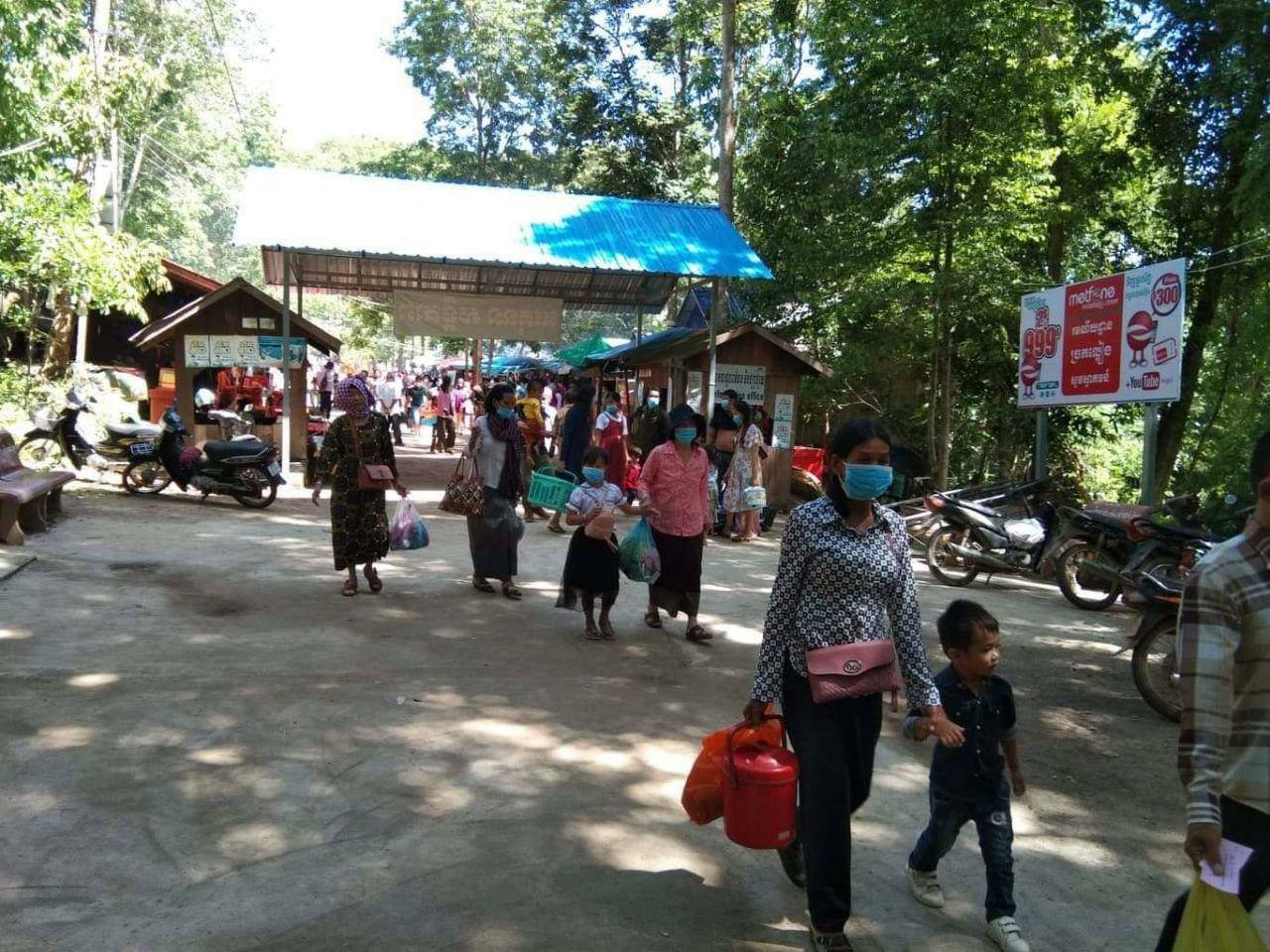 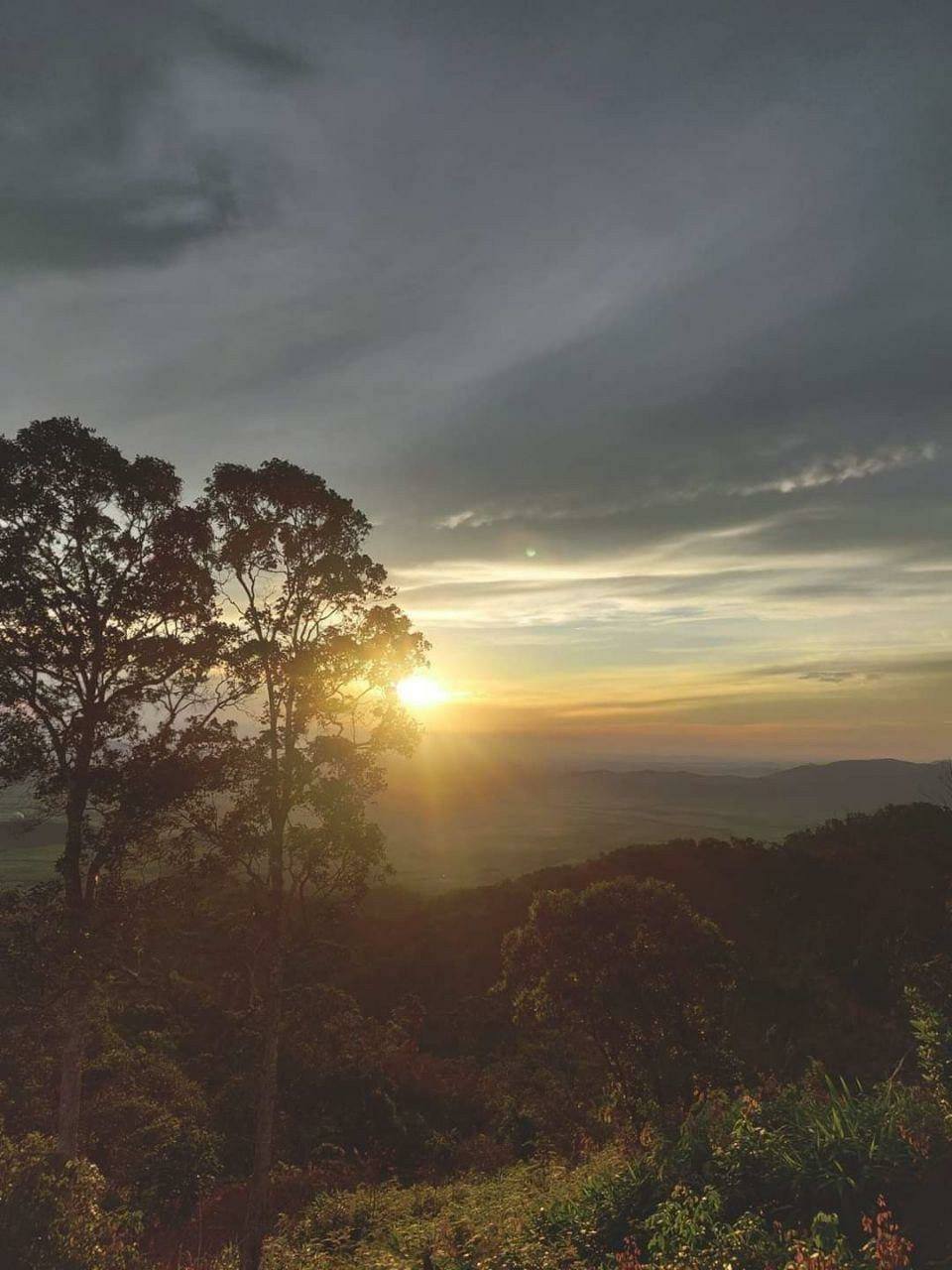 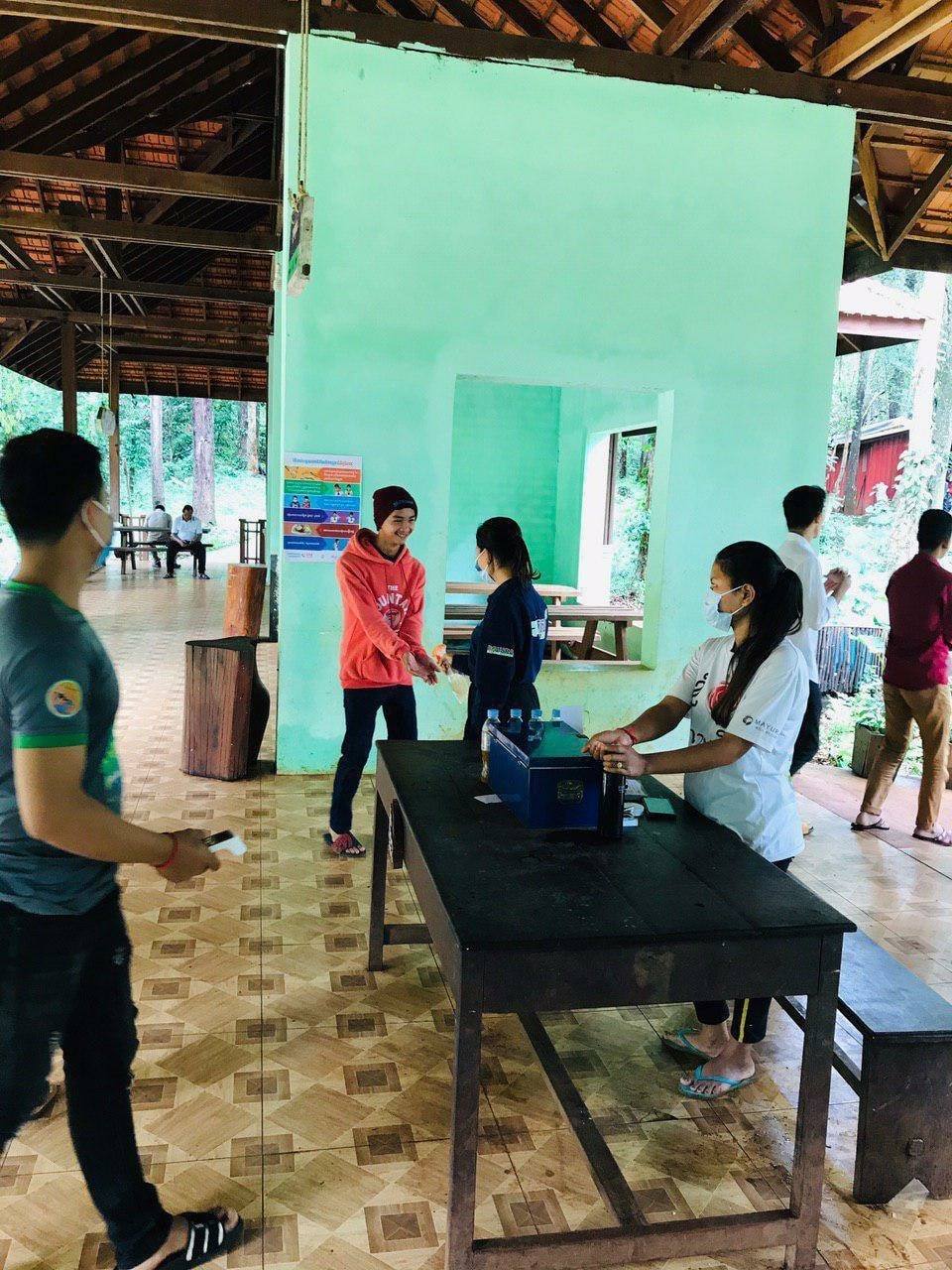 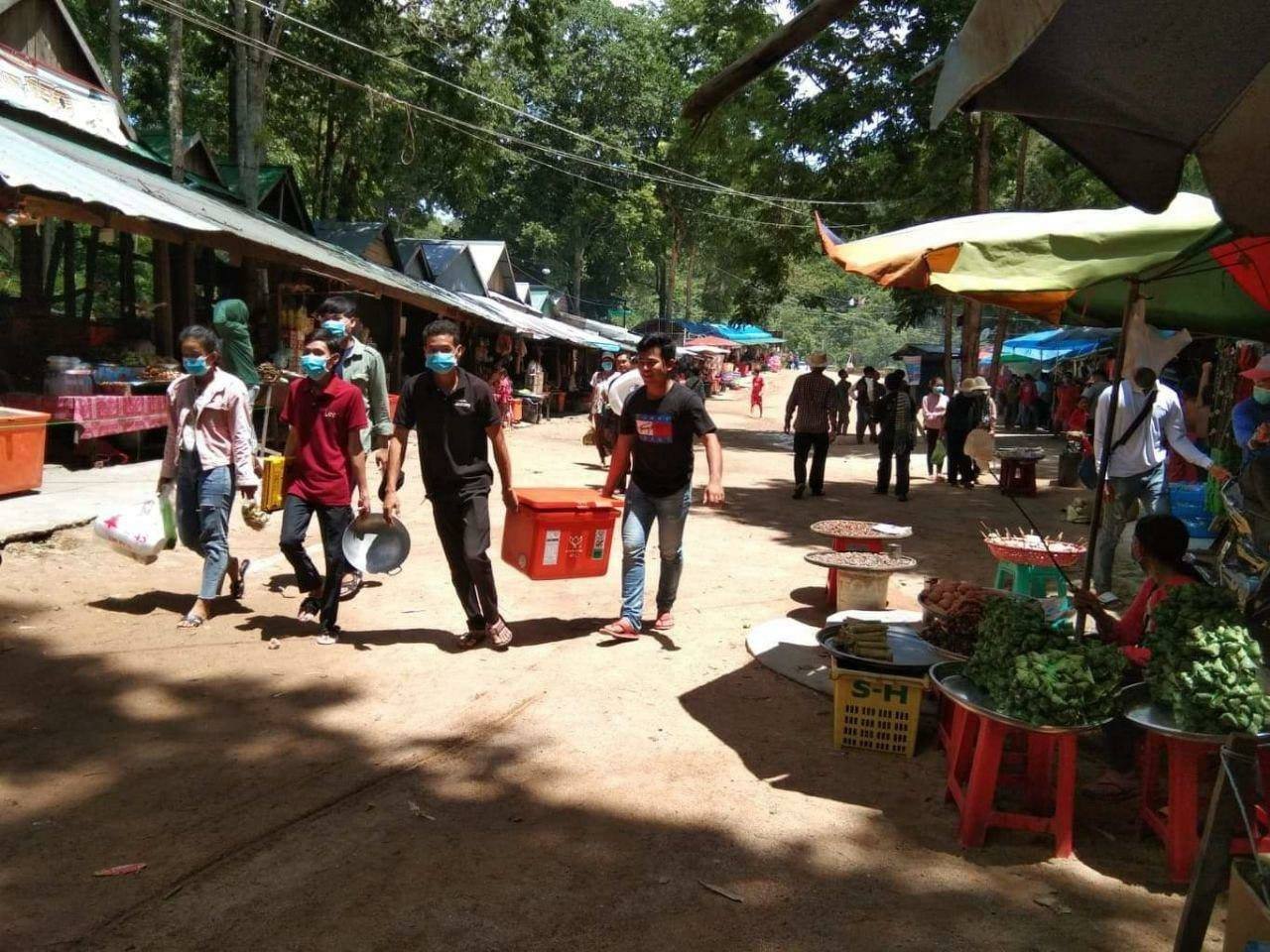 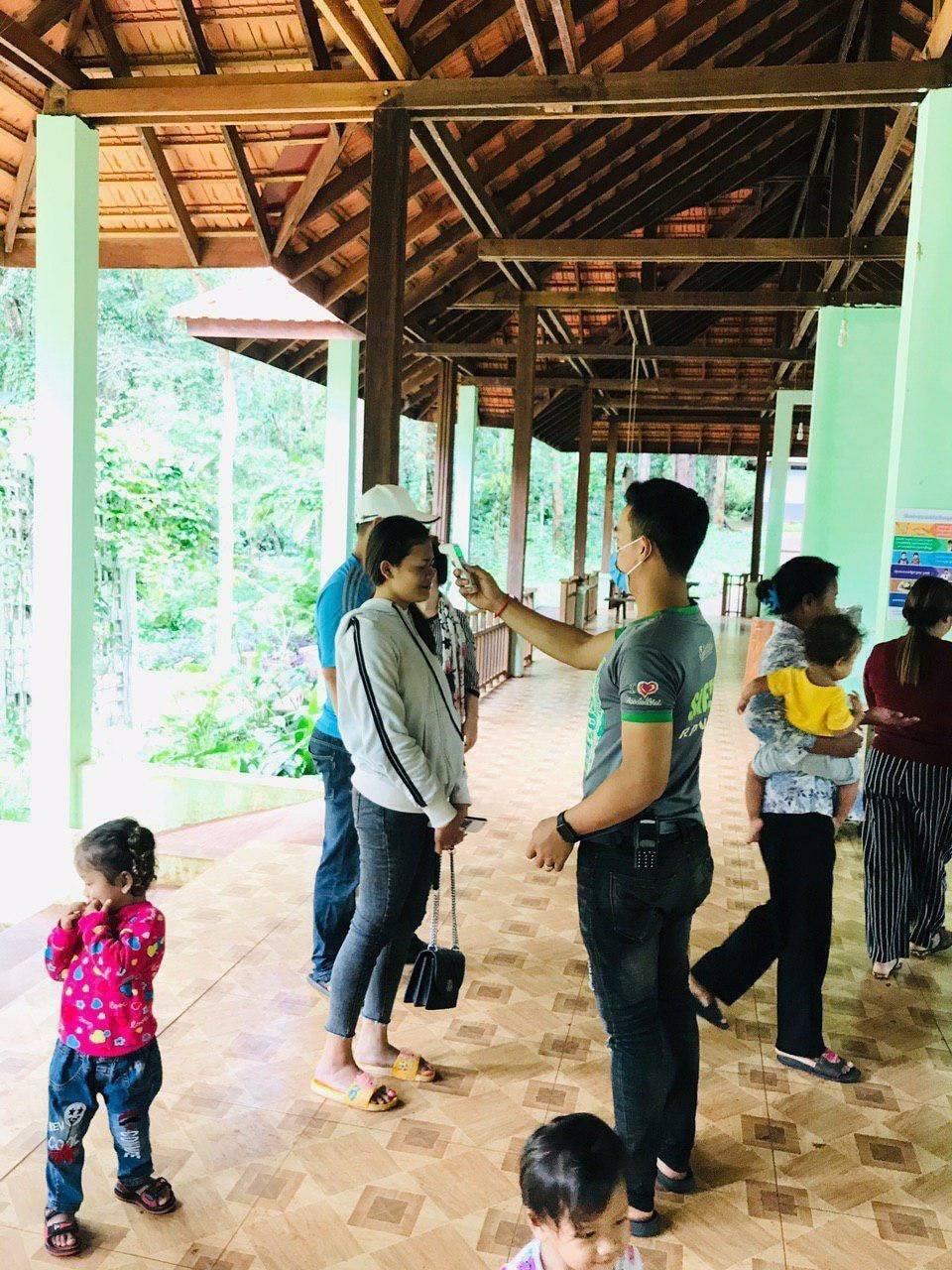 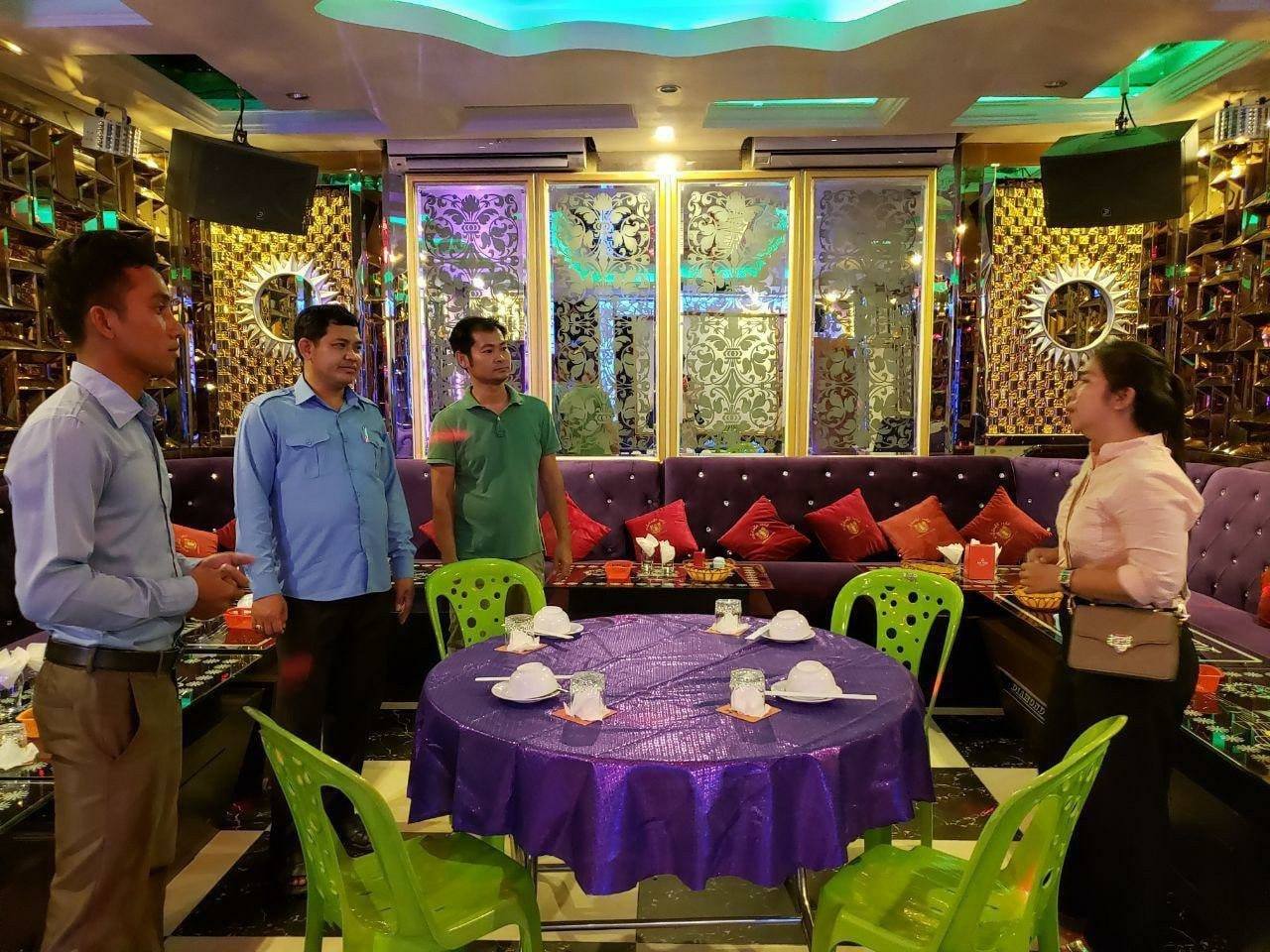 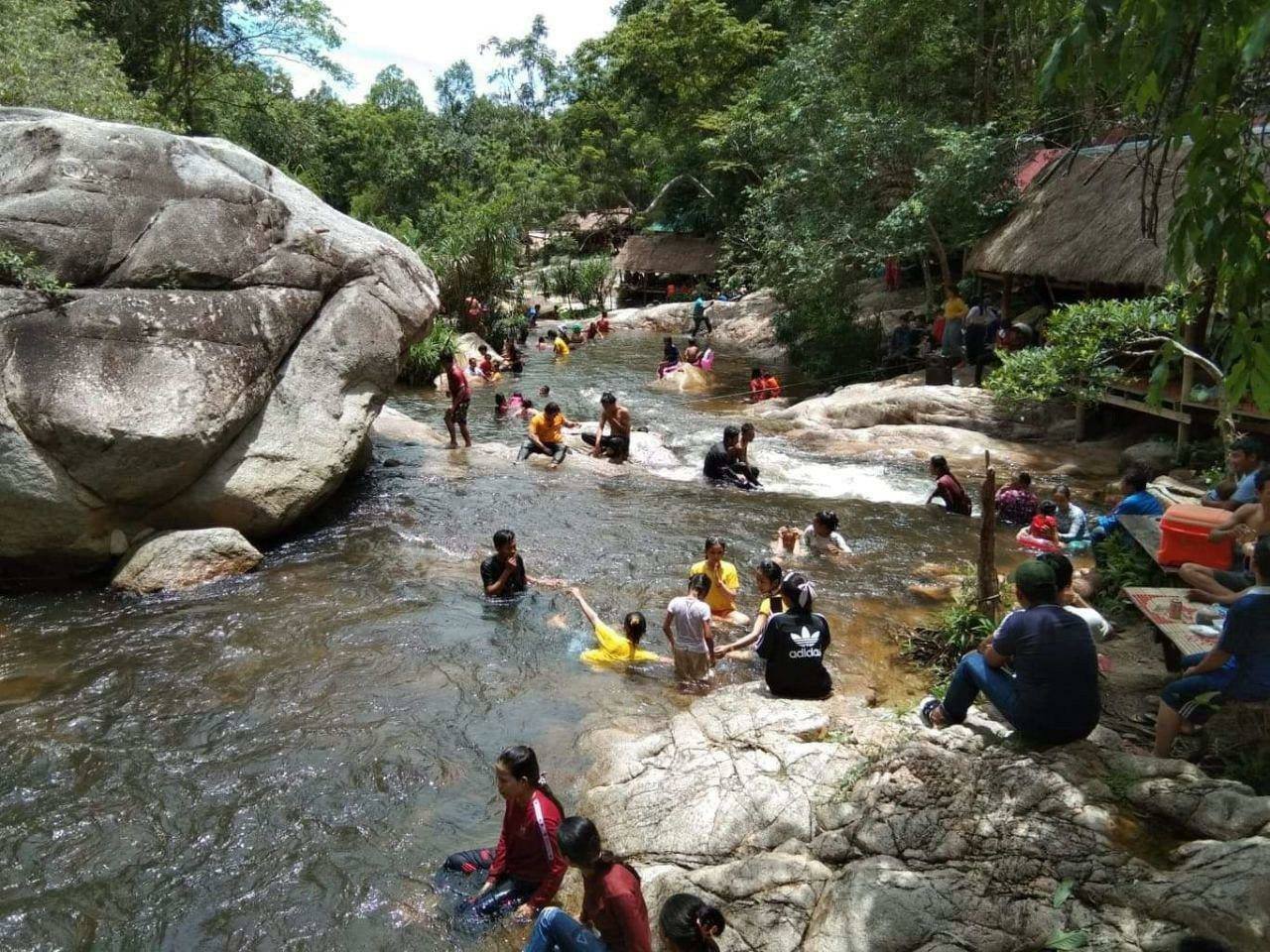 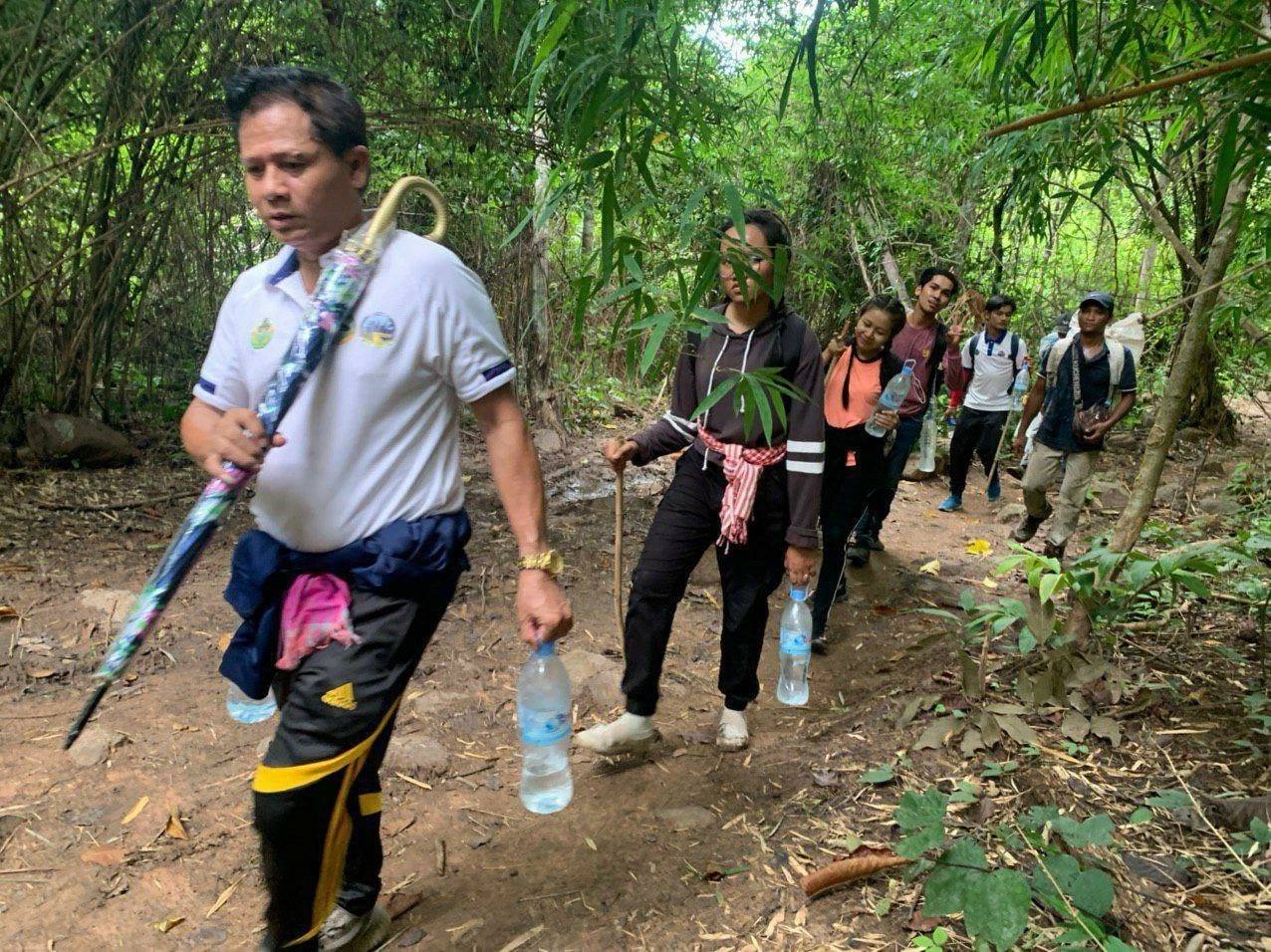 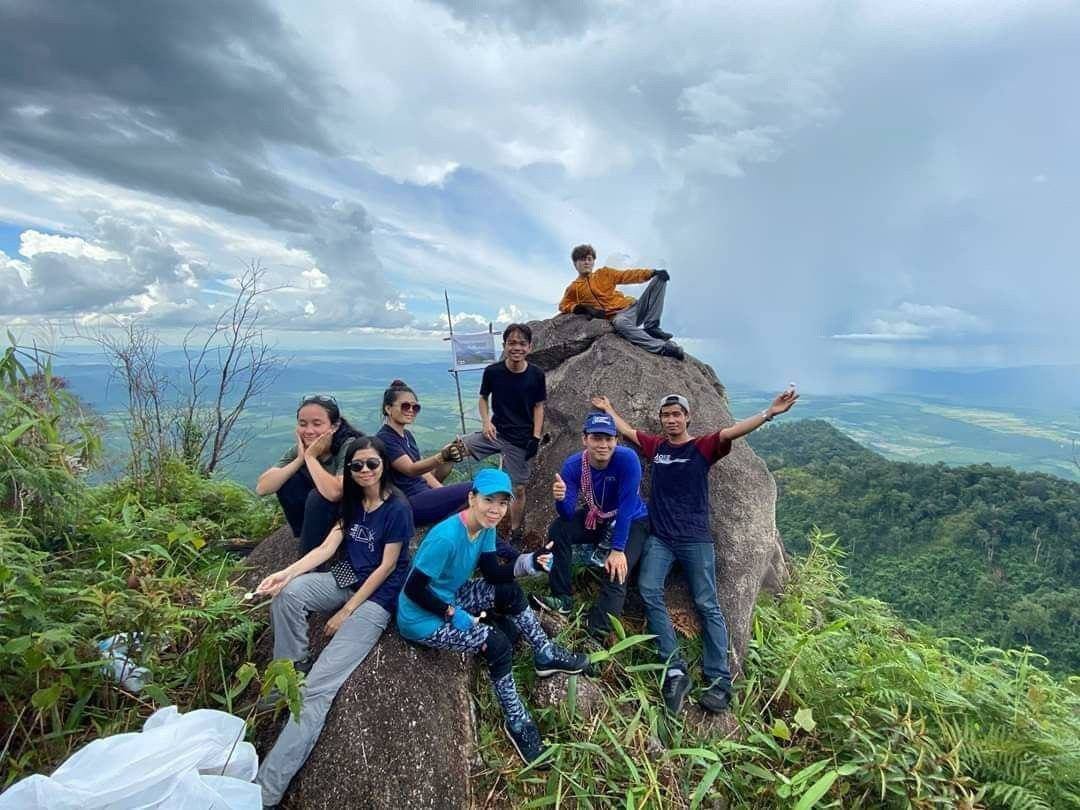 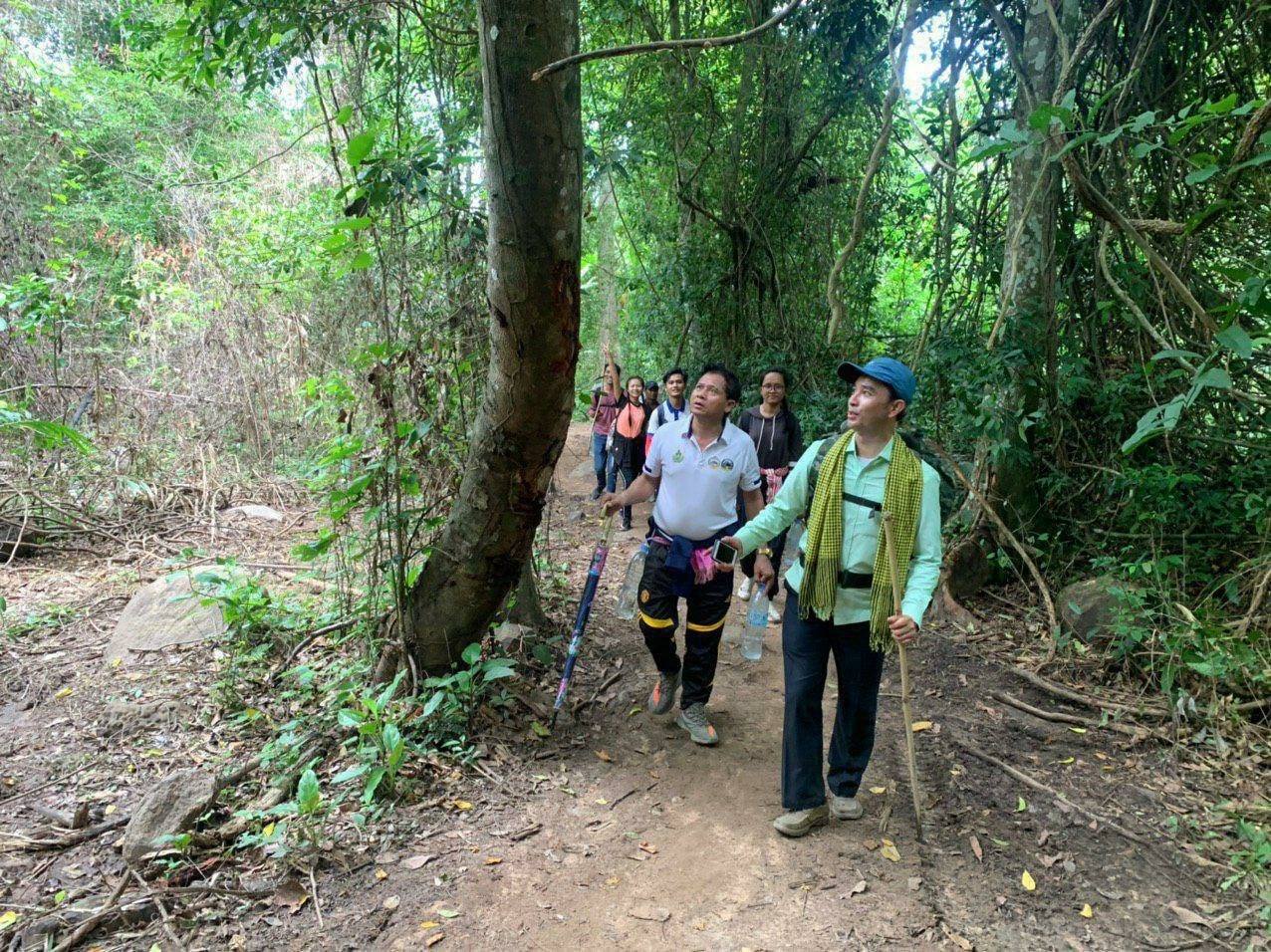