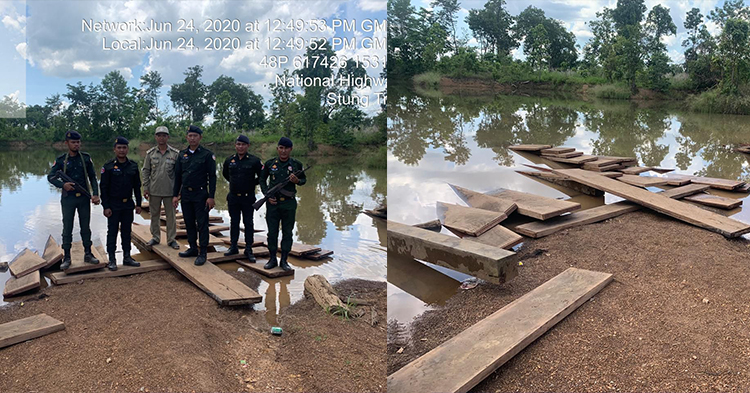 
Stung Treng: Traders used tricks to get the truck and dump truckIn the pond to confuse the authorities, but was discovered by the police on June 24, 2020.

Lieutenant Colonel Heng Nang, commander of the Borei O'Shanychey district, said after receiving information about the logistics offenses. Illegal and dropped into the pond, he also reported and pointed to Brigadier General Ieng Vandy, the provincial police chief. Stung Treng ordered the local military police chief of Borei O'Shany Chey district to crack down on a hidden stick in a pond.

District Gendarmerie in collaboration with Provincial Gendarmerie with the coordination of Deputy Provincial Court Judge Vong Savat Conducted a search for forest crime evidence in the geography of the Royal Gendarmerie in the case of forest products without permission from the Forestry Administration A total of 144 types of plywood (8,818 m3) are formed at points in the state's pond. At UTM (617426-1531819), next to National Road 7 in Russey Chey 2 village (Appendix), O'Svay Commune, Borey O'Shanchey II by There was no liable for the theft of the shipment from Siem Pang.


Illegal evidence has been temporarily stored at the Forestry Administration's office to take legal action and search for illegal timber owners. By law ៕ 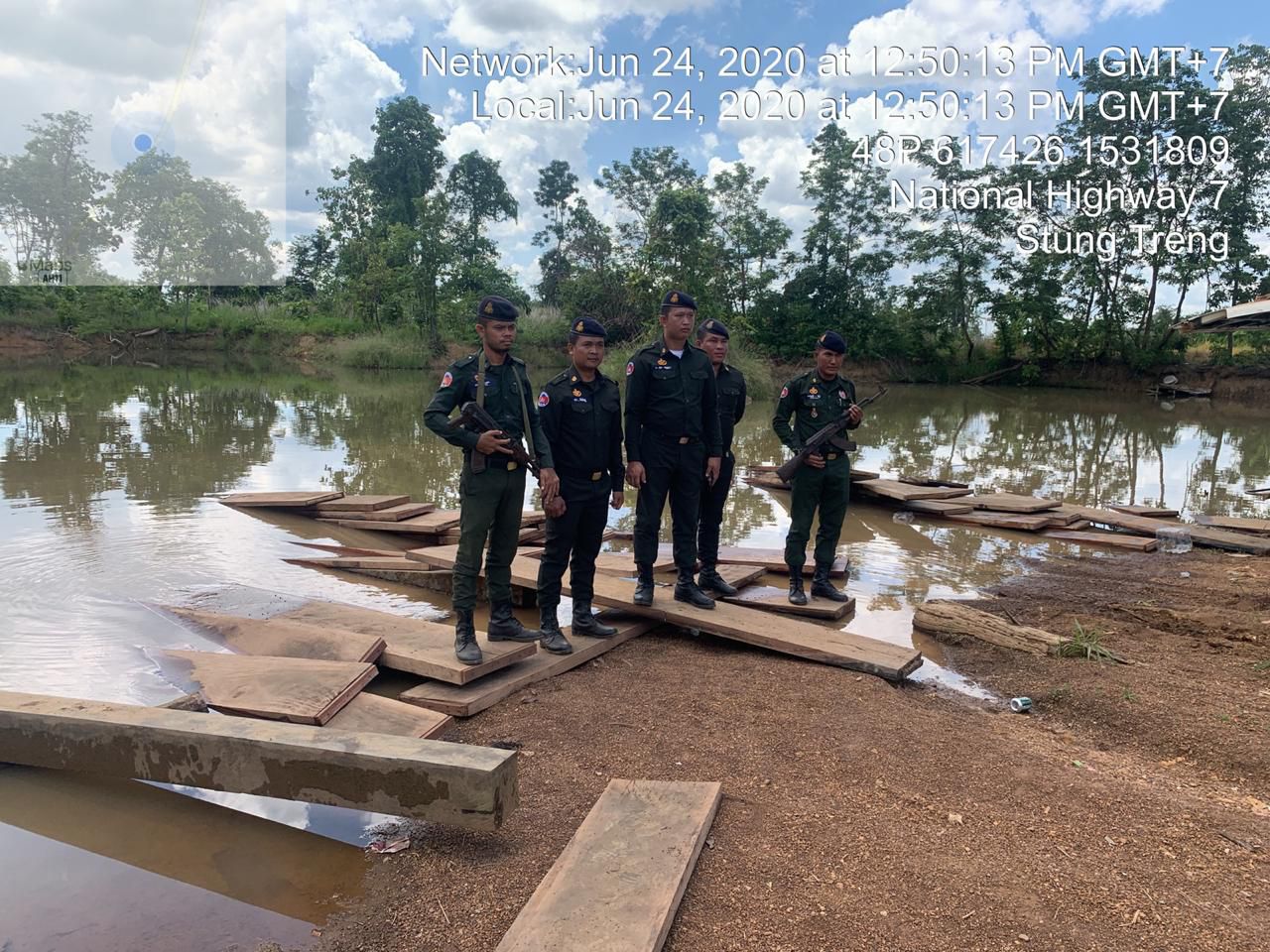 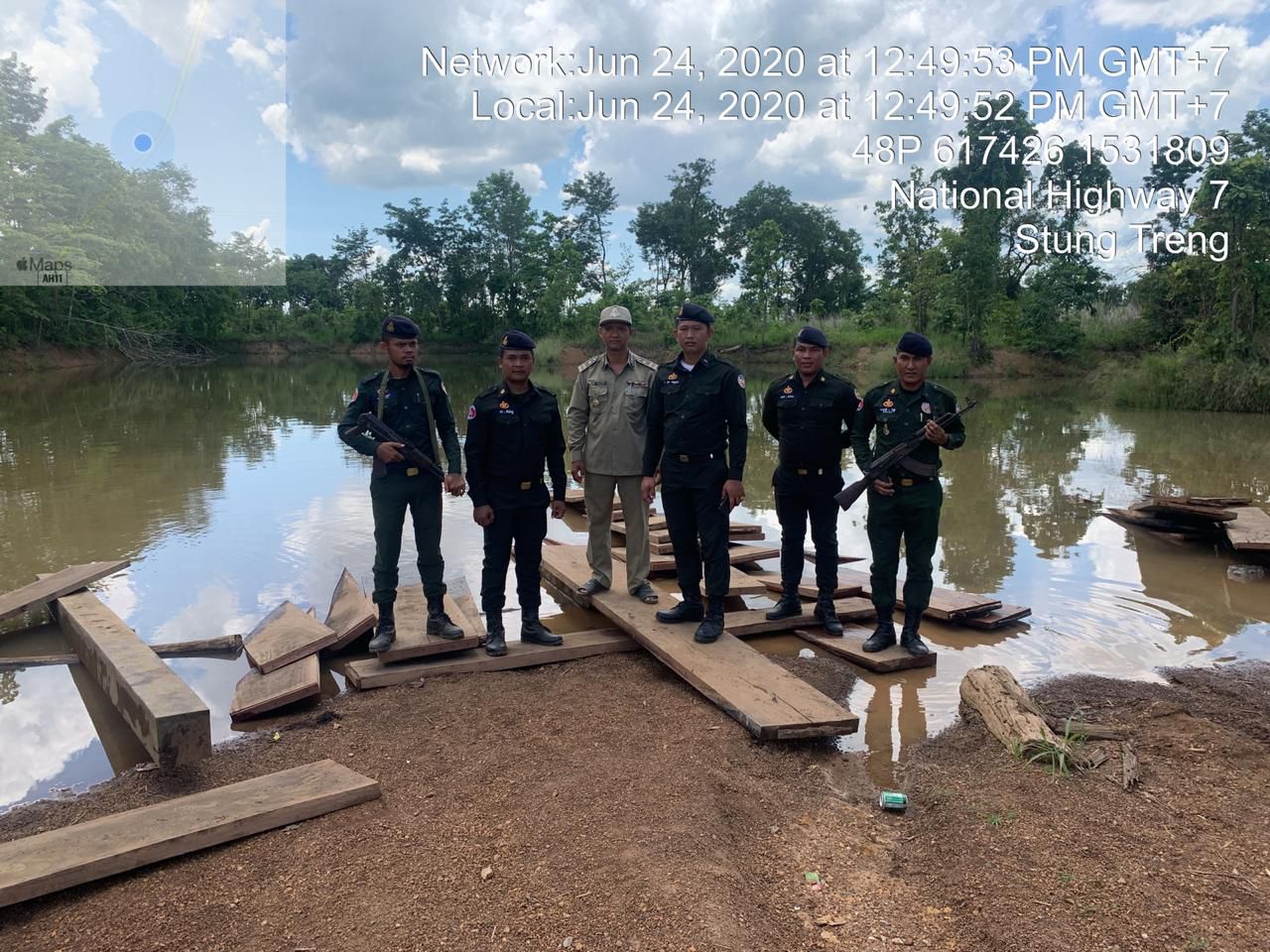 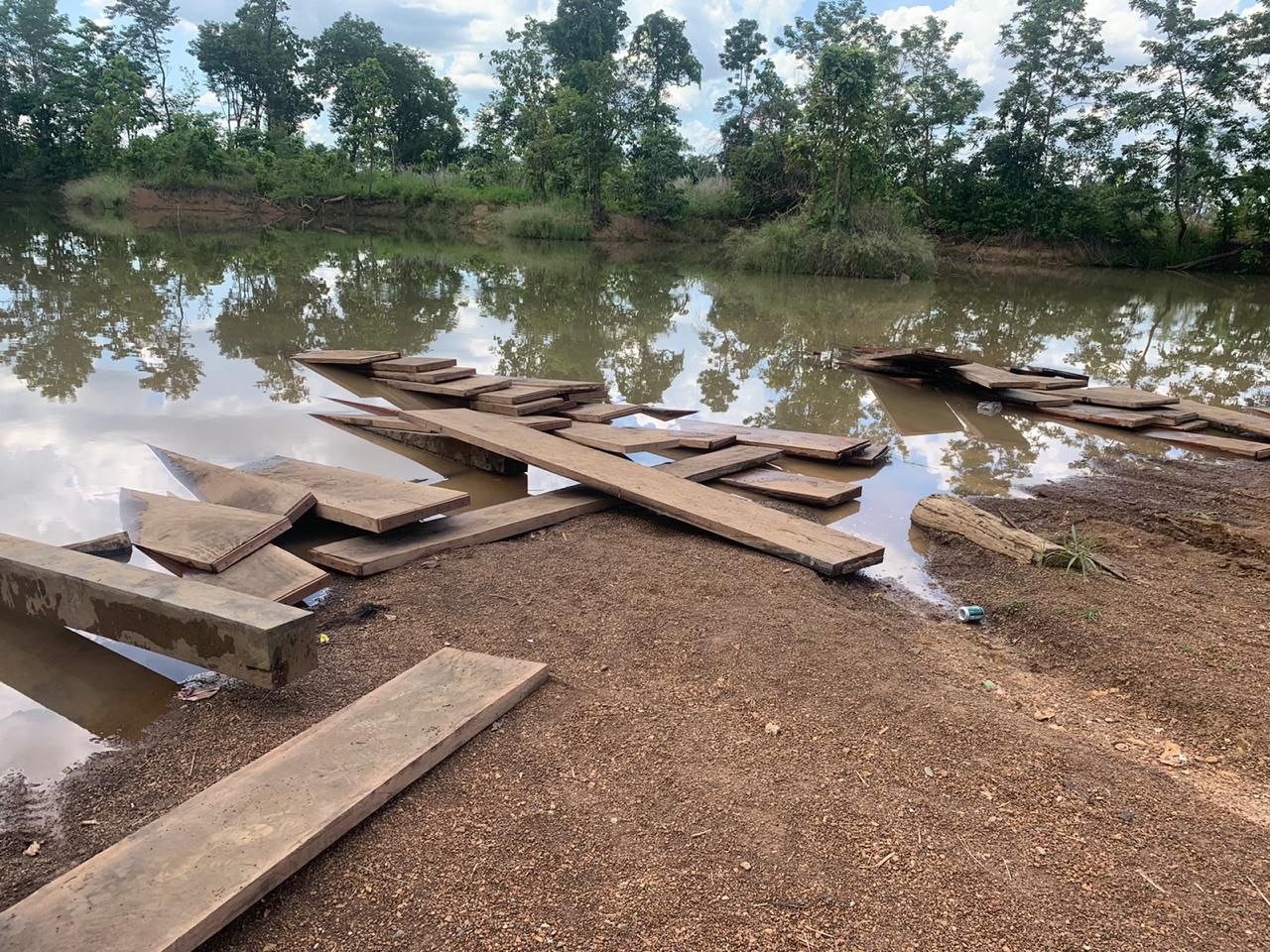