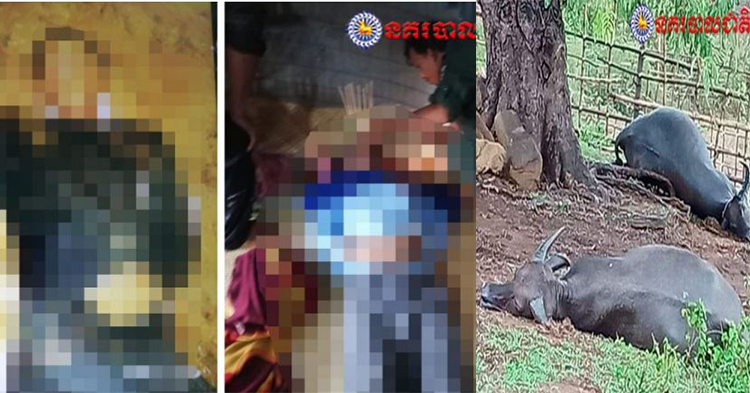 
Kompong Thom: Two men killed in lightning strike in Stoeung district And Santuk district of Kampong Thom province while walking through a frog and another plowing and there was rain. The three buffalo were killed by lightning while the owner was trapped under a house when it was raining. 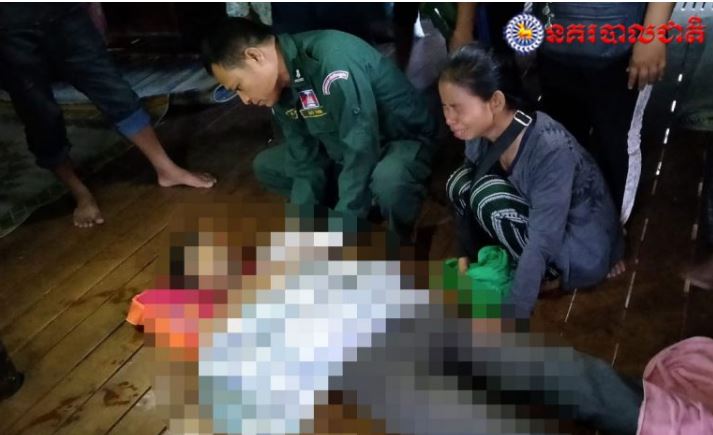 Case 1: The incident took place on May 29, 2020 at 12:25 pm in the village of Tray Myapab, Prasat commune, Santuk district. The victim, Mi Mao, 27, was struck by lightning and died while plowing in the middle of the rain.


Case 2: The incident took place on 28 May 2020 at 19:30 at Srey Rath village, Chamkar Krom commune, Stoung district . The victim, 49-year-old Sith Prak, was struck by lightning when walking through a frog.

Case 3: Three buffalo were struck by lightning while the owner was trapped under a house when it was raining on 29 afternoon. May 2020, at 2:30 pm, in Pochanan Geographical Point, Touk Leak Village, Kampong Chhnang Commune, Kampong Leng District, Kampong Chhnang Province. 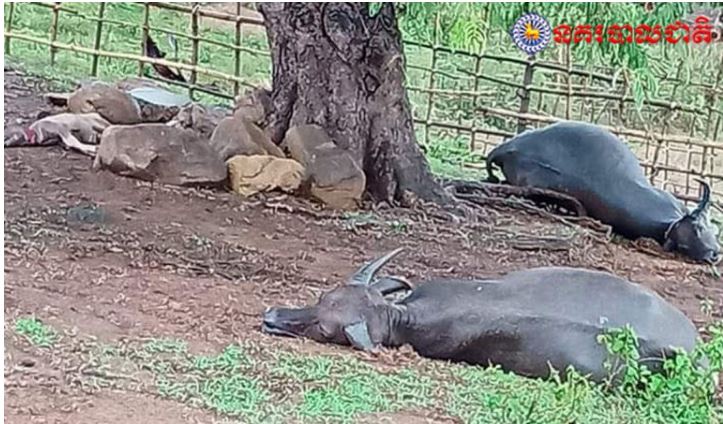 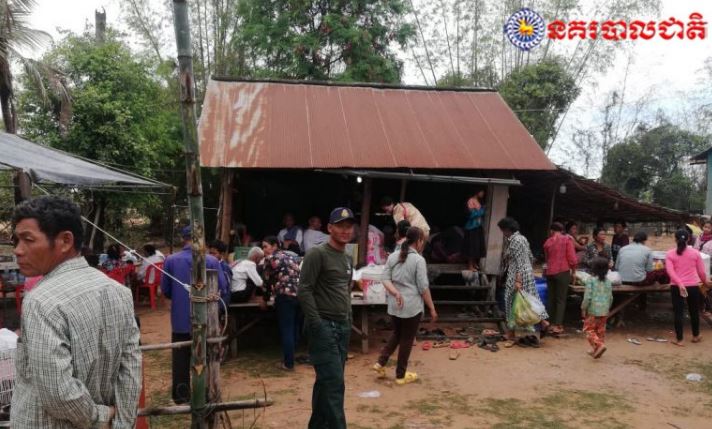 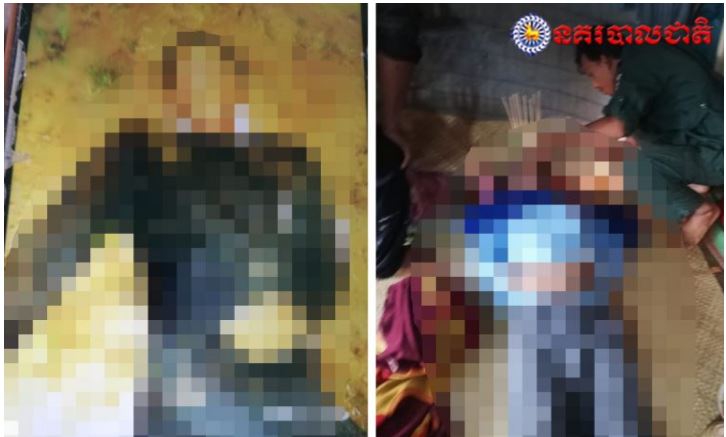