HE Sok Chenda Sophea hopes that the new Siem Reap Airport Development Investment Project will be implemented successfully as planned. 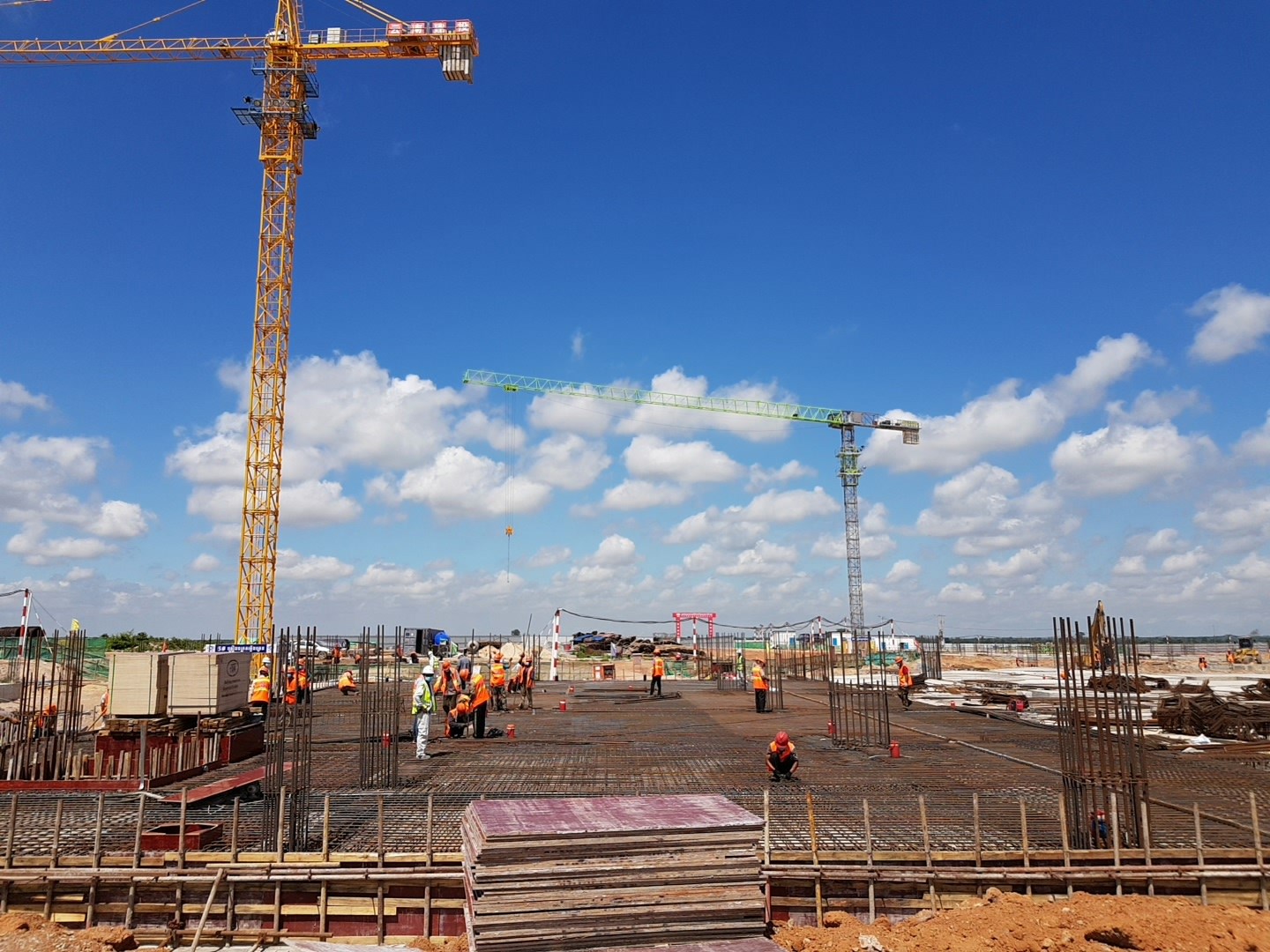 HE Sok Chenda Sophea hopes that the new Siem Reap Airport Development Investment Project will be implemented successfully as planned.

HE Sok Chenda Sophea, Minister Delegate to the Prime Minister, Secretary General of the Council for the Development of Cambodia
Led a delegation to inspect the implementation of the new Siem Reap Airport Development Investment Project of Angkor International Airport Investment (Cambodia) Co., Ltd to find out the progress of Project implementation as well as challenges on the morning of July 17, 2020.

Yang Zhao, CEO of the company, said that although the world is experiencing an epidemic of Kovid 19, the company continues to implement Its project as planned. In fact, the company is currently busy building day and night, employing 800 people.

On that occasion, HE Sok Chenda Sophea thanked the company for the warm welcome to the delegation and continued to implement its project in the phase. The difficulty of the Kovid 19 epidemic. He praised the companies that have taken steps to prevent the spread of the disease by measuring the temperature and providing masks to both workers. All. He added that this investment project is a priority project of Cambodia-China cooperation under the Memorandum of Understanding between the Development Council. Cambodia and the National Committee for Reform and Development of China on Investment Cooperation and Production Capacity. In this regard, HE hopes that the company will successfully implement this project as planned.

It should be noted that the new airport development project in Siem Reap province is located on an area of ​​about 700 hectares in Ta Yet commune, Sot Nikum district, Siem Reap province. Invested by a company from Yunnan Province, China with an investment of about $ 962 million. The new airport is scheduled to be completed in October 2022 and open in March 2023. 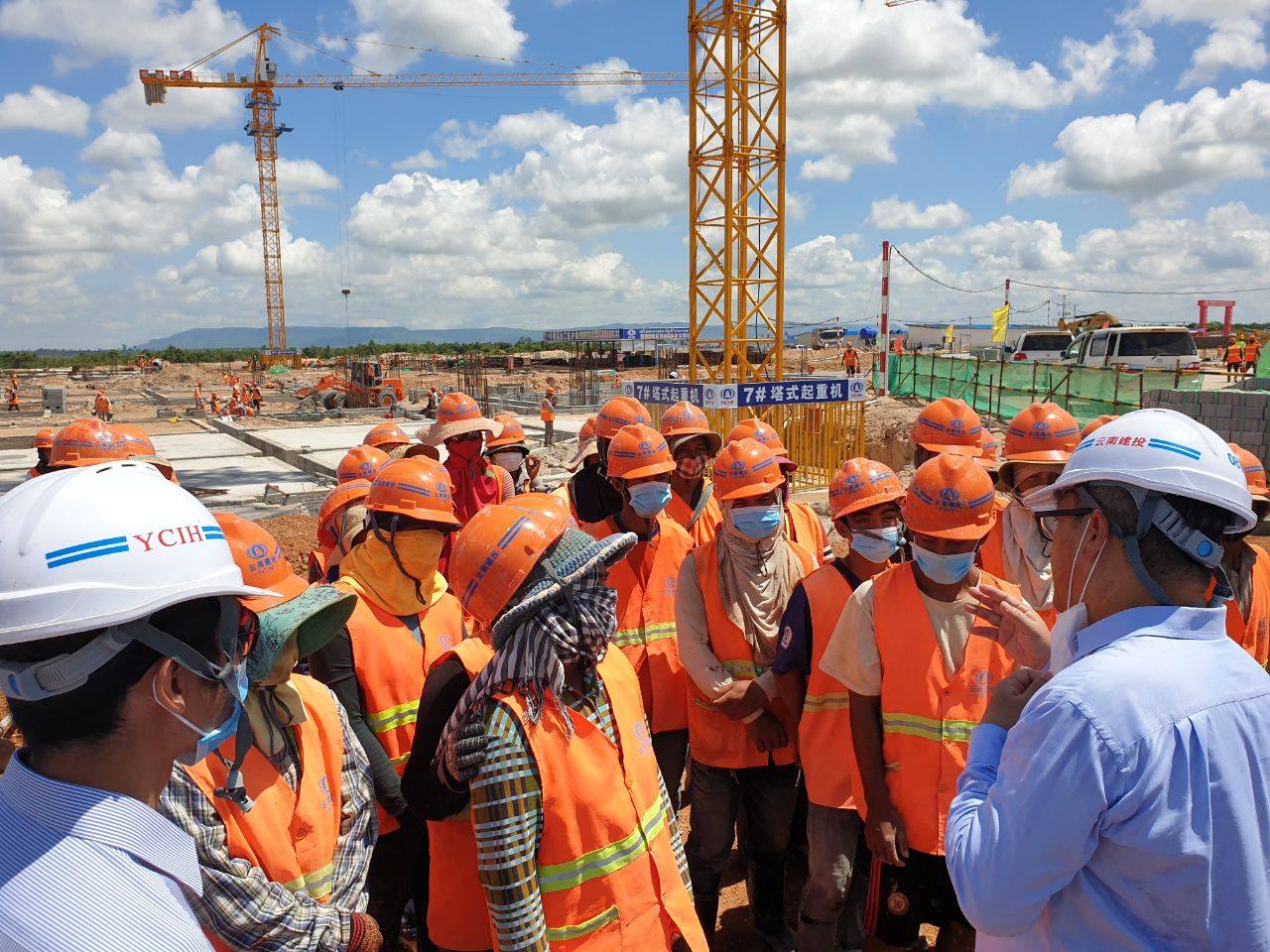 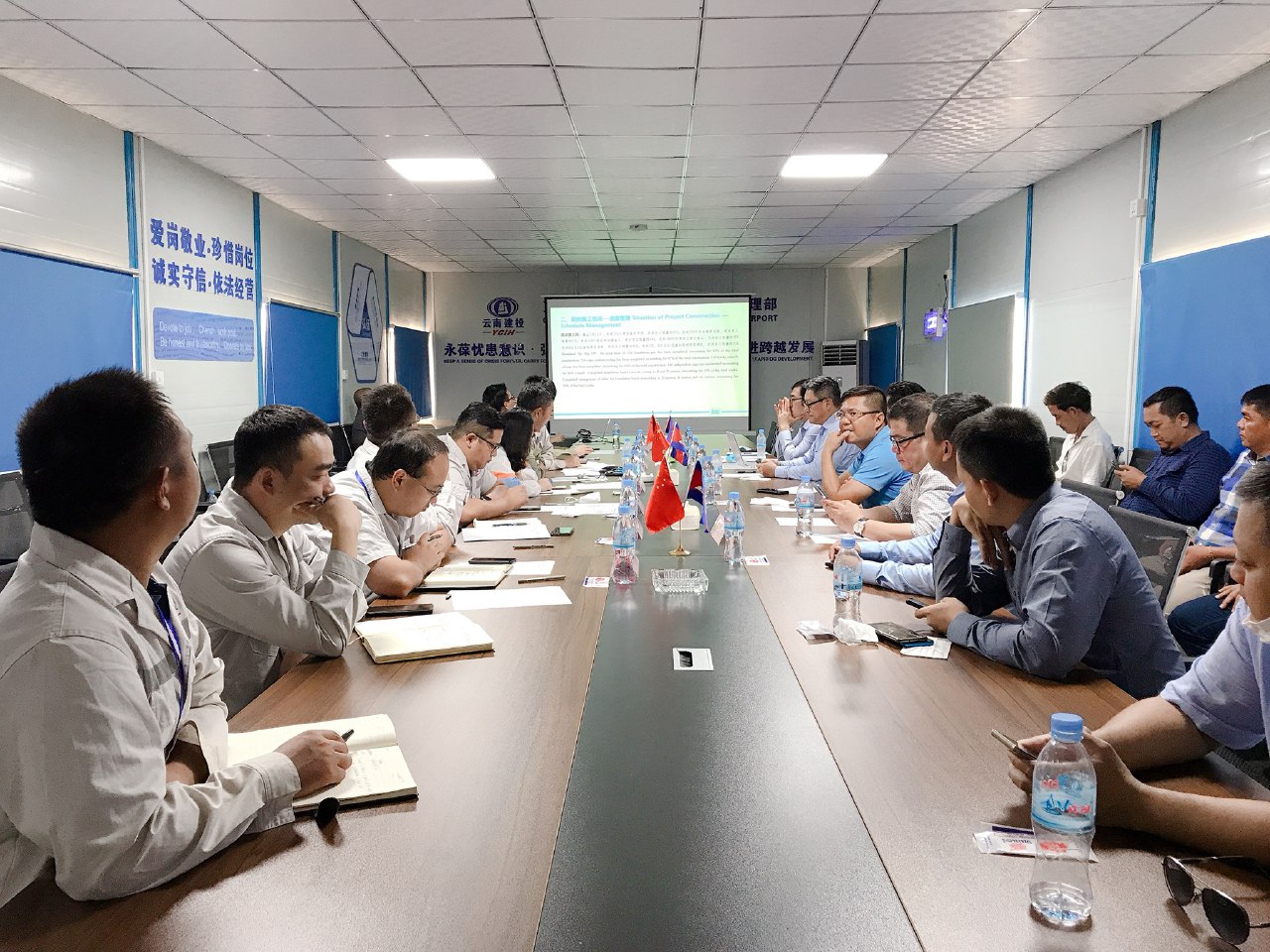 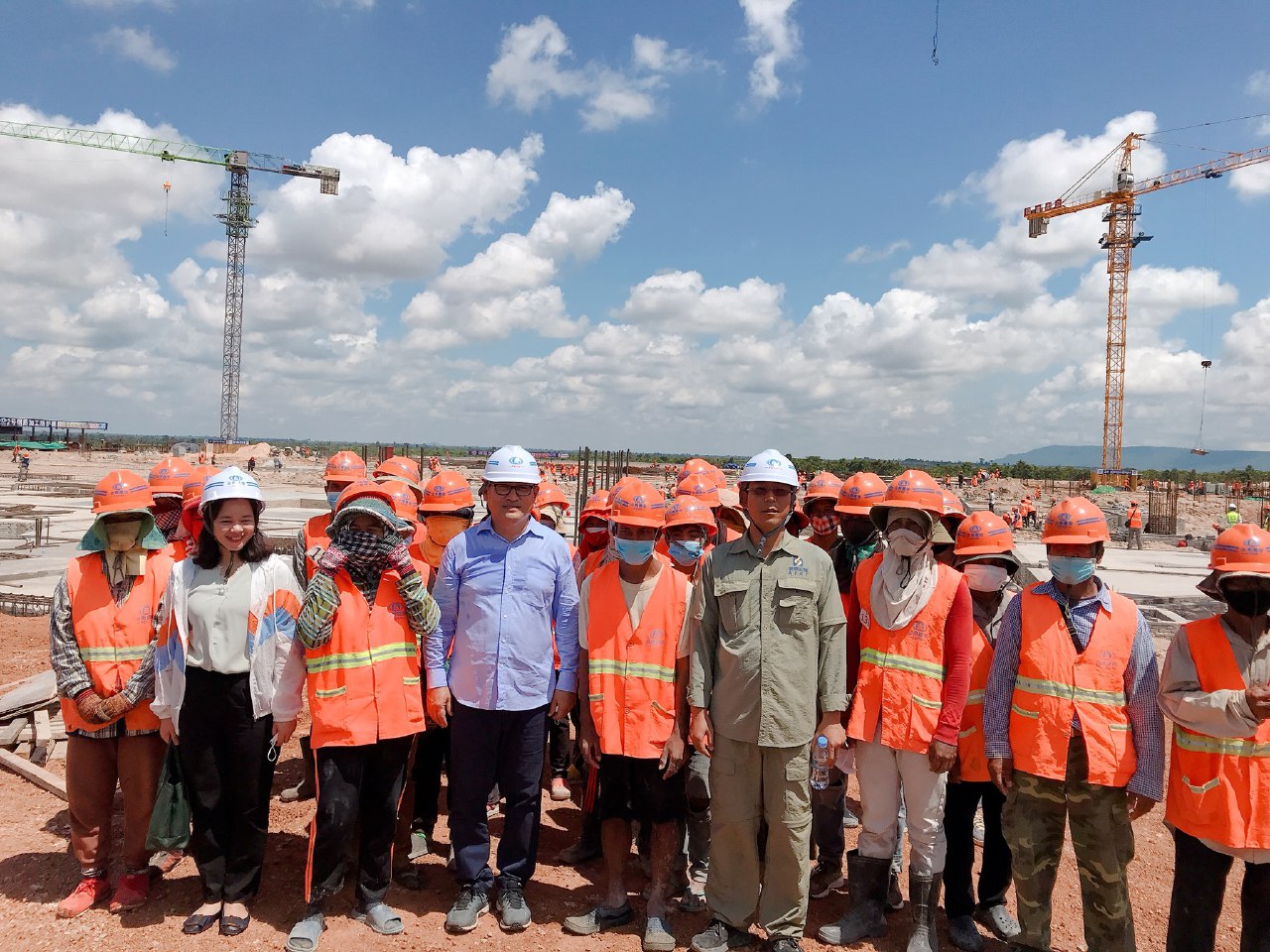 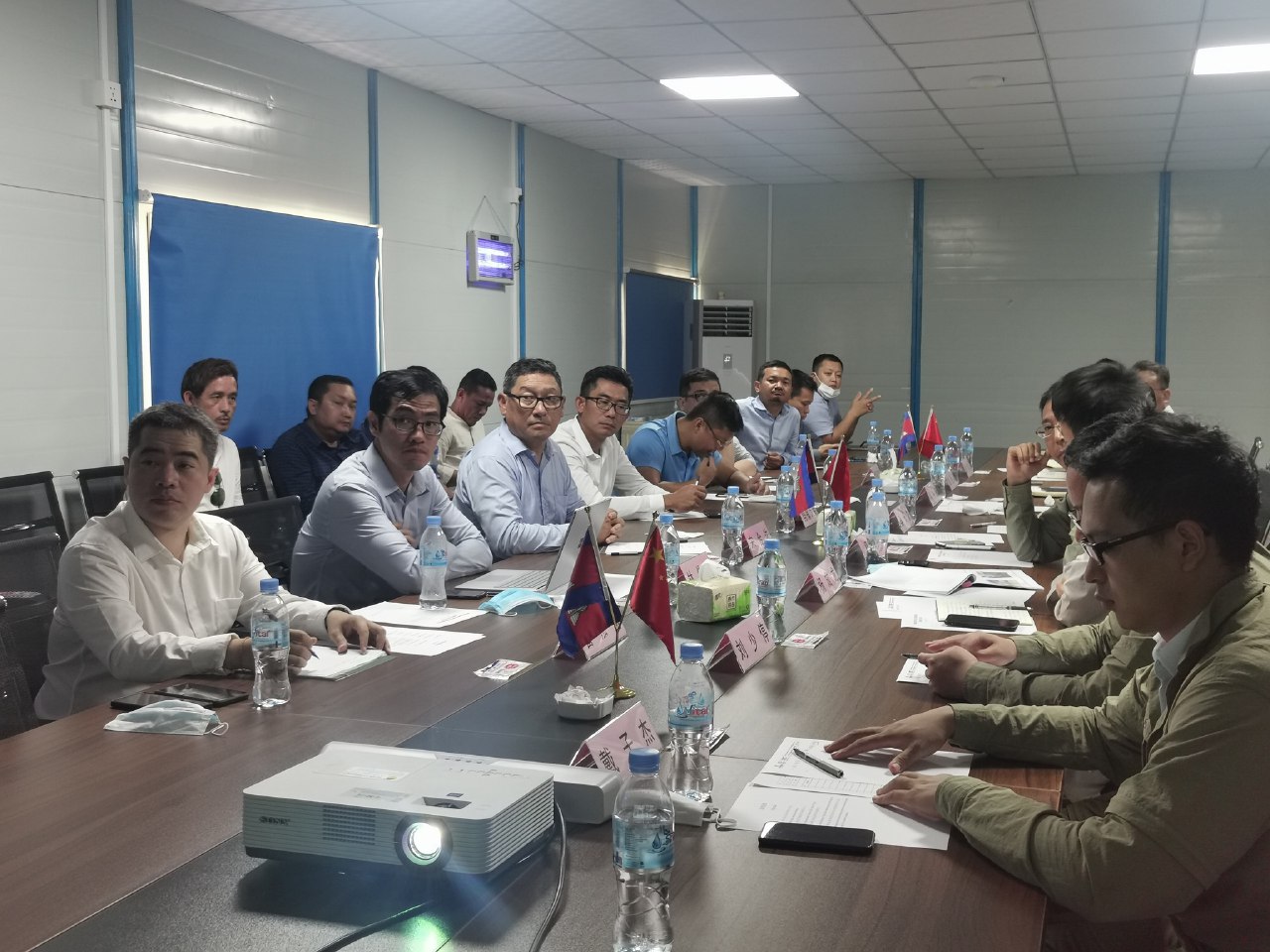