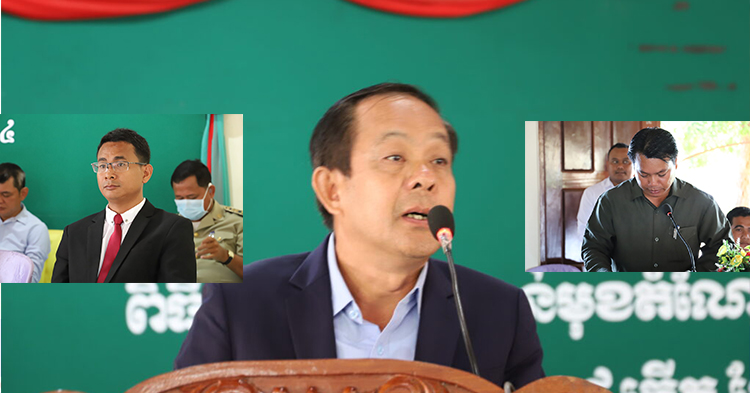 On Monday, June 29, 2020 HE Governor Nguon Ratanak presides over the inauguration ceremony of the Acting Governor of the Kingdom of Cambodia. Kuala Lumpur District Governor's Office, Battambang Province.


At the Inauguration Ceremony of the Acting Governor of the Kralanh District Board of Governors, HE Nguon Ratanak addressed Nhek Sarean There should be greater internal solidarity between the upper and lower levels with the relevant departments, units, development partners and commune administration as well as relevant authorities. Also.

The Governor of the Board of Governors has also said that attention should be paid to resolving people's concerns, especially land disputes. The spirit of caring for the interests of the people is not left to the victims of land conflicts.

Please note that this ceremony has completed the appointment of Mr. Mao Sokhan from the Governor of Kork Kla District of Battambang Province to serve at the Provincial Hall Battambang will also appoint Nhek Sarean, former head of the Legal and Investigation Department, as the acting governor of the Kratie district board. Prime Minister Samdech Akka Moha Sena Padei Techo Hun Sen issued a sub-decree terminating Mao Sokhan's position as governor of the board of governors for failing to resolve chronic land disputes. 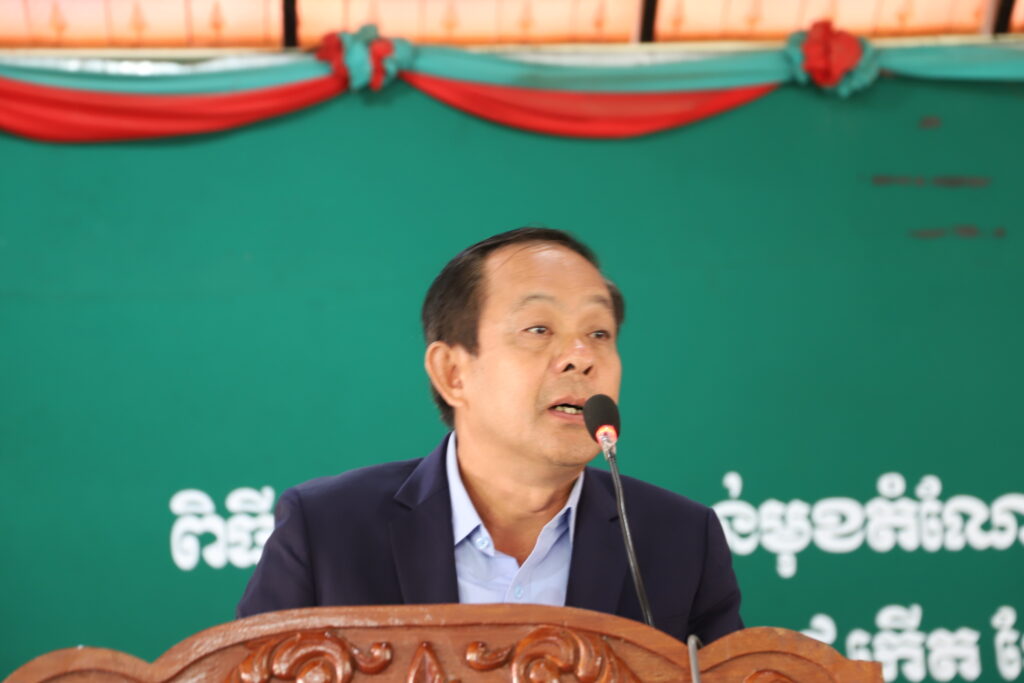 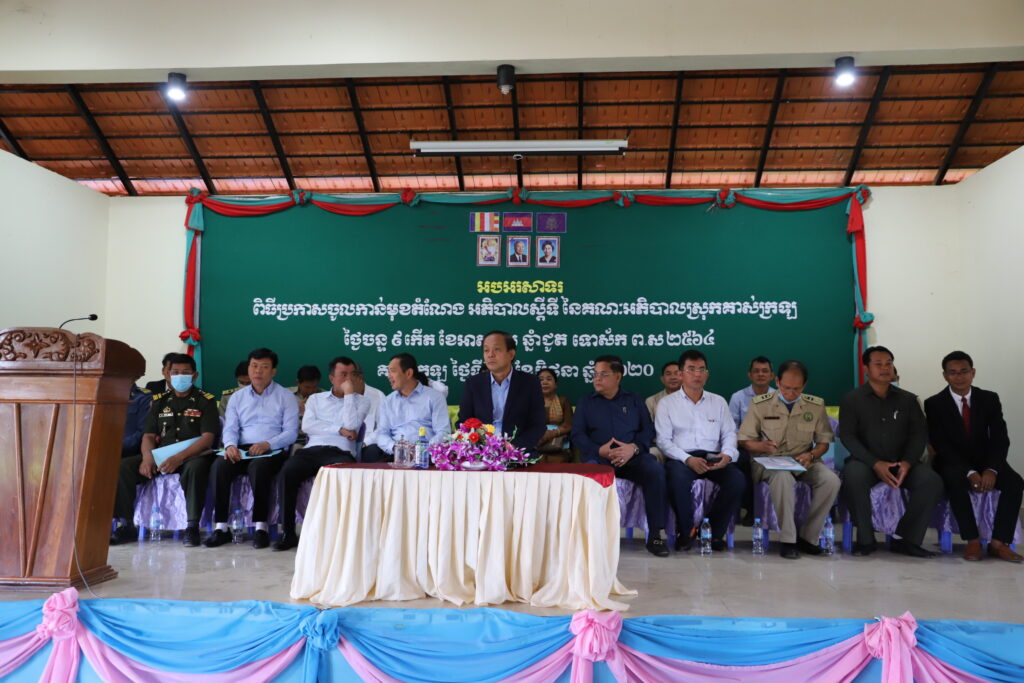 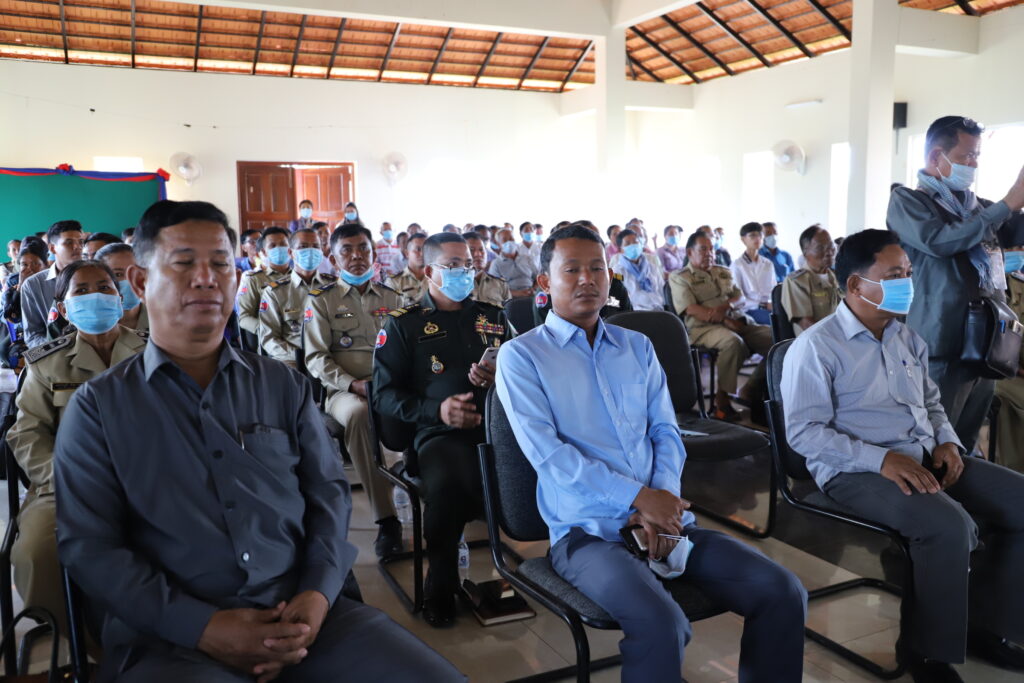 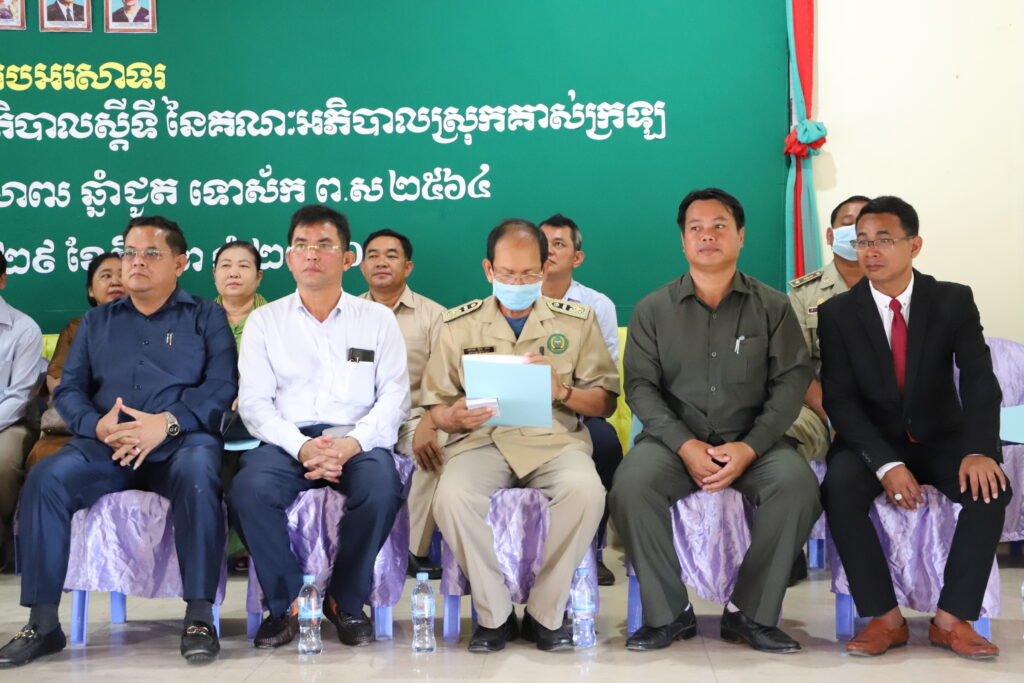 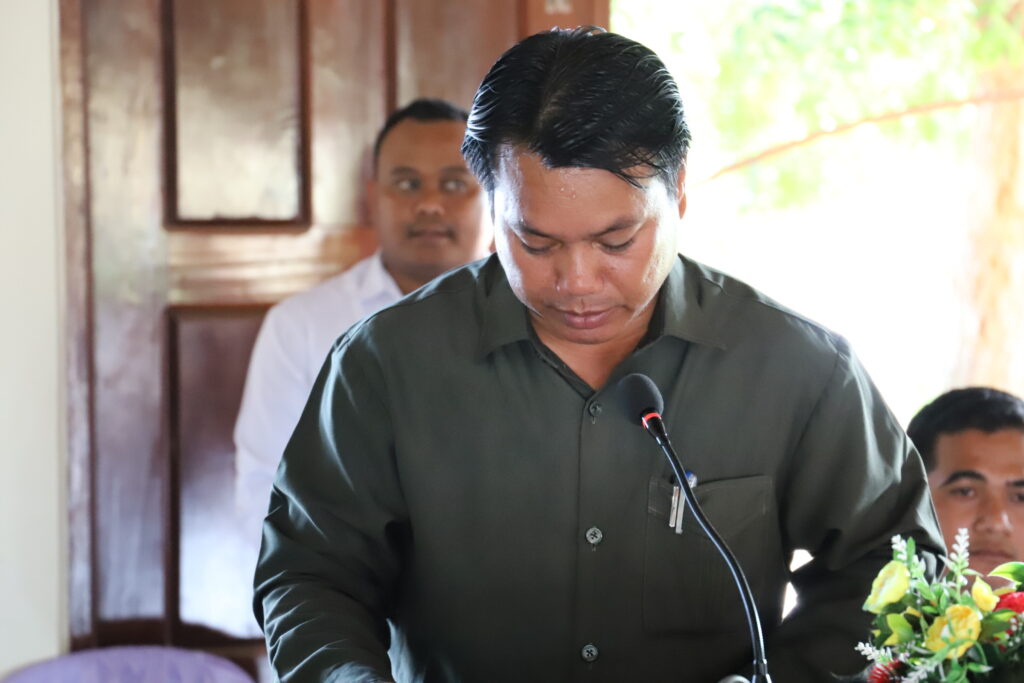 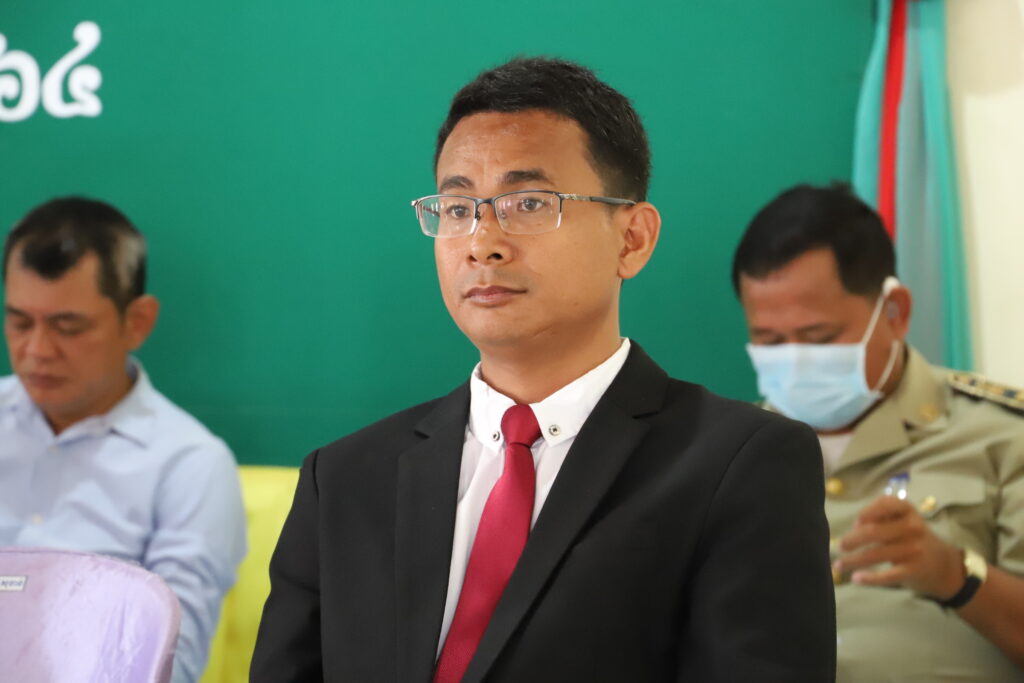 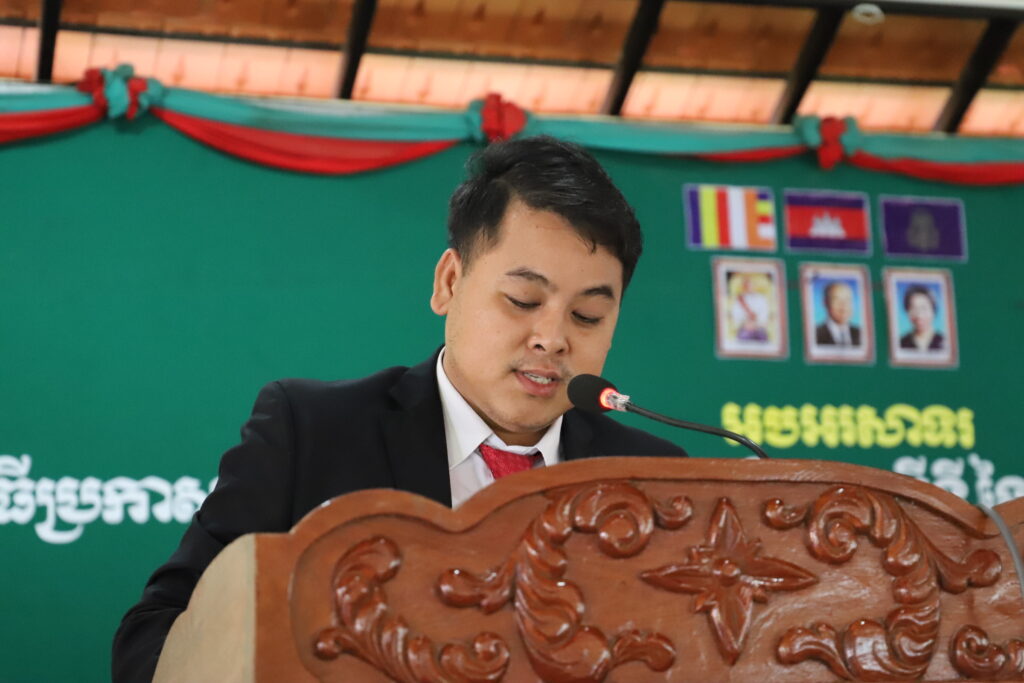 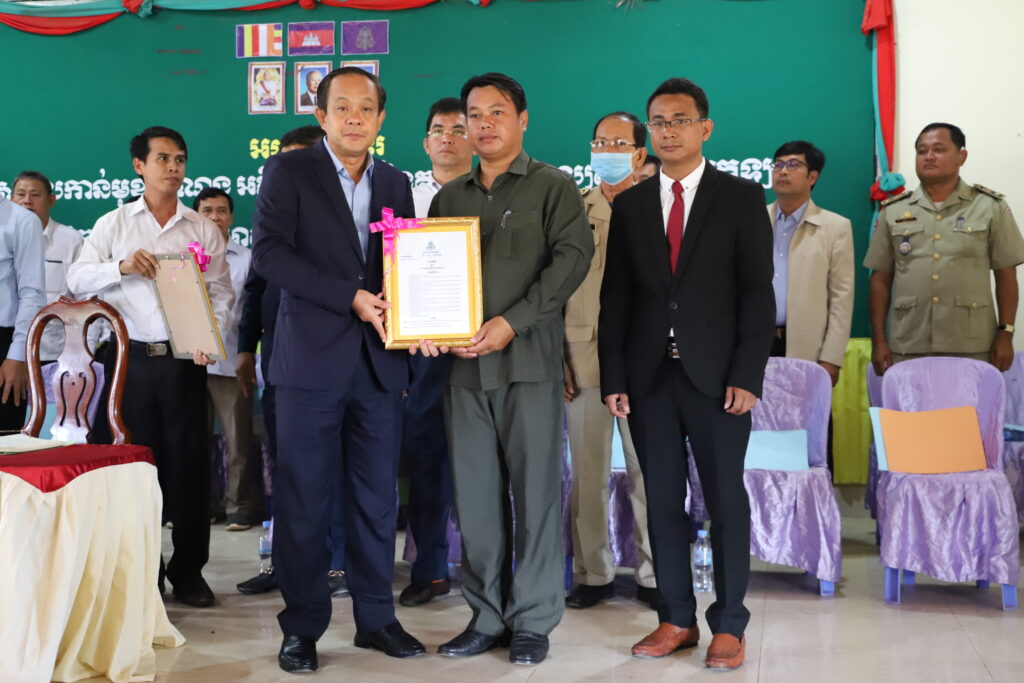 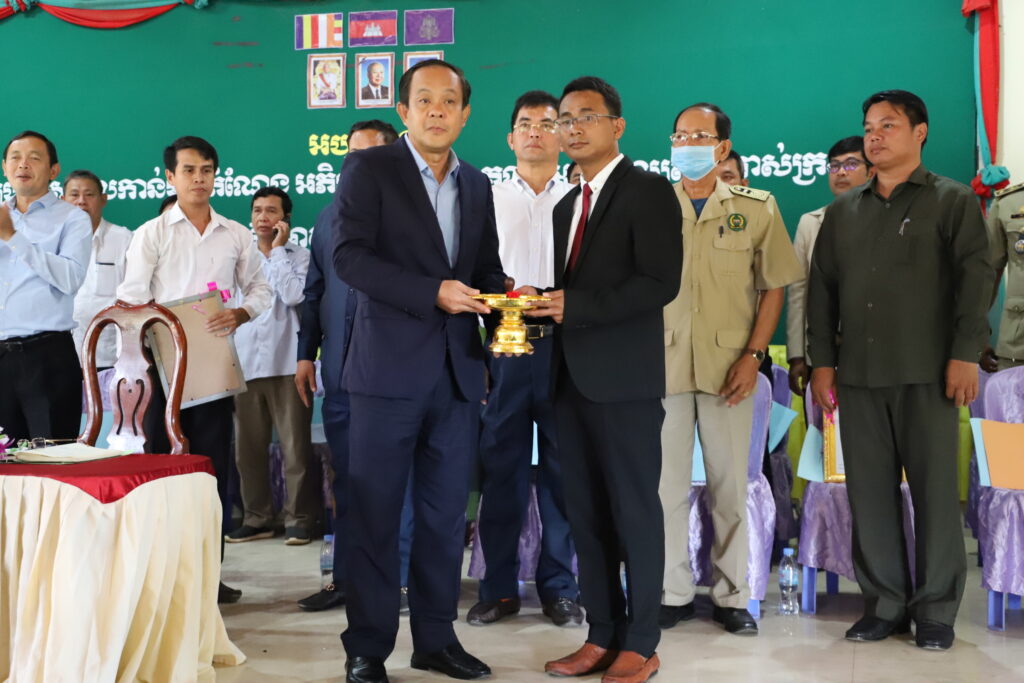 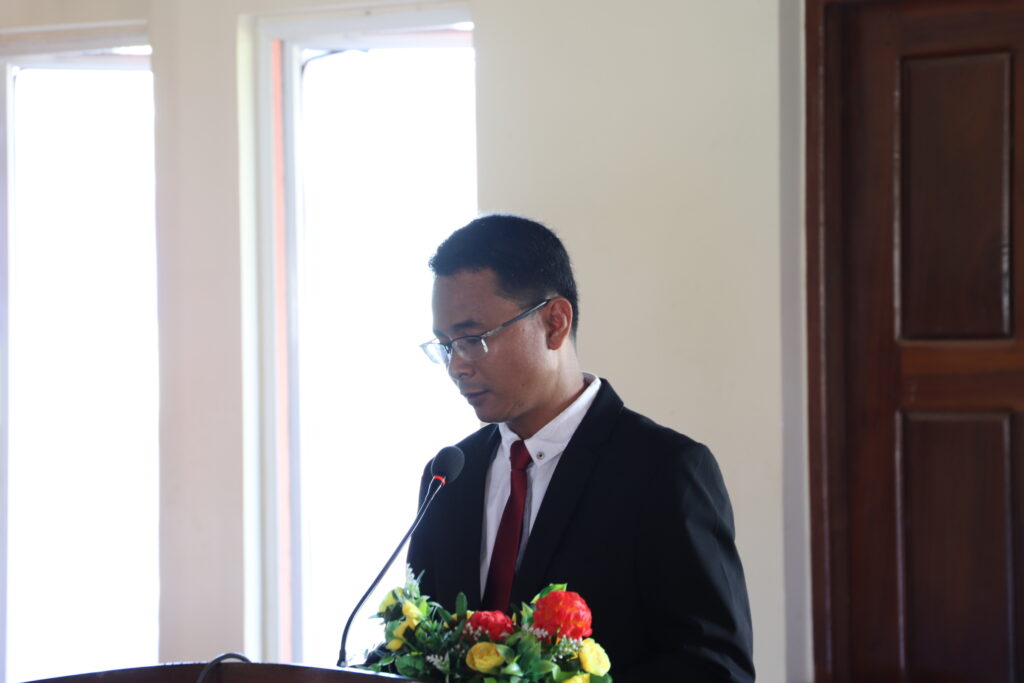