HE Hun Many was fined by police for driving too fast

HE Hun Many was fined by police for driving too fast


Stung Treng: Although the deputies and the people must respect the law equally, transparently There is no partiality between the great, the powerful, the small, or the ordinary. 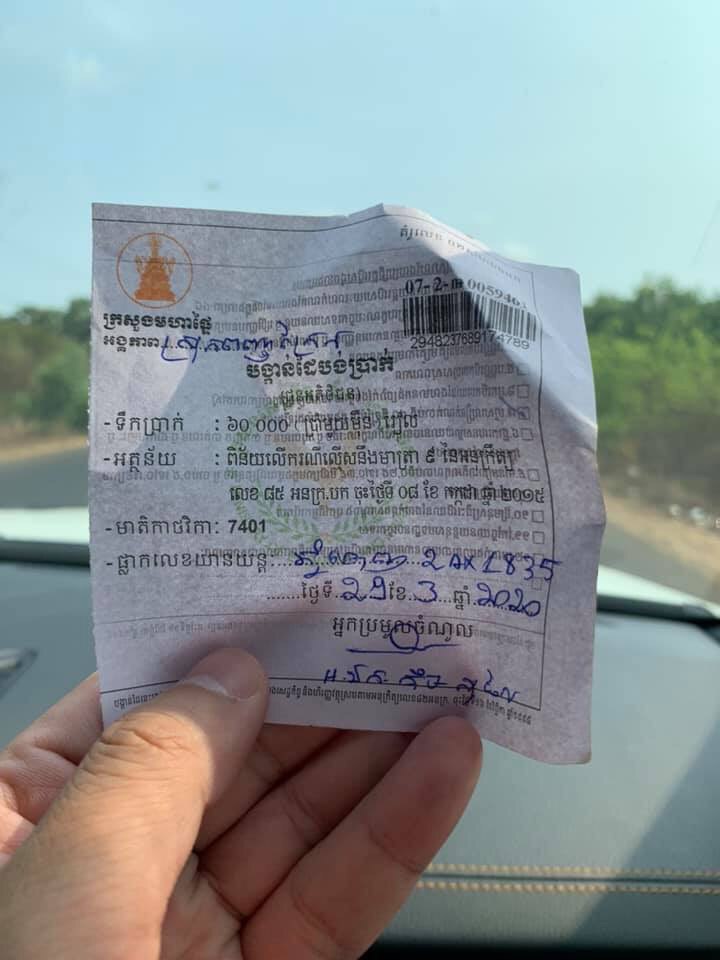 Apparently, HE Hun Many, a representative of Kompong Speu province and son of Prime Minister, also received a second fine on the morning of the 29th. March at Ponhea Krek district.

His Excellency Hun Many always encouraged the authorities to punish him according to the law.

According to sources, this morning's penalty was due to speeding.

“Thank you for obeying the traffic law that started with us all,” said Stung Treng provincial police chief. Regardless of the role, task or position. For the safety of us all. ”

HE Hun Many wrote on Facebook: “The day before today, the province thanks the police for their advice and implementation. The law for the safety of all citizens. ” By: Kolab 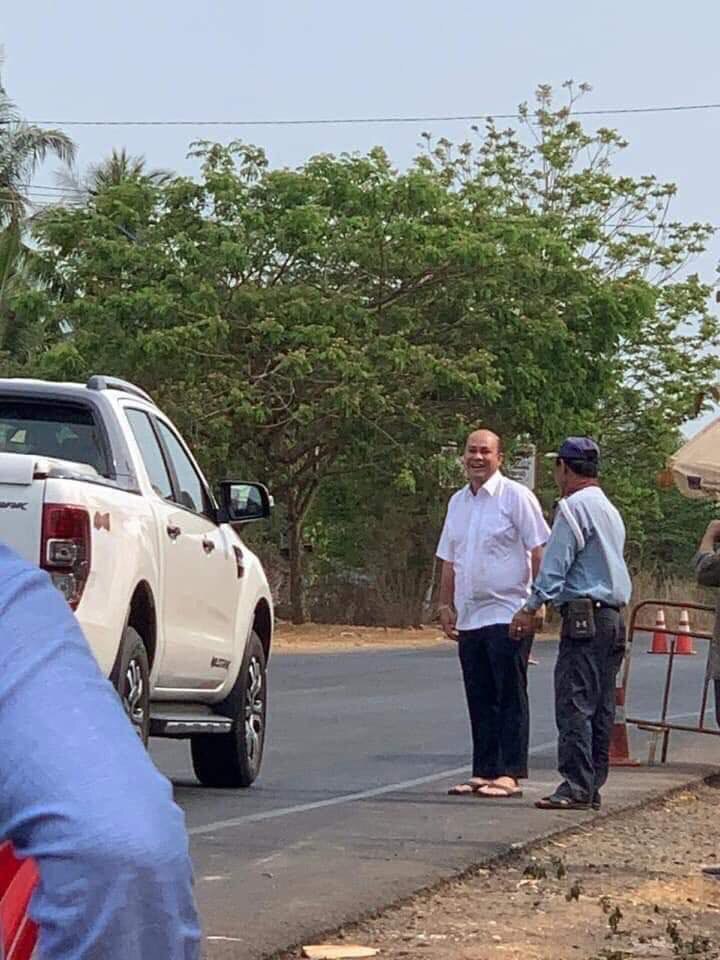 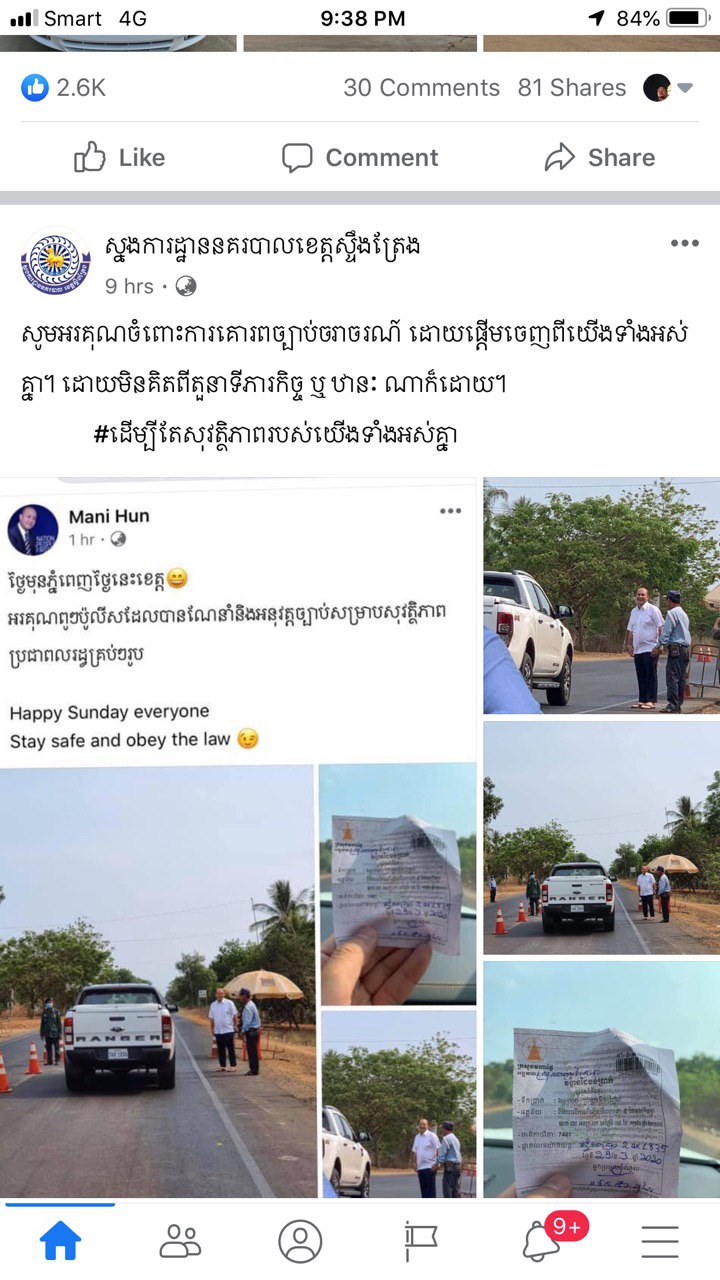 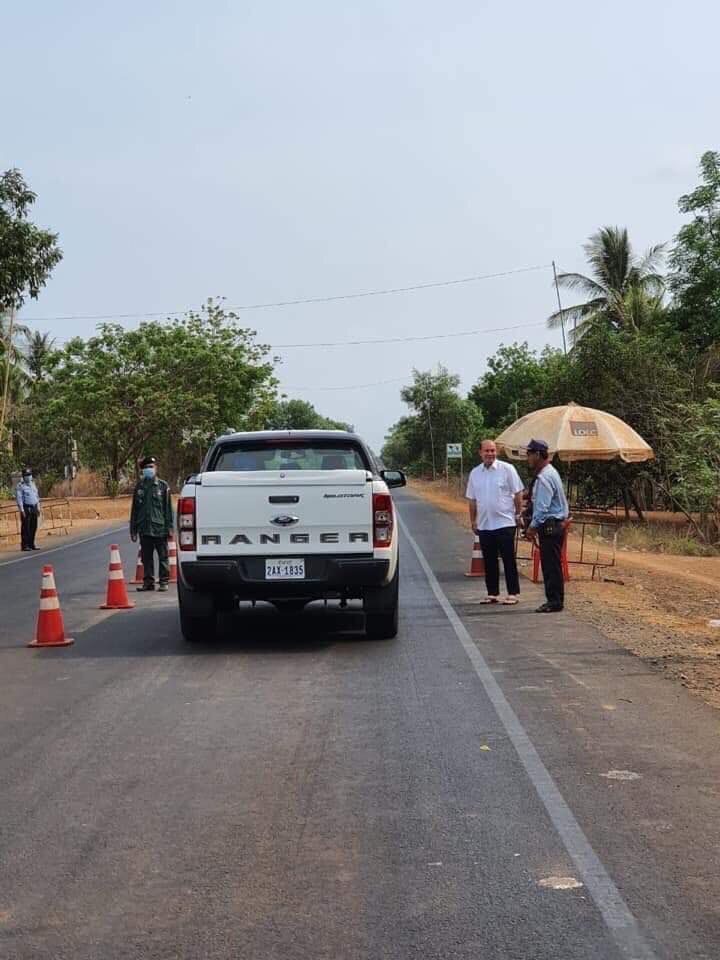 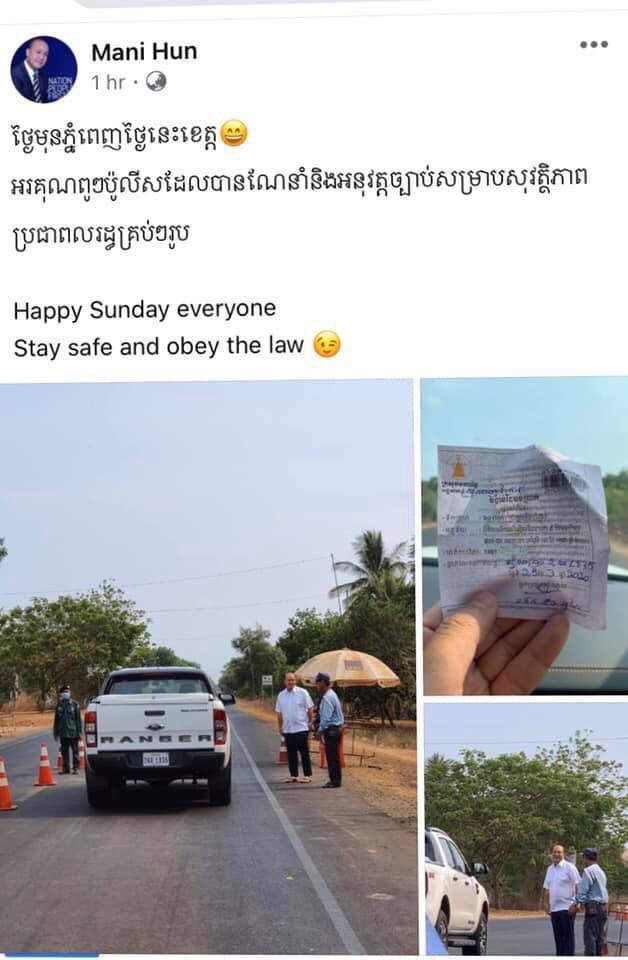