Government: The law governing the country in an emergency not against citizens is constitutionally based on citizens 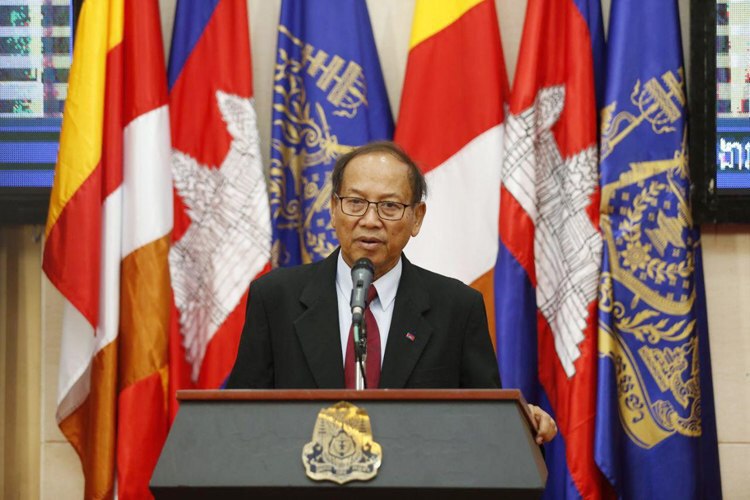 Government: The law governing the country in an emergency not against citizens is constitutionally based on citizens

Government spokesman Phay Siphan insisted that the law governing emergency states is not against the people, and does not take citizenship in response to the will of the people divided in the Constitution in the past. Go.

In a press conference on "Progress and Continuing Direction of the Ministry of Cults and Religion" on April 17, 2020, Mr. Siphan said that the law governing the state of emergency does not answer the NGOs, not the human rights organizations. Various.

It would be reminded that, according to a press release from the Senate on April 17, the Senate had completely approved the emergency management of the country to pave the way for the bill to be promulgated. Very soon.