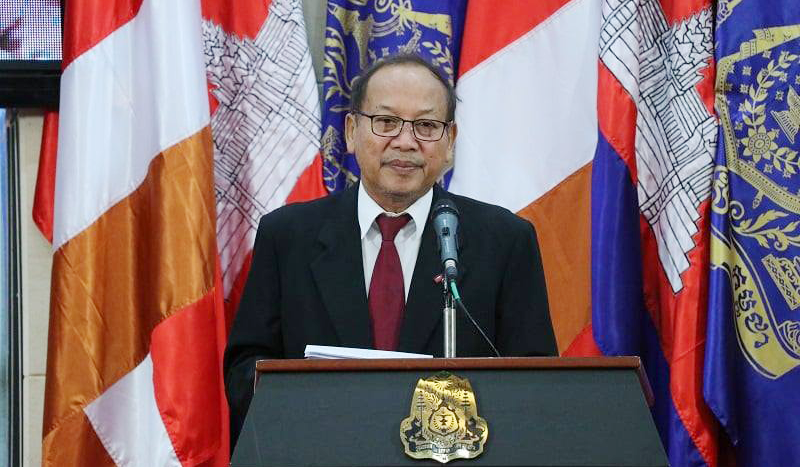 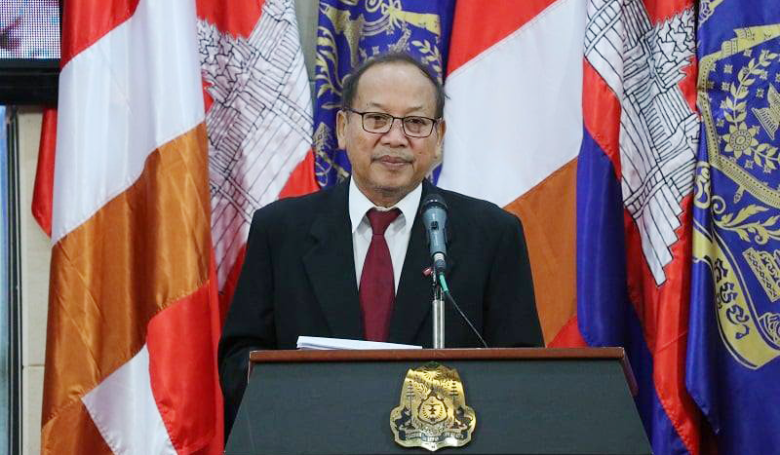 Phnom Penh: Mr. Phay Siphan, the spokesman of the Royal Government, said that some organizations have contacted the international organizations to distort Facts and information inflated by a larger head also exist.

Speaking at a press conference on the morning of July 28, 2020 at the Office of the Council of Ministers: Here we see the activities of some organizations, such as LICADHO, as well as international organizations, interacting very well on fiction. Unacceptable information that fabricated the words of Samdech Krala Hom Sar Kheng, Deputy Prime Minister and Minister of Interior, as well as the media That the government will release 10,000 detainees.

The spokesman added that, in fact, yesterday (July 27) there was some information that some organizations were working together to Fear or make a big head, but the members of some organizations do not have, only one person in the organization and try to raise Information: 1 million people in Phnom Penh are affected by floods. He said that he received this information from outside the country, but came to ask him that the information is a misrepresentation. Only.


He said that if you want real information, you need to ask the spokespersons of the ministries to find out. However, the spokesman continued that no matter what the situation, he is committed to maintaining peace, which is Samdech's legacy. Techo Hun Sen, the Prime Minister who worked hard to build.

Please be informed that the statement of the Royal Government spokesman after the spokesman of the Ministry of Justice, Mr. Jean Malin, denied that information. Also. The spokesperson asked the two organizations to review their integrity and professionalism in issuing baseless statements. And different from this fact because:

1. The government has never promised to release 10,000 detainees as demanded by the two organizations in the past.
2. The reference to the precepts of Samdech Krala Hom is an excerpt from the whole truth and content, which may embed malicious intent and Leading the public to be confused.

Please be informed that on July 23, two civil society organizations, Amnesty International and the Khmer Census Coalition and LICADHO, issued statements. Joint Statement Expressing Hope that the Royal Government of Cambodia will keep its promise to release 10,000 detainees, including People at high risk of contracting covid-19 and other inmates who have committed minor crimes, as well as women Detainees with minor children as well as juvenile detainees.

In May, officials at the Ministry of Justice announced a number of reforms to the judiciary in Cambodia, the organization said. These promised reforms are aimed at resolving the congestion of many cases that have not yet been tried in court. And address overcrowding in prisons through political expansion other than detention, such as release Bail and suspension, in addition to the conditional release of current detainees.

The civil society statement also stated that in a separate announcement in May, Samdech Krala Hom Sar Kheng, Deputy Prime Minister and Minister The Interior Ministry has promised that up to 10,000 detainees will be released across the country. The risk of contracting the virus 19 and human rights concerns in prisons are also high.