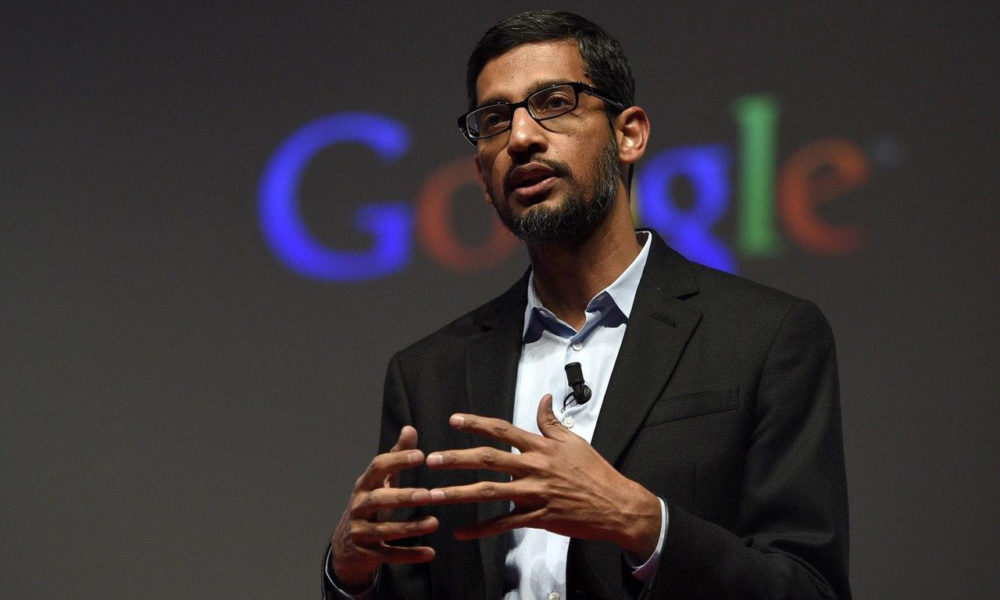 Google has announced plans to invest about $ 10 billion in India in the coming years, the BBC reported on Monday.

The investment has been confirmed by the company as part of a plan to make Internet services cheaper and more useful for billions of people. CEO Sundar Pichai also announced that the investment reflects our confidence in the future of India and the country's healthy digital economy.


It should be noted that these budgets will be used for many important areas such as partnership work, infrastructure costs, and according to the plan, this project will last for the next 5 to 7 years.