Giving out the wrong gifts to the poor will create jealousy 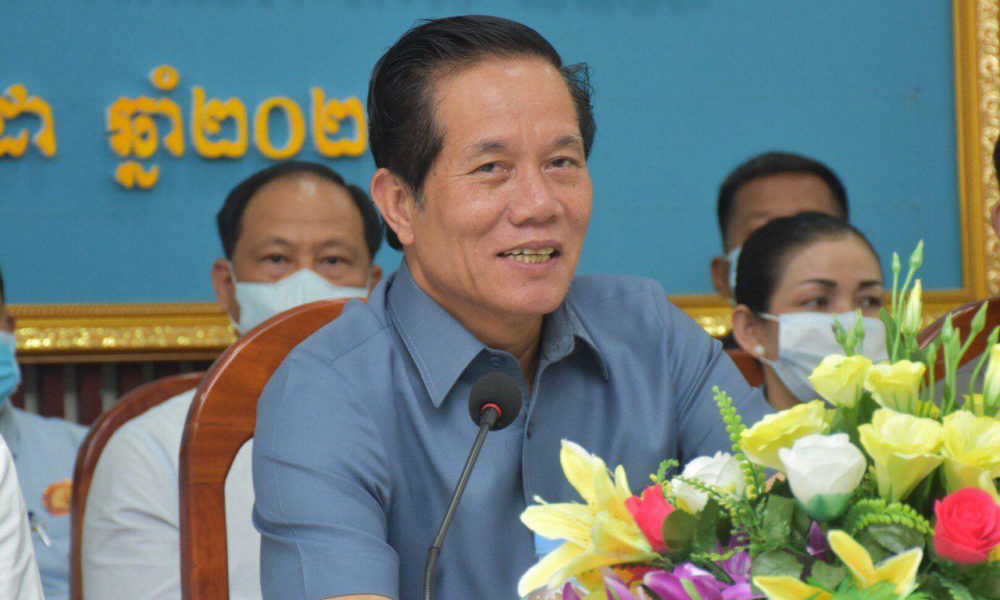 Giving out the wrong gifts to the poor will create jealousy

Phnom Penh: Mr. Khuong Sreng, Governor of Phnom Penh, in the meeting of Prek Phnov District Assistance Working Group at the office of the Cambodian People's Party in Khan Prek Phnov on July 11, 2020, instructed local officials to consider carefully before giving donations. Give to the poor people because the gift is not targeted, does not reach the poor people, it will lose the creation of jealousy.

The governor of Phnom Penh said, “It is up to you, the village chief, the commune chief and the local team to decide whether to judge the poor or not poor people. Therefore, it is necessary to look at this issue carefully to avoid putting the relatives themselves as poor people while they have a decent living.

Mr. Khuong Sreng added, “It is not very profitable to earn $ 500 to $ 600 this Kovid-19 season, but it has further damaged the reputation of oneself and one's superiors, and especially the loss of trust from the CPP leadership. Cambodia itself. ”


It should be noted that the Prey Pnov district relief team carried out a lot of activities in March 2020, protecting security and order, especially activities to prevent the spread of Kovid-19 disease and to help Poor and Vulnerable Families Affected by the Kovid-19 Crisis by Helping to Build 12 Roads in 9 Ponsaing Sangkat, 9,934 Meters at a Cost of More Than $ 300,000 Meters cost more than 70,000 dollars.

In addition, 10 tons of rice was donated to Prek Pnov district for the poor people in the district. Donated $ 10,000 to help build the party office of Sangkat Kork Roka, donated 1,000 trucks of land to Sangkat Samrong to fill the courtyard of Sangkat Hall and the road next to Sangkat Hall Remember the 18 pagodas in Prek Phnov district, which were held in Wat Chetha Udom called Wat Krous and Sangkat Samrong, Khan Prek Phnov.