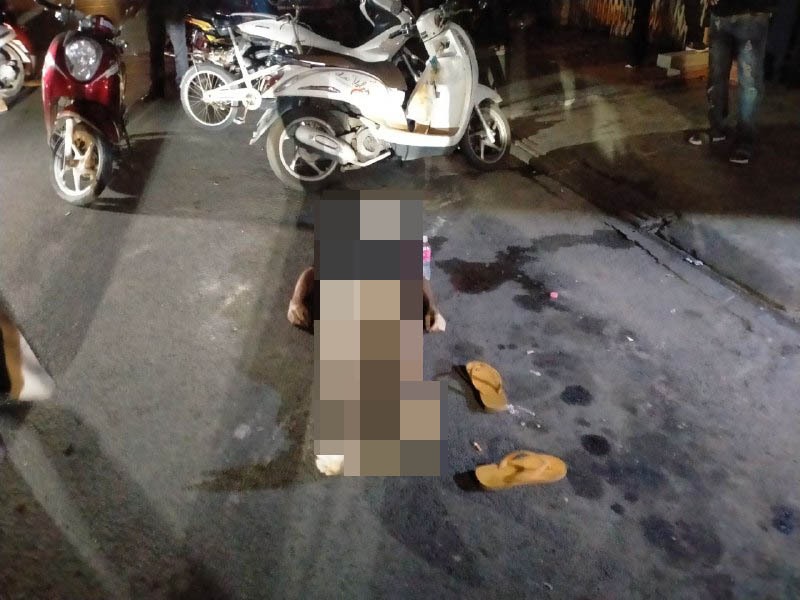 
Phnom Penh ÷ A man known as a national drank a bottle of wine and suddenly fell outThe head and the dead road are suspected to be wind cases.

The dead man did not know his name but only knew he was German.

According to local sources, a German man was seen drinking alcohol before the incident. In a store, he ran out of a bottle and told the woman in the store to go out for a while, but after a while he fell. He had convulsions and immediately contacted the ambulance, but unfortunately he died. And.

After the incident, the local authorities arrived and contacted the forensic experts to examine the man's body. Germans die suspected wind.

Then make a note to hand over the body to the family to take to the traditional ceremony at Wat Teuk Thla.By: Samet 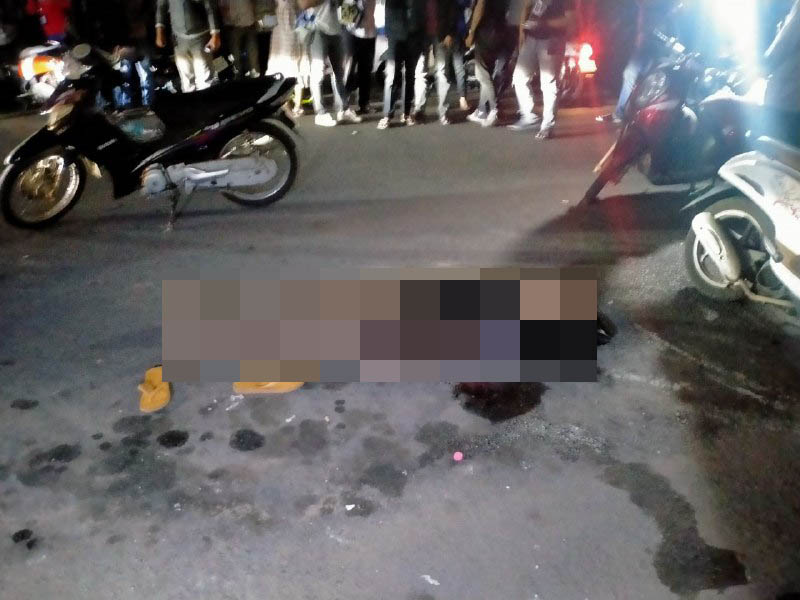 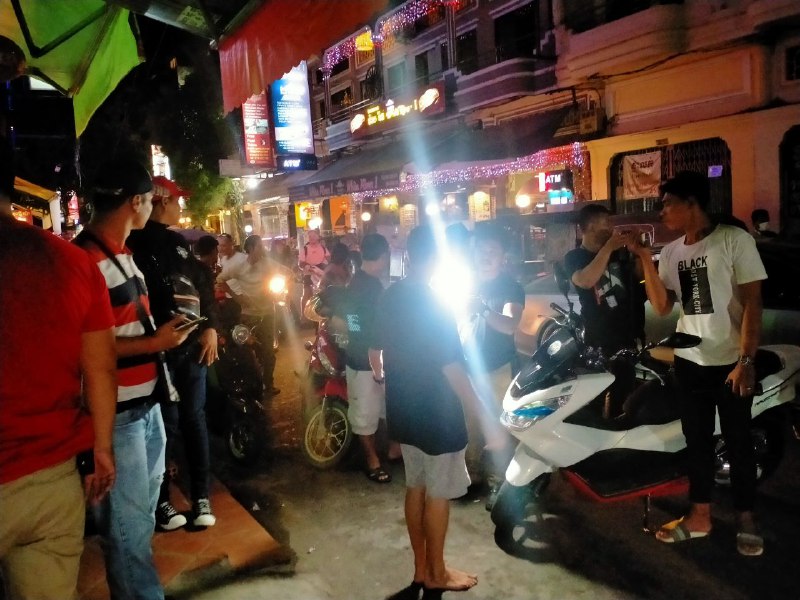