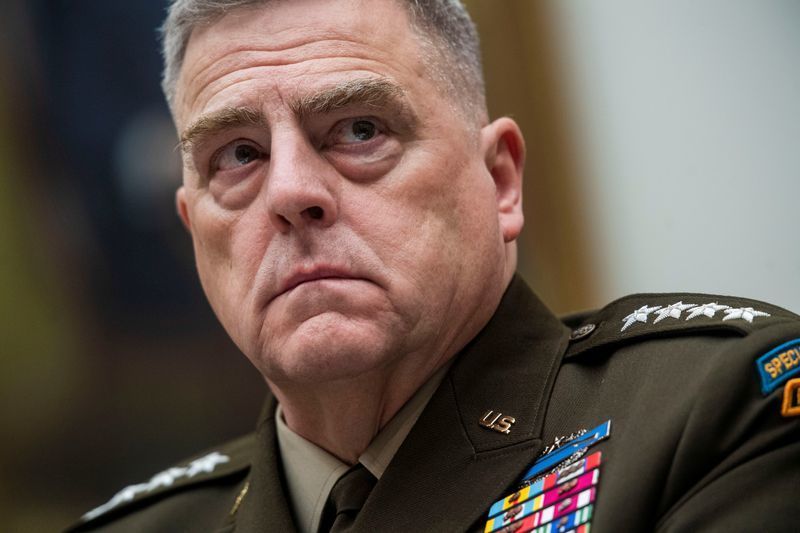 "I don't think it's provocative or a threat to us for what happened, it could be related to some celebration," General Milton, chief of the Joint Chiefs of Staff, told reporters at the Pentagon. "What's going on in North Korea is contrary to any deliberate provocation against us."