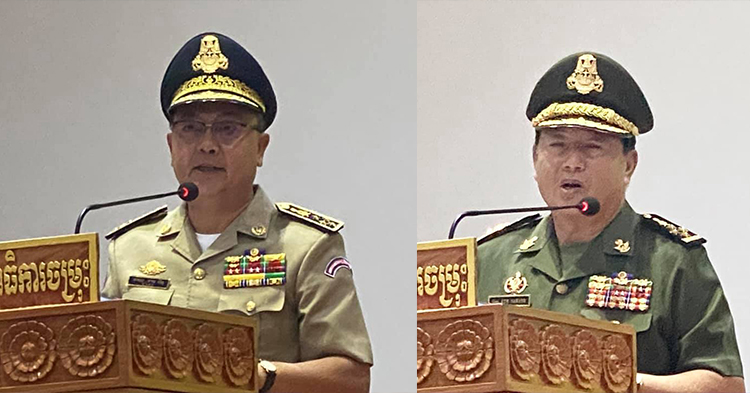 
Phnom Penh: Major General Sarath confirmed that Any absolute unit, no army and any military family involved in drug problems and must act to suppress drug traffickers Three anti-drugs and one reporting.

The afternoon of 9 July 2020, in cooperation with the General Secretariat of the National Authority for Combating Drugs and the RCAF at the Army Headquarters The navy organized the closing ceremony of the 1st Trainer Training Course on Preventing the Use of Trafficking and Combating Drugs under the Presidency of HE Maj. Gen. Sarath, Deputy Commander-in-Chief of the Royal Cambodian Armed Forces, Chief of the Joint Chiefs of Staff, chairman of the Anti-Narcotics Committee, the Royal Cambodian Armed Forces.

His Excellency Meas Vith, Secretary General of the National Authority for Combating Drugs, said that past drug campaigns have mobilized all actors to become A national movement for self-interest, patriotism and patriotic society, and urges stakeholders to adhere to the three-step direction: don't Please do not intervene, so do not report any drug cases to the authorities.

According to His Excellency Gen. Sarath, this trainer course has successfully become a new resource in the fight against drugs. In defense.

In the meantime, HE Gen Saratrat added that all trainers had to report to their organization widely. However, no military personnel or family members are involved in the drug problem and must crack down on drug dealers Direction on anti-drug three and one report

Major General Sant Setha, deputy director general of the Department of Information, said that the trainees who received the three-day training were 131 people from the Army, Navy, Air Force and Gendarmerie commandBy: Columbus 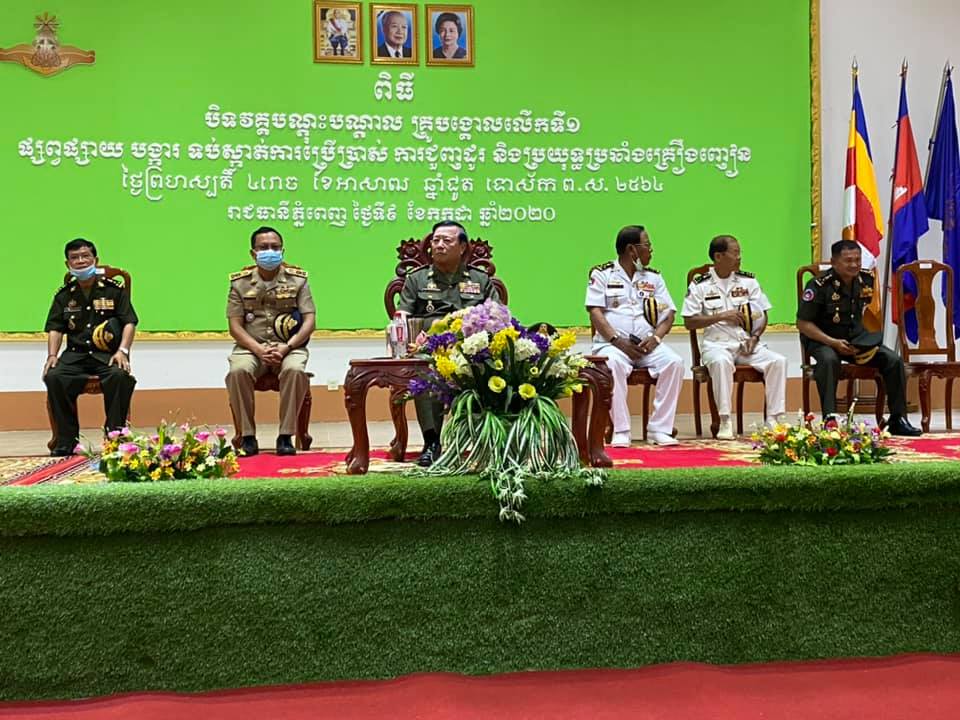 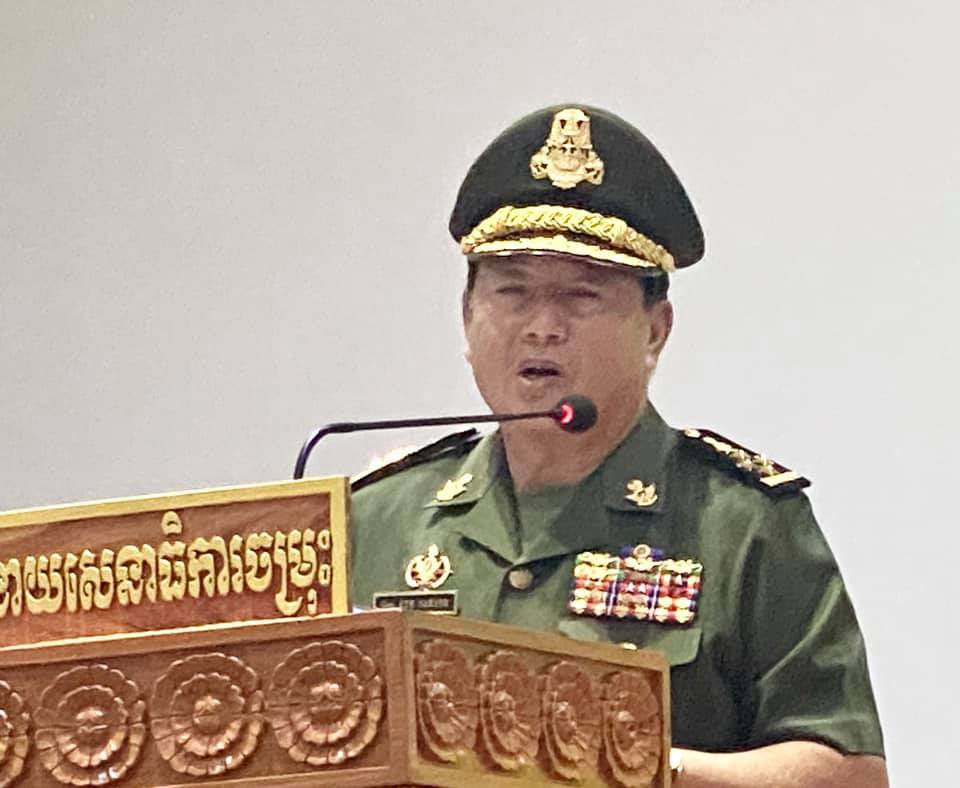 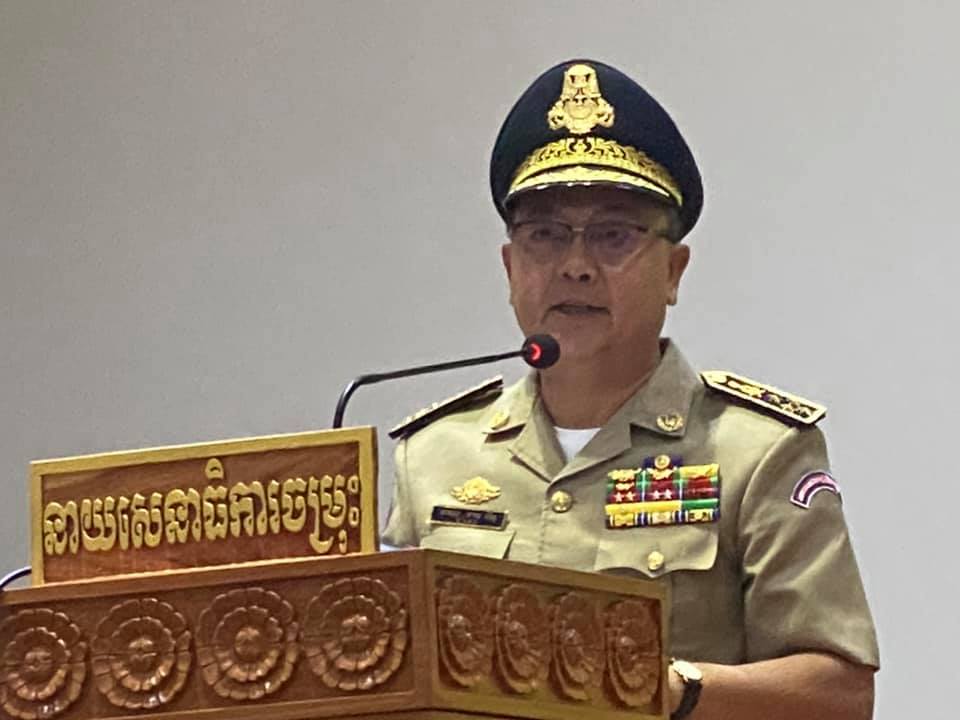 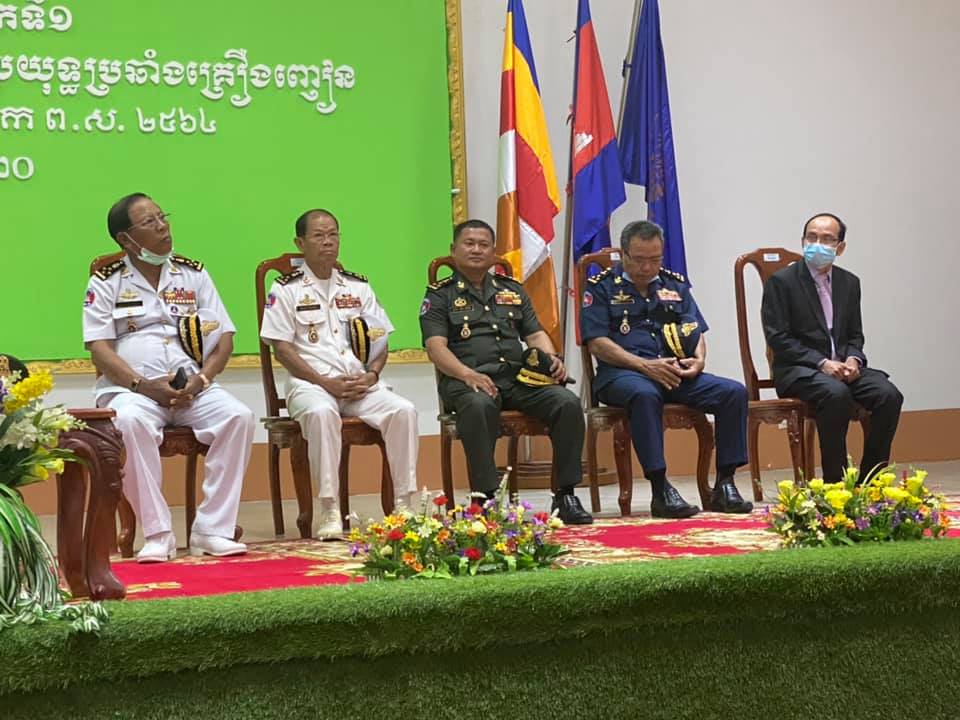 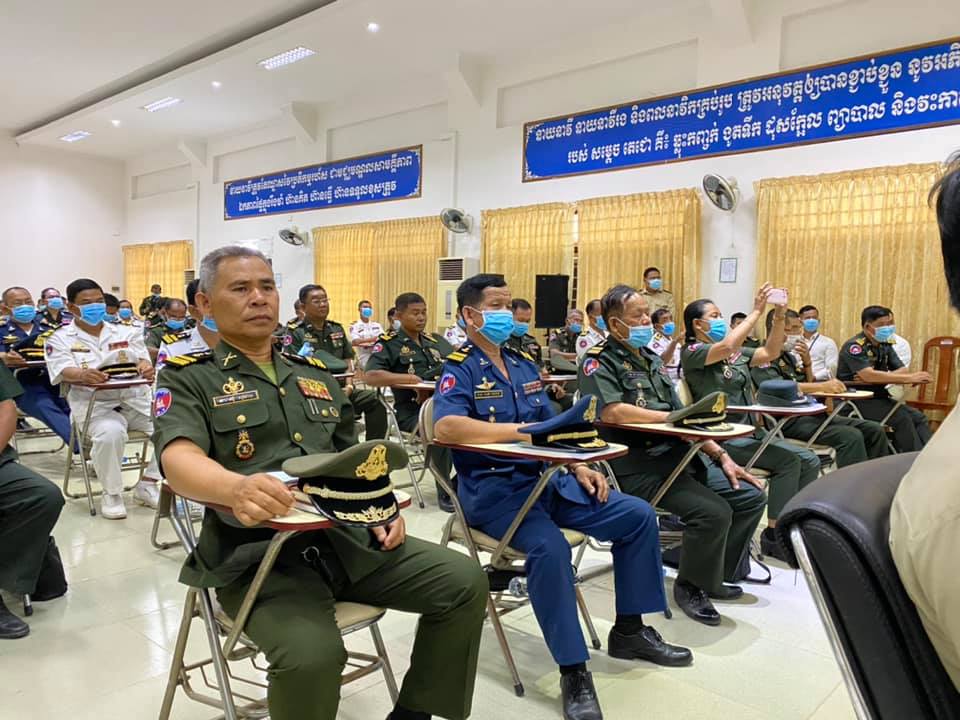 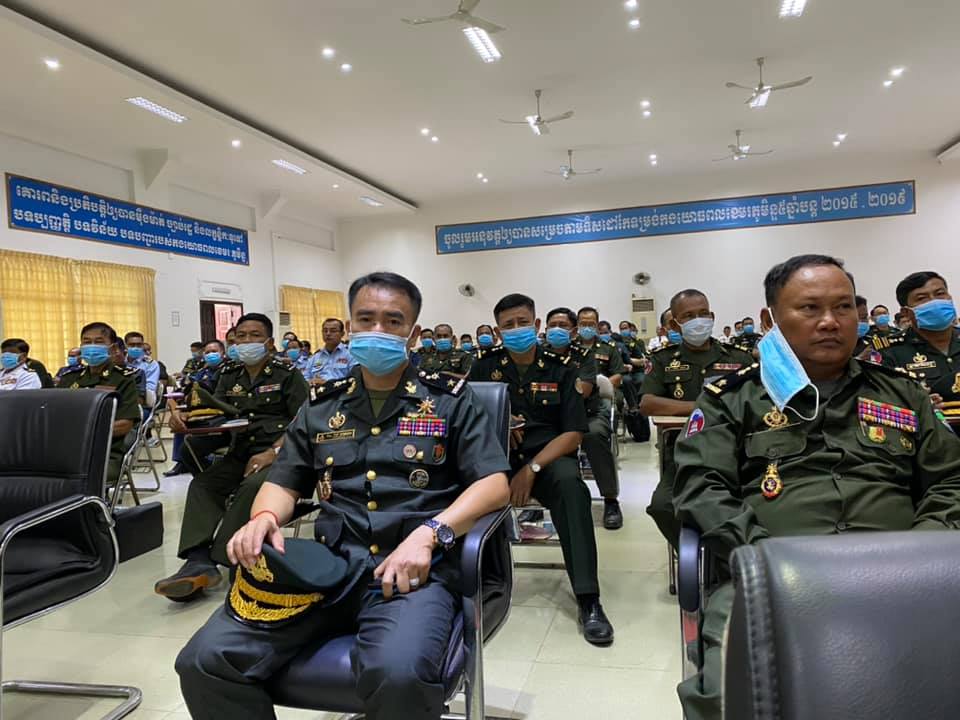 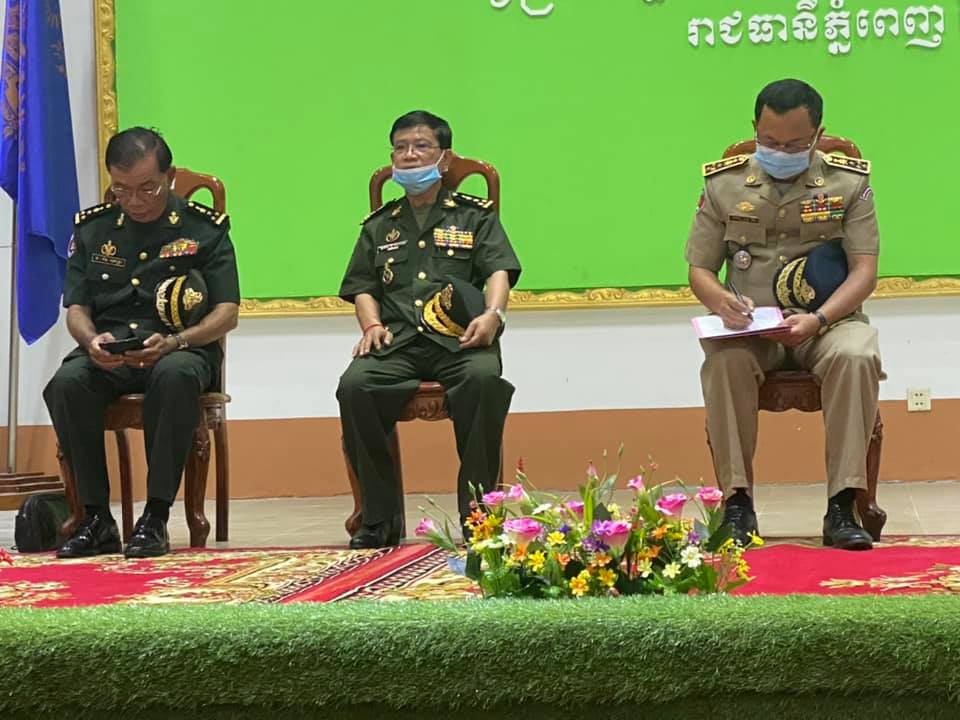 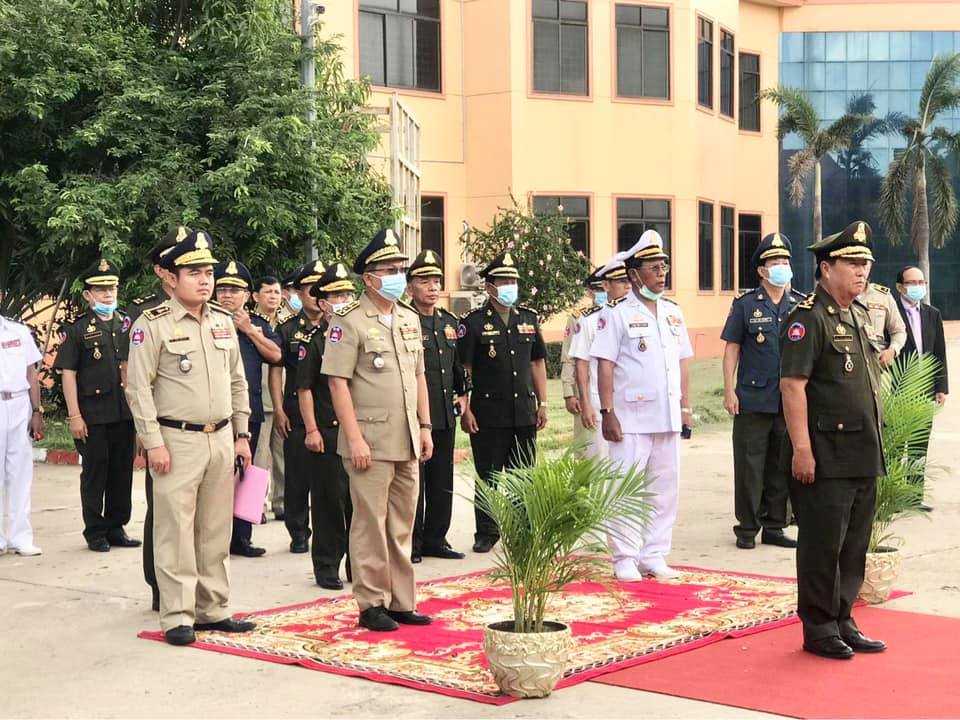 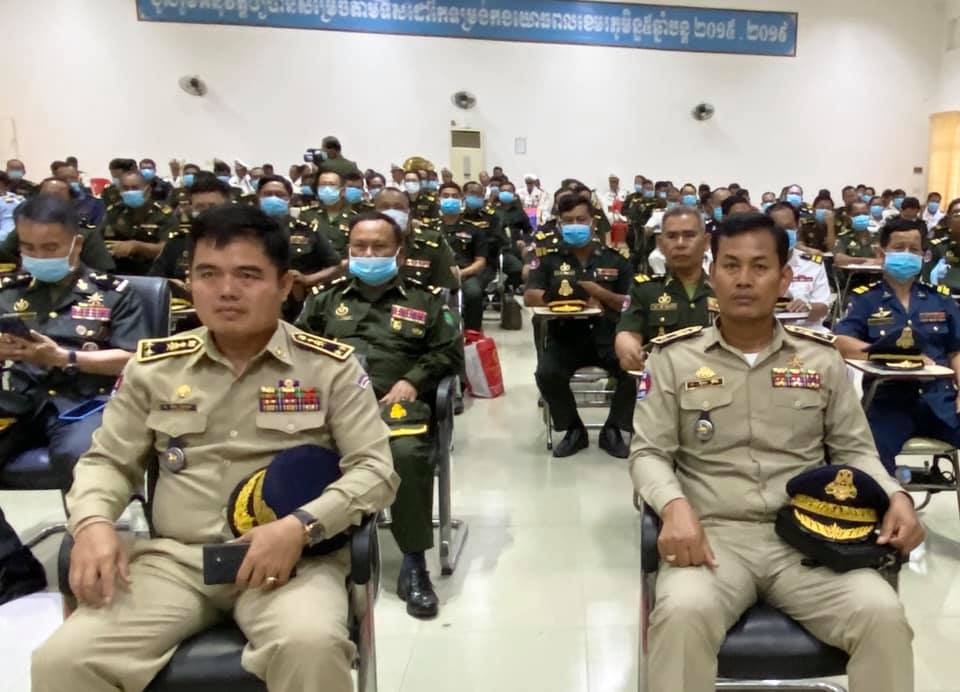