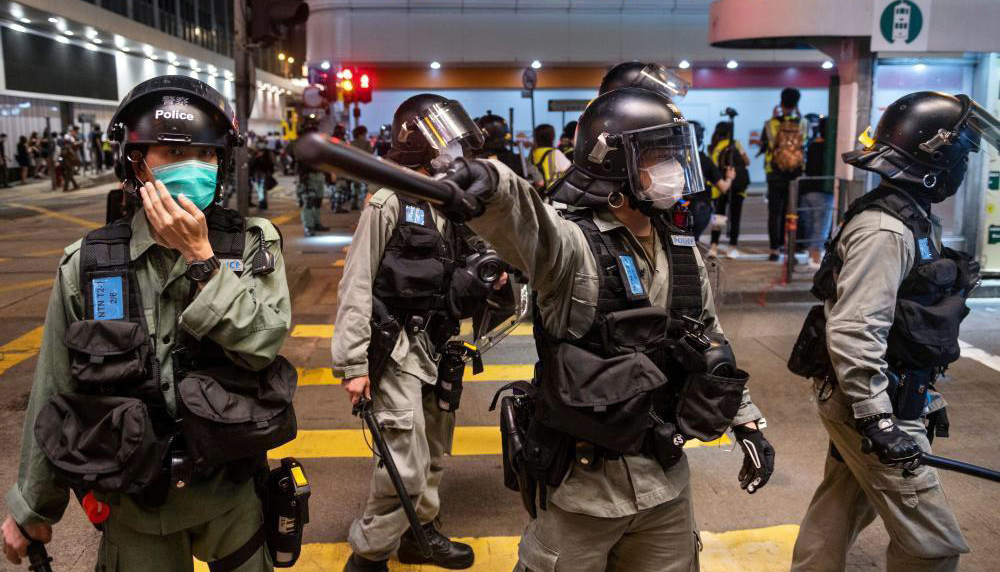 In a joint statement made on Thursday, the foreign ministers of the G7 countries made a clear call on Beijing government to rethink its intention to tighten sanctions. On Hong Kong security law.

"We strongly urge the Chinese government to reconsider the draft law before it is officially adopted," it said.